Nine members of the Cochrane Endurance Project are now preparing to compete at the cross-country nationals after success at the provincials, Nov. 2.

In all, 14 athletes of the club participated in the provincials in Wetaskiwin, including a strong U14 boys team that topped their event.

"Our athletes saw breakthrough races, some heartache, some huge successes, and some tough lessons throughout the day," says Cummings. "Overall, however, the event was a great celebration of seeing the Endurance Project blossoming into a sustainable program for the Cochrane community."

It's the first anniversary of the club established a year ago to fill a niche in the community for runners of all ages.

The club currently has 25 athletes. These athletes are attending four different schools in the community, and there are multiple senior and master’s athletes.

Cummings and the rest of the coaching staff are proud of their accomplishments in year one.

"The growth in the club has been met with enthusiasm by the coaching staff; however there is still much work to be done to further establish the Endurance Project as a community staple," says Cummings. "We are excited to see how the future unfolds for us. This program was merely an ambitious dream a year ago, and it has morphed into reality very quickly.

Coach Pam Moores will also be competing in the master's division at the nationals. 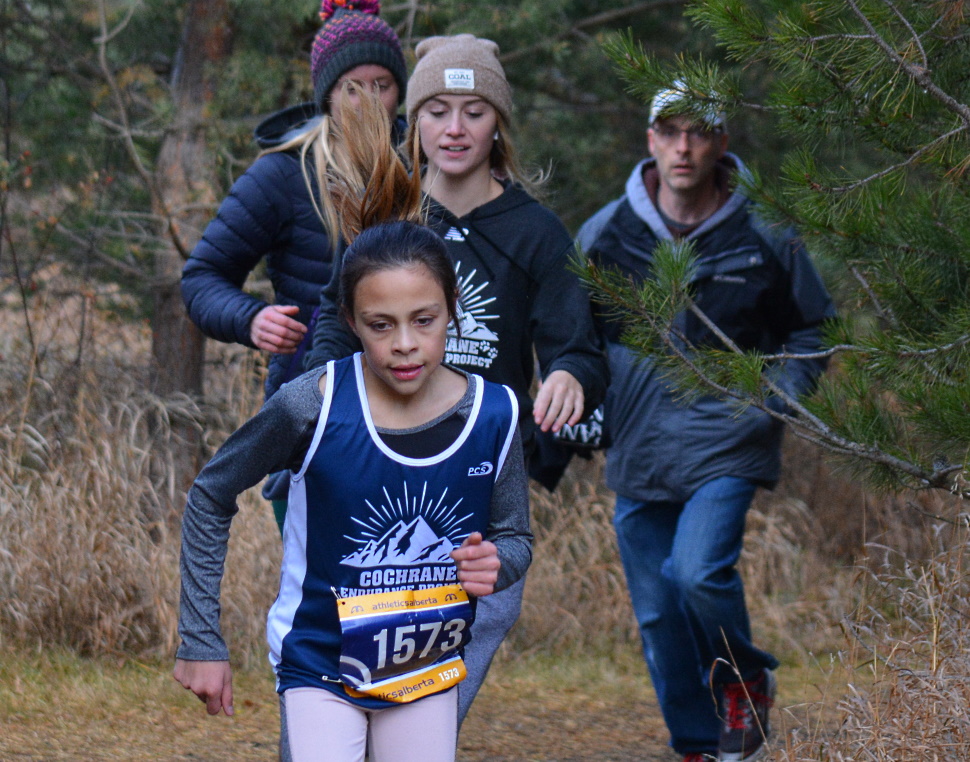 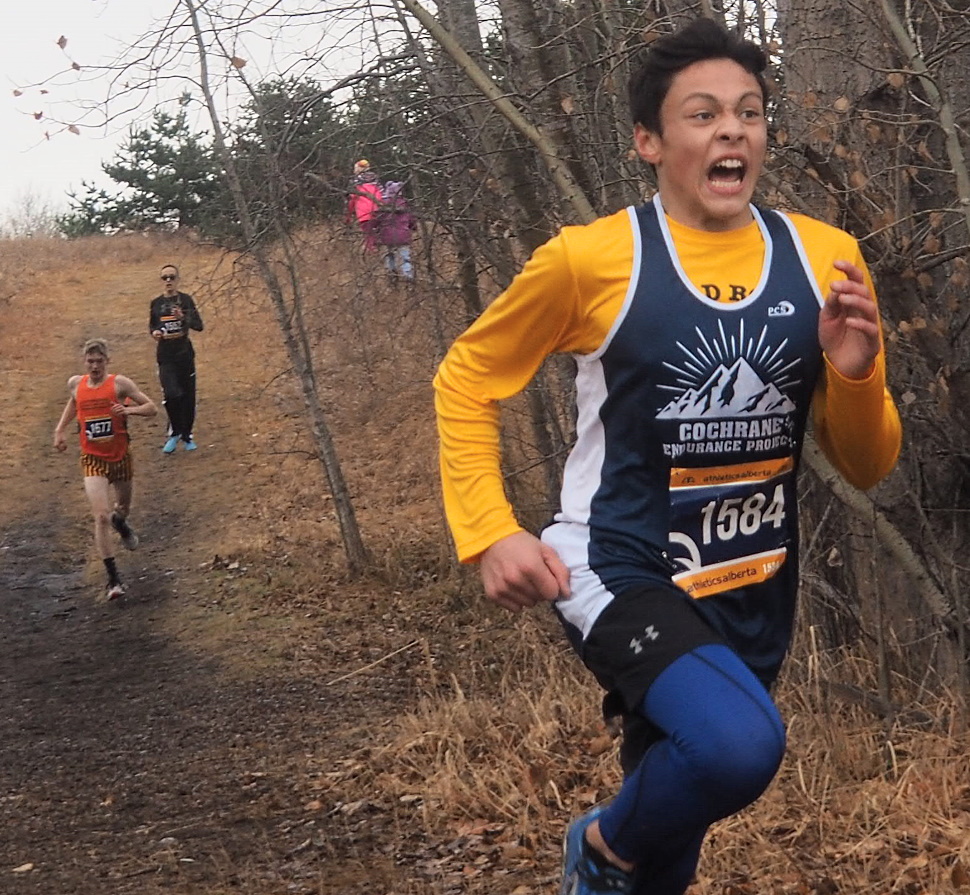