When word spread that long-time Gens fan and booster Deirdre Fennell couldn't attend the club's pub night a few weeks back, a red flag went up.

The thought of having any event without long-time Superfan Deirdre didn't sit well with the junior club, so they arranged for her to remotely participate in the players' auction that she's helped grow over the years,

Before the evening began, though, the club had a surprise up their sleeve. Six players showed up on her doorstep unannounced with a flower arrangement to let her know she would be missed.

"I was completely blown away," says Deirdre. "That meant the world to me, and I was extremely touched."

Rarely does a club have a fan as dedicated as Deirdre.

She started following the Generals back in 2007 and rarely misses a home game. Pre-COVID, she would travel to about half of their road games, even making the 3 1/2 hour journey to Medicine Hat.

When the Gens advanced to the provincials during the 2016-17 season, Deirdre was there to cheer. And when they won silver, the team insisted she join them on the ice to accept a silver medal of her own.

That medal has been lovingly framed and is deeply cherished.

Over the years, Deirdre has been honoured by the club and has been a guest for special occasions. She's been called upon to help kick off the Gens season over the years, including one with Cochrane NHL alumnus Mason Raymond.

She's a huge supporter of the club's pub night fundraisers. At each of the five she's attended, Deirdre has drafted what could be fondly referred to as "Team Deirdre."

Deirdre has won as many as 11 players in 2019, and as little as the six she successfully bid on this year.

All she asks in return after each auction is to have a photo taken with her recruits.

"These photos are extremely special to me," says Deirdre. "It gives me lots of strength and courage because sometimes I have to go through things that are not fun. I see them get knocked over in games and everything, and they bounce right back up. That gives me so much courage and strength."

Bidding remotely was different, but she says it was still a blast.

"That was so much fun! I loved every single second of it. All of the auctions have been fantastic."

Gens president Rick Richards says the team counts its blessings for having a superfan like Deirdre.

"Not many teams in a league like ours will have someone who is such a fan, and so devoted to the team," says Richards. "No matter who is in charge of the team, who is playing for the team, she has always rooted for all the players, and that is absolutely huge for a team like ours."

"All the Gens families are nice people, and I'm extremely blessed and lucky to cheer them on."

Despite the challenges of the day, the pub night's success surprised the club. It raised over $20,000 for the club, twice as much as expected. The players' auction alone raised $6,800.

"Since I've been there, we blew every number out of the water," says Richards.

Richards says the fundraiser is important and is counted on to cover one-fifth of the club's operating costs.

"With COVID, we noticed our sponsorships have dropped significantly, so for the night to be this successful is incredible for us. It will definitely help the team move forward, especially if we're able to make a play to go beyond the playoffs because that's going to cost quite a bit of money."

He says they sincerely appreciate the support from Cochrane, sponsors, fans, and parents of players.

"We were God-smacked by the amount of support we got. We truly appreciate it." 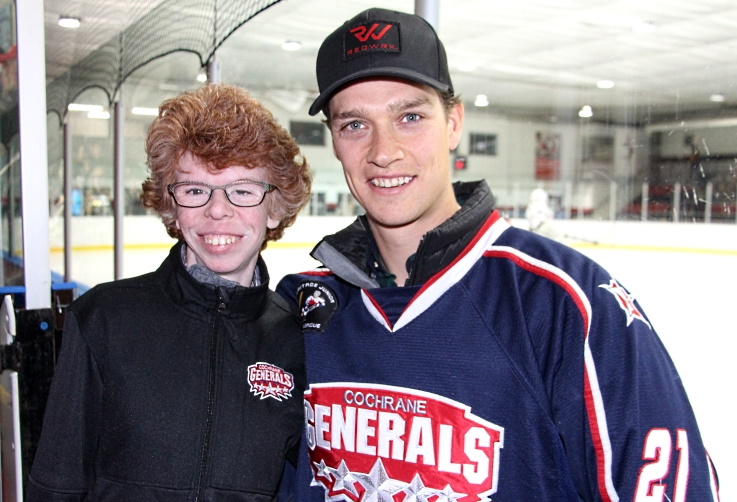 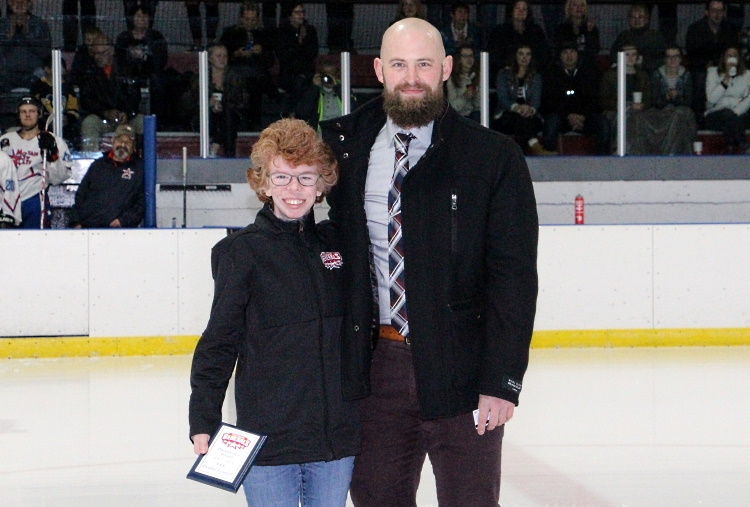 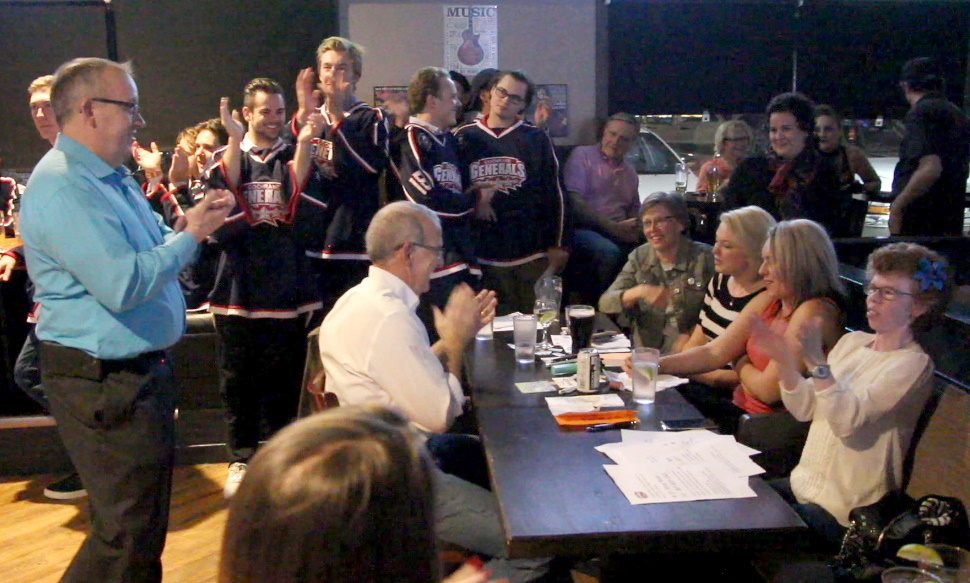 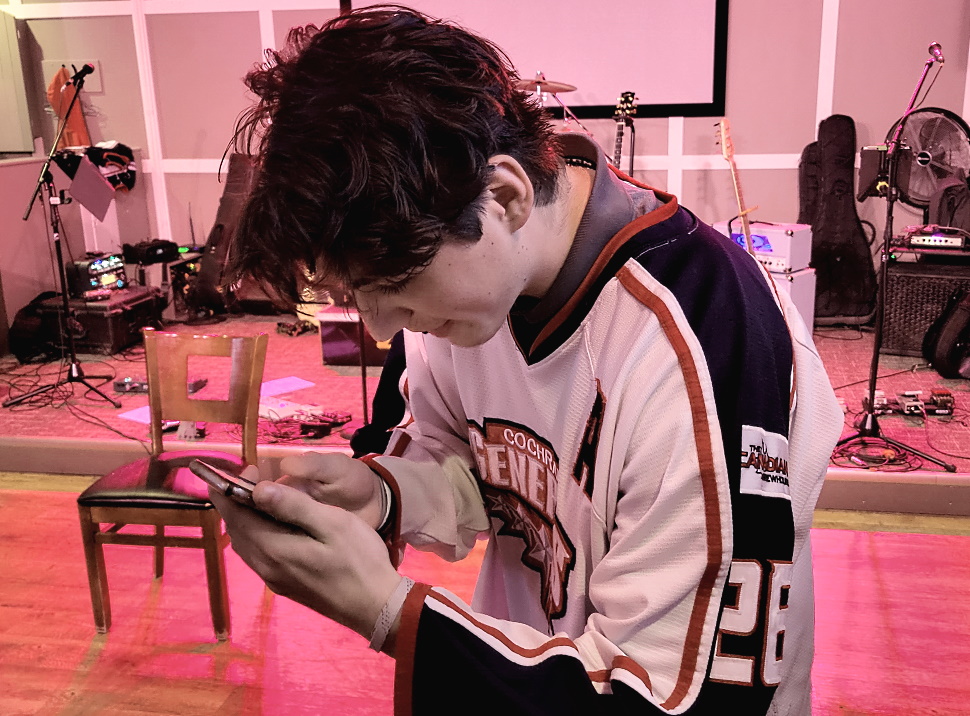