One point on weekend, Gens slip to third in south

Just one point this weekend for the Cochrane Generals after being upset in a shootout yesterday by High River Flyers and losing 3-1 to Okotoks Bisons on Jan. 14.

The Flyers chipped away at a 3-1 lead in the third and tied it up with 26 seconds remaining in regulation in a six-man attack. After 3-on-3 overtime provided fruitless, two of three High River players scored in a shootout and only Tristan Ripplinger scored for the Gens.

The Flyers' bench erupted after Ethan Burgeson put one by Gen goalie Kashton Payne to celebrate a rare win against the Gens. It was their sixth win in 28 games this season.

Flyers head coach and manager Jeff Gardner says he is proud of his team's performance.

"They've been working hard all year. You know, it's a process to have as many guys as we have to come forth as a young group to pull a win like this. It's really big for the team morale."

One high point of the game for the Gens was defenceman Brendon Thubron scoring his first goal in the HJHL to add to his 12 assists.

Just last weekend, the Gens beat the Flyers 8-1. The Gens have one more game against the Flyers in High River on Jan. 27.

Saturday night, Lucas Watkins put the Okotoks Bisons ahead 2-1 at 8:34 of the third before Jake Snashall scored an empty-netter to seal the deal for the top team in the HJHL.

"I thought the game on Saturday was good. Okotoks is a great team. Defensively, they are better than us, and we just couldn't score."

He says it was a totally different story on Sunday.

"We were focussing on very individual things, wanting to get points, thinking it would be easy because we haven't lost to them this year, and they're obviously a better team than we thought."

"We had the guys in the room who could have won the game, we just didn't do it."

Forde says it's back to work to prepare for the weekend ahead after the loss on Sunday.

"We're a fast team, and we just got outplayed today. They hit us harder, they were in the corner harder than us. We just have to get back to our game and we have to calm down a bit because we're a very emotional team.

This Saturday, Cochrane hosts Airdrie, who is in a tight race for second in the north.

The Medicine Hat Cubs have now unseated the Gens as the second-place team in the south division with a 13-1 pounding of the Red Deer Vipers on Saturday night and a 6-3 win over the Sylvan Lake Wranglers. They have equalled the Gens in wins and have three games in hand. 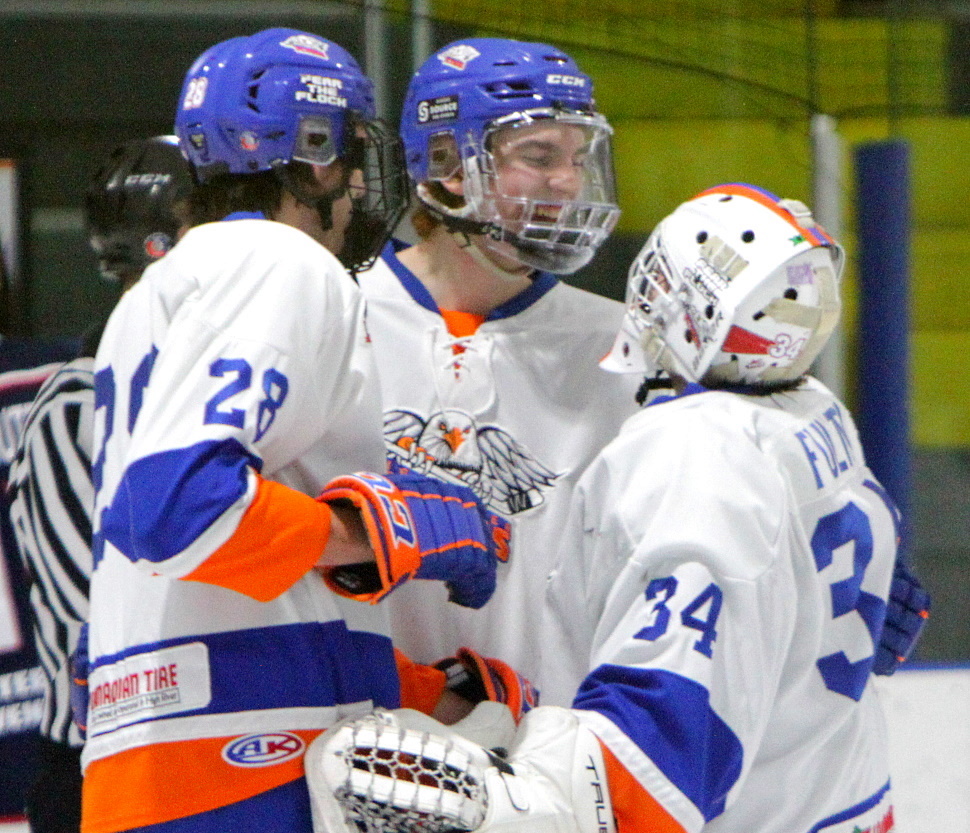 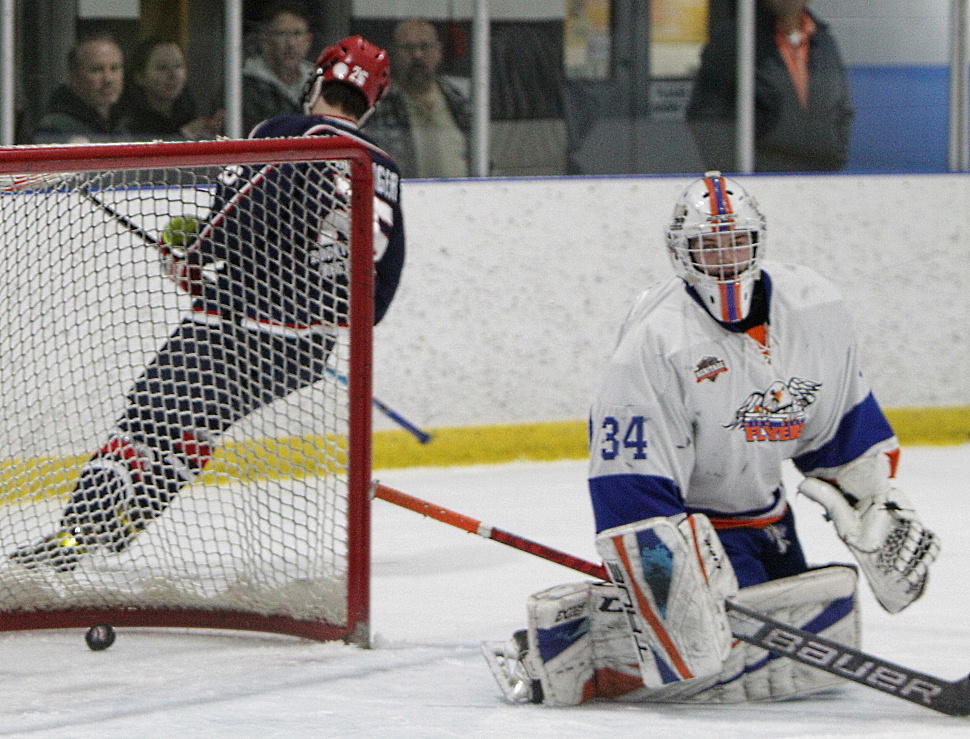 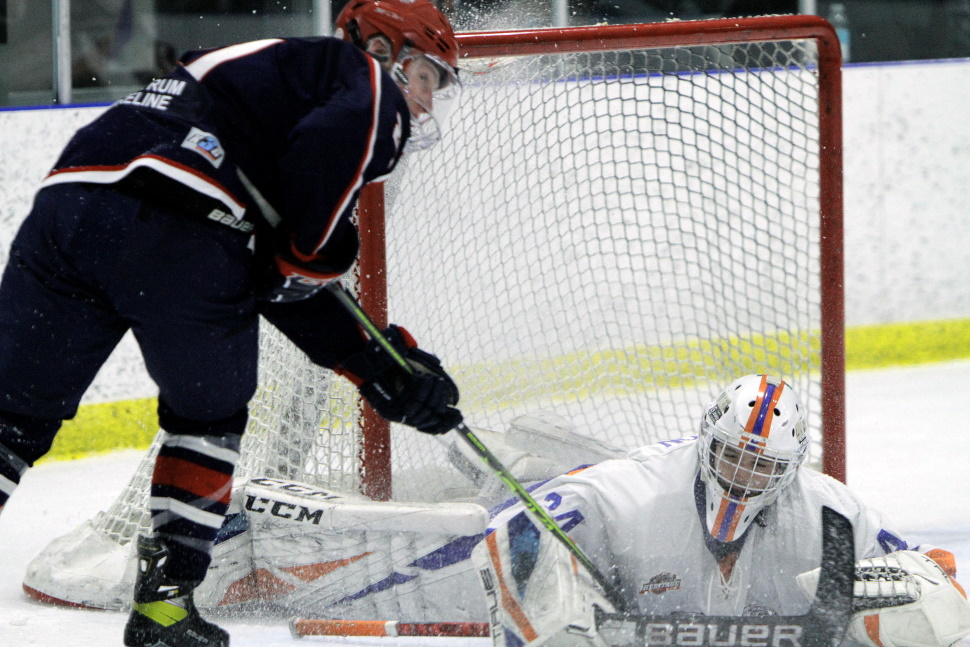 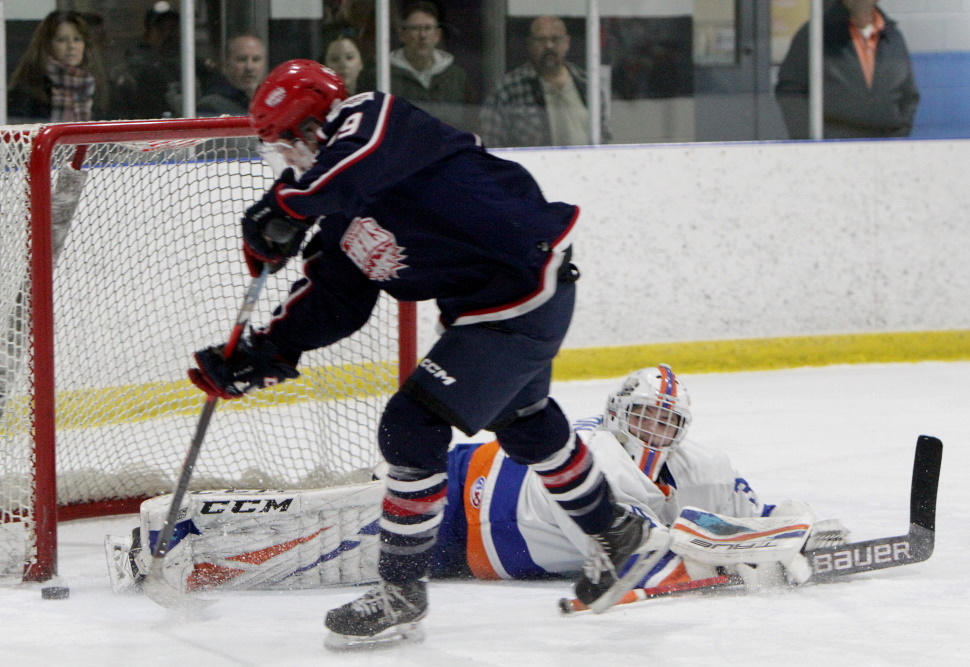 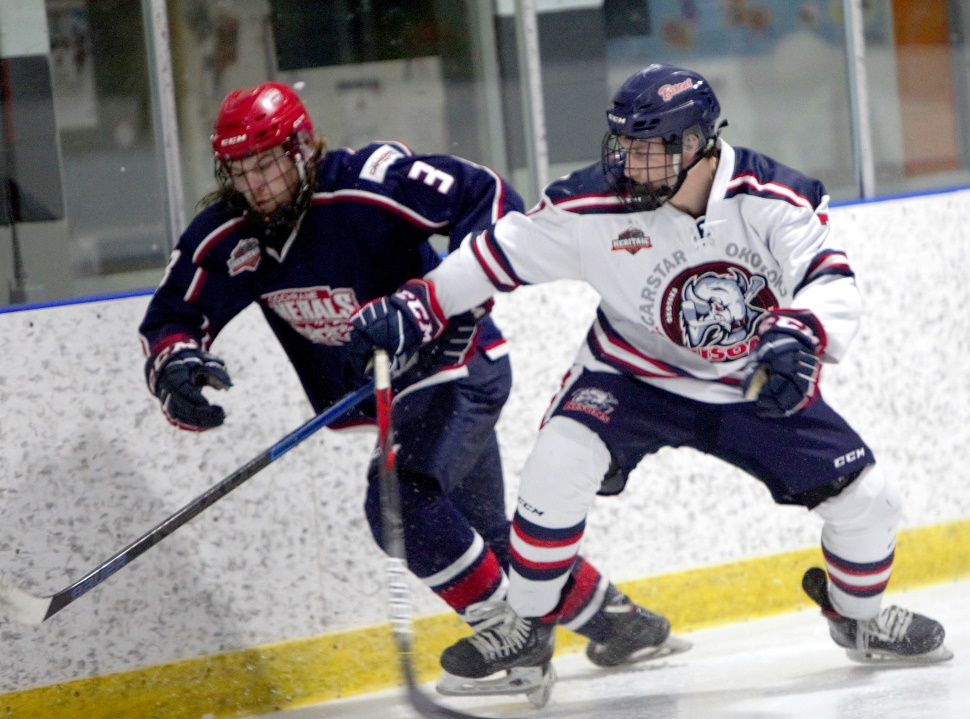 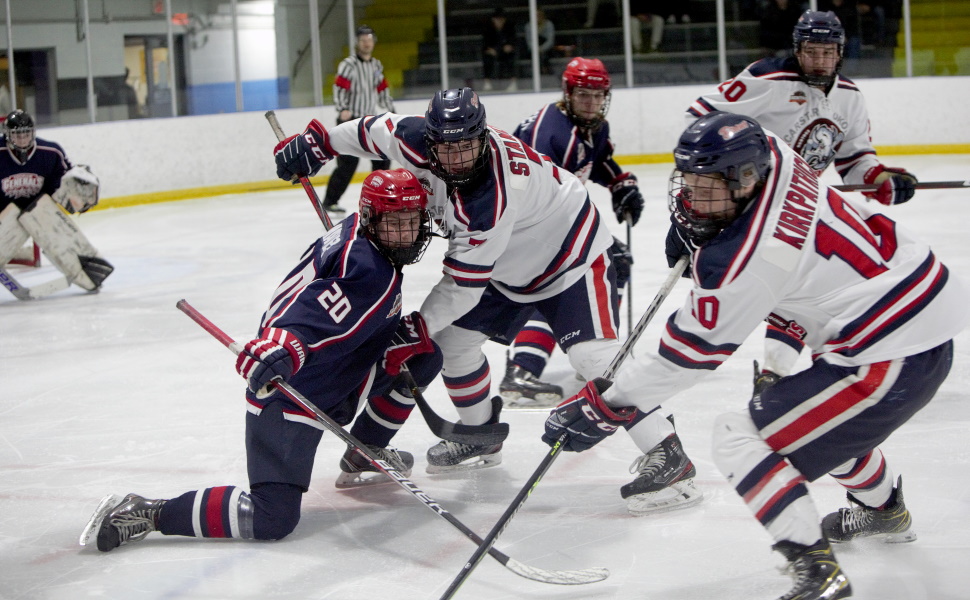 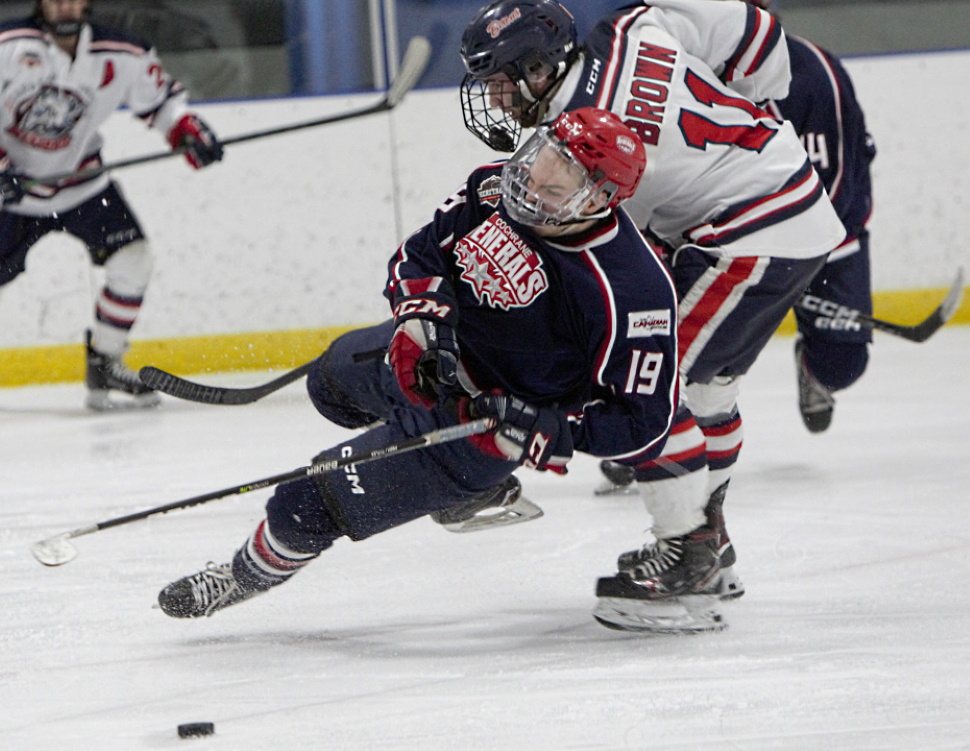 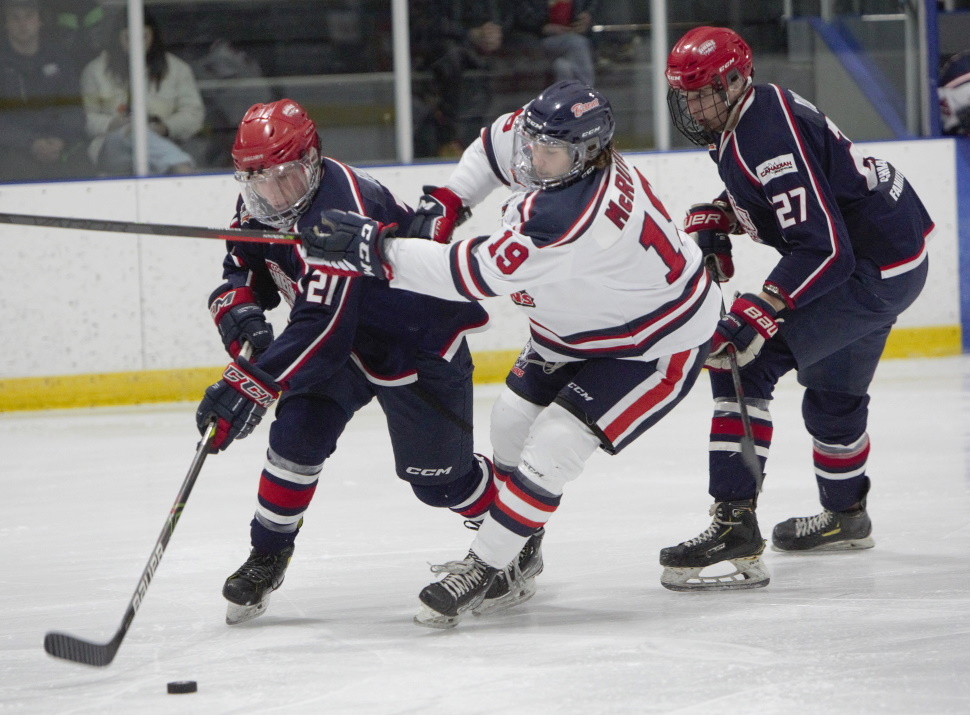 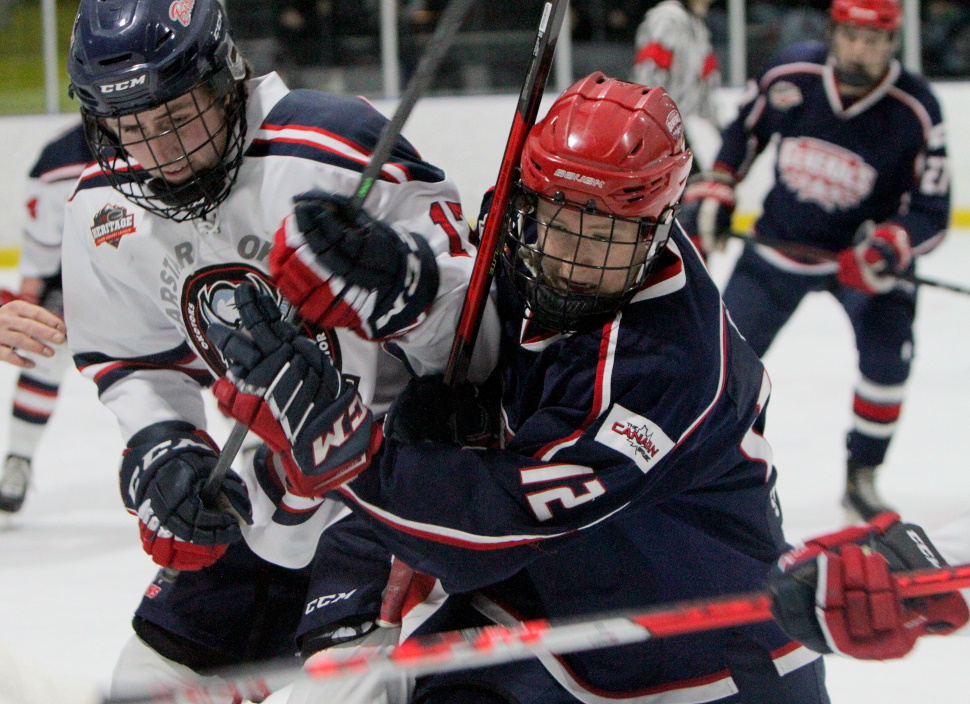 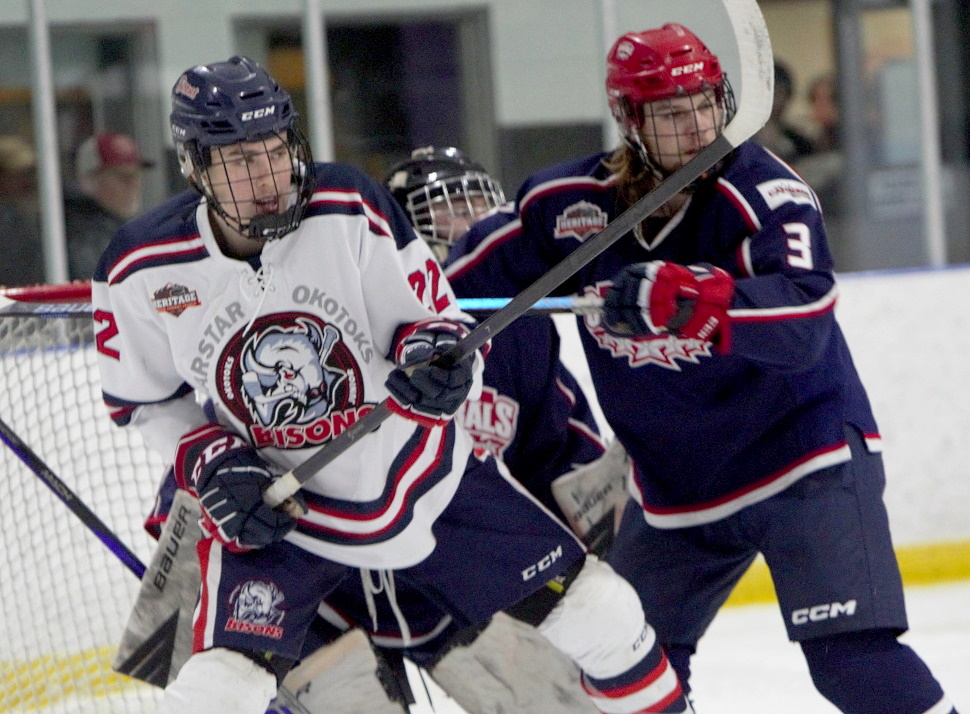 Police in India charge two men in deaths of family who froze crossing into U.S.