Over 200 join cavalcade to wish seniors and caregivers well

Never in his wildest dreams did Jim Messner, of Cruise Cochrane, expect to see the droves of vehicles that lined up to participate in a cavalcade to senior care centres on May 16.

Over 200 vehicles of all shapes, sizes, and types join the tour to all four of the major senior care centres in the community. Afterward, they headed south on Hwy. 22 to Turner Valley.

"We're guessing at somewhere over 200 cars," says Messner. "It was more than twice as big as our wildest dreams. We were caught a little off guard by all the participation, but it sure was exciting."

The honks and waves from the cavalcade of vehicles weren't only for the seniors; it was for their caregivers as well, he says.

"Many of us have friends or relatives in these lodges. We just wanted to make sure they knew we're here for them. Hopefully, we were able to spread a little joy. By the looks on their faces, I think that was a success."

They weren't strictly from Cochrane, either, he points out.

"They came from all over the greater Calgary area and I even got calls from cars that were coming from Lethbridge, Olds, and Strathmore. It was just awesome."

The Cochrane Classics Car Club, now in its 9th year, came out in strong numbers to support the cruise as well, including President Ray Kaczmer.

Kaczmer says they have started their season of barbecues and events cautiously due to COVID-19.

The Cochrane Classics club just might be able to continue their tradition of a Fall Colours Show and Shine weekend traditionally held in early September. It features a show in Cremona, then one in Cochrane's Historic Downtown the next day.

Even with poor weather last year they attracted over 250 vehicles in a show and shine that is becoming a destination for auto enthusiasts.

Cruise Cochrane has been in existence for three years and this was their second cruise of the season.

Messner says now they'll recharge a bit, polish up their vehicles and head out for another cruise in about two weeks. 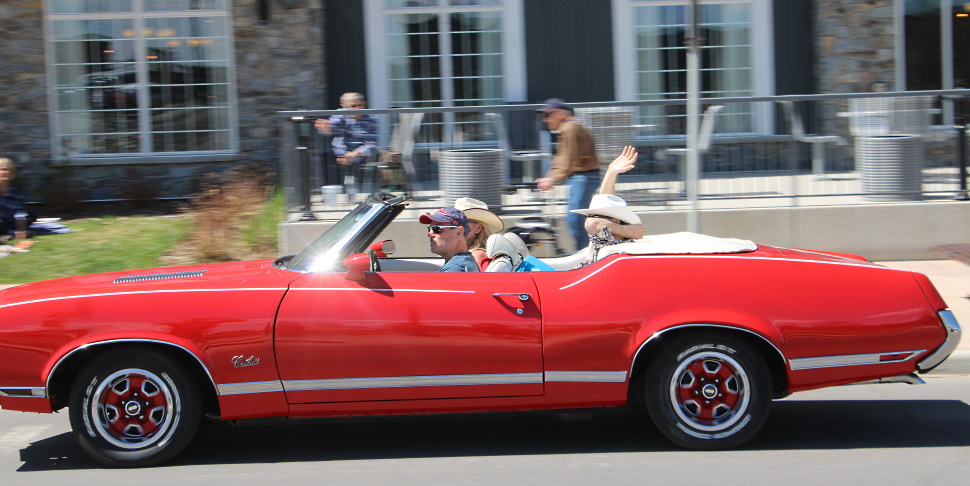 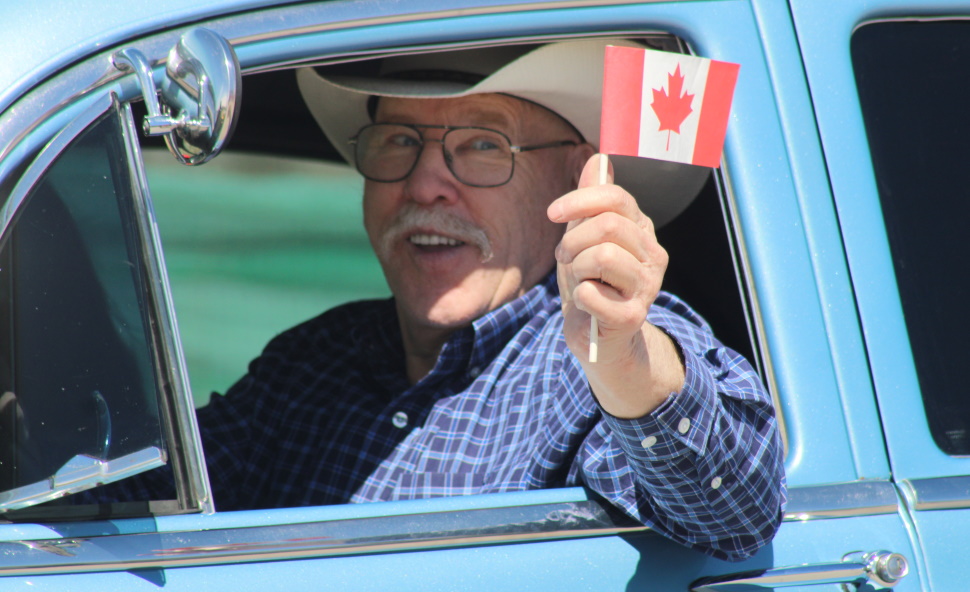 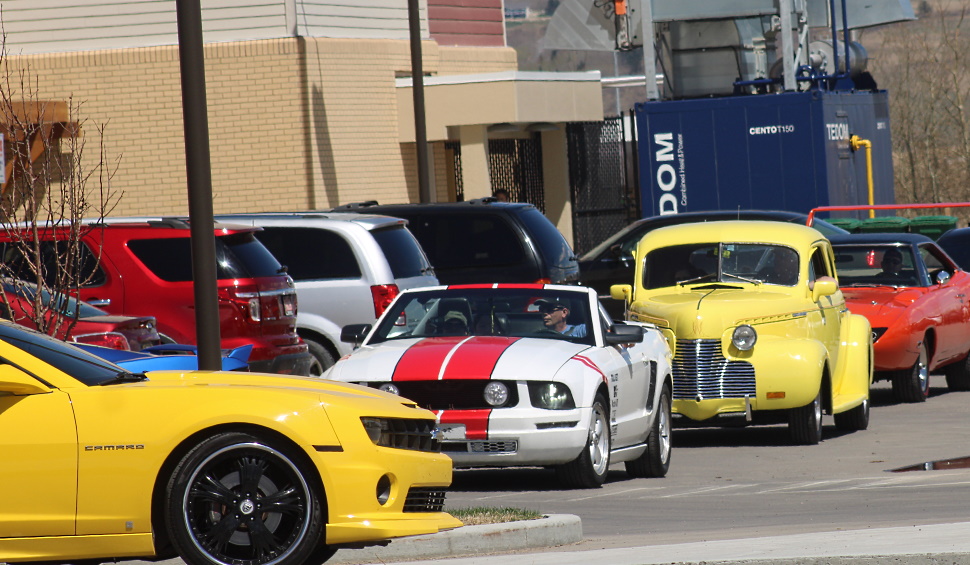 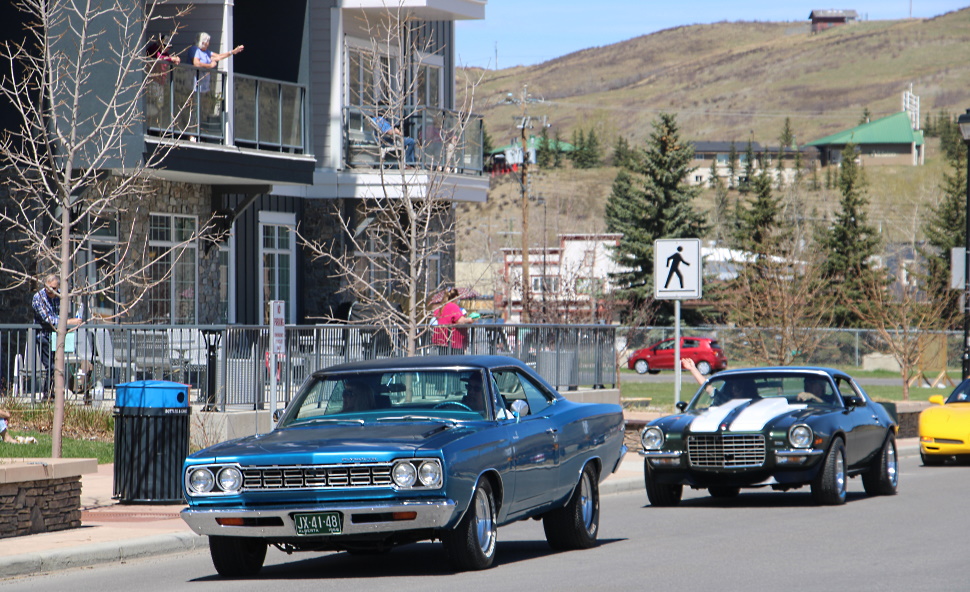 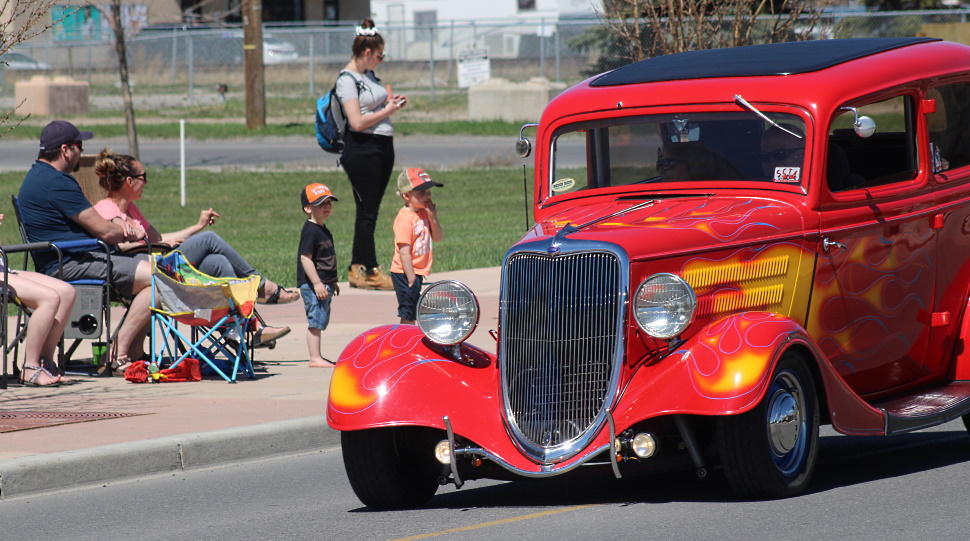 Hospitalization rate drops to 57 from COVID-19