P3 Sports has taken its spring training outdoors while it waits to return to the rink.

Yesterday, the hockey players were completing drills by the Cochrane Arena.

P3 Sports president Ryan Hilderman says they had a strong showing of players and even more groupings will be out on Thursday.

"We've got the stickhandling gear, we've got our hockey sticks and pucks and everybody is physically distancing. It's pretty much the same way we would run it on an ice sheet."

"The frustration is increasing with every day that goes by because we see people playing on playgrounds--I can see them from here-- where parents are not physically distanced, kids are not physically distanced, and yet we can't go back on the ice with a really safe and strong plan that we've had multiple industry experts and health experts review."

A provincewide hockey alliance has been created to lobby for the return of modified indoor sporting activities in phase two of the relaunch.

He says a town hall meeting is being held with Dr. Deena Hinshaw, chief medical officer of health, and some Alberta cabinet ministers shortly.

"Our hope is there's more of a focus on indoor than outdoor," says Hilderman. "Outdoor sports are allowed to gather, they're allowed to train as long as it's skilled base."

"There seems to be some discrepancy between indoor and outdoor."

One player who would love to see the ice back is 12-year-old Riley Boychuk.

He was there on the opening day of dryland training.

"It feels good to be back with friends and socialize a little bit. Everybody is having a tough time right now. I think it's really good what P3 is doing here."

The second-year peewee played for the Bow Valley Timberwolves AA team last season. He first laced up when he was four.

"I'm really anxious to return to the ice. Most people miss it, but especially me because hockey is a great game, it's my favourite sport, and it's just amazing."

Hilderman believes it's unfair to give privileges to NHL players that youth also can't enjoy.

"There's a balance. If they were to open up the NHL and not youth hockey in any capacity, that would be a major imbalance in what their priorities are."

He says sports are important to the physical and mental well-being of our youth. 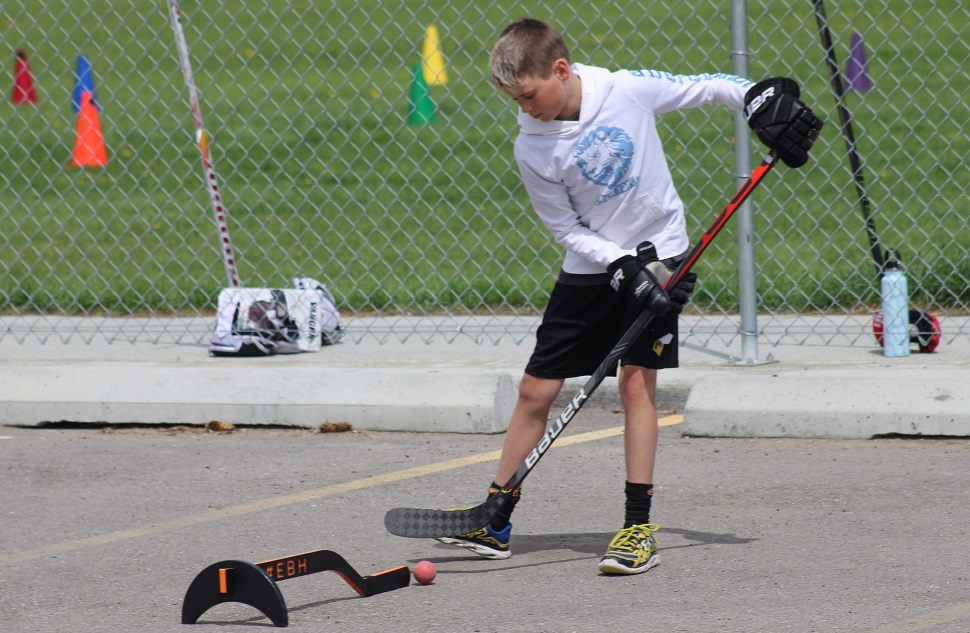 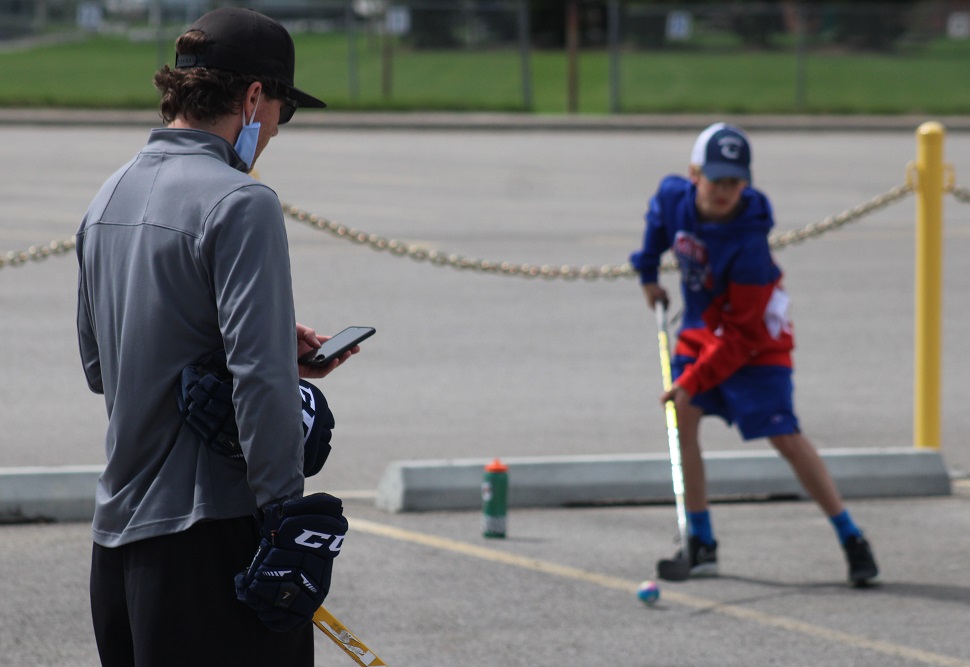 The government is pushing to have our own Alberta Parole Board