Since the reopening of the outdoor courts, pickleballers have been bringing along more than their rackets and balls.

They've also been dropping off nonperishables items to contribute to the Cochrane Activettes Food Bank.

Bill Cooper says he saw an opportunity to help the food bank because of the high volume of people using the outdoor pickleball courts on 1st St. E. An initial positive response made him decide to take it a step further.

"Once we started to see it was coming in, I sent out a challenge to everyone to collect enough donations to fill 100 bags of groceries, In a relatively short period of time we've reached 25 per cent of our goal."

The positive response has him considering taking it a step further.

"I've actually been thinking of going to the next step and issue a challenge to other pickleball players across the country."

He says it's one way pickleball players can reach out to the greater community.

"Lots of people have been beaten up by this whole COVID thing, through no fault of their own. So, if we can help because we're out enjoying ourselves, that's a bonus in my mind."

Pickleball is one of the fastest-growing sports in Canada. It's attracting people of all ages and levels of play.

The robust scene here has been further enhanced by the development of outdoor pickleball courts. 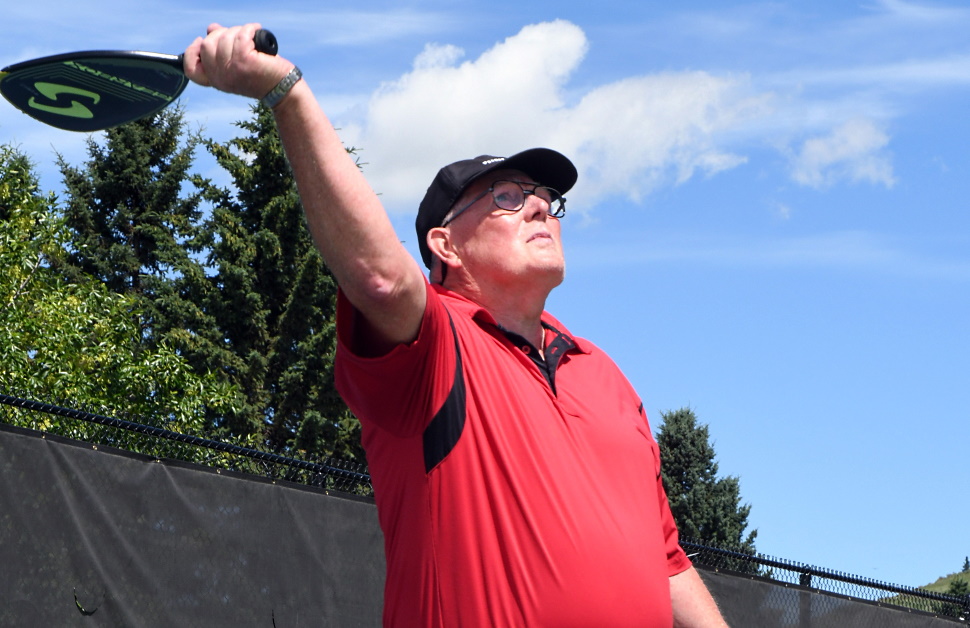 Cochrane will see a lead sampling program this spring