With the temporary closure of courts in the Spray Lake Sawmills Family Sports Centre, having outdoor courts available has valuable to Cochrane's robust pickleball scene.

Between raindrops, they've been able to enjoy their sport of passion at the four dedicated pickleball courts that just opened last year. They also have the ability to play on local tennis courts.

Local pickleball enthusiast Bill Cooper is among those who appreciate having the outdoor courts available.

He says the pickleball community continues to grow in Cochrane, joining a North American wide trend. While locally some may view it as a sport largely enjoyed by older people, its popularity actually sweeps all age groups.

"It's growing at leaps and bounds and it's a great thing for pretty much all demographics," says Cooper.

Cooper was an avid squash player when he took up pickleball less than 1 1/2 years ago.

"It's a lot of fun. It's a good activity for anyone. It doesn't really matter what level you're at. You can be as competitive as you want or less competitive.

Local pickleballers are gearing up to offer training sessions for youth at local schools. It has been delayed by COVID-19.

"If we can bring more younger people in by going to the schools and doing some training and skill development, it benefits the sports. It's something that you can take up at any age and continue to play over your lifetime."

He says one of the top-ranked women's doubles professional players in the States is 13-year-old Anna Leigh Waters.

"She plays with her mom, and it's just amazing to watch. The kid is just phenomenal. She's just turned 13, and she's kicking butt with people who are twice, and some cases almost three times her age,"

For him, though, pickleball is about having fun.

"Taking it too seriously, nahhh. I mean, everybody's got that little bit of competitiveness in them, but it's fun, and that's what you want it to be."

To find out how you can join the Cochrane Pickleball Club, go here. 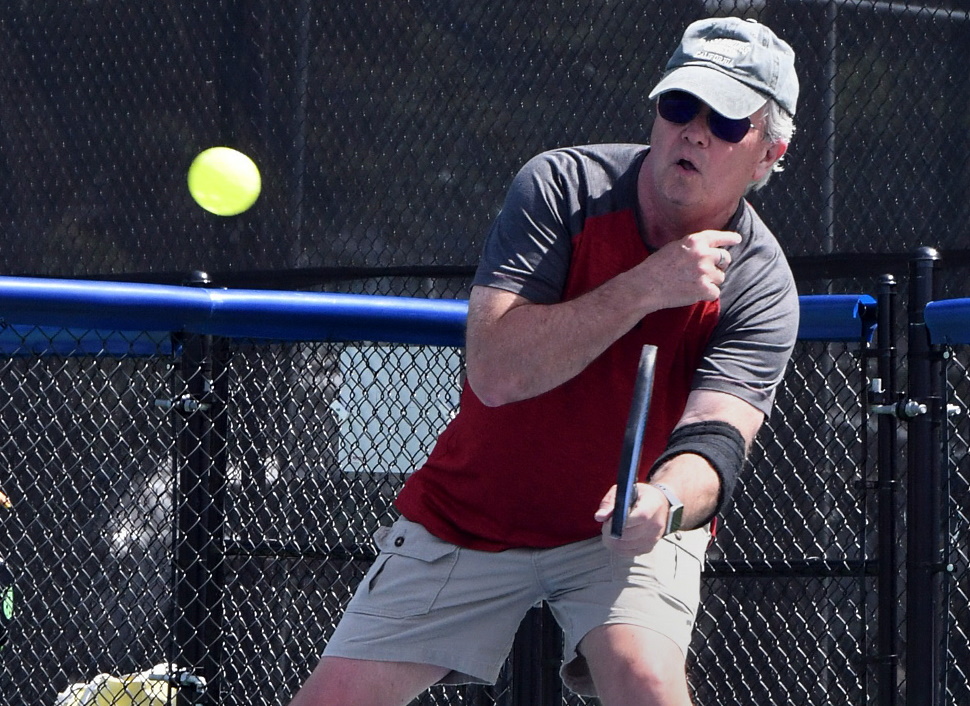 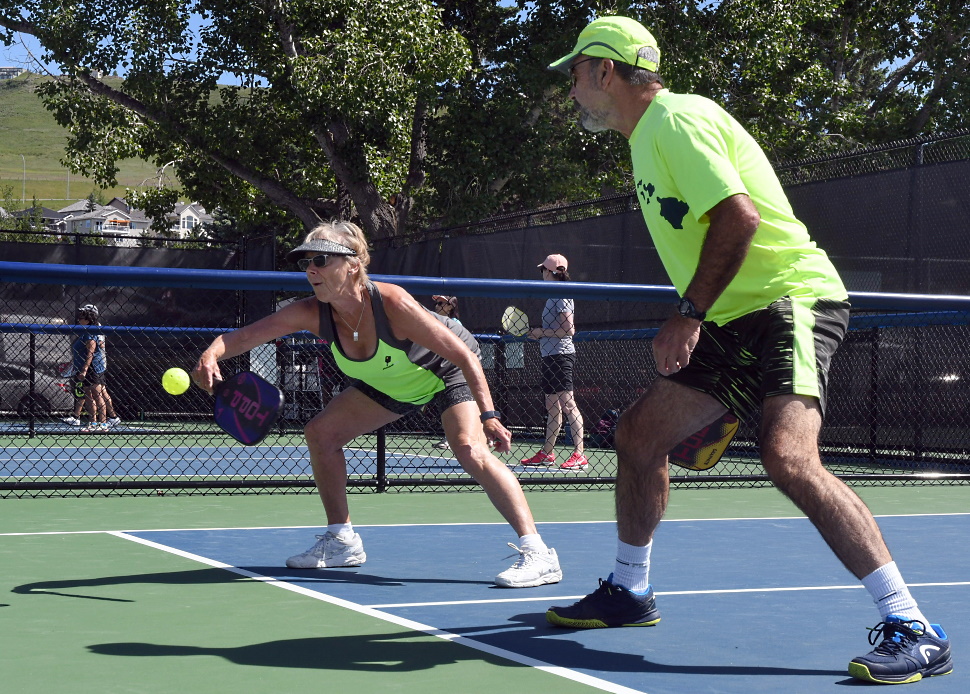 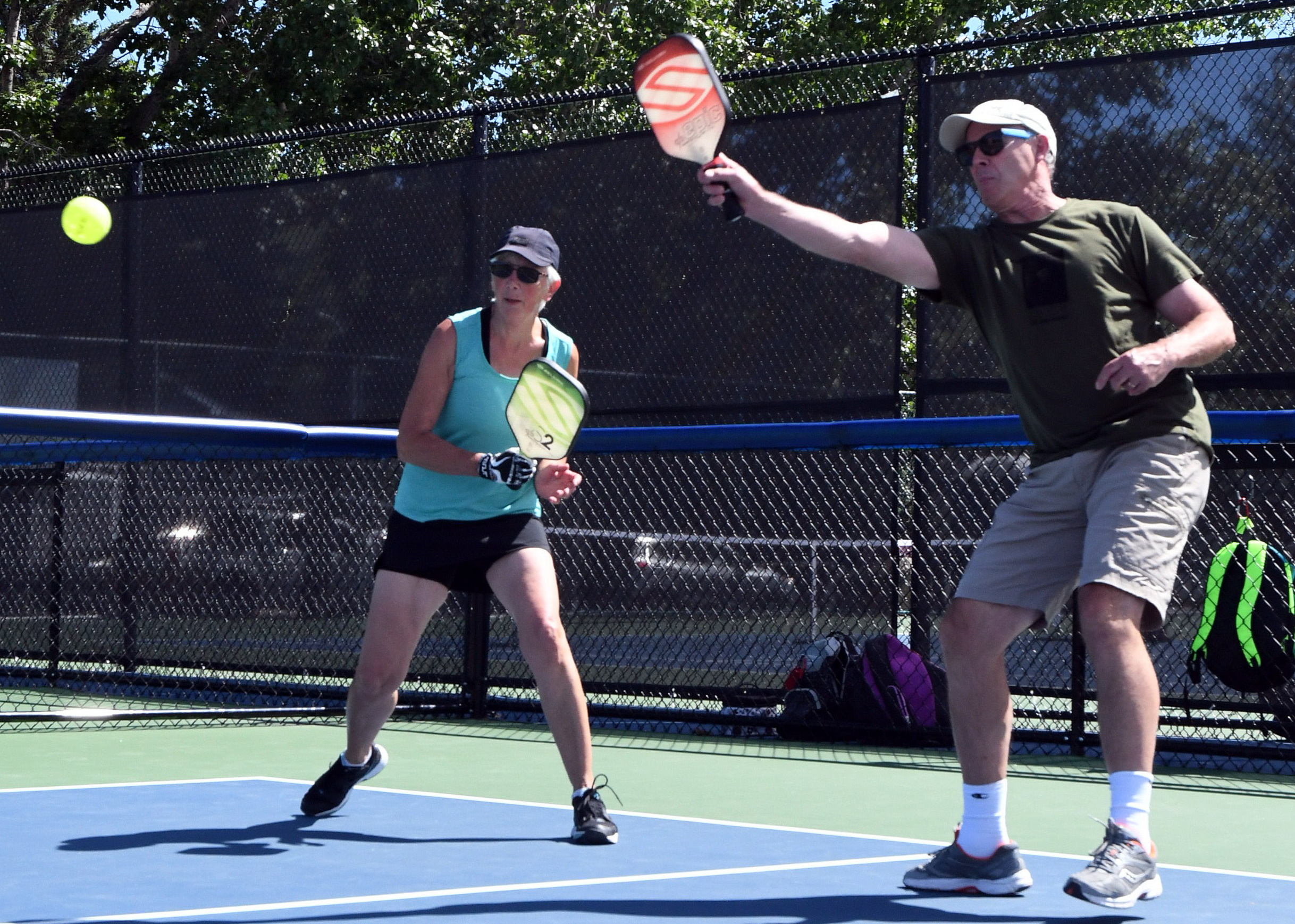 Ag In Motion Discovery Plus set to go next week

It's National dress up your pet day!