The Cochrane Rangers open men's team wrapped up its exhibition season undefeated with a 6-1 win at home against the Latin Furia Soccer Club on Oct. 2.

The team was playing in the eight-team intermediate 'C' division in the second round of a the exhibition season of the Calgary Soccer Union.

Team captain Craig Bounds says with so much uncertainty they missed the first round, but their goalkeeper Killian Stuart-Lyon rallied the players to enter a team for the second.

"It was great," says Bounds. "We've got a good team, a lot of younger players, and a couple of older guys like myself."

The team had a strong defense and plenty of speed.

He says they found success in playing a 4-3-3 lineup that allowed them to leave one fielder sitting back while five to seven attacked. In six games, they scored 27 goals and had three against.

Some had played together before COVID, and a few new players joined this season.

"We had a few training sessions, got together, and we just seemed to click and play pretty well."

Bounds says they're excited about the possibility of the return to regular league play next season. 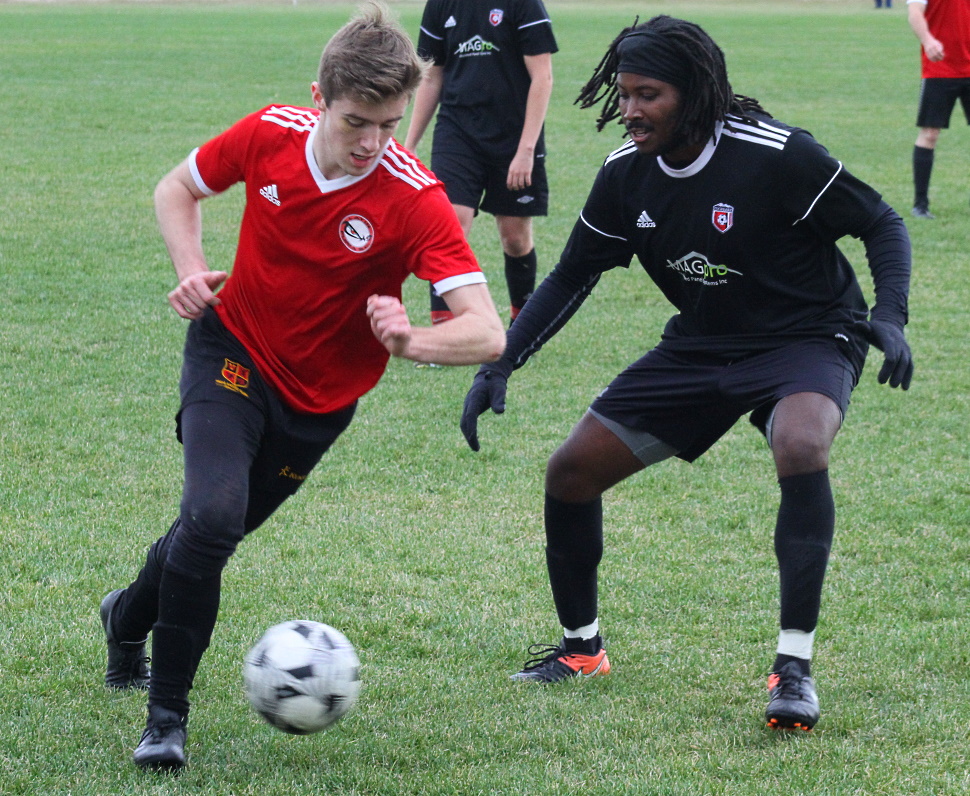 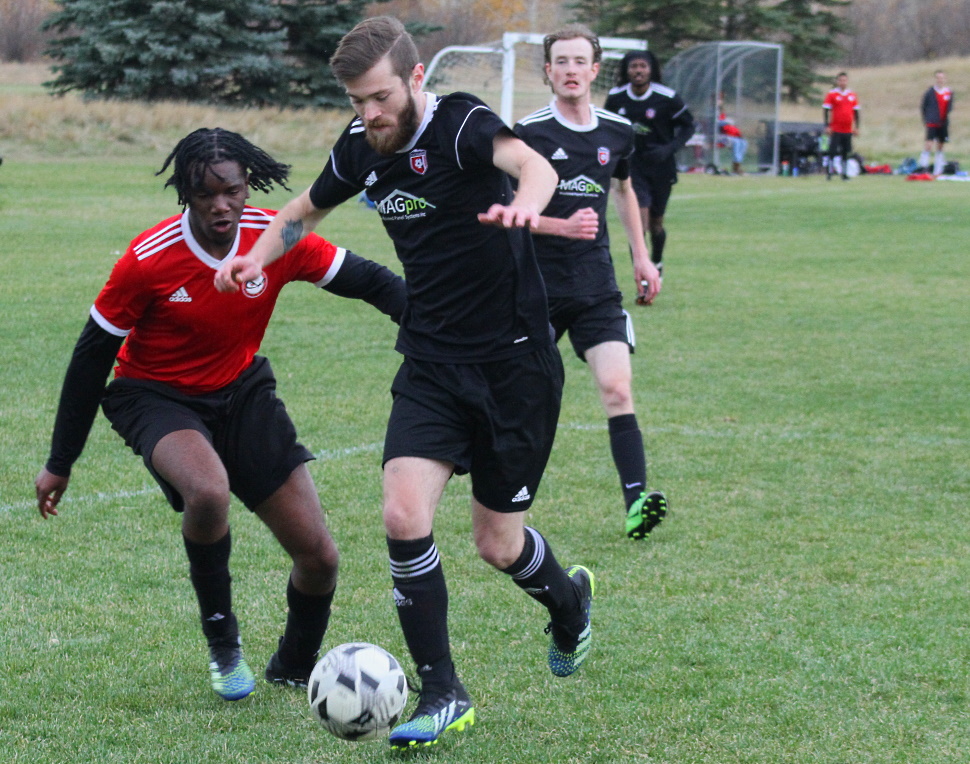 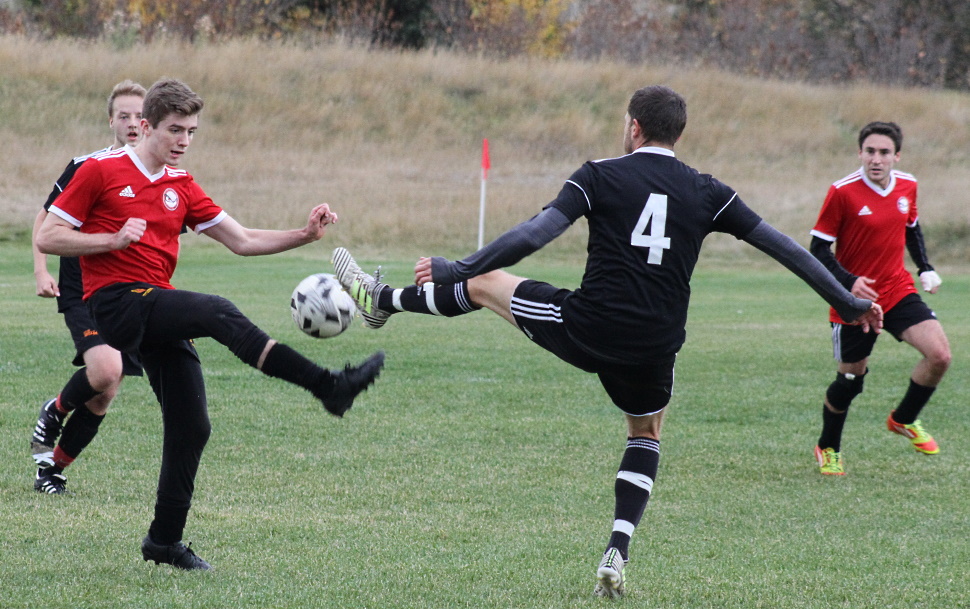 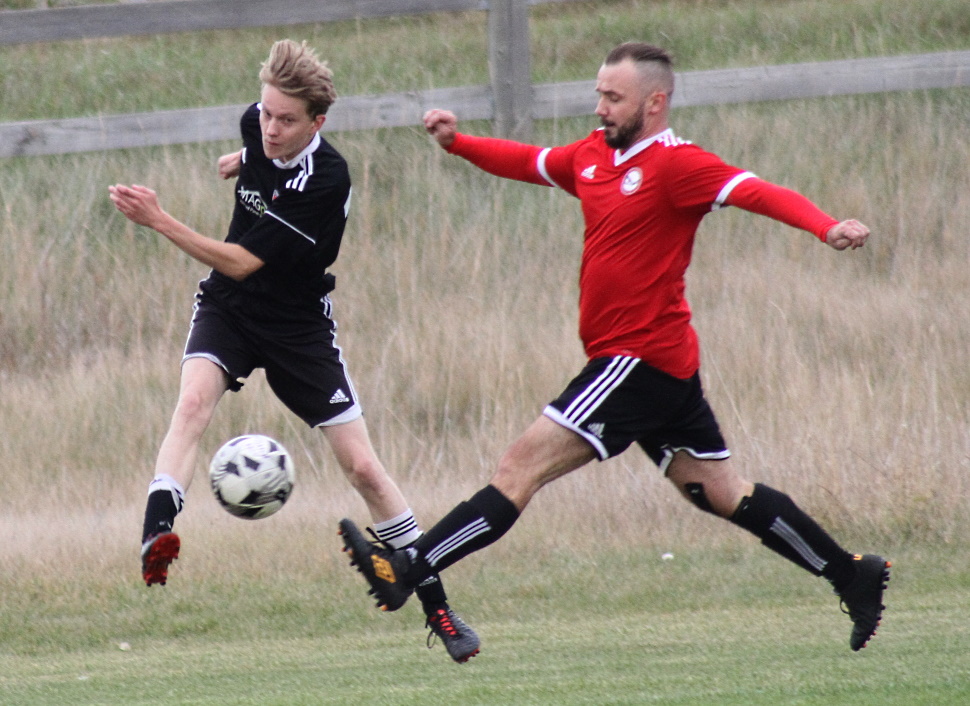 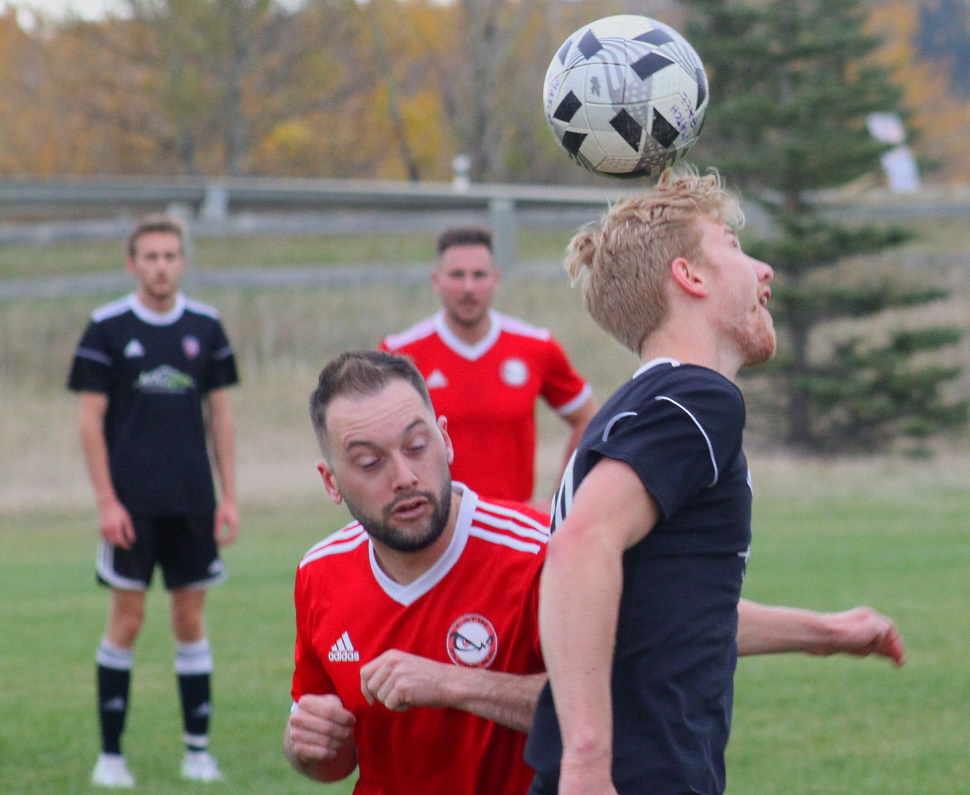