The RCMP Crime Reduction Unit executed a search warrant at an Airdrie residence on September 9, and in turn, seized a significant amount of narcotics and arrested three people.

Cpl. Gina Slaney with the Airdrie RCMP says all three have since been released and will be appearing in court at a later date.

Twenty-six-year-old Cody Van Dyk of Airdrie has been charged with possession of a controlled substance (heroin). He was released on documents and will be appearing in Alberta Provincial Court on November 5.

Twenty-two-year old Kenedee Taylor of Airdrie has been charged with possession of a controlled substance for the purpose of trafficking (x6), possession of property obtained by crime (x1).

Both Syer and Taylor have been released from custody on conditions and will be appearing in Alberta Provincial Court on October 1.

The Airdrie RCMP Crime Reduction Unit seized the following narcotics from the residence:

Cpl. Slaney says that this drug seizure was especially significant due to the fact that there was Carfentanil in the residence.

If you have any information regarding this investigation, you are urged to contact the Airdrie RCMP or your local police detachment, and If you wish to remain anonymous, you can contact Crime Stoppers. 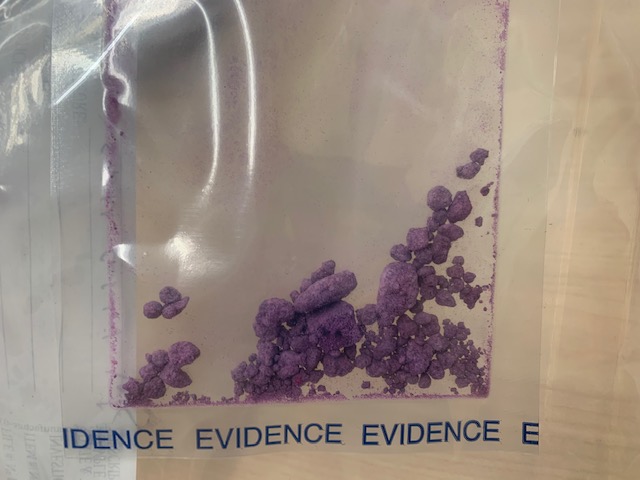 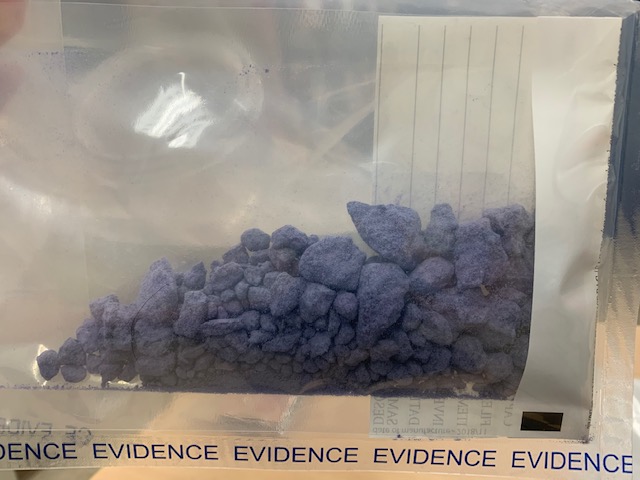 How much of a Cochranite are you?

First of two open houses on SR1 Thursday in Springbank

Property taxes due at the end of the month

What should never be pumpkin spiced?

ID sought of suspect making fraudulent withdraws of over $26,000