Ringette Tournament Continues to be Classic

It was the ninth year of the Cochrane Classic Ringette Tournament and its reputation for being a premier event continues to spread.

The lineups just keep getting deeper for a chance to be one of the 48 teams selected to participate.

"The number of applicants has grown every year," explains tournament director Alyssa Bates. "The first year I did it we got around 100 and last year we got 150 applications and now this year, 200."

That amounts to 650 players plus their support cast of parents, grandparents and siblings.

Word of mouth plays a huge role in teams wanting to come to Cochrane. With the tournament held regularly on the second weekend of December, many circle the dates on their calendar well in advance, some even apply before they have finalized their rosters.

"On their online applications, they would write little comments saying that they heard from other people that it was a great tournament to come to so they really wanted to get in. Or people saying they've been there before and it was awesome and definitely want to return. It's nice to hear that people are taking interest in the tournament."

A Regina team travelled the furthest and they were one of four Saskatchewan teams who applied. The rest are from across Alberta.

There are eight divisions from U12 to U19 and the local association has a total of 13 entries. This year, Cochrane Rockies teams won the U14A and U16A events.

Win or lose, though, the teams always enjoy their stay here and organizers make sure visitors are made aware of all the amenities available and events being held that weekend. It is also the first time the new pool has been open during the tournament and some teams took advantage of it.

"Most teams saw some great ringette competition and had a good time, lots of fun."

The Classic is the only tournament hosted by the association each year and it doubles as an important fundraiser. Proceeds are used to reduce fees for families and to give teams things like power skating instruction and extra ice time

"It's expensive to have these little people in sports, so to offset some of the costs for all the families involved is really great."

While organizers are wrapping up details on this event, it won't be long before the whole process starts again. Ice is booked in January and registers will start to roll in from September until mid-October. 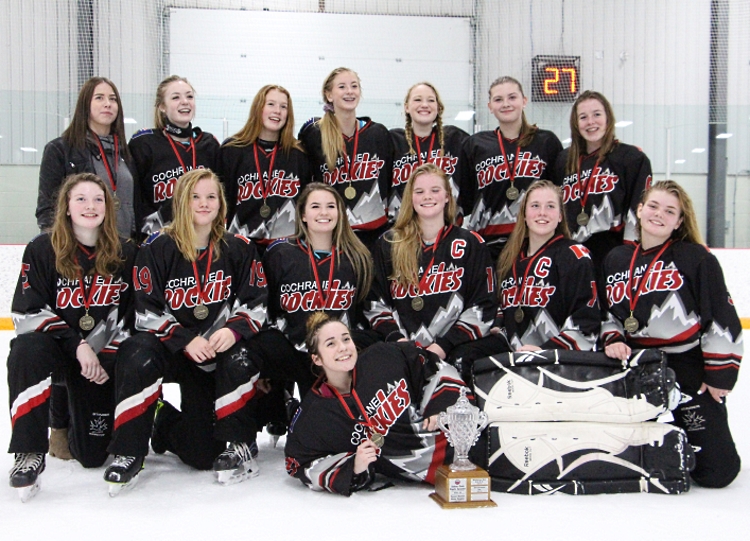 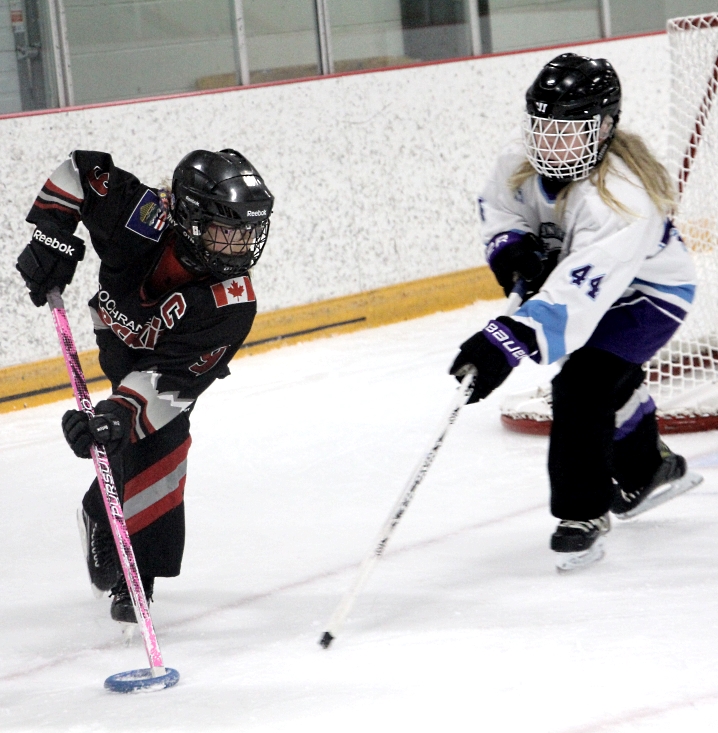 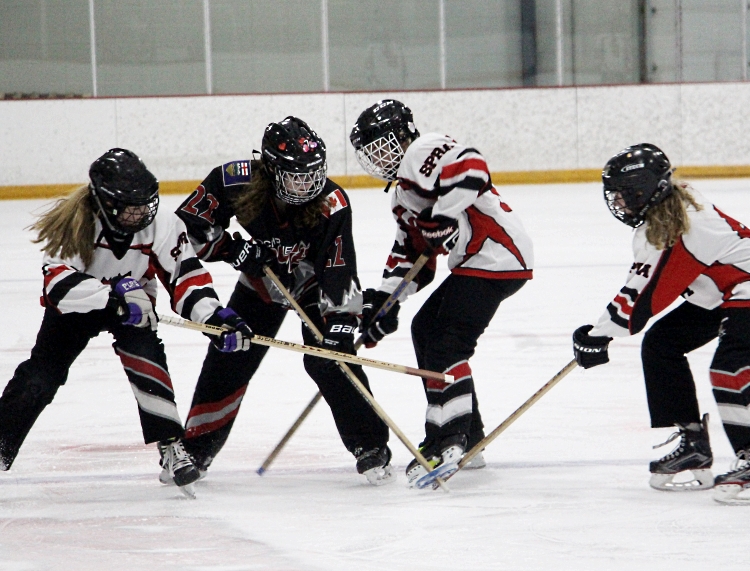 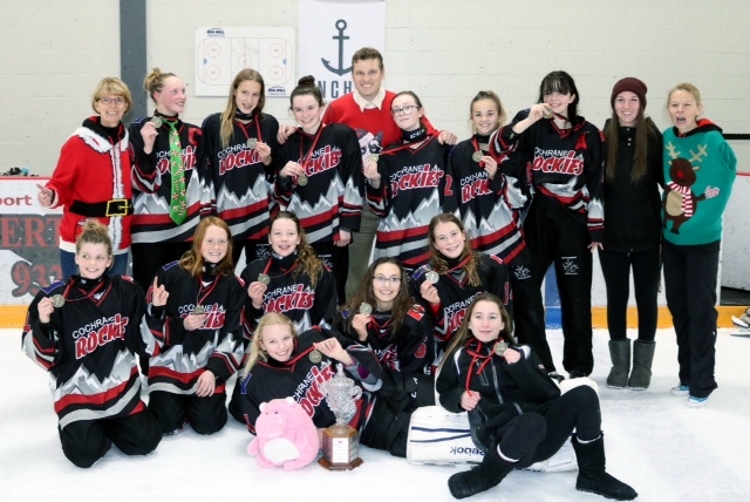 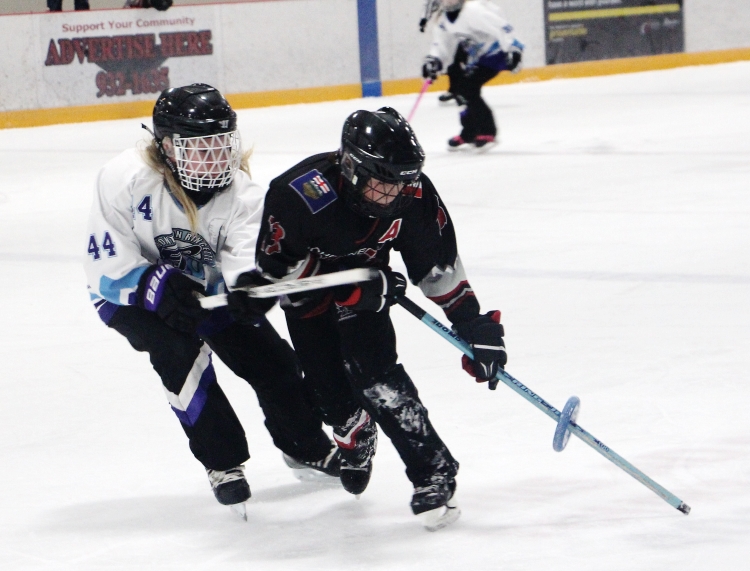 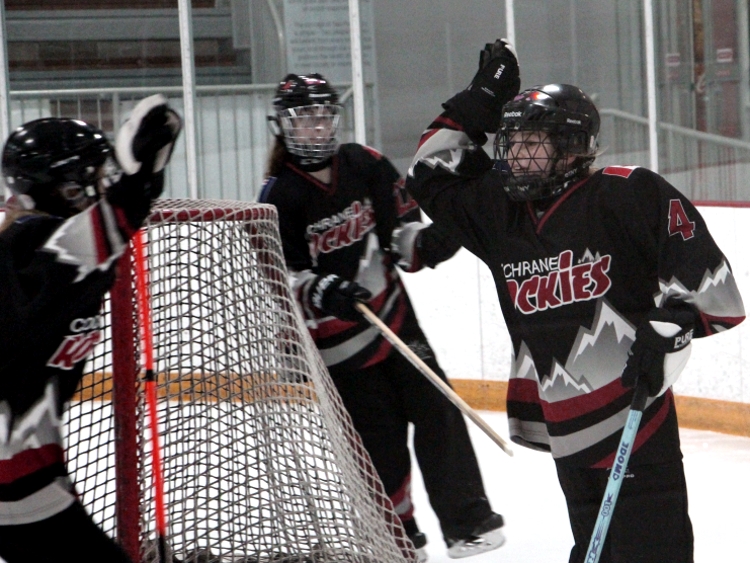 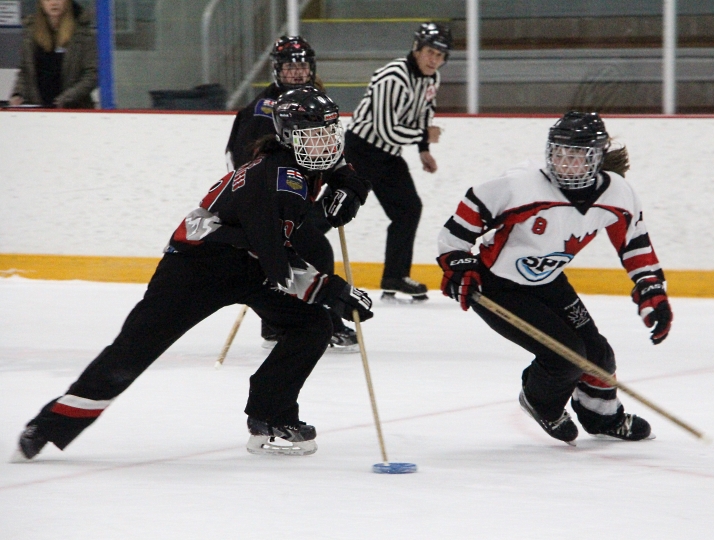 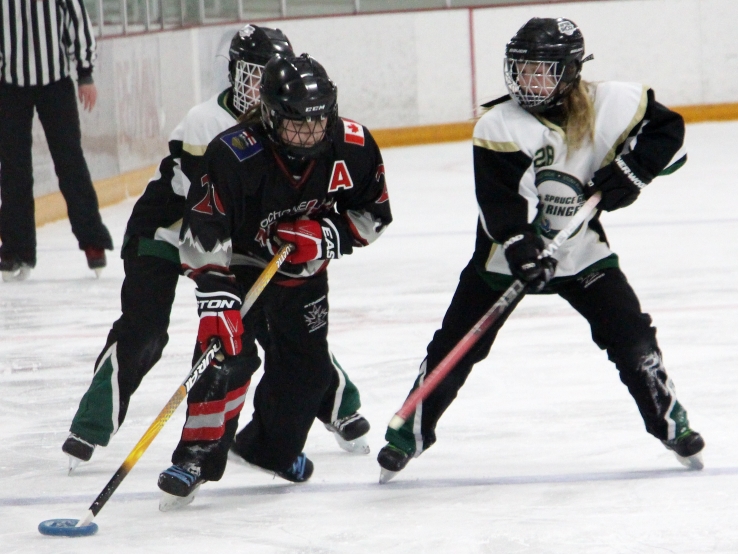 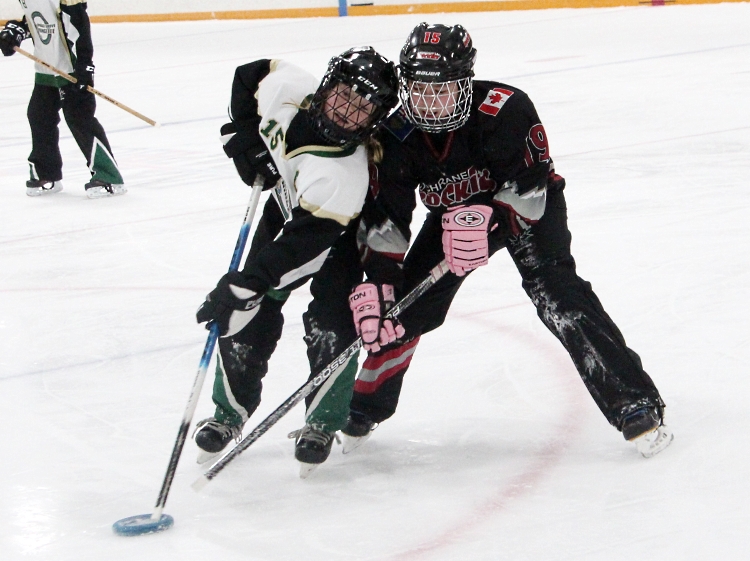 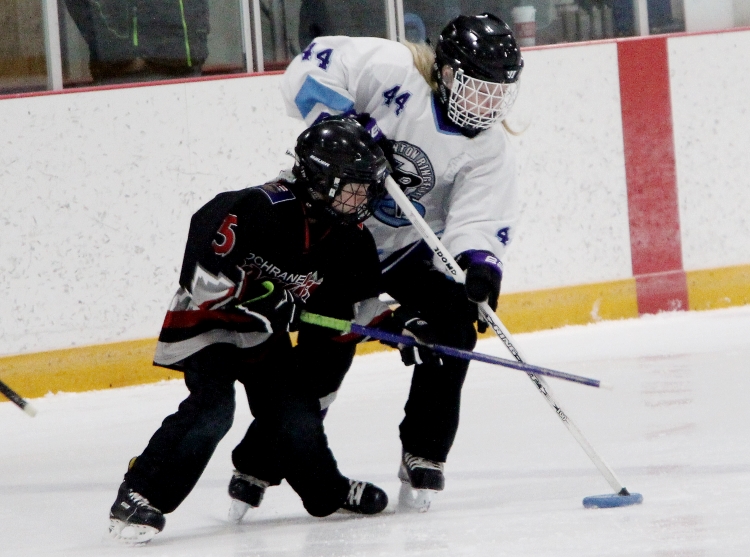 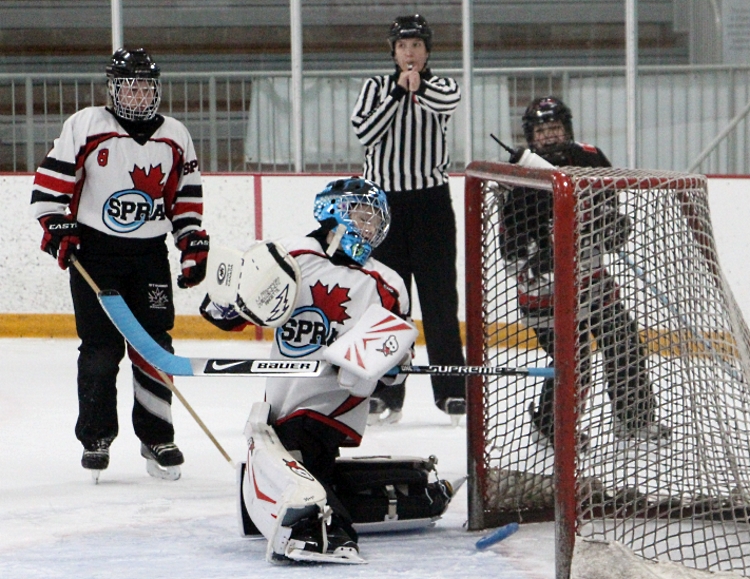 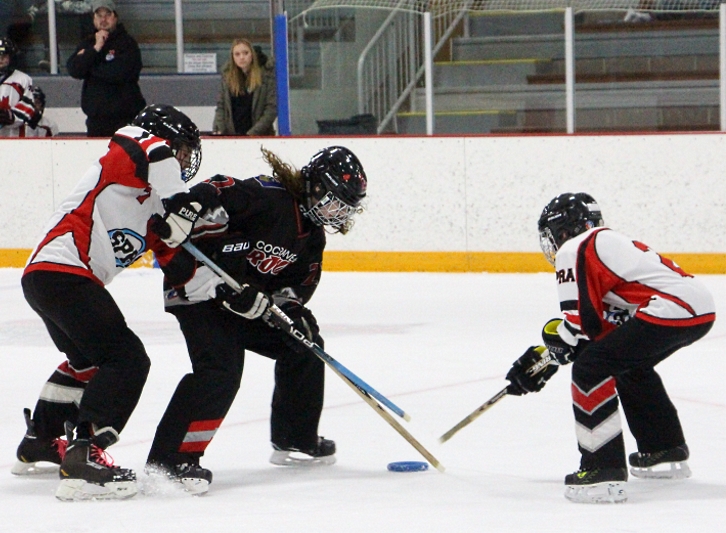