The idea of proposed development on a 4.3 acre parcel of land within GlenEagles, has many residents seeing red.

The property in question is known as the 'Jones Estate' and is the last developable land parcel in the GlenEagles area.

The piece of property has sat vacant for the last 9-10 years, and is now looking for a land redesignation from UR (Urban Reserve) to R-3 which would allow multi unit dwellings to be constructed.

Applicants for the proposed 'GlenEagles Heights' say they are willing to work with town administration to create an area that will be compatible to the existing homes in GlenEagles and believe the 12 buildings (24 units) will not greatly impact view or traffic within the area.

Residents and community members packed council chambers for a public hearing which heard many reasons why council should reject the proposal.

Residential concerns about water run off, slumpage, narrow roads, slope issues, utility tie-ins, vantage point, wildlife migration, and the fact that residents were told GlenEagles would not see future development were among the issues brought up at the September 21 hearing.

Gary Kooistra, a 10 year resident, and member at large for the GlenEagles Community Association asked the question 'What are we gaining and is it worth the risk?'

Kooistra adds that these 24 units could easily be substituted into another developing community that would not be faced with the same impact.

The communities within GlenEagles have faced numerous issues in the past with water run off, landslides, and slumpage.

"There is no secret about the stability of the hills around this area, the history speaks for itself and that is well recorded. There is a huge risk for the new people that are going to live there."

Kooistra's concerns were echoed by other community members present at the hearing.

"We are going to lose one of the most beautiful spots that is actually here in Cochrane."

If the proposal does receive the green light, Kooistra believes current residents may leave the area.

"I believe they are very concerned about it especially here in the Vistas. For the next two or three years you are going to have constant construction traffic going on, which is a huge concern. They are proposing a 9 metre road there which is the minimum standard in Cochrane, but our road is only 7 metres and not only that, we don't even have sidewalks. Our community, the Vistas, in my opinion was only designed for the 42 units that are there. It was never intended to have another community linked to the Vistas."

The public hearing wrapped up and will be brought back to council on October 11. 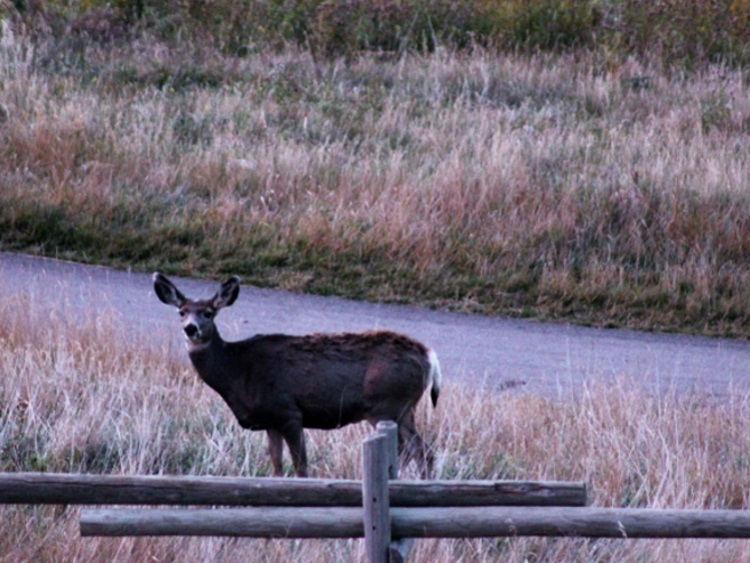 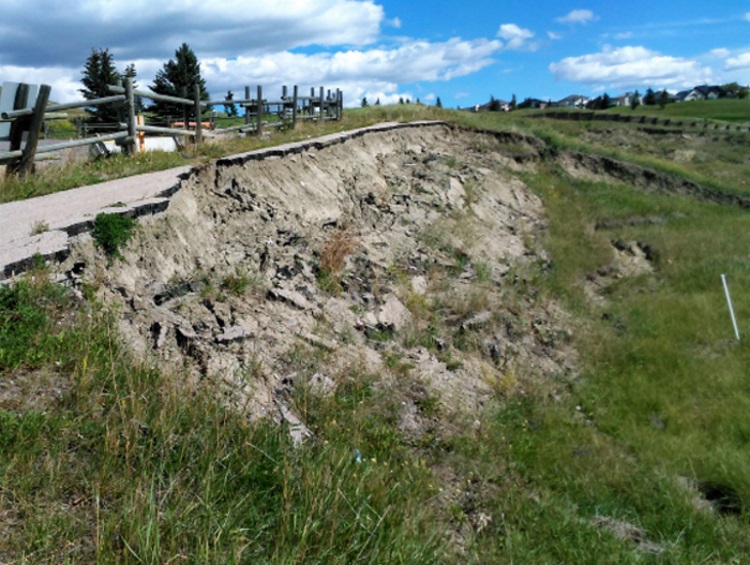 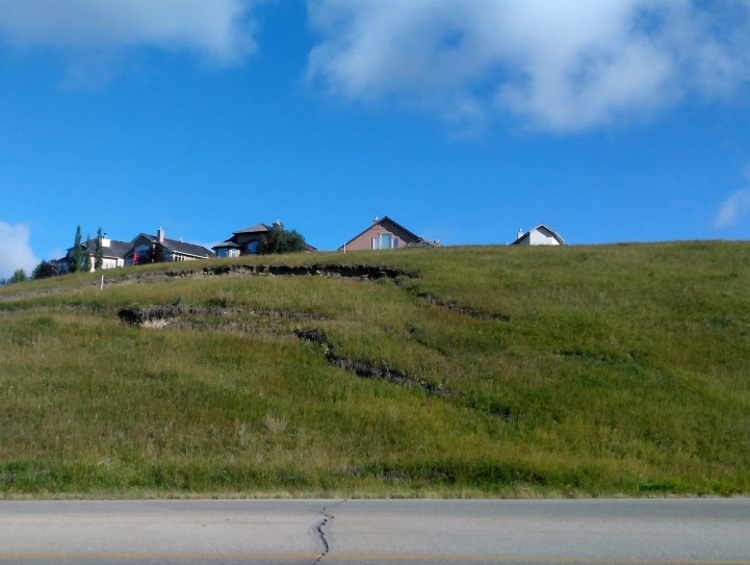 RCMP continue search for teen, missing for over a week

Can kids go to school if they have the sniffles or a cough?