Second of three unique one act plays being performed Thursday

This Thursday, the second of three is being presented.

"Cancelled," a killer farce in one act by M. Robert Grunwald, is being directed by Riley Paffrath.

Shortly beforehand, "Drugs are Bad," a comedy by playwright Jonathan Rand, was directed by Sebastian Salomon.

"Everyone's a Suspect," an original play by Baillie McLauchlan will be the third and final play presented.

Cancelled is set in the 40s at a radio station. It will be performed like a radio show online with the actors prerecording their voices, giving them valuable voice acting experience. There will be a full production that includes grainy sound from the 40s and sound effects. Actors will be seen performing skits in the background.

The scenario for "Drugs are Bad" was updated to a potential current day situation, explains performing arts instructor Adrienne Fossheim.

"It's about parents that are trying to control the situation of a disobedient child via a Zoom call. So, we're adding in our own premise, and improv," Fossheim explains. "It is hilarious."

Each actor did their part in costume in front of a plain white wall. Technician Toby Carter edited the footage and added backgrounds using green-screen-like technology.

"We have filmed a variety of endings for the show, so not until that live reveal party with all of us watching and enjoying our popcorn will we know who is the murderer."

The students were preparing all three plays for festival competitions when COVID-19 restrictions were put in place. Rather than fold their cards, they choose to reinvent how the plays could be presented.

"I'm just so inspired by these students because without question they wanted to continue performing the shows online," says Fossheim.

She says it illustrates the pedagogy and power of communications between teachers and students at the school.

"We've built these relationships within our school at Bow Valley as well as our performing arts program, and the students want to continue to connect with teachers as well as their peers."

BVHS performing arts is examining the potential of sharing links to the plays with select groups, like seniors centres. 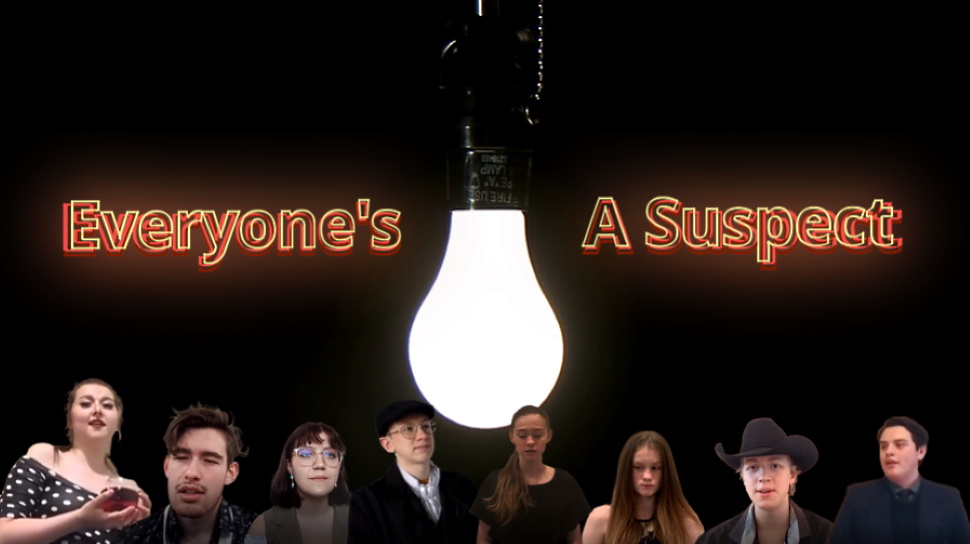 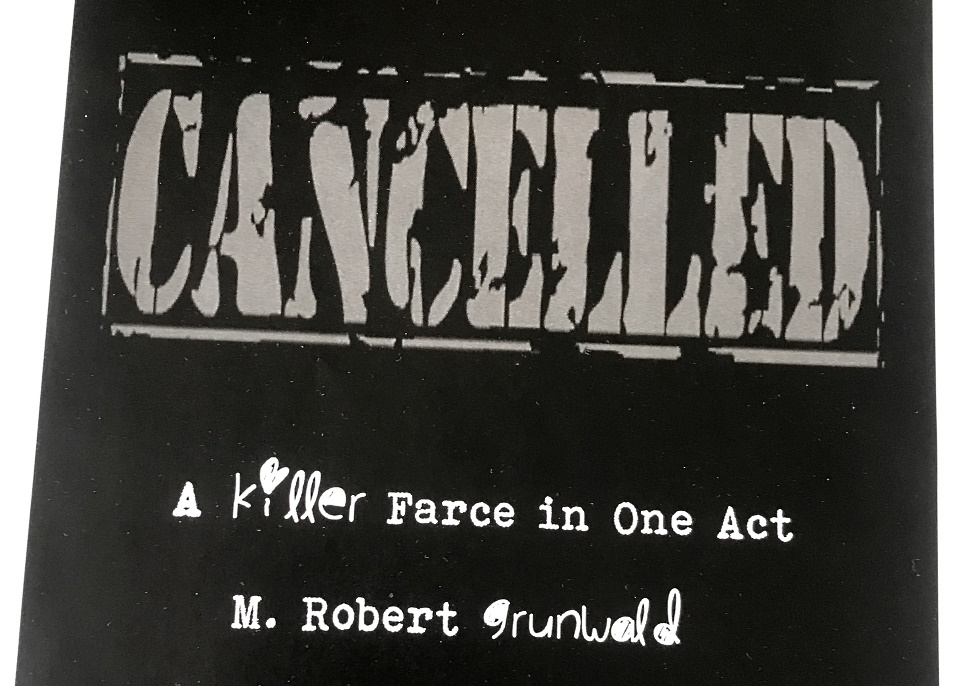 Regional board sees no value in calculating costs

Cochrane drops by one for 29 active cases

Dube gets to grab his first hat from the ice

Local libraries very happy to reopen for their patrons