At just 17 years old, Jordyn Dvorak has experienced more than most people her age. The local Cochrane resident and grade 11 student at Cochrane High is a cancer survivor.

After experiencing several out of the ordinary dizzy spells back in August of 2019, Dvorak says that she had some "routine bloodwork" to try and figure out the cause.

"I had a routine blood test done and the next day the doctor called and said I had to go to the hospital because my hemoglobin levels were low," says Dvorak. I got there and they ended up discharging me that night with some iron supplements. A few weeks later I ended up back at the hospital because I was really dizzy and I ended up getting a blood transfusion."

Still, with no real solution as to what was causing the extreme dizziness, Dvorak was referred to a pediatrician. She was told to continue with the iron supplements and follow-up with the pediatrician in three months' time.

A short month later Dvorak was admitted to the Children's Hospital with pancreatitis; a serious condition causing the pancreas to become inflamed over a short period of time. It was then that additional testing revealed a more serious underlying issue.

"It was when they were trying to figure out what caused the pancreatitis that they saw that my stomach tissue was inflamed," says Dvorak. "They did an upper endoscopy, basically they put me under and stuck a tube down my throat. they could see that my stomach was torn up inside, I had ulcers and they could tell immediately that I had lymphoma."

In November of 2019 at the age of 15, Dvorak was diagnosed with diffused large b cell lymphoma; a form of Nonhodgekins lymphoma. "You hear the words' cancer, and it doesn't feel like it's something that can happen to young people so just never really sunk in for a bit," says Dvorak.

Dvorak underwent intense chemotherapy and was in and out of hospital for about four months. January 29 marked a big day in Jordyn Dvorak's journey.

Jordyn has been in remission for a full year now, and she is making it her personal goal to give back and help other kids going through pediatric cancer.

"When I was first diagnosed my mom and dad gave me a camera, so I was really using that in the hospital," says Dvorak. "That was kind of when I started thinking, if I had one wish it would be to make cancer completely go away, but that's not really attainable. So, if there's a way to give back to the community and make other children's lives a little easier, that would be great."

Combining her passion for photography and strong desire to help kids battling cancer, Dvorak has launched Golden Sparks Photography; a site to sell canvases of her work.

She says that 100 per cent of her proceeds will go towards Kids Cancer Care, and other similar organizations. You can view Dvorak's work here. 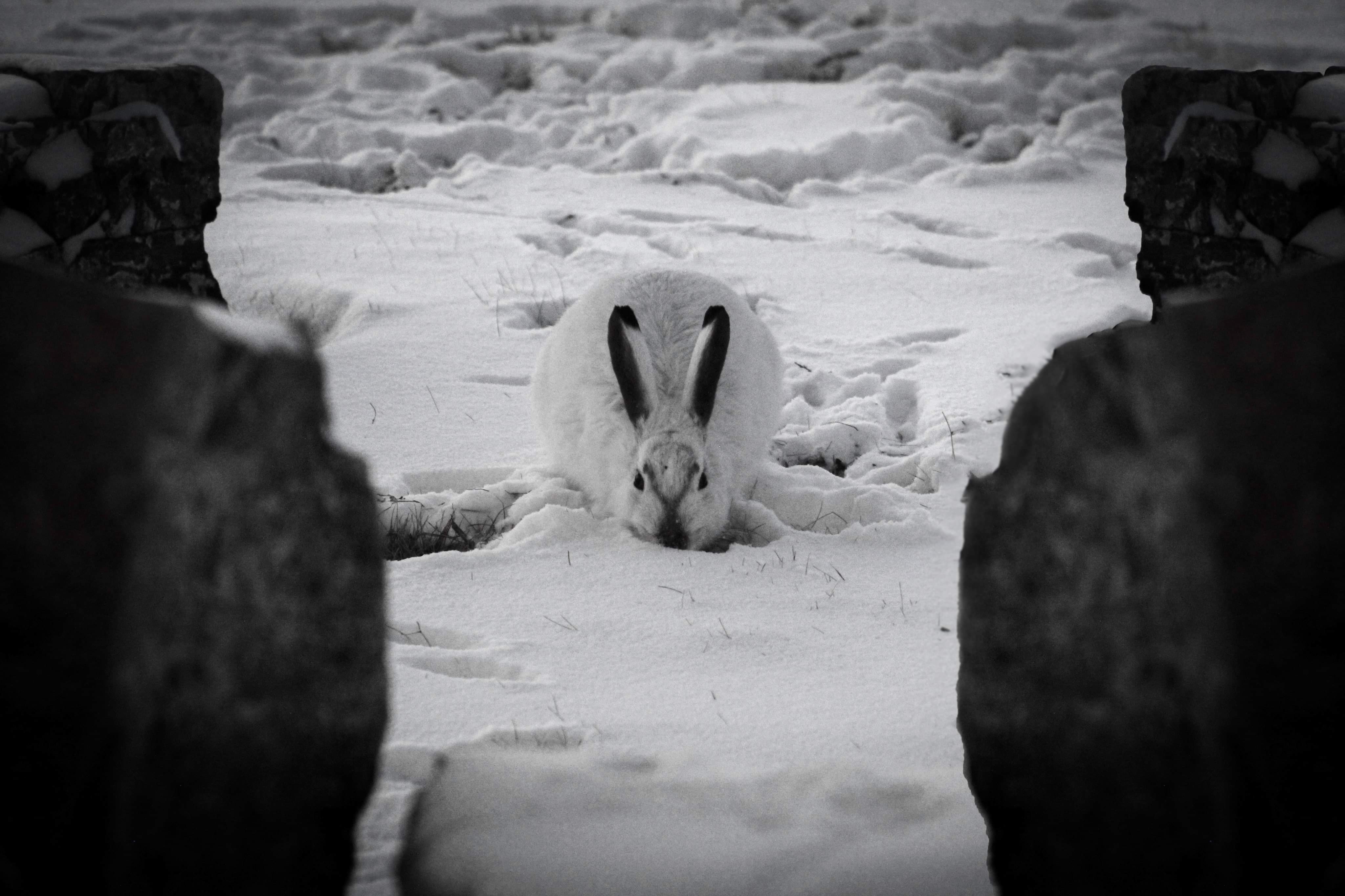 Federal election today! What you need to know