The season was short but certainly sweet for the Cochrane Crush Major AAA ball team.

Saturday, Aug. 15, they defeated the Foothills Rockies, 6-1, in a final that was only about bragging rights this season.

With home-field advantage, the Crush took a 1-0 lead at the bottom of the first. The scoreboard was silent until they added three more runs in the fourth and two more in the fifth. Foothills responded with one run at the top of the fifth.

Corey O'How, one of the team's coaches and Cochrane Minor Ball president, says they have faced Foothills in summer league for four consecutive years since the 2017 season. They went head-to-head with them in 2018 for the minor AA championship and then battled them in majors last year.

"It seems year-after-year we end up playing them. It's kind of fitting that they were part of our cohorts."

Riley Boychuk got the start and pitched five of the six innings.

"He only got to pitch to one batter in the provincial final game last year, so I thought it was fitting for him to get the start and see how far he could get."

The Crush won the AA Major provincial championship last year in a round-robin tournament. They beat Calgary Norwest in the final, 7-0.

Foothills advanced to the final after beating Centennial in a semi-final matchup. The Crush finished first and got the bye into the final.

The COVID-19 pandemic left a question mark as to whether they would be any ball this season. In the end, cohorts were formed with strict health safety protocol.

In the end, the Major AAA Crush had a 13-game season, winning 10 games, losing two and tying the other. Normally, they would have played 50-60 games, says O'How.

"At the beginning of the season, we weren't sure if we would get two games or if we'd get a full season. At that time there was a lot of uncertainty, so I think it's been a good that we were able to play. They've grow and learned and we spent a lot of time on the diamonds. It was an ideal season but a good one nonetheless."

The two Cochrane Crush junior teams round out their season with a Cochrane vs Cochrane matchup, Aug. 22.

COVID-19 did scale down the number of teams taking to the fields. Younger teams as well as the seniors and softball teams unfortunately sat out the season. 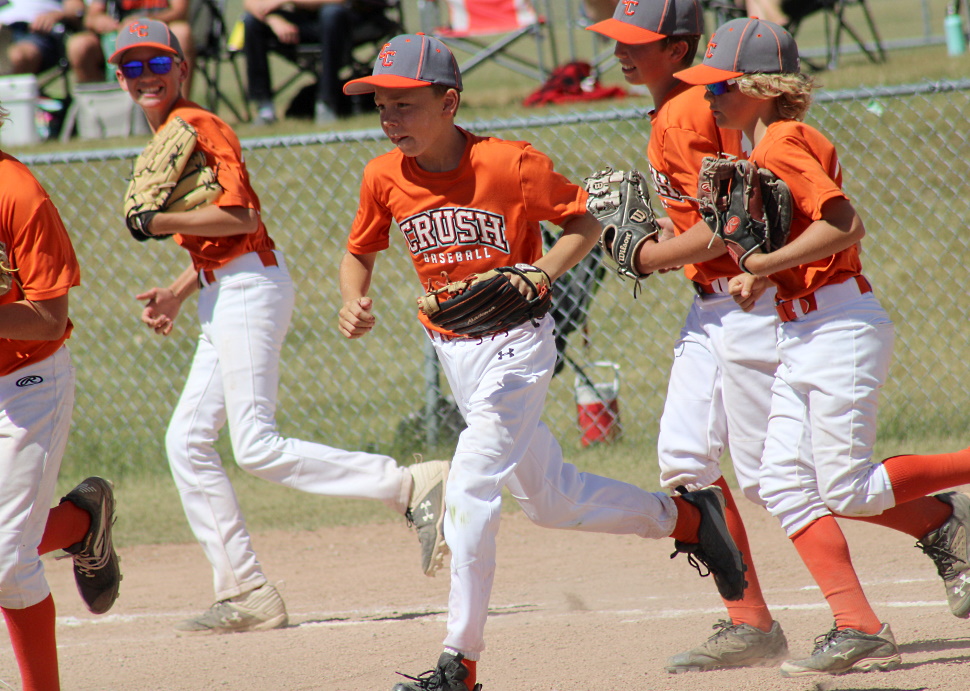 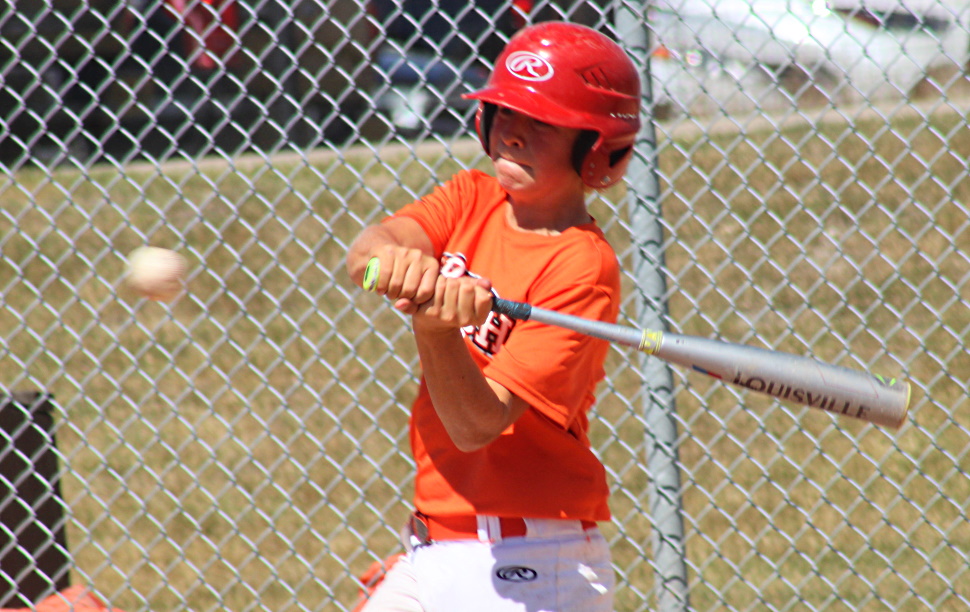 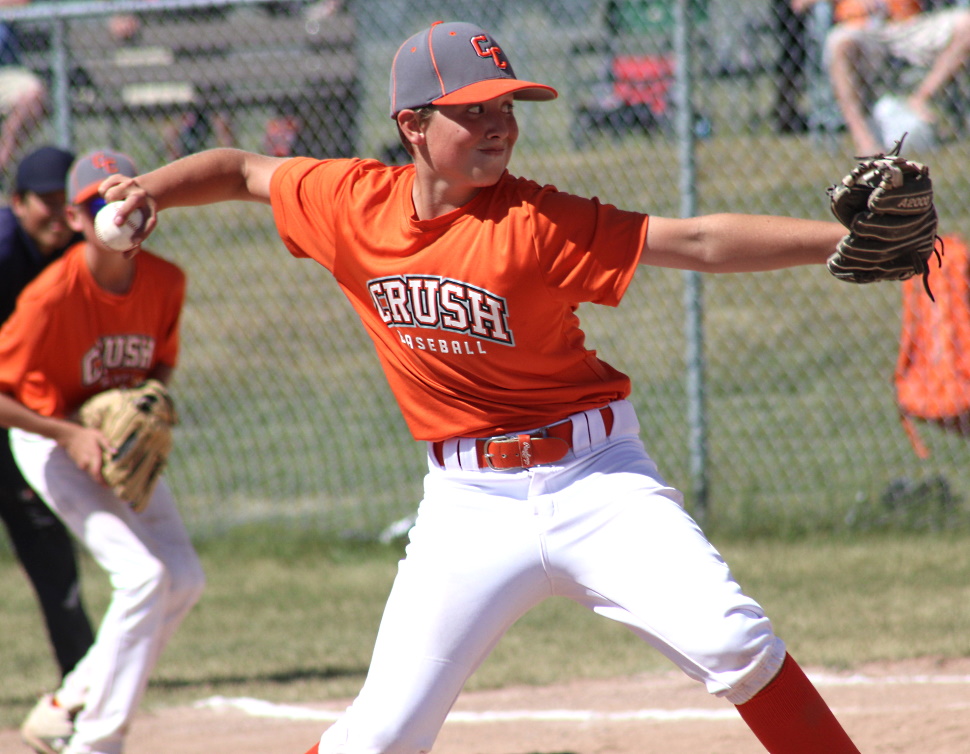 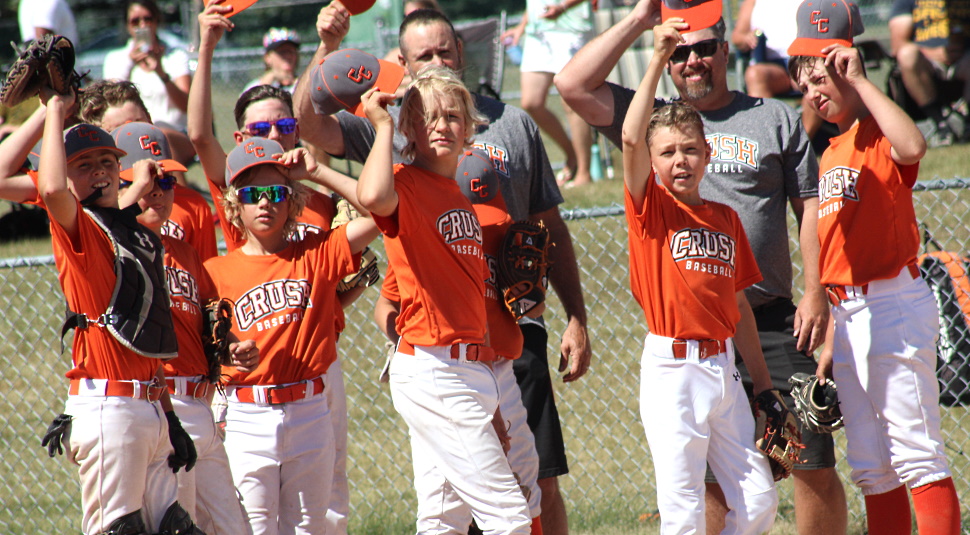 The tradition of shaping hands after a game was replaced by teams saluting their opponents with the wave of a hat.
Previous Next

Stefan Daniel in the hunt for gold in Tokyo

It ain't over 'til it's over! Flames keep playoff hopes alive with win over the Senators