Held at the Gleneagles diamond in front of a large crowd, the Chestermere Crushers scored five in the top of the final inning to grab a 10-9 lead. The Crushers' defense held the Rebels to force the second game.

Having come so close to winning it all may have drained the Cochrane team, who were seeded third coming into the playoffs. They lost the second game, 9-0.

"The first game we played very well, and we were in the lead most of the game," says Coach Krista de Vos. "However, they ended up with a five-run inning, which knocked them one run ahead of us."

"Unfortunately in the second game, the Cochrane Rebels didn't play with as much intensity and passion as Chestermere did."

Still, it was a banner season for the Rebels, and de Vos is proud of the team.

"They played hard, they had fun, and in the end, they left the diamond with big smiles on their faces and a silver medal."

"I'm super proud of them and super proud of how hard they worked. They're a great bunch of girls. I get a lot of compliments from other teams about their sportsmanship, politeness, and their enthusiasm, and just how positive they are."

The Cochrane team was seeded third coming into the playoffs and handed Chestermere their only loss of the season. It was a double-knockout format, and the Crushers beat Strathmore to reach the gold medal game.

Like other teams, the Rebels opened their season working on their skillsets, expecting no games. When the season was back on, 15 girls filled the roster.

de Vos says they don't usually carry a roster of 15 players and was impressed with how many stepped forward to play deeper into the summer than usual. In a typical year, the season wraps up at the end of June.

"We worked through it, and did the best we could, and got every girl playing, and it ended up being a great season." 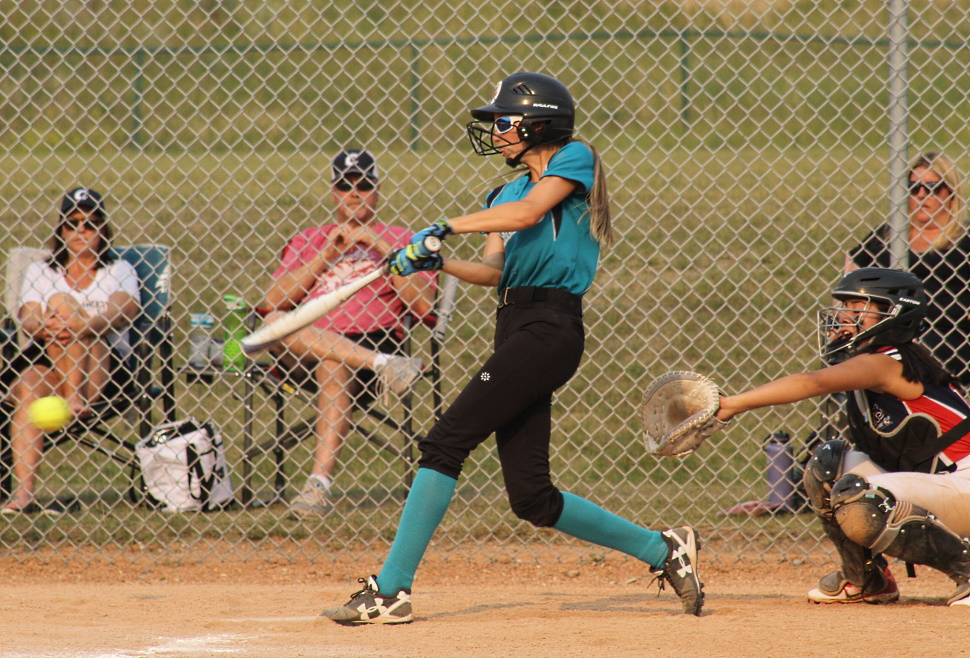 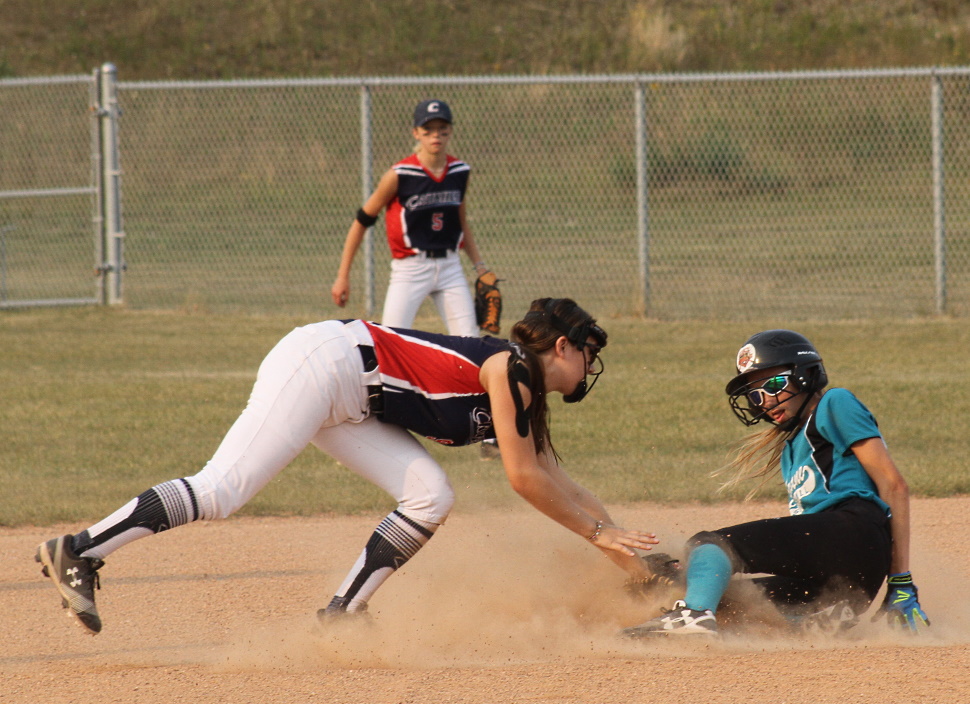 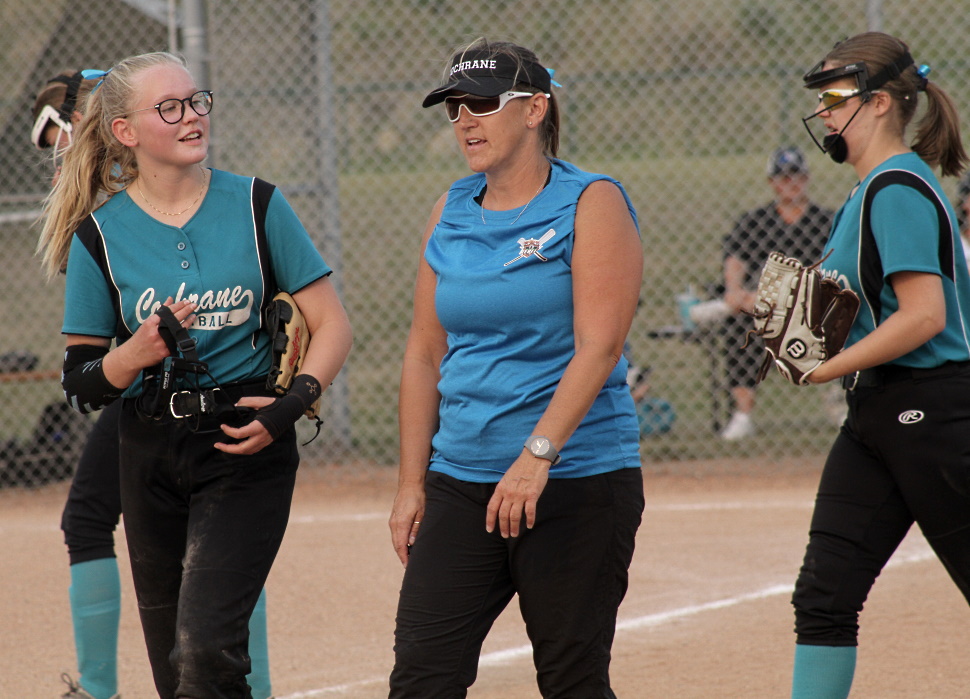 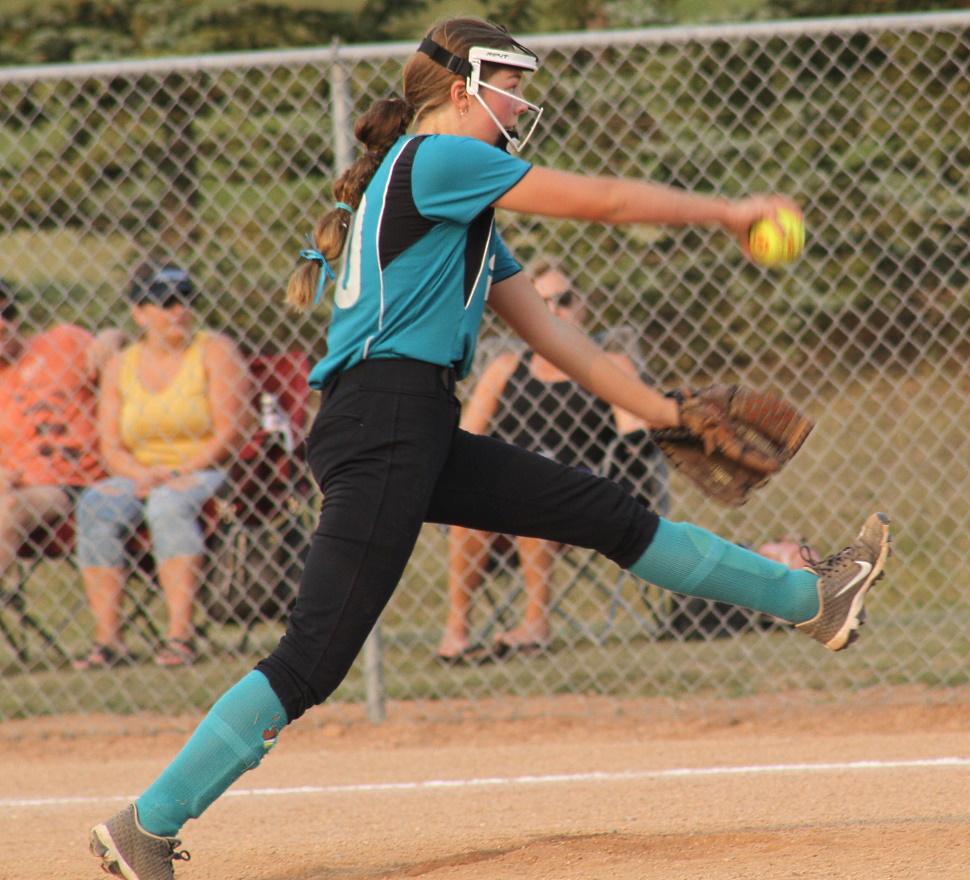 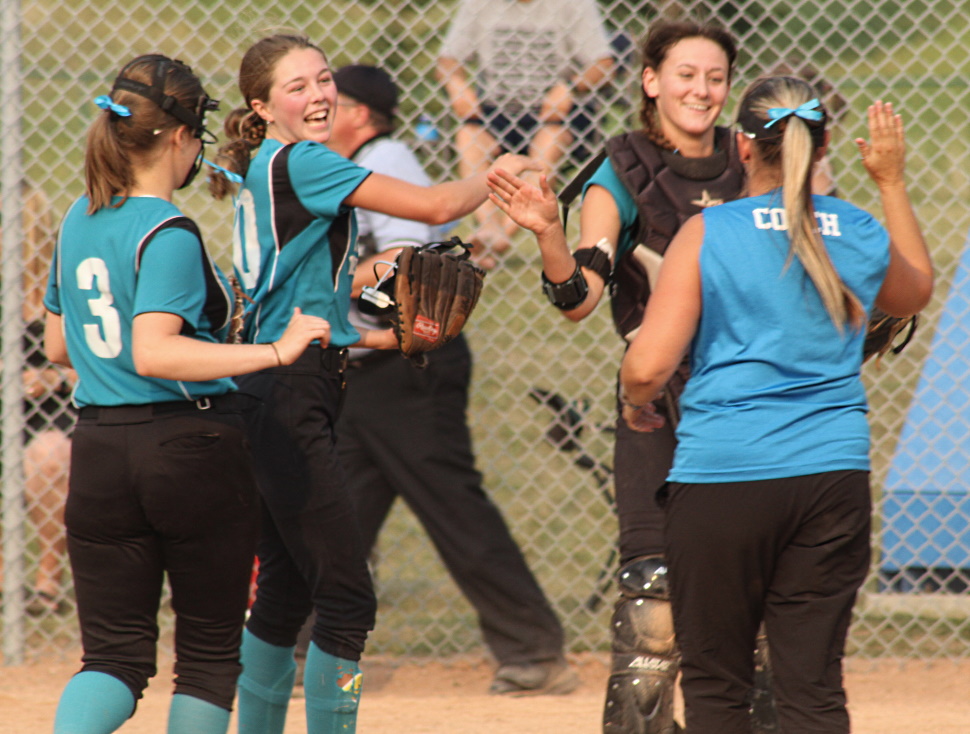 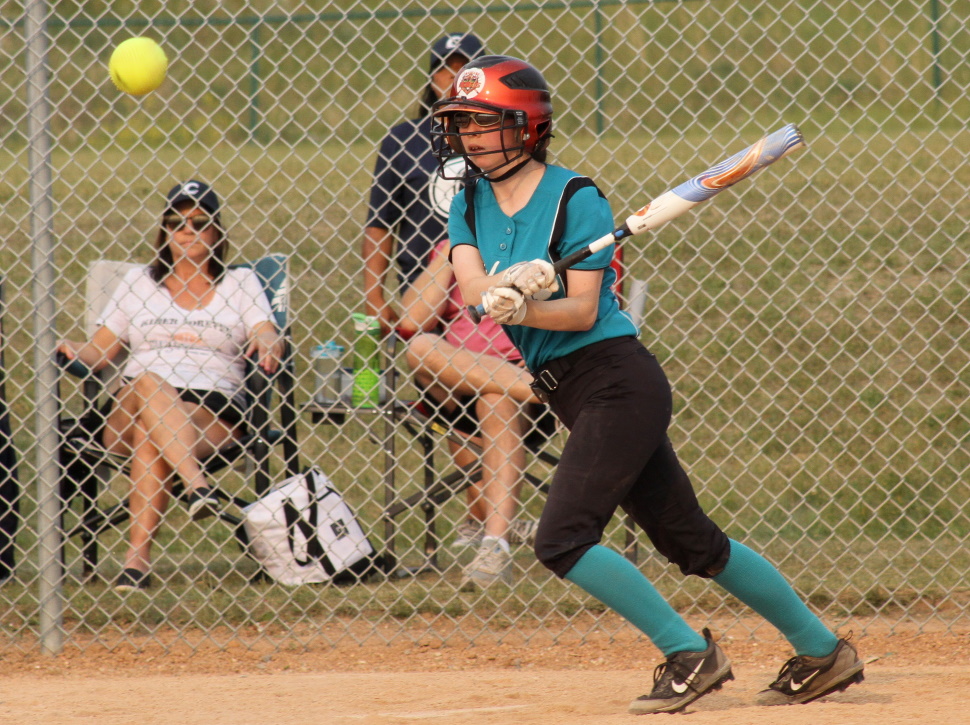 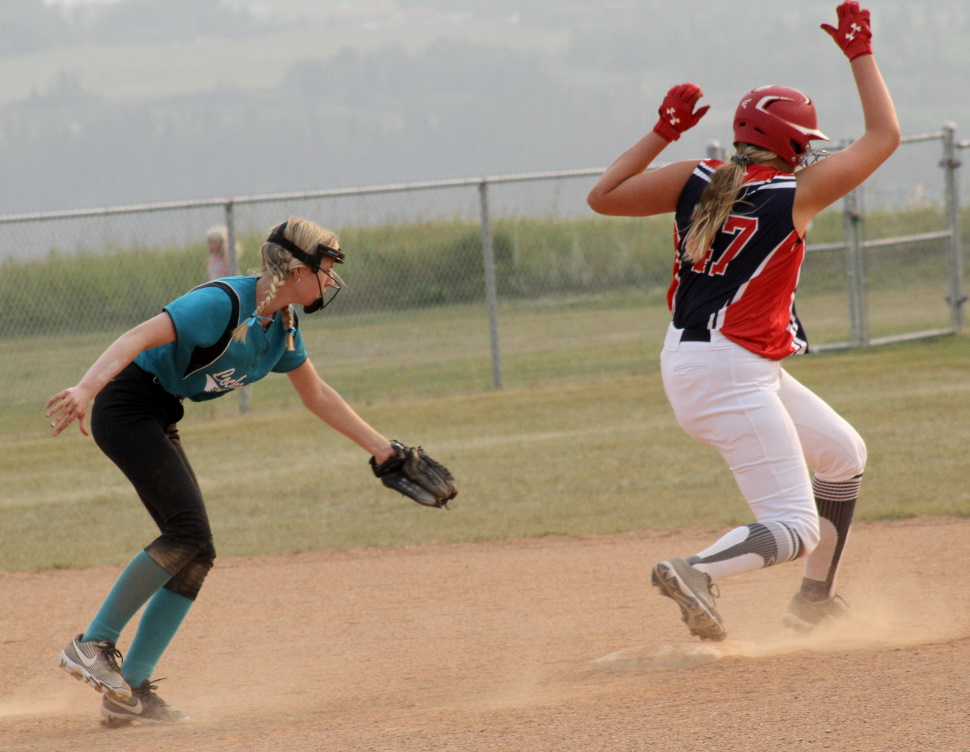 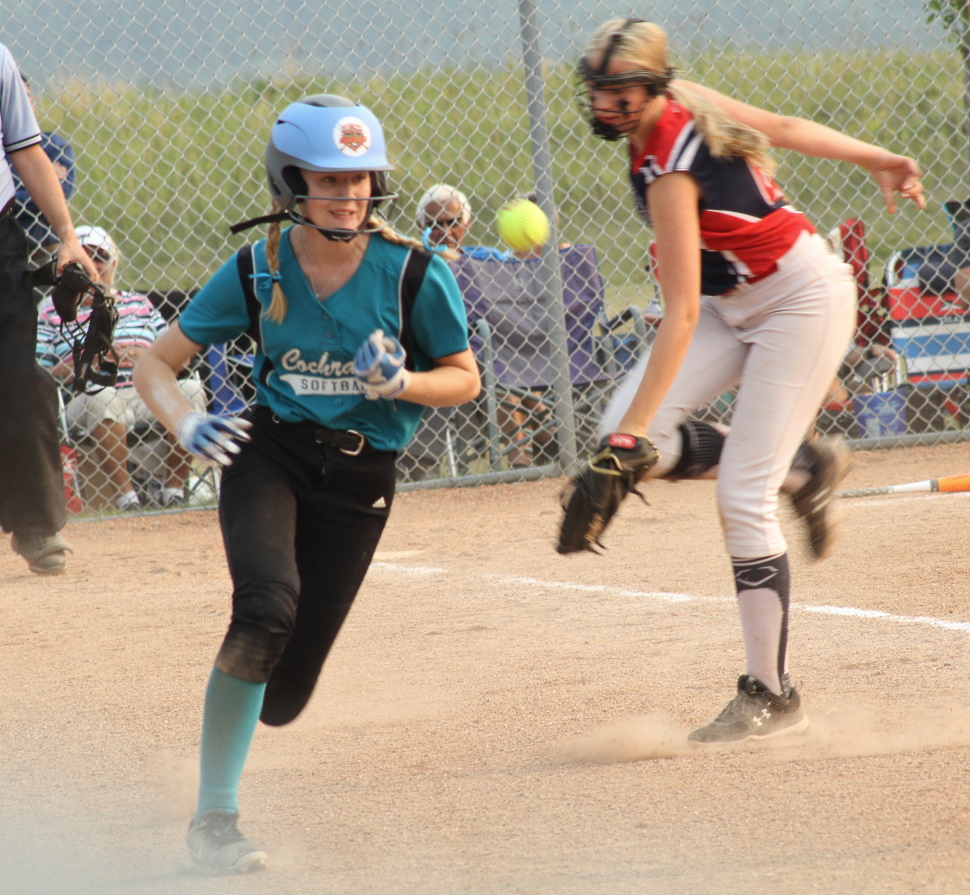 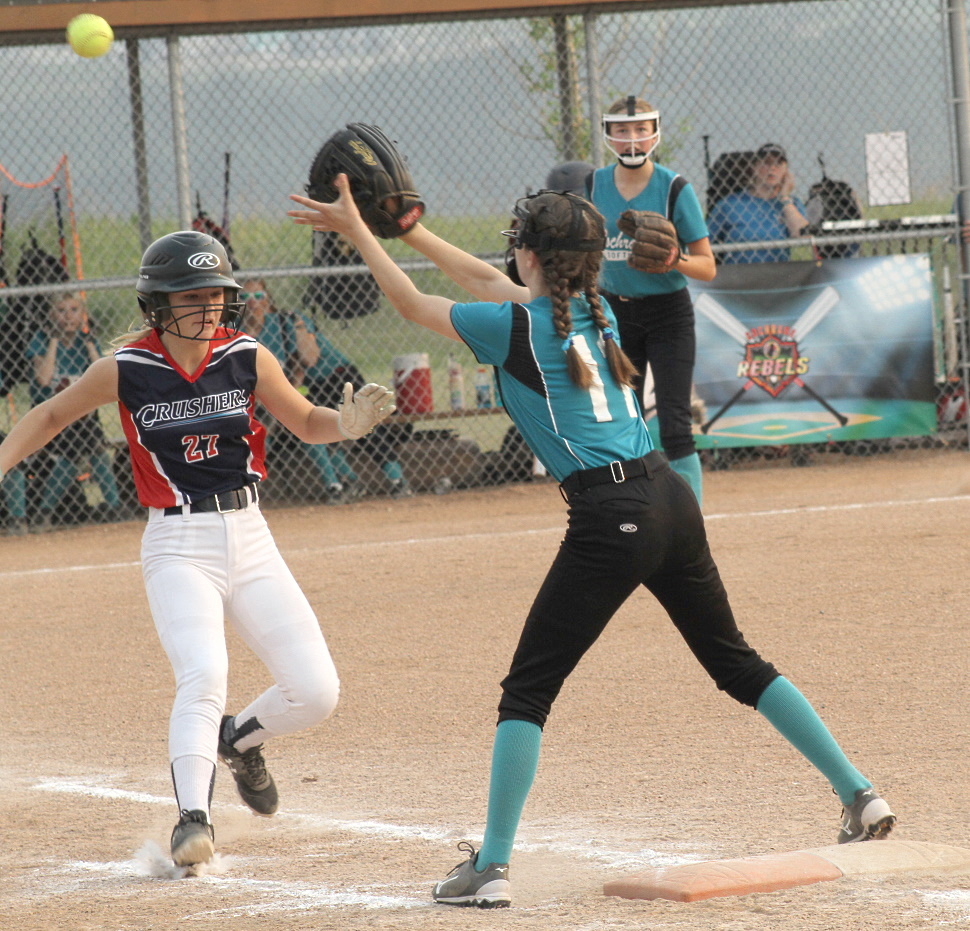 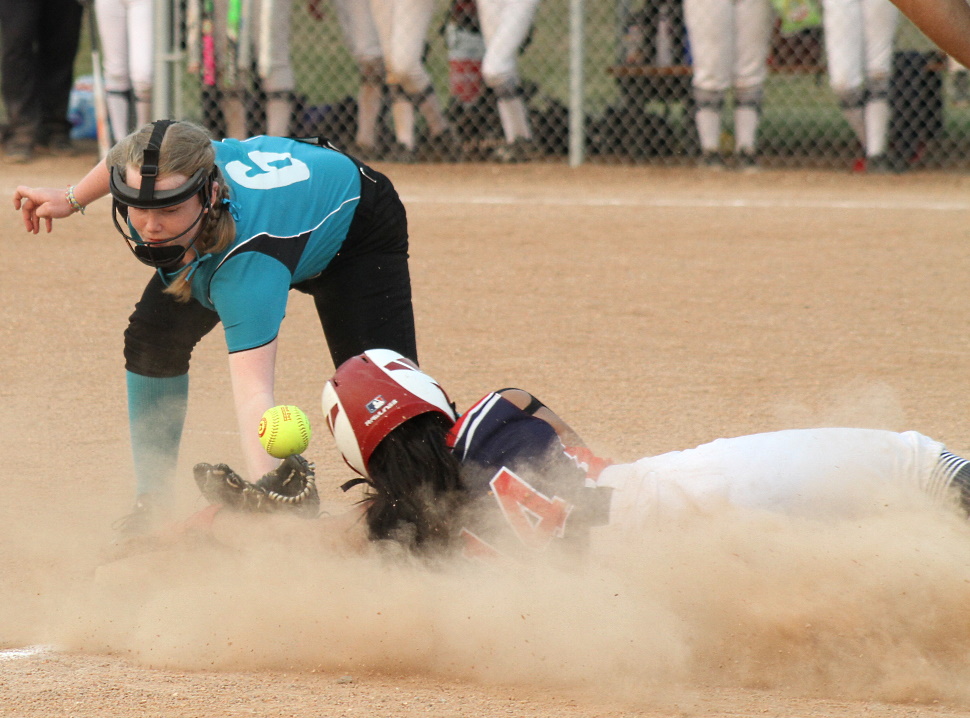 UPDATE: Body has been located in Bow River