Silvertips fired up for pair of exhibition games

The Rockyview Silvertips Jr. B tier 1 lacrosse team is back in the arena for a pair of exhibition games this weekend in preparation for their first full season since 2019.

The Tips hit the road to play the Jr. Mounties on Saturday, then the Sr. B Knights on Sunday.

After that, they'll continue to train for the launch of their regular season on Apr. 29. With the ice still in at Totem One, their first four games are on the road before they play their first home game on May 13.

Fourth-year player Foster Stainthorpe, 19, was among those on the floor for the Tips that season. The Cochranite has been passionate about the sport since he began playing at age 9 with the Rockyview Rage organization.

"It was the first time we ever made it to the Larry Bishop Memorial Cup. It was really exciting to be part of that in my first year. We're looking at topping that this year, and next year hopefully be going for a Founders' Cup (national Jr. B title)."

Fifth-year transitional player Adam Bartolome is looking forward to a full season to cap off his junior career.

"I think it might take some time to adjust to the full game speed and get back to where it was two years ago. Cardio and practice intensity will be very important to us this year."

The coaching staff will be left with some tough choices for the final roster. Right now, many of their veterans are wrapping up their post-secondary play in Eastern Canada and Stateside, and won't be back for a few more weeks. Most of the players in training sessions here are prospects, with only two red helmets on the floor at Wednesday's session.

"I'm very ecstatic about the returning to play," says Tips general manager Darren Deitz. "We've got three years' worth of draft picks now to funnel into creating a 25-man roster, and I think we have got a pretty deep talent pool."

The two seasons before the pandemic were the best in the club's history.

"Ever since then, we've had ambitions to take it further," says Deitz. "That was a great stepping stone, but we have higher expectations and definitely want to keep pushing."

The team takes pride in its alumni and senior players that have excelled at the post-secondary level. Recently, two active roster members and a Tips alumni were all on the field for a game in South Carolina.

"We try and promote the success those guys are having," says Deitz.

Tyler Waycott has returned for his second stint as head coach. In 2018, he drafted the fifth-year players providing leadership for this year's team that helped record the team's best regular-season record of 11 wins, 8 losses, and a tie.

"It was a good year in the right direction, and hopefully will lead to another big year for our organization," says Waycott.

Many of their fifth-year players were in town briefly in January.

"We got a quick look at them in January when they were in town. Right now, we have a good group of youth players in the mix. We have some good competition for our final roster spots that will be up for grabs this weekend in our only two exhibition games."

"We're excited to see what the youth in our organization will show come game time."

He says many of them haven't had a chance to play junior.

"But all the teams in the league are in the same boat," points out Waycott. "It's trying to educate them in practice, trying to get our veteran players to educate them with certain expectations and correct habits we expect from junior athletes." 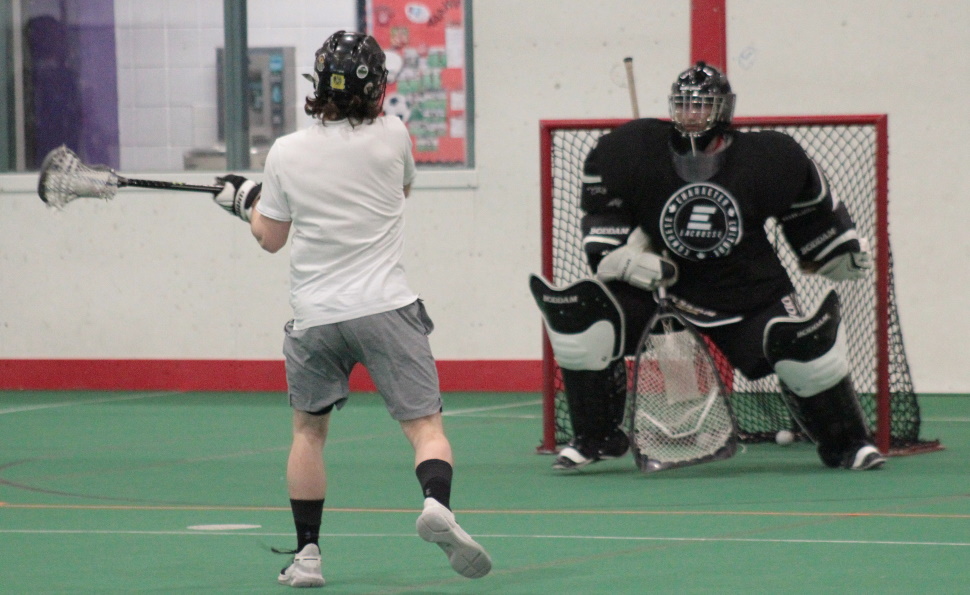 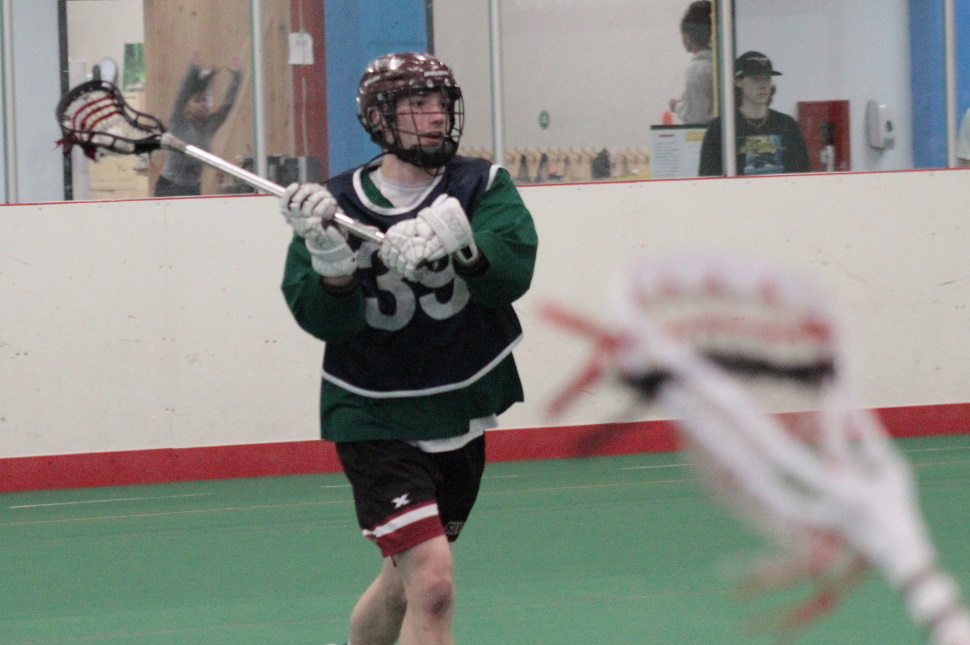 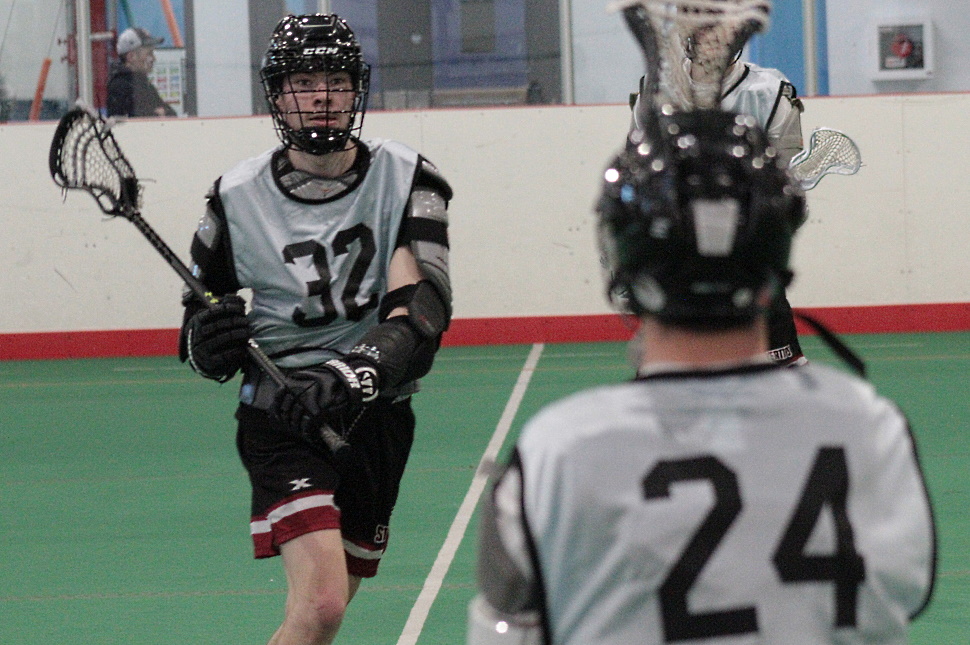