The Cochrane Endurance Project has cross-country athletes from schools in Cochrane and beyond that have kicked off the high school track and field season on a high note.

In their first meet of the season at Canmore Park, the club's athletes registered some impressive times and placements.

"The kids were super excited. They were extremely happy to be able to represent their schools and be back with their friends. I've never seen so many smiles at a cross-country race."

The Endurance Project also has members who were competing in cross-country races for Cochrane High last weekend. 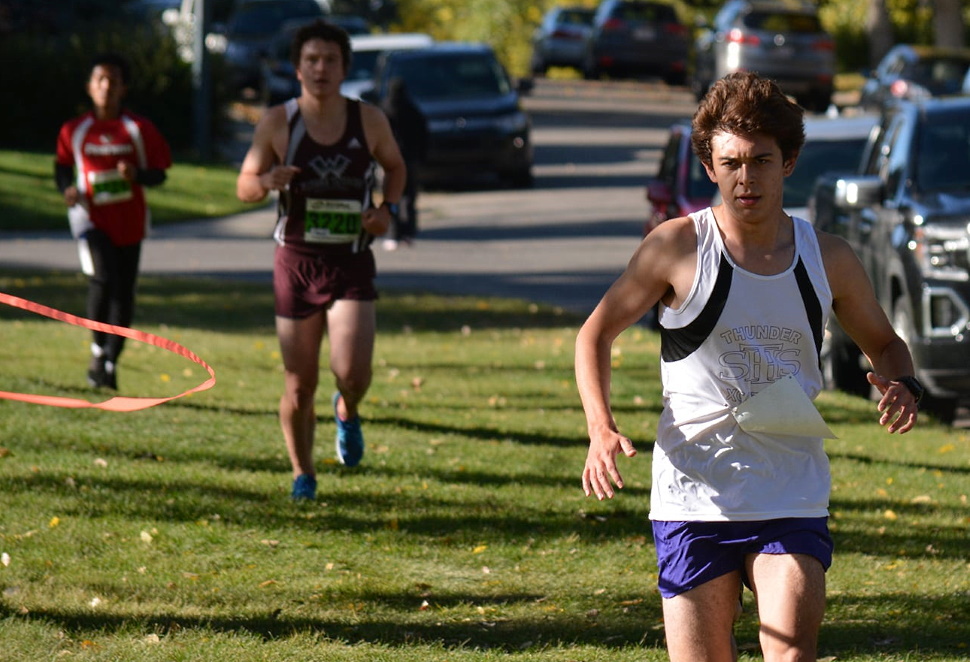 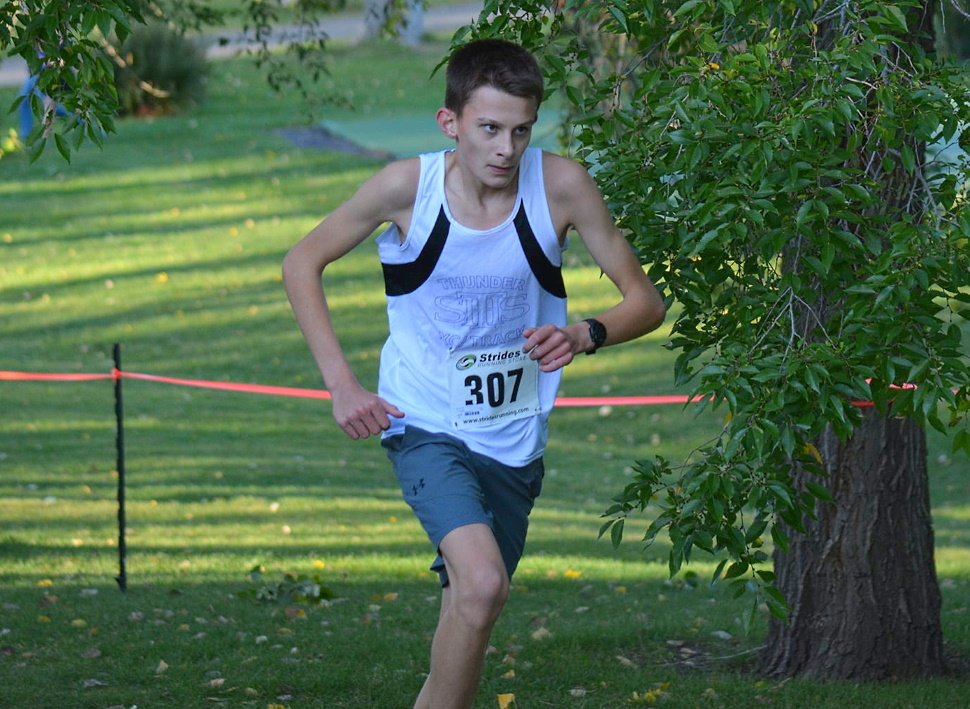 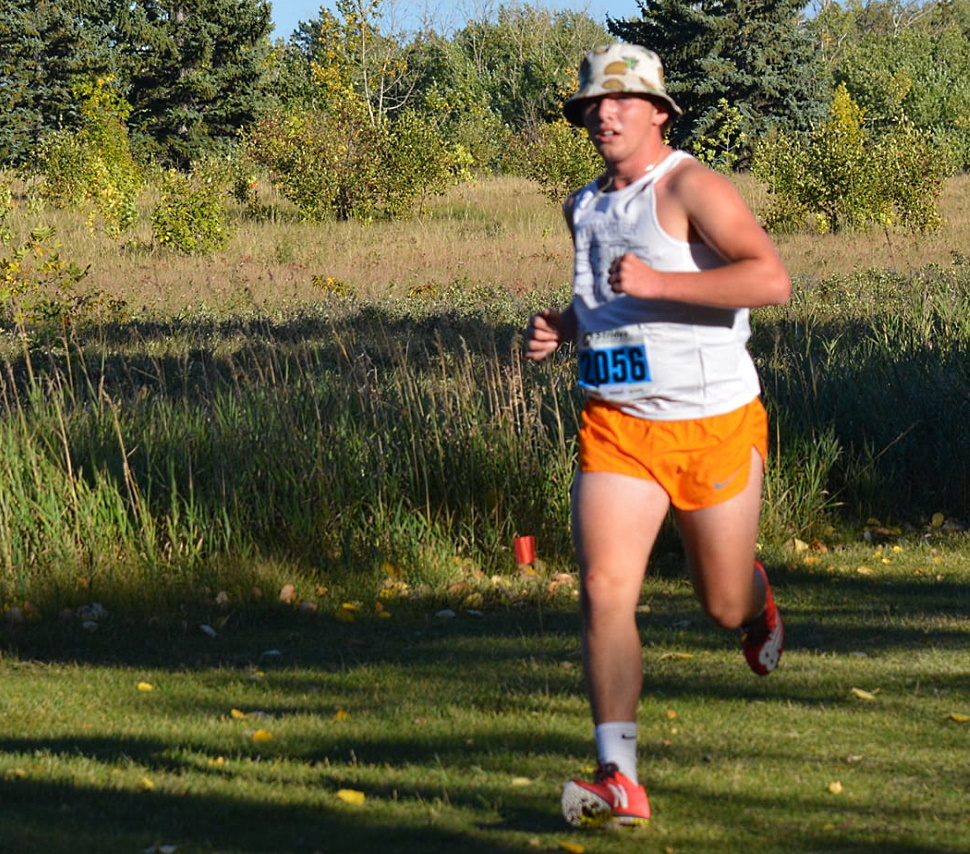