An incredible show of support from residents of Sunset Ridge over the weekend.

Typically the Helping Hands Society of Cochrane & Area holds two massive community-wide food drives each year, but because of the global pandemic they have decided to do a series of smaller community drives.

Chairra Nicolle, Executive Director of the Helping Hands Society of Cochrane & Area says they were able to put together 270 boxes for the Cochrane Activettes Food Bank from the donations they received in Sunset.

"We did get seven large pumpkin bins plus extras, kind of spilling onto tables and just putting them wherever we could put them, because we did get so many great amounts of donations."

She says they wouldn't be able to hold these food drives without the volunteers.

"We've been calling out to volunteers in the community, volunteers within town to come help with collection and driving and of course the big job is sorting, the following day, post food drive where we will then sort them into all boxes to head over to the food bank, so they're all organized once they get there."

"It's such a short commitment too. It's one to maybe 1 1/2 hours of time and the kids can run door to door and pick up the donations and they know where that food is going and understand that there's people in need in our community and not everybody is in the same boat. It's such a great learning opportunity for kids and parents and individuals in the community as well."

They've made some adjustments to the way they sort the donations to ensure everyone's safety.

Our sorting facility, "We have six foot tables set out in different areas throughout the venue and each person has their own six foot table as well as another six foot table. There's masks involved and hand sanitizer and then the boxes go and sit for a little while."

"On September 26 we are hosting the food drive for Heritage Hills and Heartland. Then on October 10, which is the Thanksgiving weekend, we are going to be in Riversong, the Willows, Fireside and Monterra." 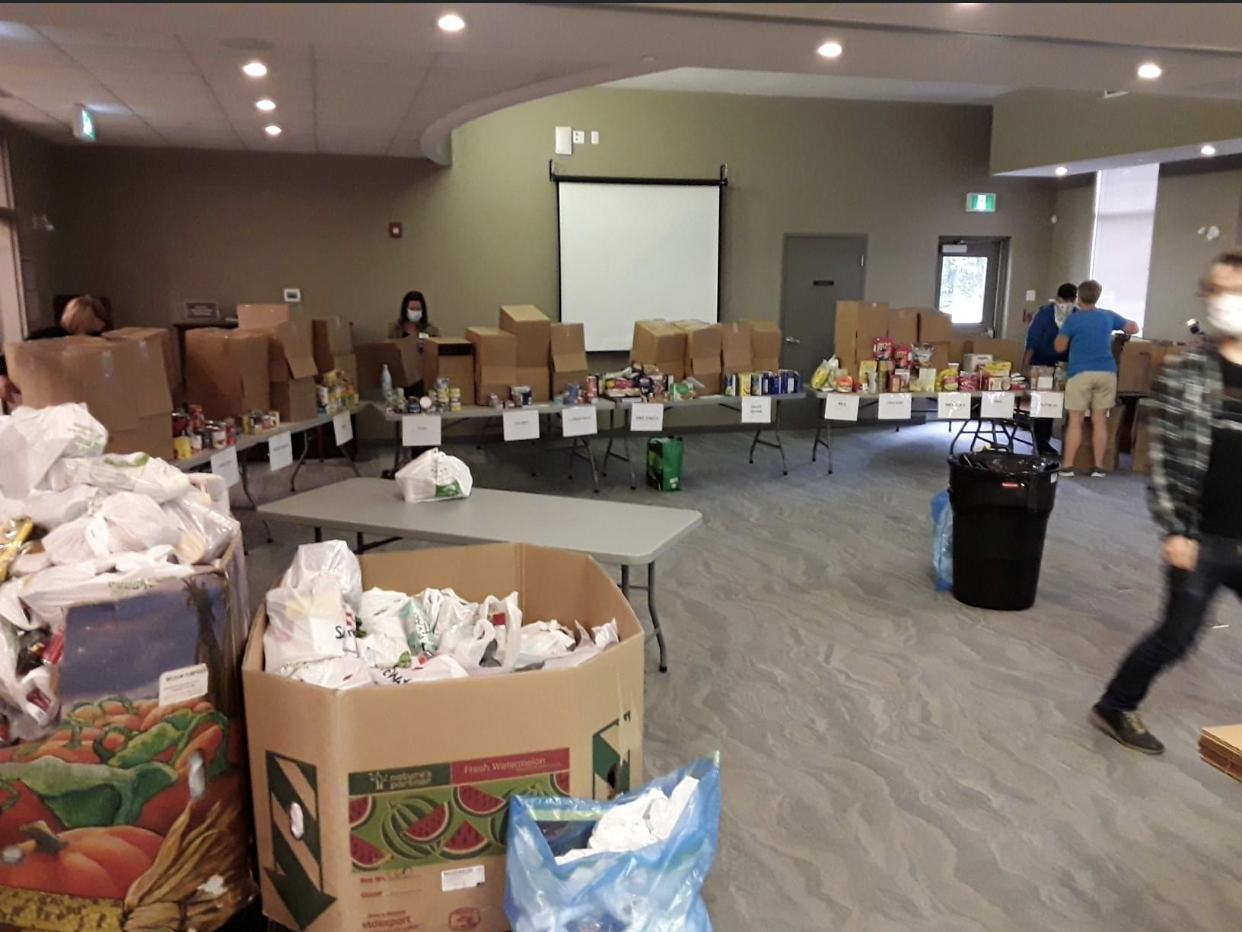 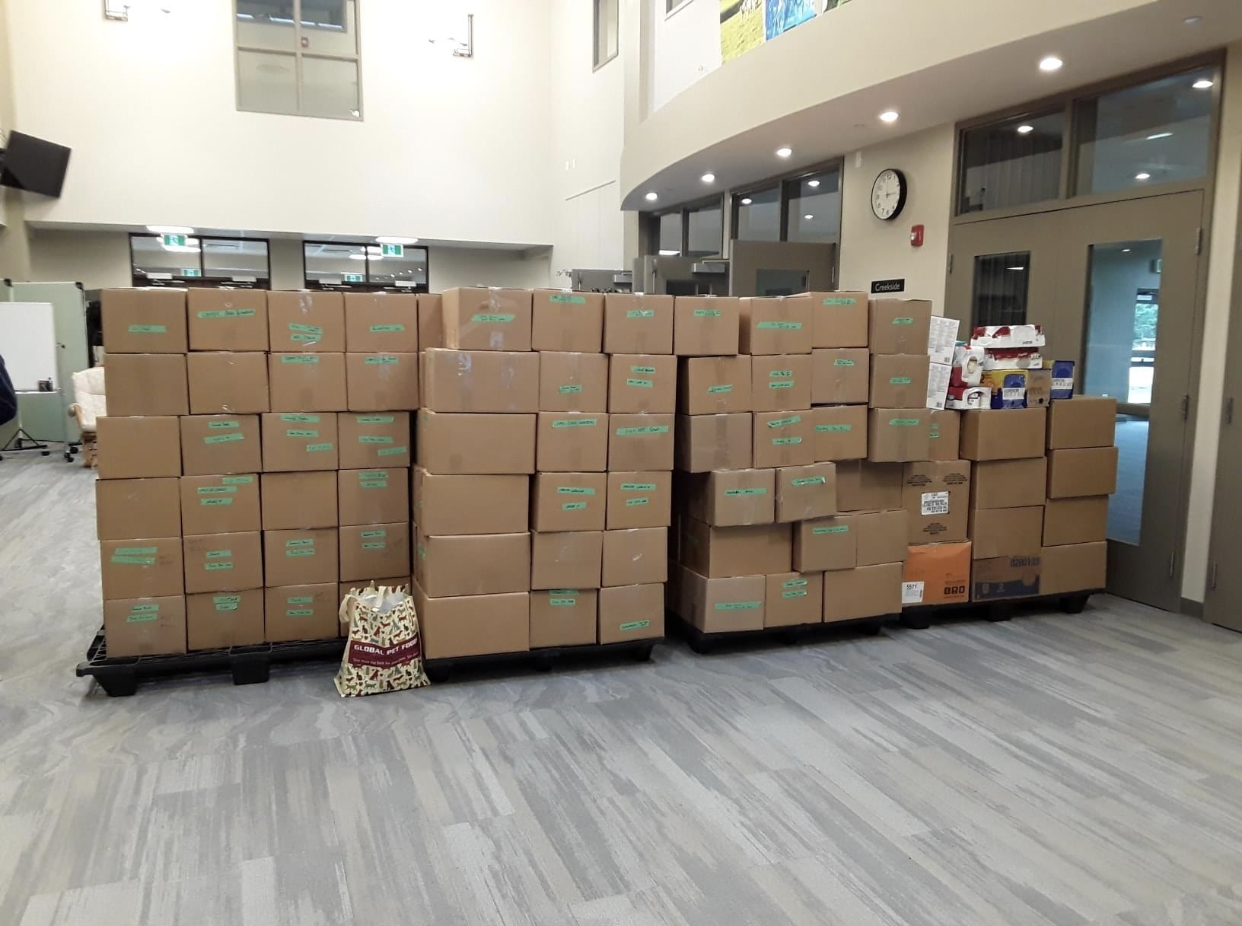 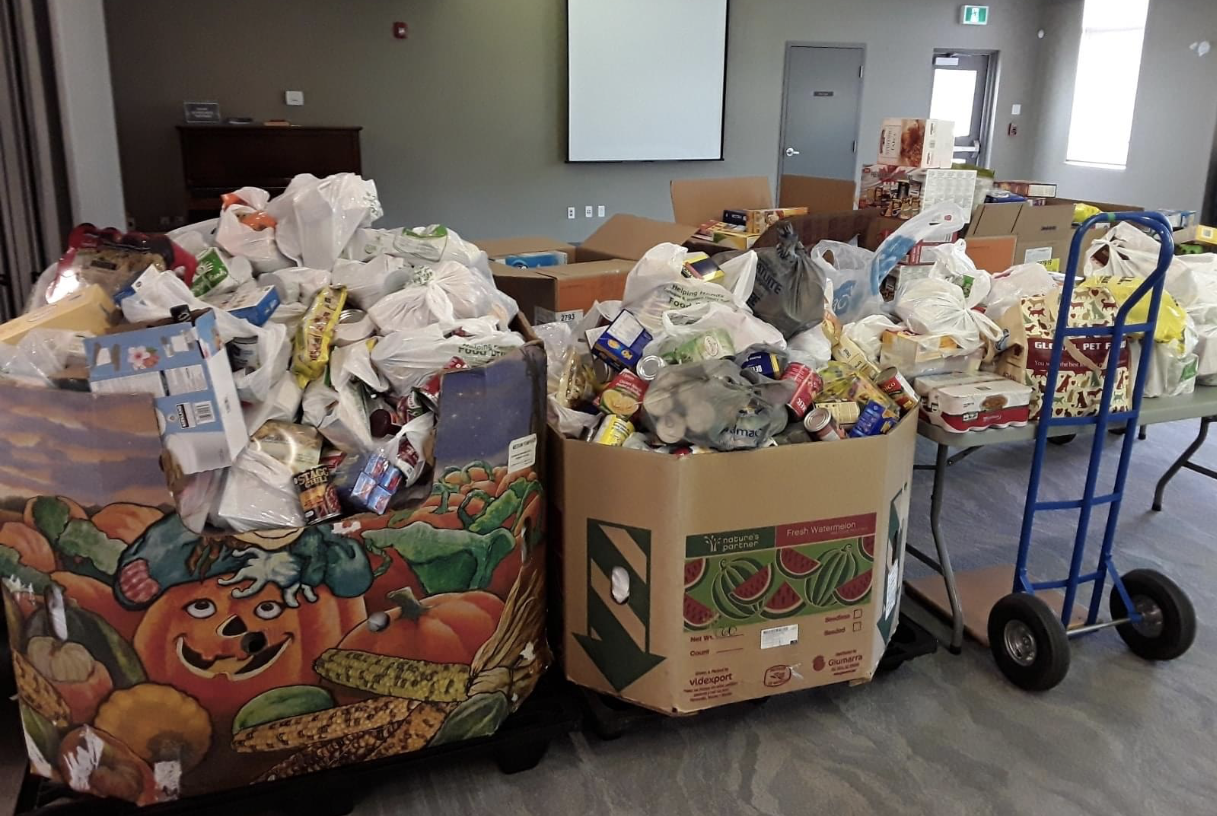