The year 2020 was full of unexpected twists and turns, and The Boys and Girls Club Of Cochrane and Area spent the year supporting their families and youth.

Nola Hume, Youth & Volunteer Program Coordinator for the Boys And Girls Club says that March brought on a few obstacles. “Our biggest challenge with the youth team was not being able to be with them in person, and see them, because there's so much lost when there's not that in-person connection. I feel so that was hard and also not being able to be in the schools that ended so abruptly. that was difficult too.”

Despite the challenges they faced, she says their team hit the ground running in the new normal.

“The youth team quickly adapted to get online and learn how to offer our programs virtually. So we went and started our drop-in virtual, we started to offer it in a similar timeframe so that teens still had that outlet so they could join us virtually and see their friends, see their peers and connect with the youth workers.”

“The other thing that we changed was offering our junior staff and our master chef virtually. So that was a big change for us because of course, it had always been an in-person program. We offered it through Google classrooms, and we delivered the food packages to the participants. And it turned out to be a massive success so it continued to run throughout the summer.”

The Boys and Girls Club offered such a varied catalogue of virtual programs. Everything from  Kid Food Nation, physical activity programming, interactive art activities, and scavenger hunts to two different cooking programs, Junior Chef and Master Teen Chef. Their outreach programs for teens continued throughout 2020 into 2021.

Hume is excited for the eventual return of in-person programming, but she says they have had positive results from going online.

“One of the things for sure that we will bring has been our learning from how to connect with teens, virtually, and how that's actually opened up some more doors that give us the opportunity to connect with more kids than we were before. Because sometimes kids just can't make it to certain programs for different reasons. Maybe it's transportation or scheduling or whatever.”

Maureen Topp, Manager of Licensed Programs adds that not only did their virtual programs help them reach new families, but also support families in need. “All of our virtual programs were offered for free to families so that was a really wonderful thing to do because we know a lot of people were impacted by the economy by job loss. We wanted to make sure that those programs were accessible and there were no kids, not accessing because of a financial barrier so that was really important.”

The summer of 2020 came and Topp outlines two major partnerships for the Boys and Girls Club, both on a local and a national level.

“We were able to partner locally with AMPED2PLAY and put together a safe summer program for children. We had a very small group but we were outdoors for the majority of this summer, really learning how to get back to our roots both as children and as staff in terms of just playing in nature and using organic materials to play versus, you know, toys or having specific crafts. We just explored play and creativity and imagination and it was a really wonderful summer.”

“We were really lucky to also be able to partner with Jay's Care Foundation. They wanted to support the Boys and Girls Club nationally by infusing some of their funding that they couldn't use in their in-person camps either”

“It was really exciting we were able to run week-long programs for the duration of the summer. Not only did we have funding support from the Jay’s Care team but they also trained our staff, and they taught us how to be just as fun online as we are in person so that was pretty neat.”

Jill Bilodeau, Executive Director for the Boys and Girls Club says none of this would have been possible without such an amazing team. “Let's face it, we couldn't have done it without the incredible staff that we have in place and the growth that we've seen in them and the confidence that we've seen, and just thinking outside the box and making these programs work has definitely been a positive spin on what was 2020, for sure.”

With 2020 now in the rearview mirror, she says that they will be taking everything they learned and more into 2021.

“I think this is really going to give us the opportunity to be innovative and look at our programming in a different way and learn from what we've learned from 2020. I think that I think that it's definitely opened the doors and opened our eyes and on how we can look to different programming and being able to adapt in different ways”. 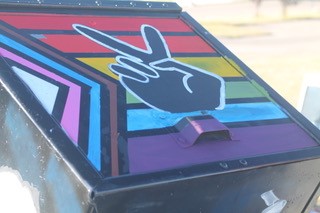 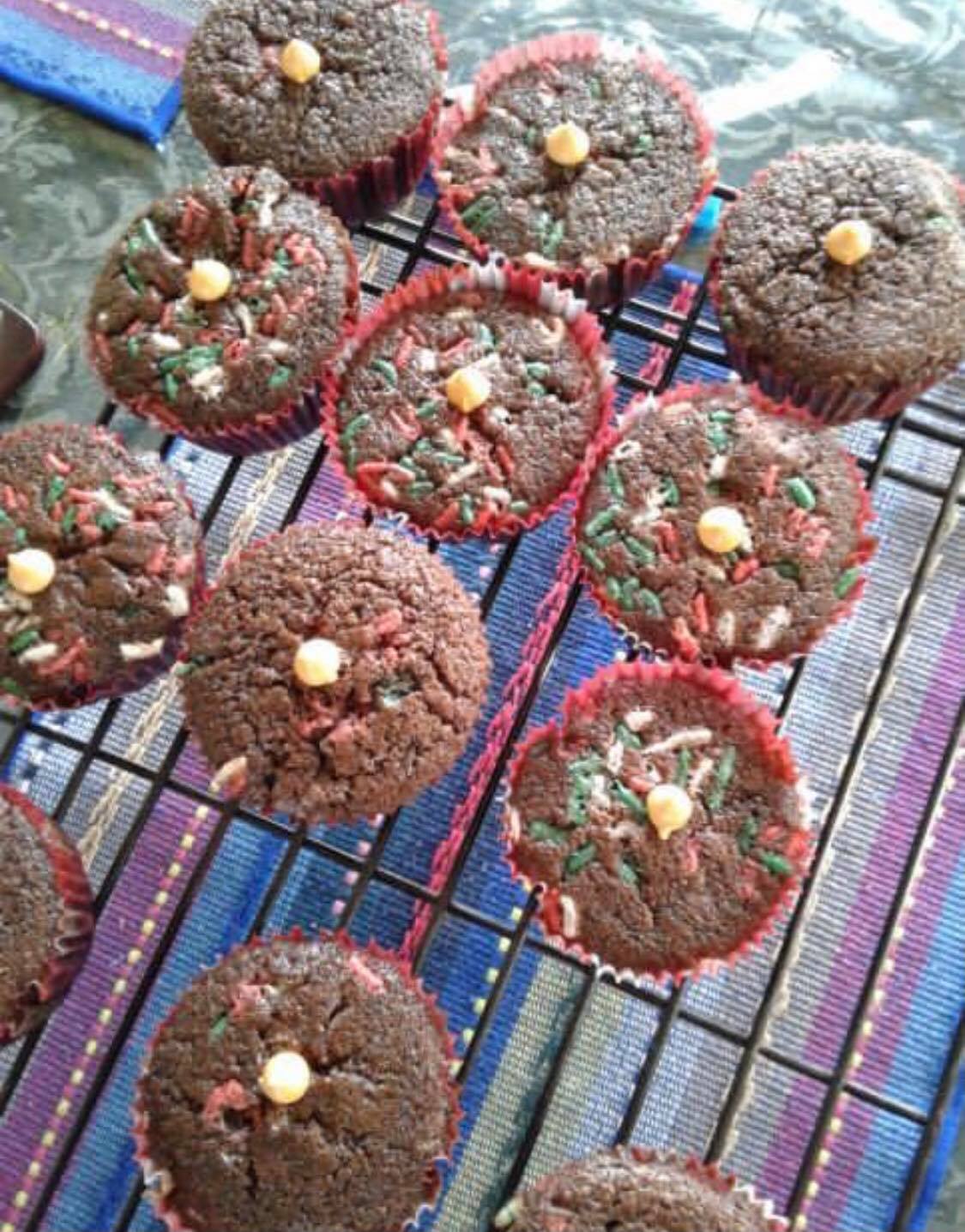 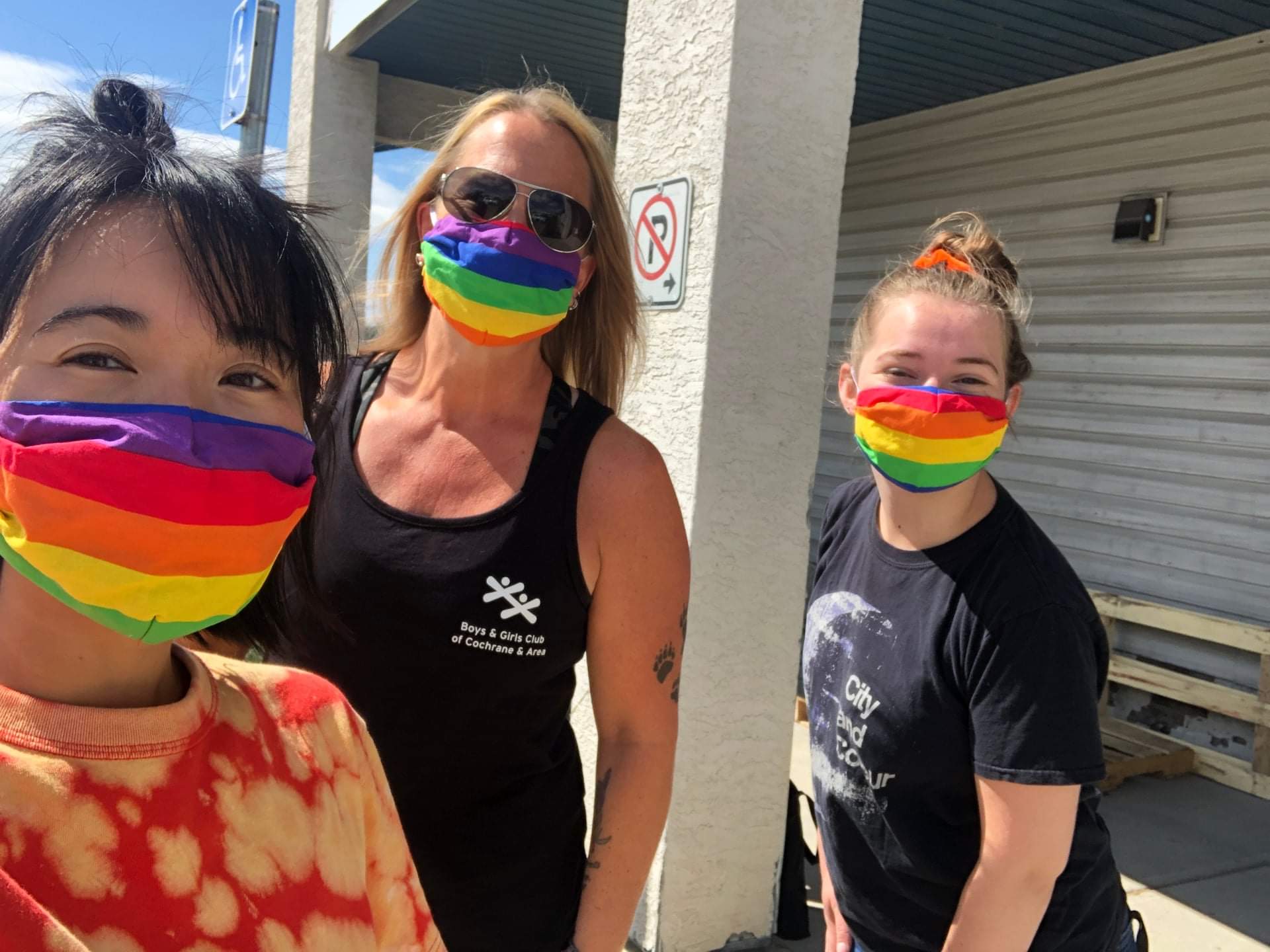 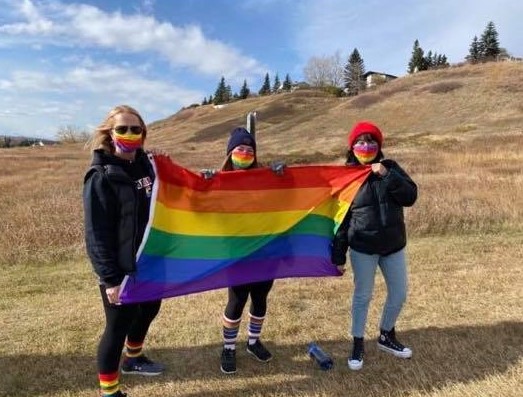 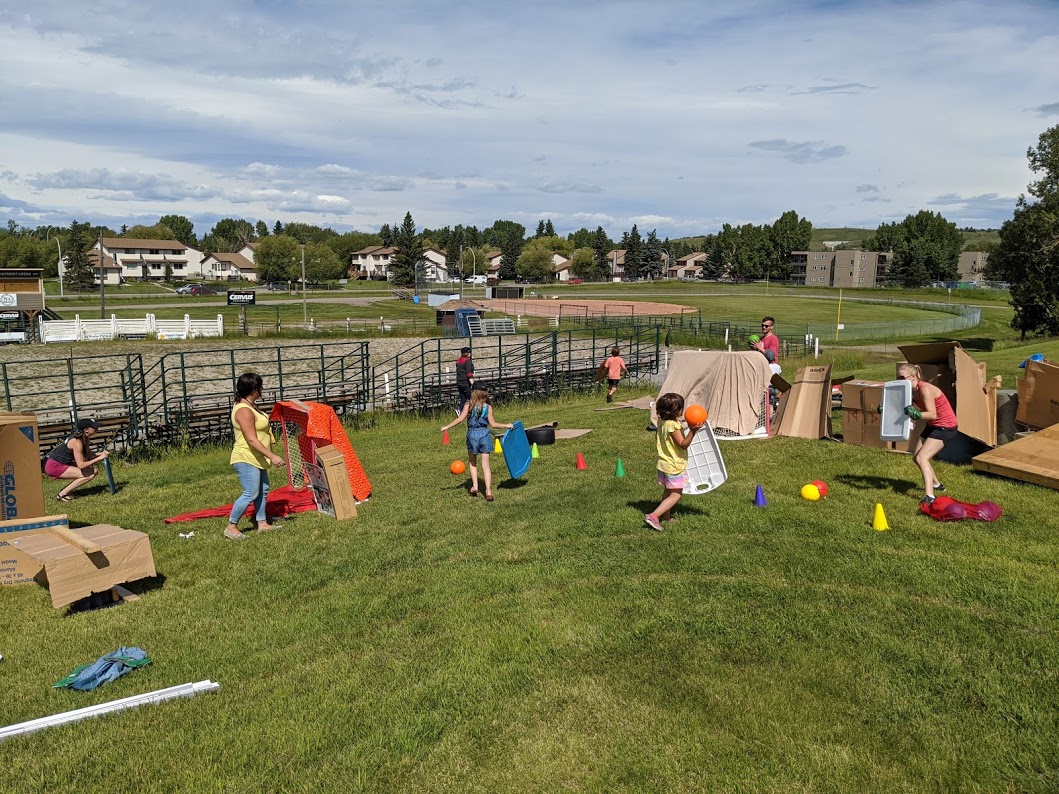 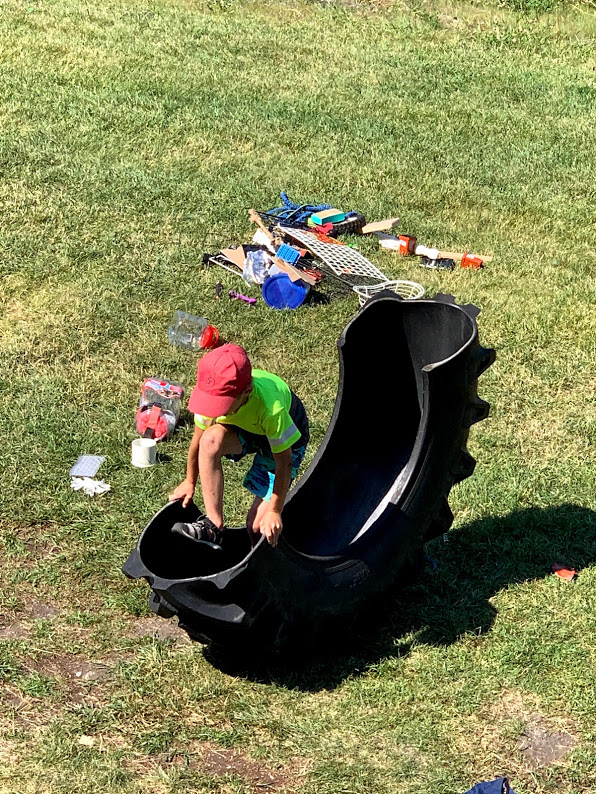 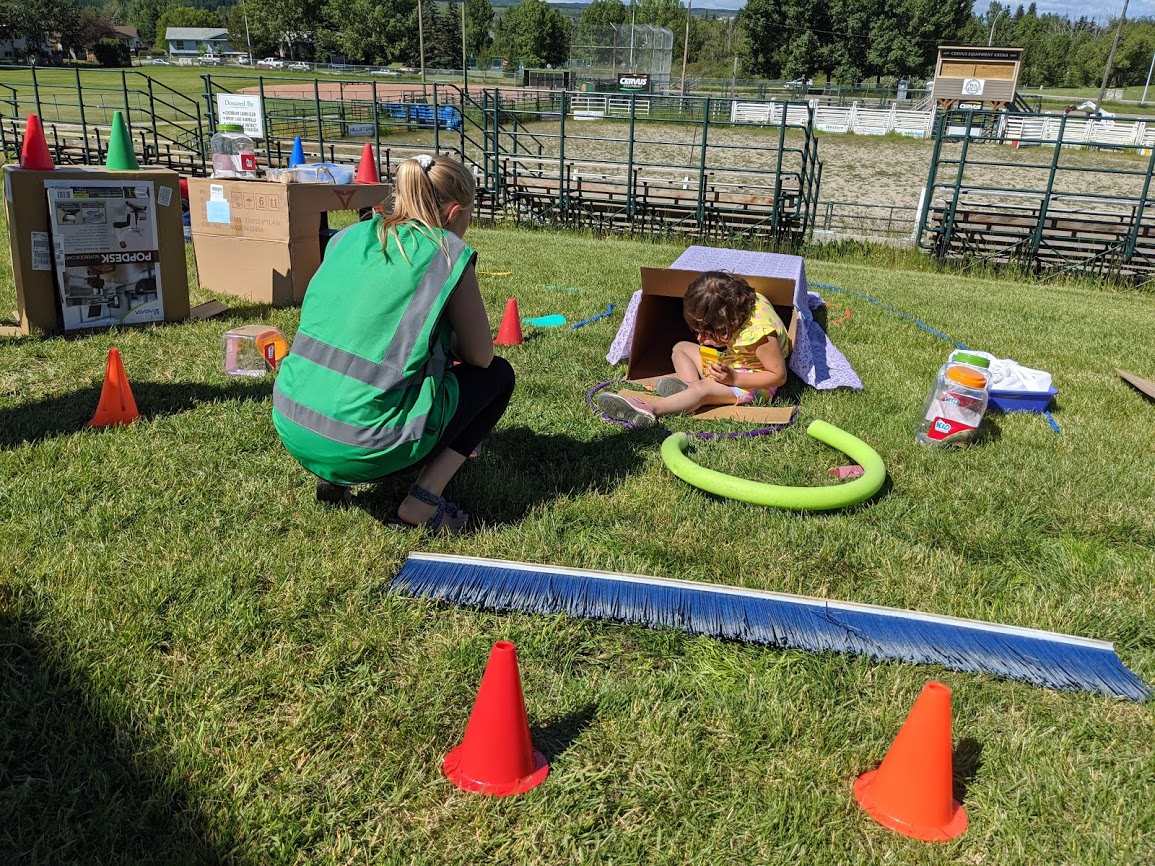 Lower Mitford Pond has been cleared for skating