The Chaos-Titans rivalry alive and well

If the season opener is any indication, the rivalry between the Cochrane Chaos and Calgary Titans is alive and well.

It took overtime to determine the winner of the teams' first game in the regular season of the Alberta Junior Female Hockey League.

After falling behind 2-1 midway through the third, Ryann Altwasser crinkled the mesh from Faith Gette and Shelby Kirkpatrick to put the game in a deadlock and forcing overtime.

Bailey Park scored the winner for the Titans in overtime from Kelly Stanford.

Head coach Derek Loomer says the Chaos outshot and out-chanced the Titans in the game, but missed an opportunity early in overtime to win the game.

"I thought we did a good job with our powerplay at the end of the game to tie it," says Loomer. "We needed a goal there, and our girls bore down and scored one to get us our overtime and get us our point, but, yeah, it would have been nice to get a better result in overtime."

Clearly the top two teams in the south last season, the Chaos and Titans were in the midst of the south championship series when the plug was pulled on the season due to COVID-19.

Loomer believes both teams are even stronger this year, as is the entire league.

The two teams will face each other in their next four games in a schedule designed to work within COVID-19 protocol. They meet Wednesday night at Winsport before returning to Totem One at the Spray Lake Sawmills Family Sports Centre on Friday night. 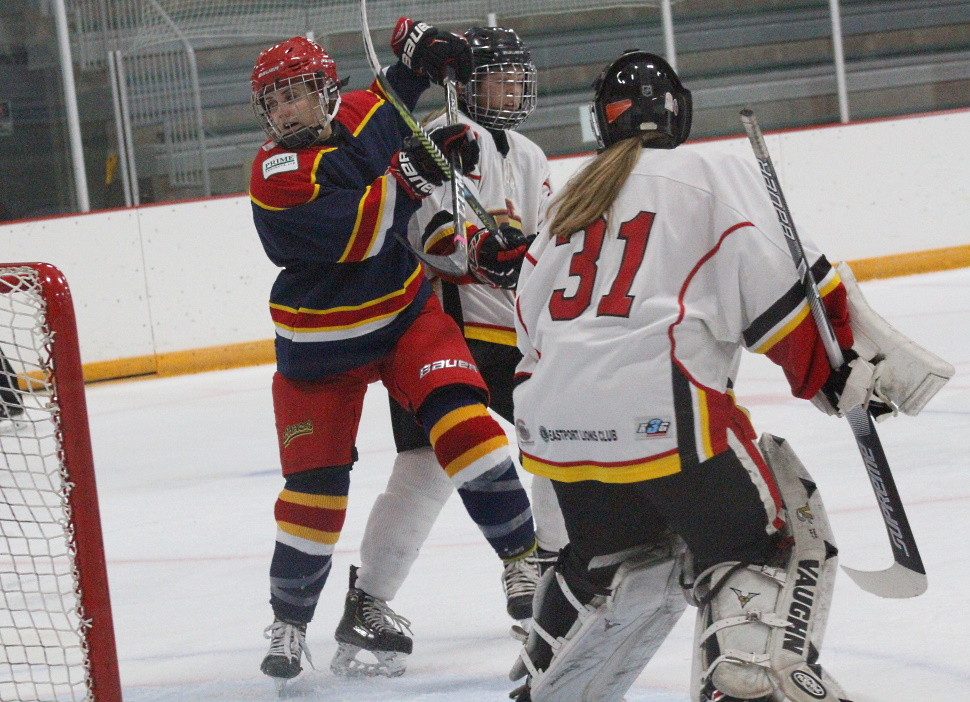 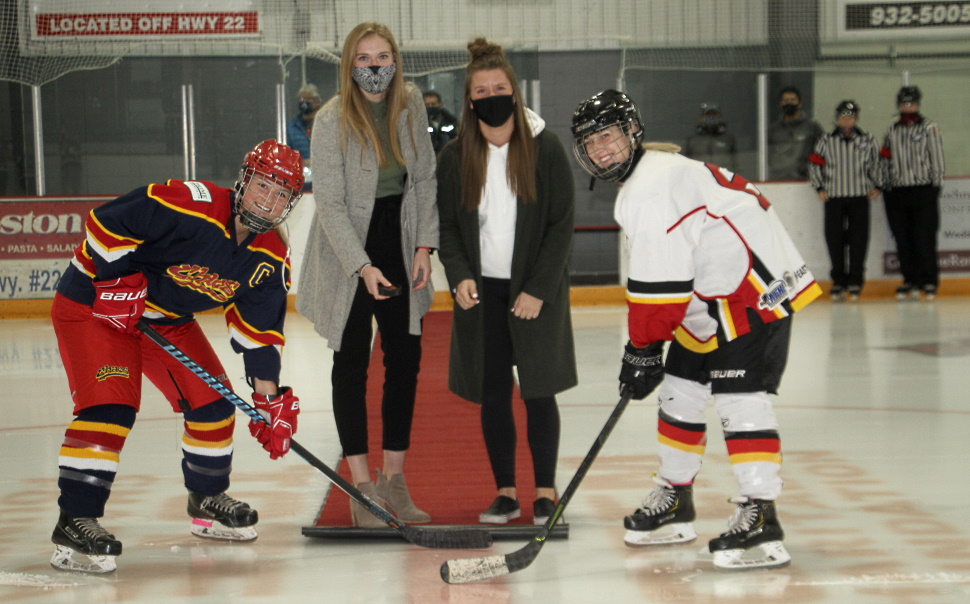