The Great One is Back in Cochrane

The 'Great One' is here in Cochrane.

Wayne Gretzky's statue is back at Studio West for a little cleaning before heading to it's new home, Rogers Place, in Edmonton.

With Gretzky being relocated to a new stadium, Don and Shirley Begg, owners/artists of Studio West Bronze Foundry and Gallery, brought the great one home to their Cochrane studio.

Shirley Begg says although they did not sculpt the iconic 1989 statue, he is still in fine form.

"We did the bronze casting for Jon Weaver who did the original sculpture. He was well taken care of but every statue eventually needs a little love and care and he has been up there for 27 years."

The Beggs' traveled to Edmonton to take Gretzky off his fairly permanent base.

"We had to go up there and cut the bolts off, we were the one's that did it and probably know more about it than anyone else."

Begg says Gretzky will stay with them for a couple of weeks but timing will depend on when his new spot is ready.

Besides Gretzky, the Beggs' have created 85 statues from coast to cost and beyond Canada's borders.

The Beggs' created the Mayerthorpe Monument , and Colonel Macleod which Begg believes may be their most known work.

Monument projects usually take a year to create and can cost anywhere from $50,000 to a couple of million depending on the contract.

The Beggs' bid against a number of companies and are currently waiting to hear if they have won the bid to construct the Stanley Cup Monument (Lord Stanley's Gift) in central Ottawa.

Cochrane's hidden art gallery gem is open to the public and Begg is hoping more people will drop in and and check out their work.

"They are welcome to just come and ring the doorbell, we have been called the best kept secret in Cochrane.

You can learn more about Studio West Bronze Foundry and Gallery here. 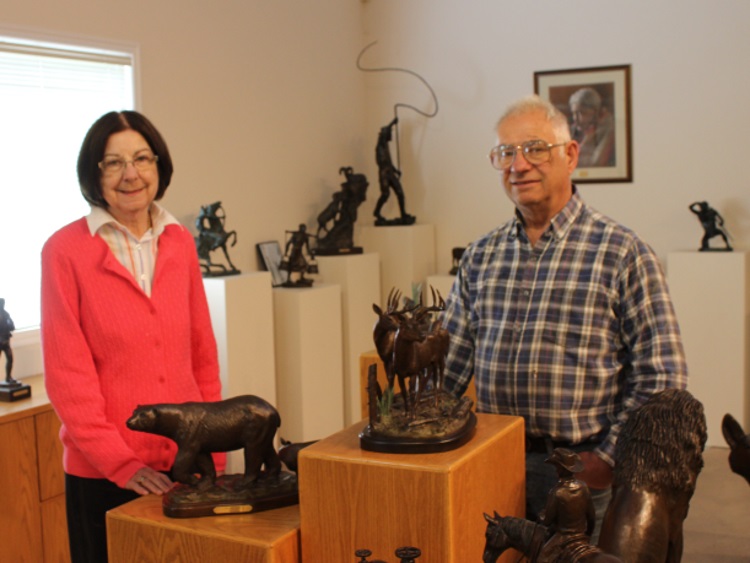 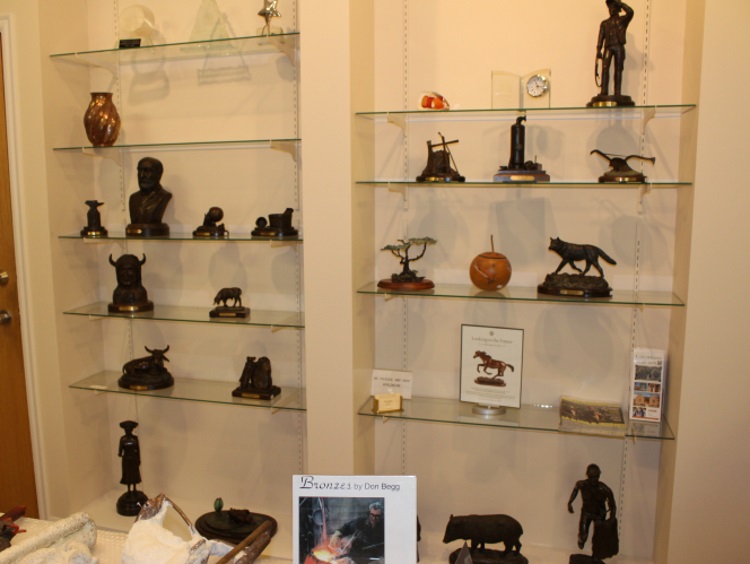 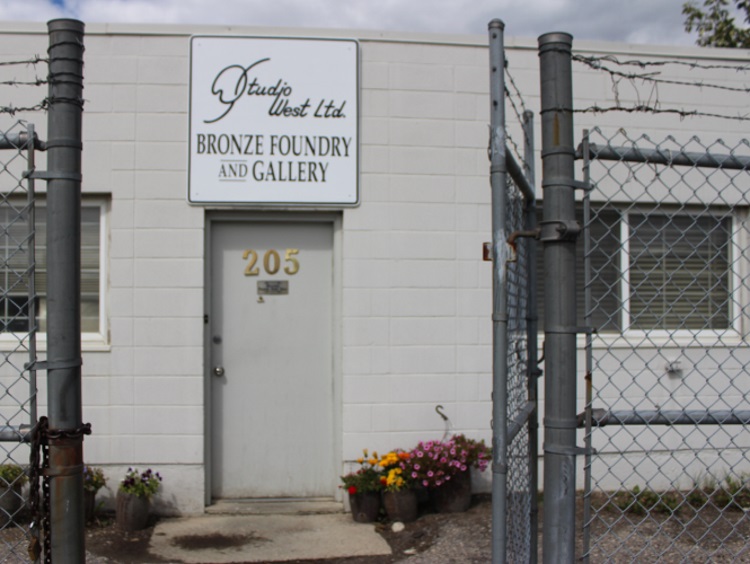 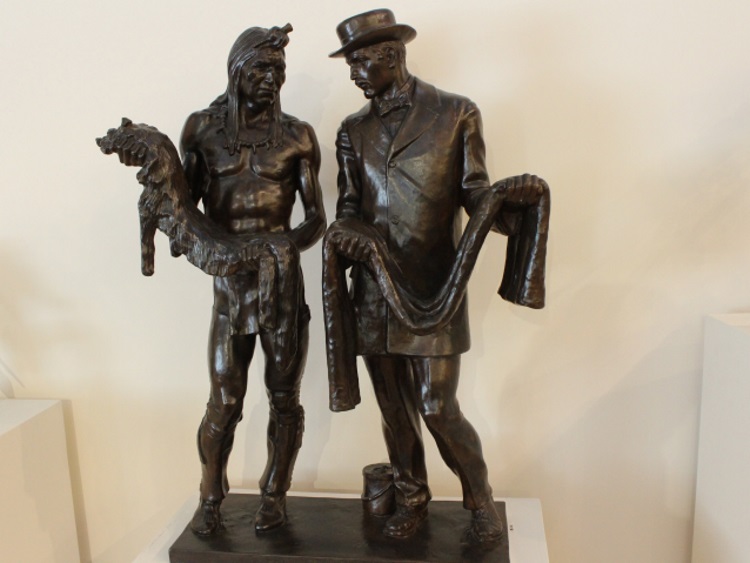 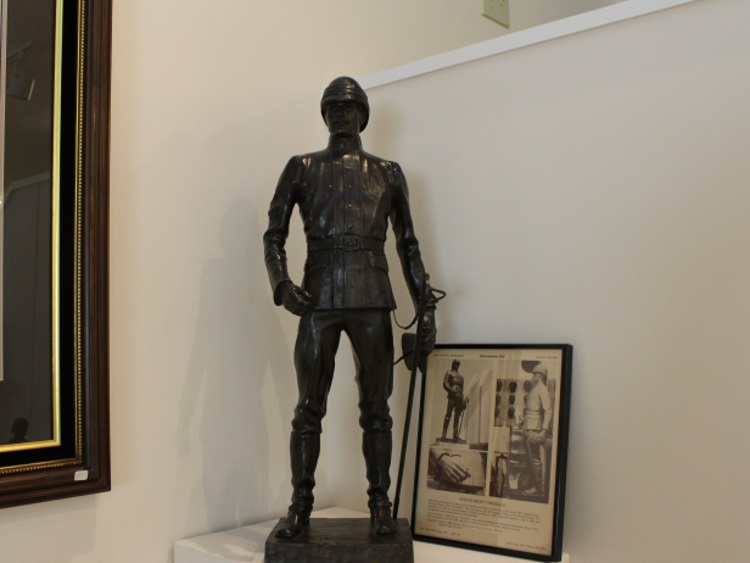 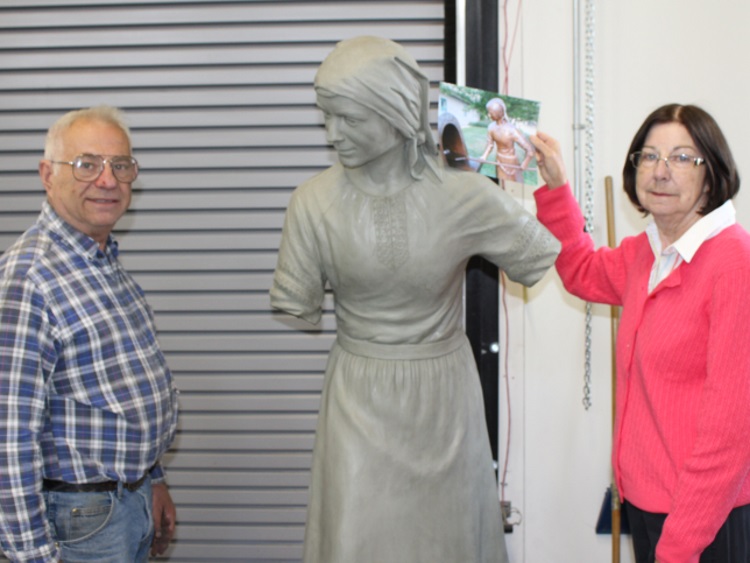 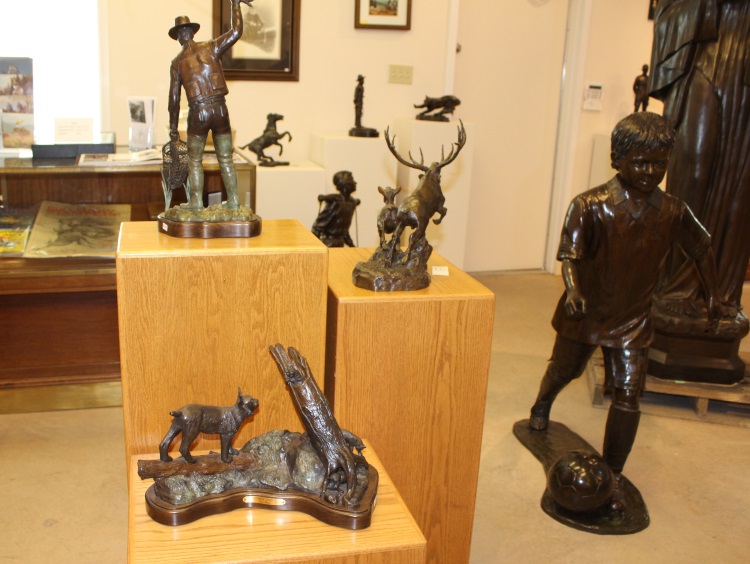 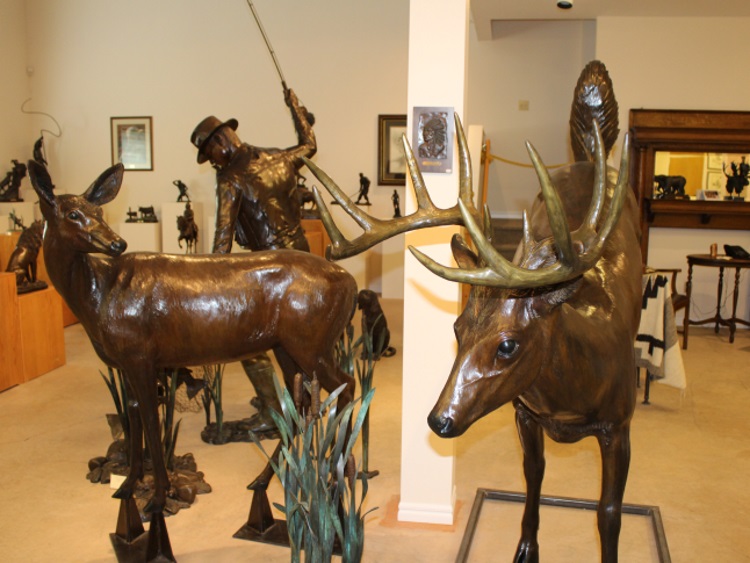 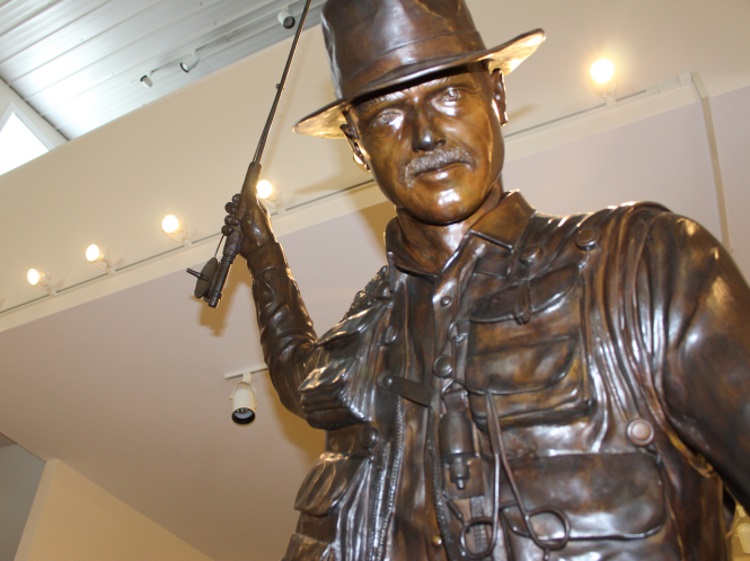 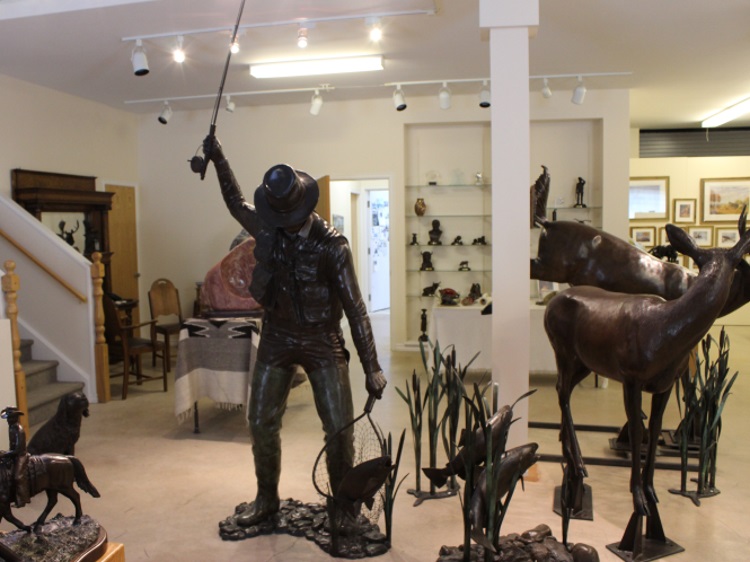