Happily, this Christmas season will see another theatre production from the Bow Valley Baptist Church.

This year’s production will be based on the C.S. Lewis novel, “The Lion, the Witch, and the Wardrobe”.

The Bow Valley Baptist has been presenting a public Christmas play since 2017 with their first production being “A Christmas Carol”.

This year’s play will have the largest cast and crew to date, with 49 people taking part.  The large cast encompasses people of all ages with the youngest being five years old and the eldest in his sixties.

Every year since its inception the church has chosen one or two charities to which to donate the proceeds from the play. This year, all proceeds will go to the Helping Hands Society of Cochrane and the Morley Food Bank. Donations of non-perishable food items will also be accepted at the door for those organizations.

Tickets are only $10 for the presentation of “The Lion, the Witch, and the Wardrobe” and can be purchased by clicking HERE.

The play will be at Bow Valley Baptist Church located at 54 West Aarsby Rd and a program note for the producers, there are some realistic fight scenes in the play. 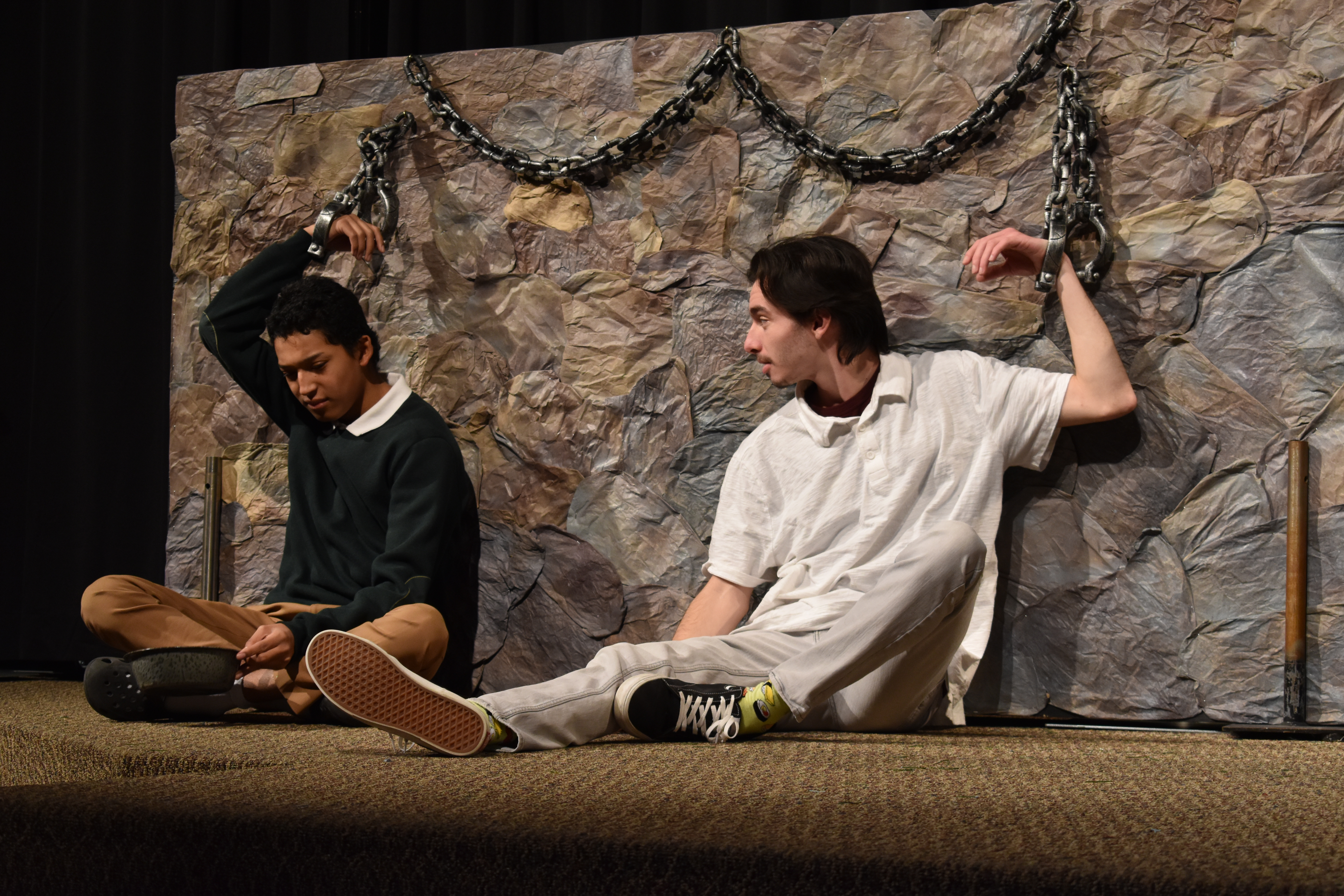 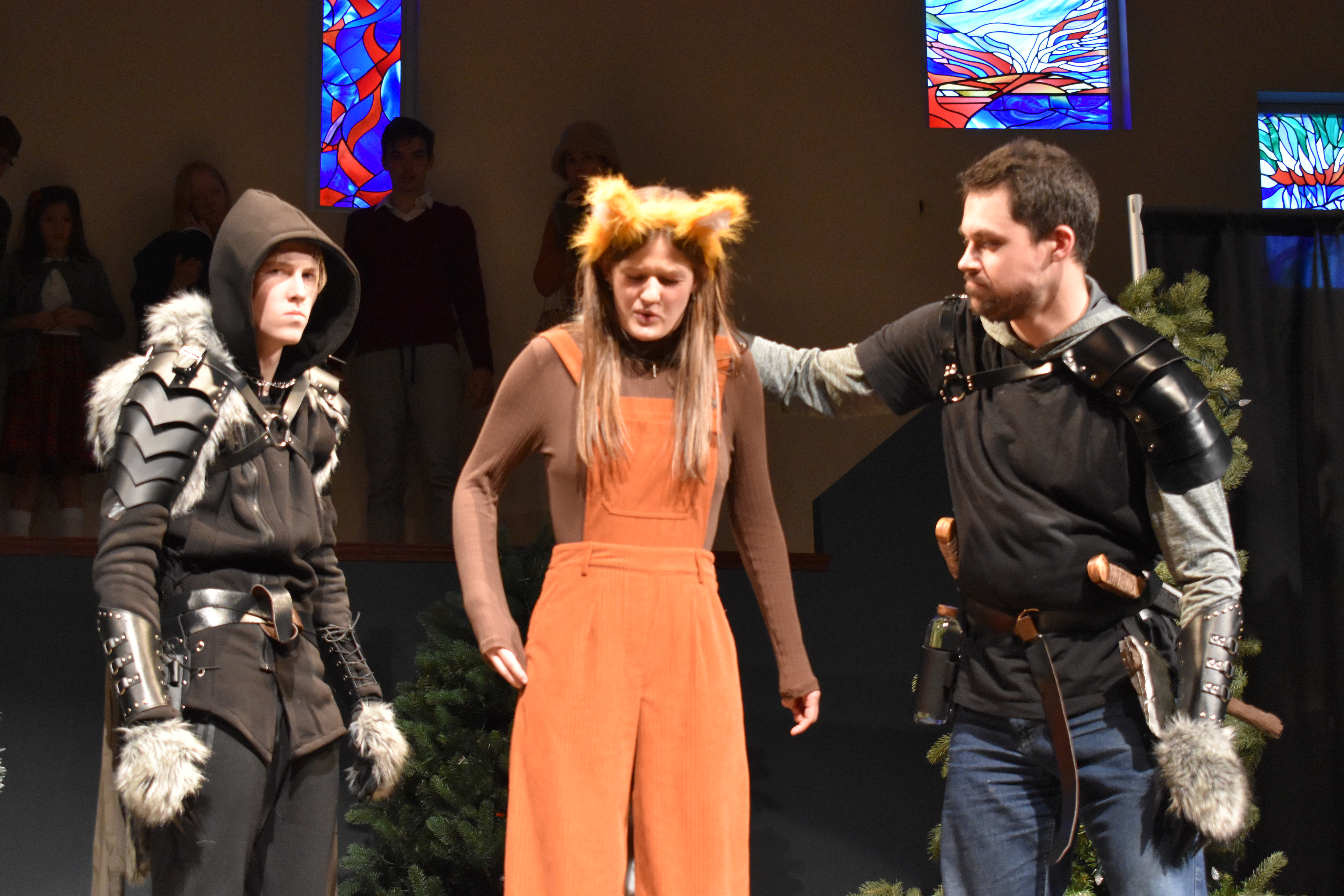 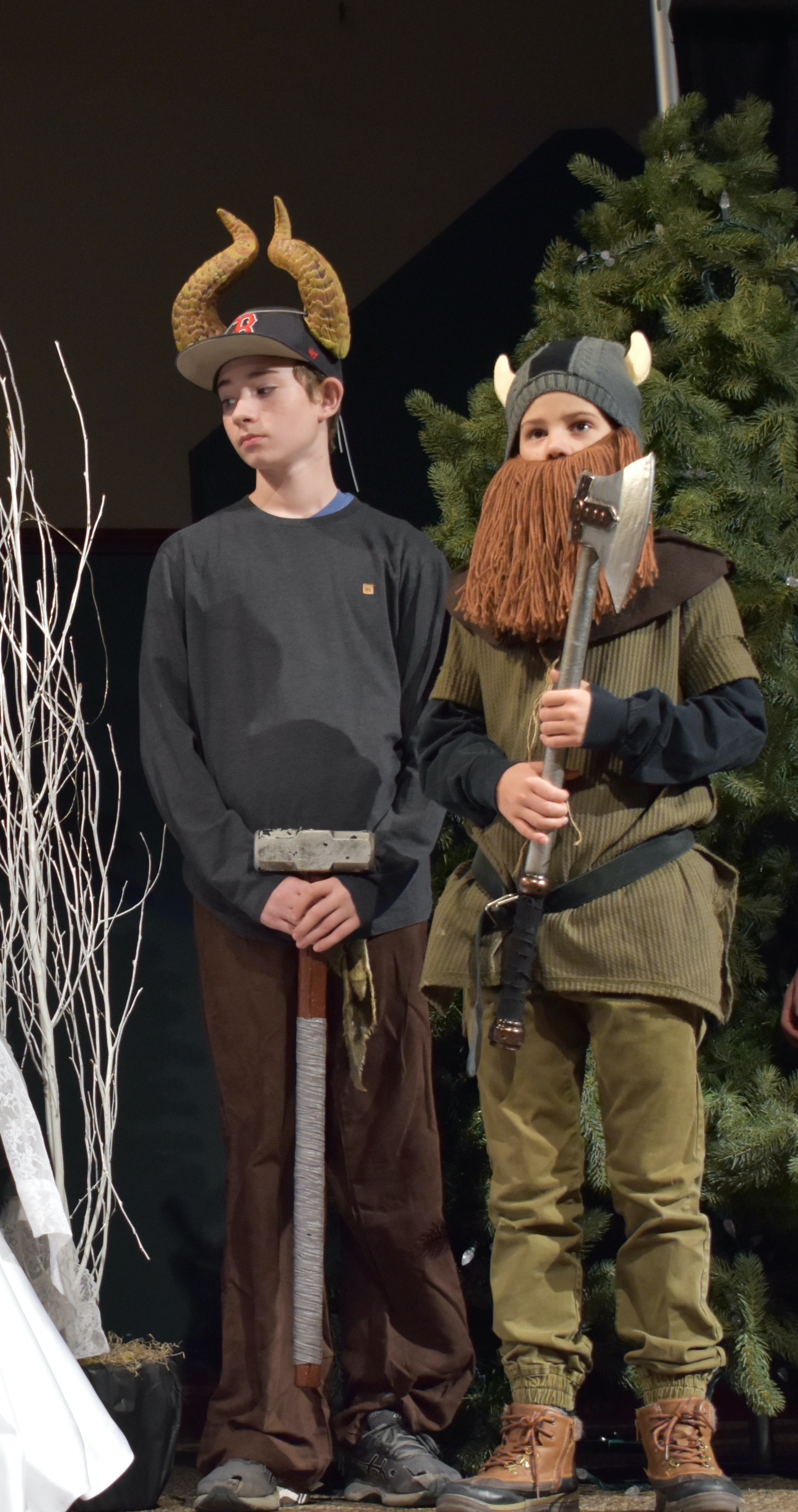 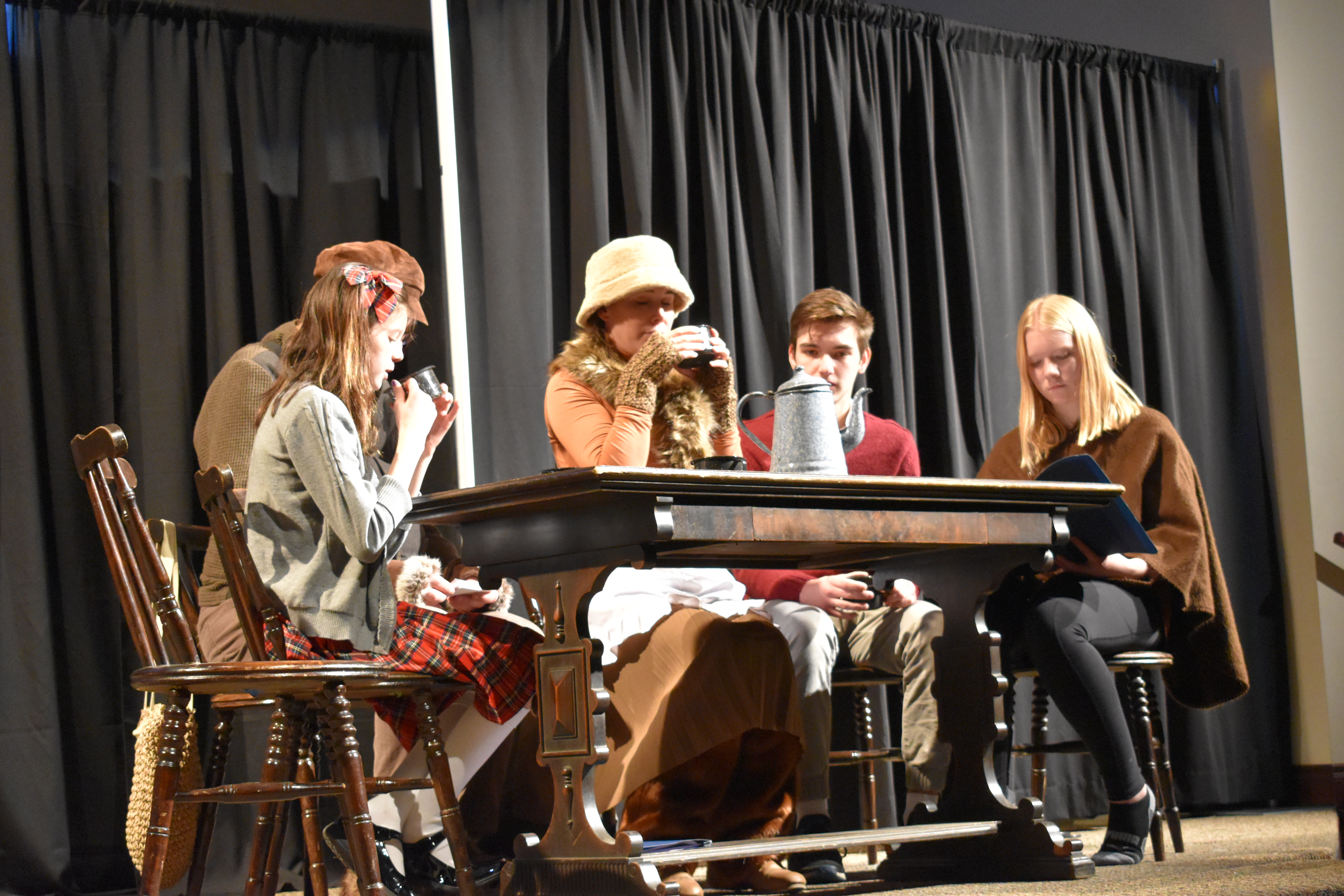