Todd Loewen on the campaign trail in Airdrie

The MLA who was first to publicly call for the resignation of Jason Kenney is on the campaign trail to replace him as UCP leader and premier.

Last night in Airdrie, Todd Loewen spoke of the need to return the party to its common-sense roots to restore hope and faith in government.

"The biggest thing is rebuilding trust within the government and within the political system," says Loewen.

"I think we need common-sense policies, we need fiscal responsibility. When people pay their taxes, they want to know they get good results out of that, and there are some places that we're not doing that in government right now."

He points to the growing number of issues facing Albertans, among them the cost of living, unresolved health care issues, and an uneasy relationship with Ottawa.

"There are all these different things that are building up that need to be tackled, and they're big issues. It's not going to be easy to solve them, but we need to get started, we need to get on the right track."

On May 13, 2021, Loewen posted an open letter critical of the Kenney administration's response to COVID-19, failure to negotiate with doctors, mishandling of the controversy on Eastern Slopes coal mining, and how it sent contradictory messages and ignored caucus members. That same day, he was kicked out of the UCP caucus, along with Cypress-Medicine Hat MLA Drew Barnes.

Loewen said an outpouring of support followed from everyday Albertans, and not particularly those in power.

"I had never considered at all running for the leadership until about five or six months ago. I could see how things were shaping up and saw a little bit of hope that we could remove Jason Kenny as the leader of the UCP."

"When that started happening, I started seeing who else might be interested in running. I thought it was an opportunity to at least consider running. It wasn't something I would have considered a year ago or five years ago, but seeing how things were laid out, I saw an opportunity to give Albertans a choice in this leadership race."

He calls it an exciting time in Alberta and is pleased with how Albertans are becoming engaged in the leadership race.

With a provincial election slated for May 2023, Loewen would have preferred to have seen the race take place 1 1/2 years ago, but calls this the second-best window.

So far, eight candidates have stepped forward, with perhaps others in the wings. None have been formally accepted by the party at this point.

Despite his rocky history with the party brass of late, Loewen says he's a fully paid member, meets the qualifications specified, and expects to be accepted as a candidate.

Over 100 people attended the drop-in event, and it's one of several he has held since declaring his candidacy on June 1. Today, he's in Calgary, and tonight he's at the Cow Palace in Olds for a UCP leadership forum being organized by Mountain View Freedom.

Airdrie-Cochrane MLA Peter Guthrie and Airdrie-East MLA Angela Pitt were in attendance. Both were vocal about the need to replace Kenney.

At this point, Loewen has no stops scheduled for Cochrane.

Loewen was first elected in 2015 for the Wildrose Party, then re-elected as a UCP candidate in 2019. Before that, he had two unsuccessful runs for the Wildrose, losing to the Progressive Conservatives. 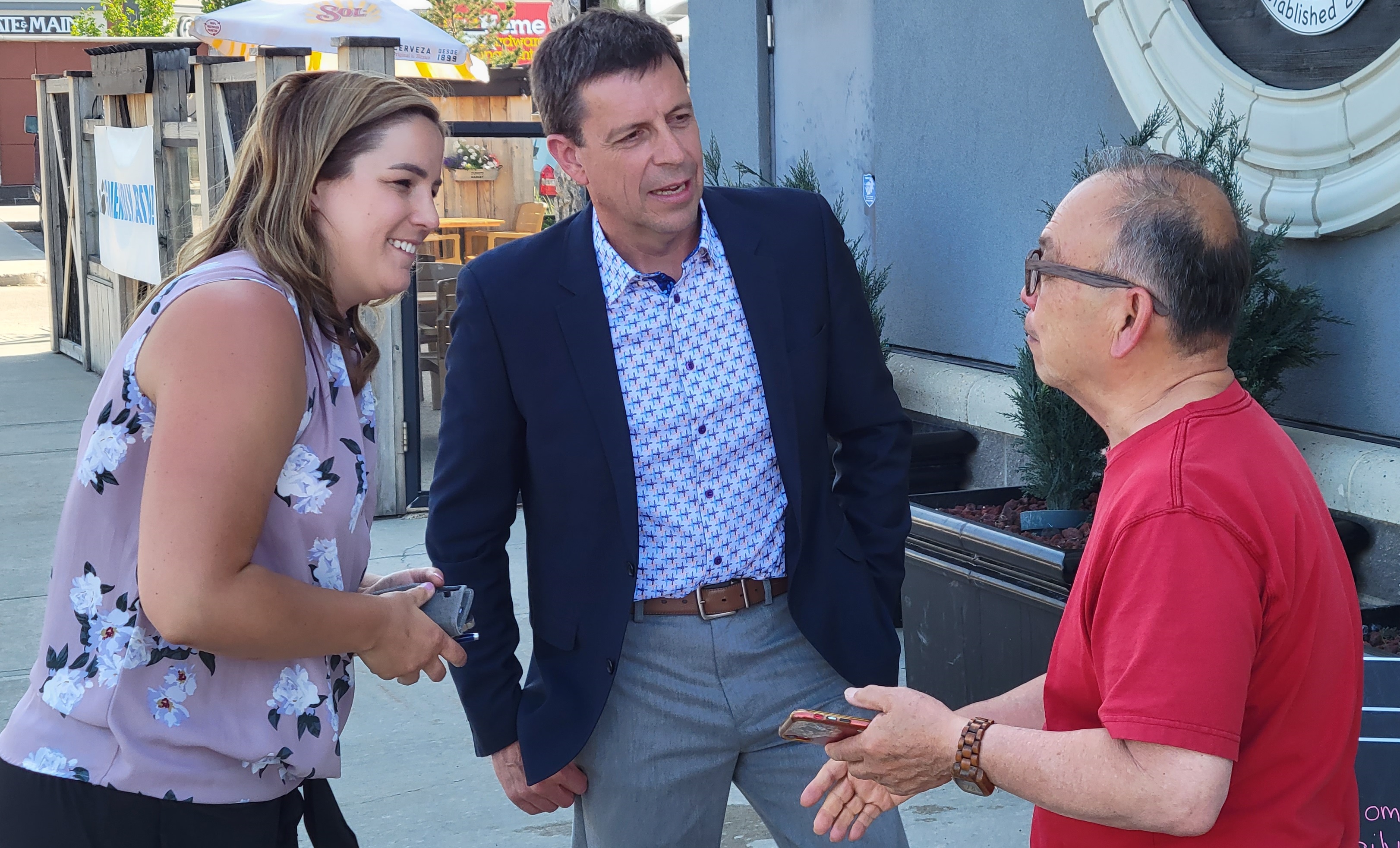 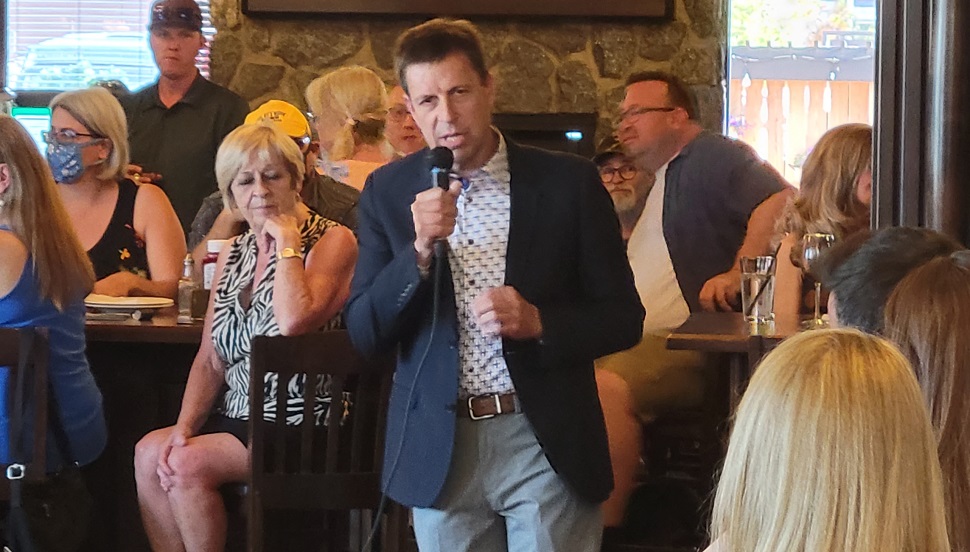 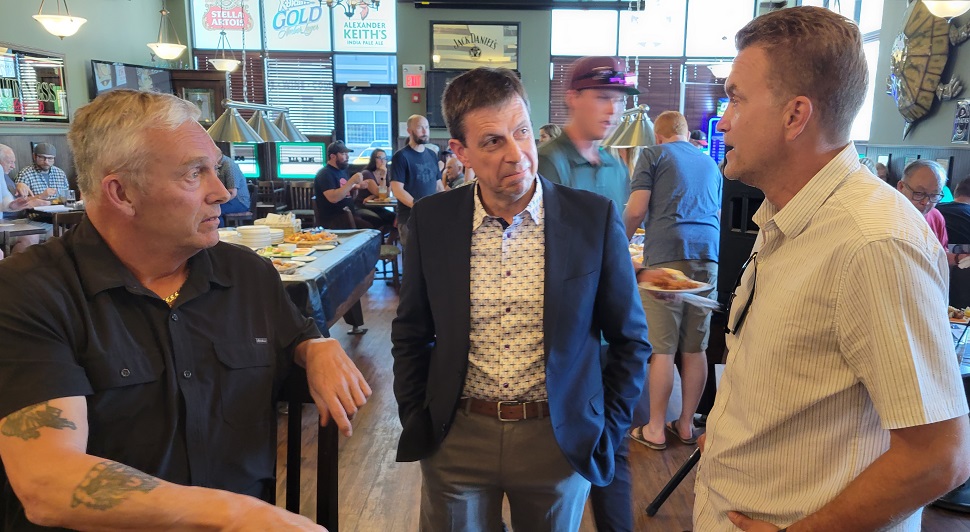