The three chiefs of the Stoney-Nakoda Nations are among the seven Treaty 7 chiefs named as parade marshalls for this year's Calgary Stampede Parade.

The First Nations have played an important in the Stampede's history and representatives of the Stoney-Nakoda are regular participants in the 10-day festival celebrating Western heritage.

The relationship that exists between the nations of Treaty 7 and the Calgary Stampede dates back to 1912 when Guy Weadick, creator and organizer of the very first Stampede, requested that First Nations be a part of the celebration. That year, 1,800 First Nations people participated in the Calgary Stampede, leading the parade, competing in the rodeo and camping in the first informal Indian Village.

“We have had a strong relationship since the beginning of this great festival, and we would like to build on that relationship going forward, making our connection even stronger,” says David Sibbald, president and chairman of the board at the Calgary Stampede.

“This means a great deal to me personally as well as to the Calgary Stampede,” says Sibbald.

This year's parade goes July 7 and continues to showcase more than 150 western-themed entries, including 30 marching bands, 40 floats, 750 horses and 4,000 people. 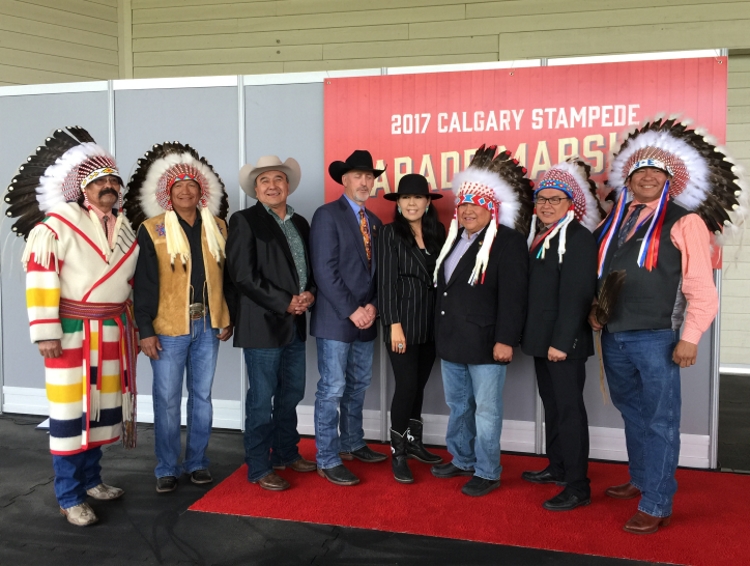 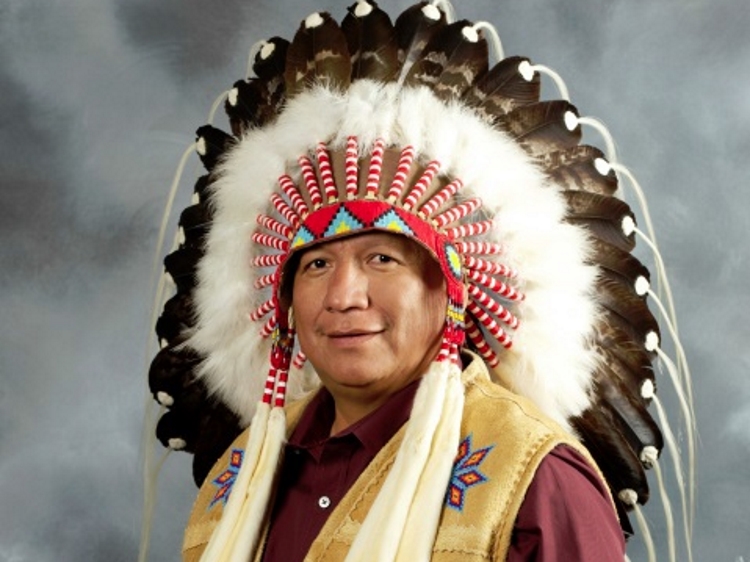 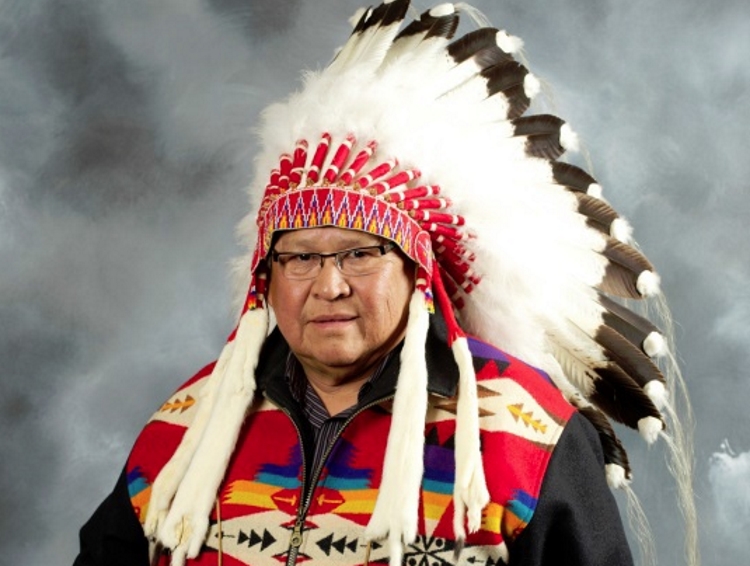 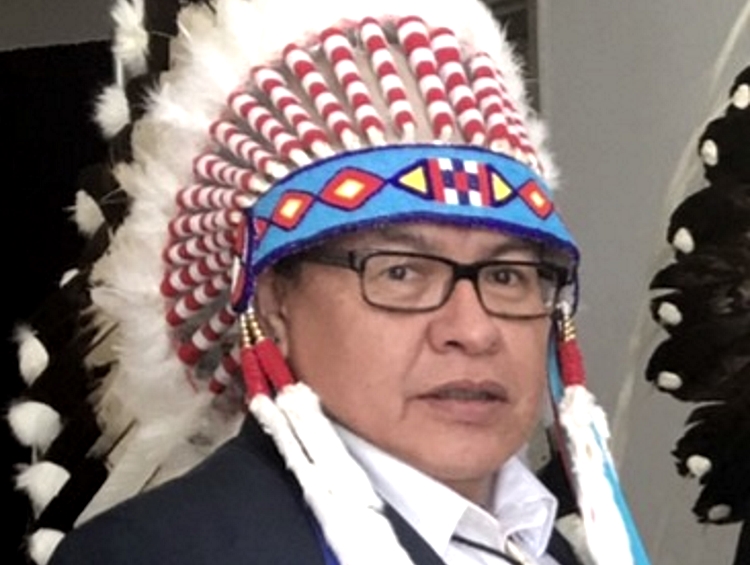