Competing in a range of classes and age categories, the club had an additional 13 top ten finishes and seven top 20 performances.

The U16 boys team dominated the top 20 to win gold in their category. Edmonton's GO Athletics team was a distant second.

CEPR head coach Travis Cummings says he believed it was their race to lose but didn't share his opinion with the team in advance, so as not to make them overconfident. The boys' team peaked at the right time, finishing first in the final race leading up to the provincial.

All seven U16 boys placed in the top 20 and Terrell Keys claimed silver.

Hailing from southeast Calgary, Keys joined the Endurance Project this fall after searching for a team. With the high school season cancelled, he reached out to Cummings and was invited to join the club.

Keys, 15, says he's satisfied with the placement and was especially pleased with the team winning gold.

"I was pretty surprised, but through the work I put in throughout the year, I wasn't really too concerned about where I placed."

"But it feels good. It was especially great to help my team win the provincials."

The 15-year-old hopes to stay with the club, despite the long drive from his home in southeast Calgary.

"Since the beginning, they have been encouraging, and I really love running in the program."

The Masters' Women's Team also claimed silver and included many coaches of the endurance club.

Jessica Kaiser competed in the women's open event and finished fourth in a tough field that included Olympian Maria Bernard-Galea, who won all five races in the series.

Kaiser is pleased with the progress she made over the season, which cumulated with a third-place finishing in the final race leading up to the provincials.

"We periodized well and I peaked well for these last couple of racers. I achieved some of my goals of being closer and catching some of the girls that historically have been a lot faster than me, so I'm really happy with that."

She says her energy wasn't at the same level when she finished third in the previous race.

"All in all. I definitely suffered a bit in the last 400 metres or so, but I'm happy how it went overall in those conditions. I actually found Saturday's conditions harder than they were two weeks ago in the snow."

Despite a bum ankle from an injury sustained earlier in the week while training, Ed Nowicki won bronze in the 50-64 men's masters.

Nowicki, 60, is semi-retired and joined the club this fall. He was delighted to be invited to join the club and to assist with coaching.

"I use to be a professor and I like being with the young people and coaching them a little bit, so Travis Cummings was nice enough to make me an assistant coach with the other great assistant coaches they have."

The ankle injury came after he hit a rock hard with the heel of his right ankle, and he felt a crack.

"Luckily, I went into emerg the next day, they did an x-ray, and it wasn't broken but it had swollen up like a grapefruit."

He debated whether or not to run and even consulting with his son Peter, who continues to run distance in B.C.

His wife Elke encouraged him to join the club and he's glad he did.

"To do all five races with Elke, and Travis, and the group, and the young kids, who are really motivating, eager, and smart, has made it a great season."

The diverse range of runners participating in the provincials clearly displays the philosophy that's at the heart of the Cochrane club.

"The club is inclusive and it's not an age-class club," says Cummings. "It's built for anyone in the community who wants to come and get involved."

When formal training began in the fall, its membership had grown in size, with members coming from both the Cochrane and Calgary areas.

Right now, the members would normally be preparing for the nationals. They were cancelled this year due to COVID-19.

Cummings was determined to see a cross-country season held and coordinated a southern Alberta series through Athletics Alberta with strict COVID-19 protocols in place. Volunteers were recruited from clubs in the Calgary area to help orchestrate each race.

He says it was a lot of hard work, but giving the running community a season, especially the youth, makes it all worthwhile.

"I was glad to be trusted by Athletics Alberta to put something together and make it work."

Cummings is Athletics Alberta's grassroots coach of the year and says there has been positive feedback from across the province for the series.

He believes it may become part of the regular cross-country season in southern Alberta.

There were 322 runners competing in the provincials, about the same as a typical year, says Cummings. 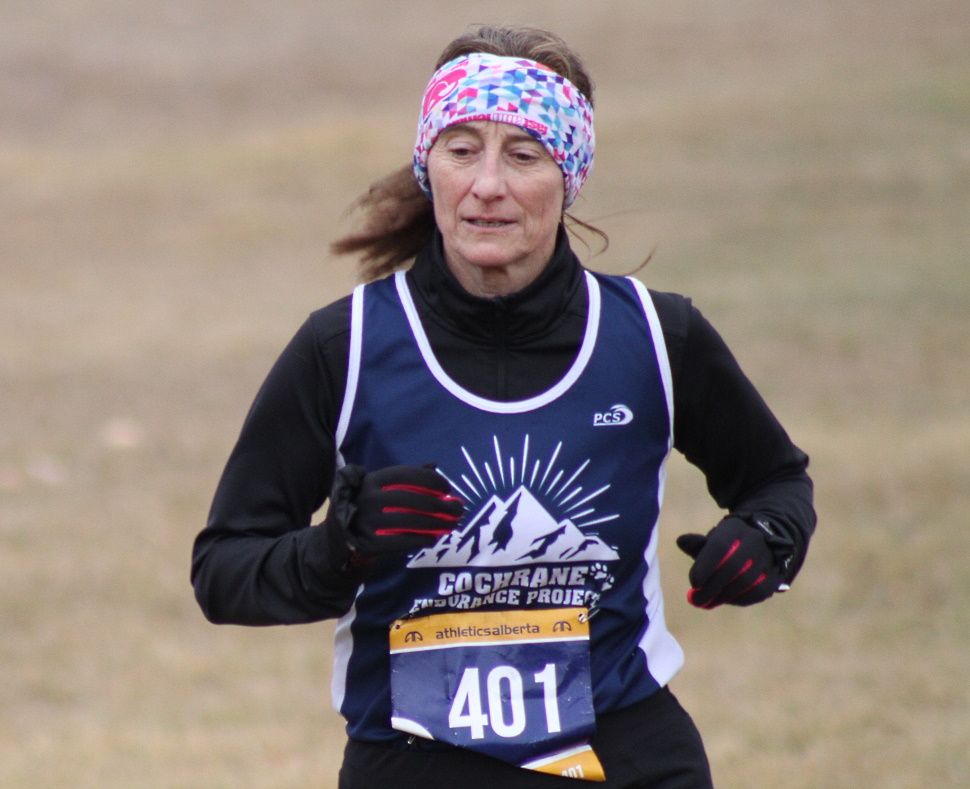 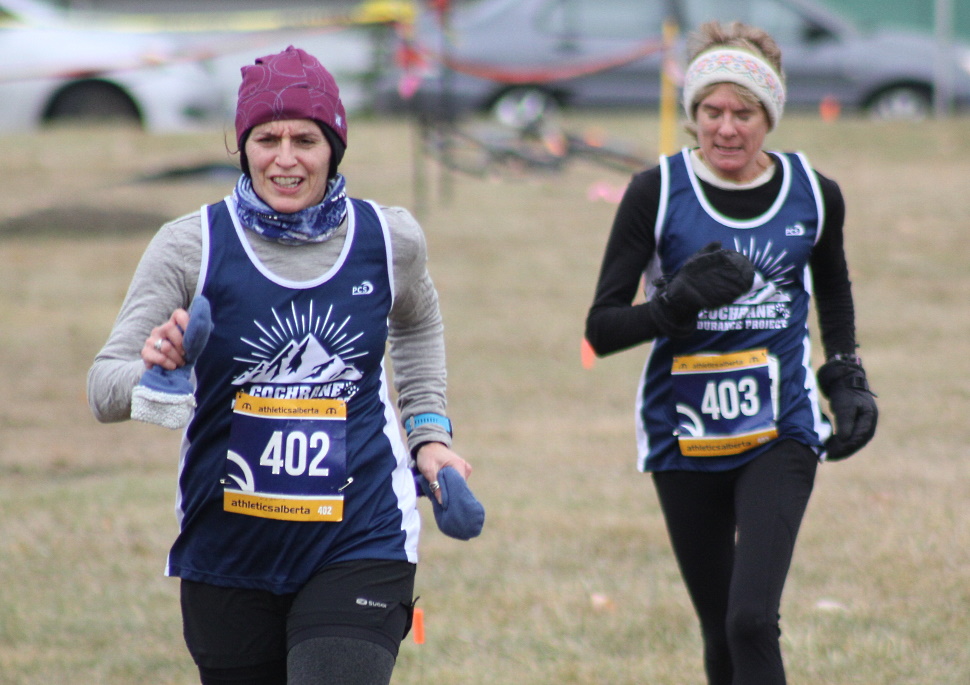 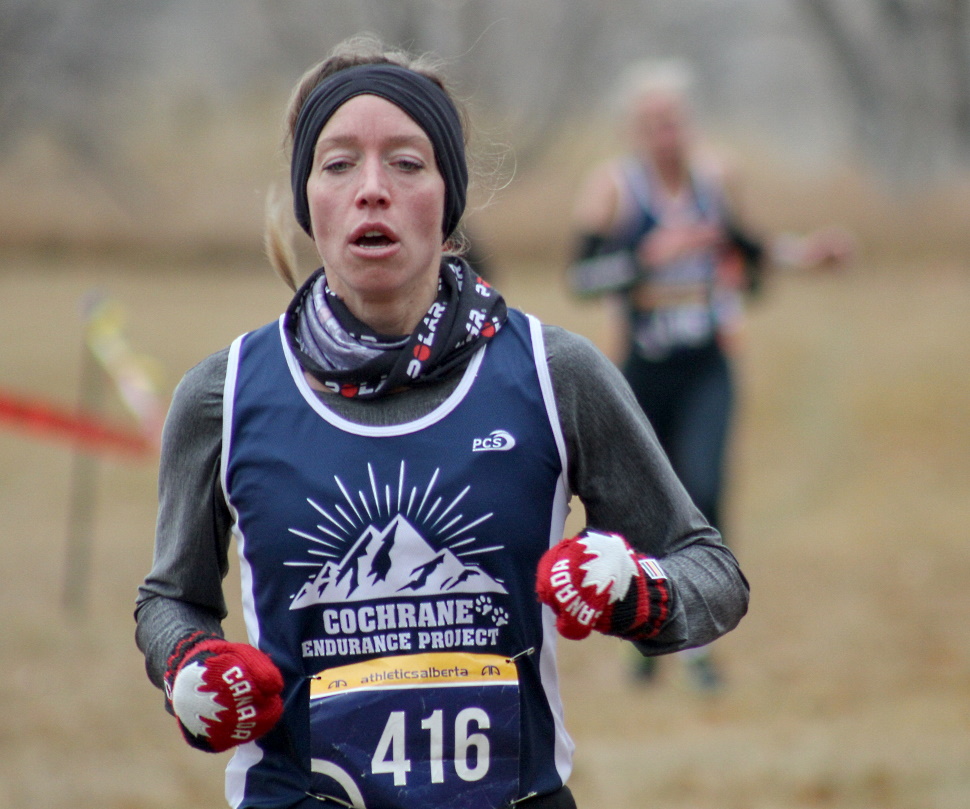 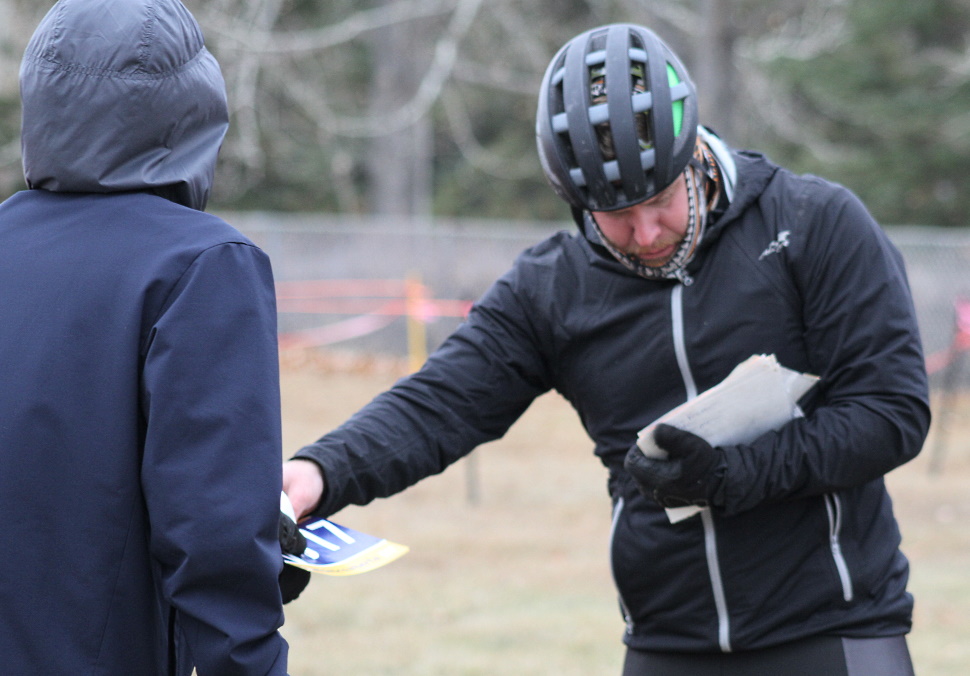 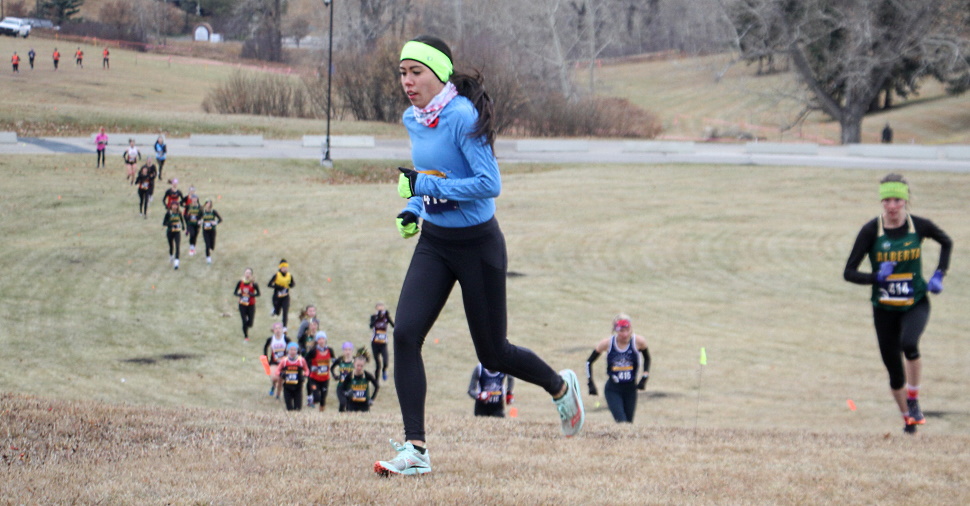 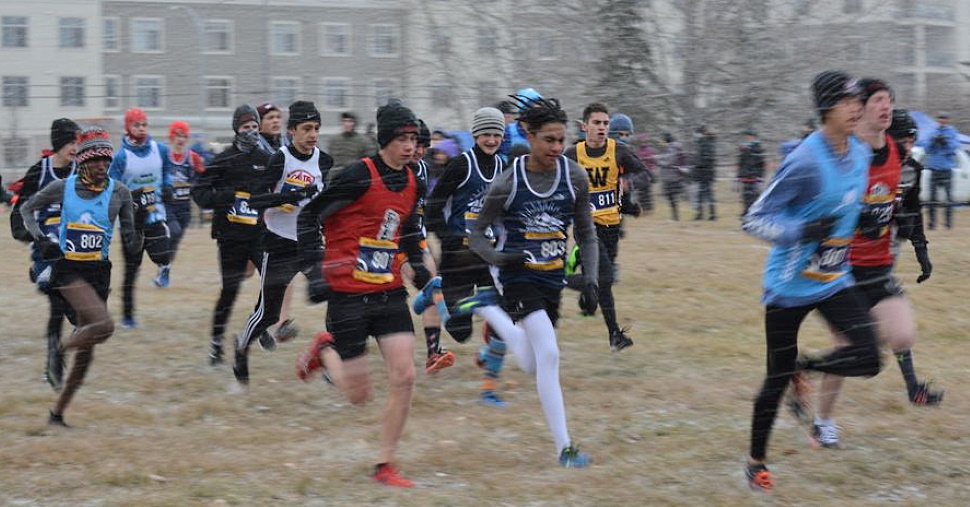