Two of the best enter Alberta Sports Hall of Fame together

Cobras head coach Rob McNab doesn't miss many games if any, but he had a good excuse last Friday night.

The long-time legendary head coach dual of Bruce O'Neil and Rob McNab was inducted into the Alberta Sports Hall of Fame on Oct. 21. Their achievement awards were announced in February.

Coaching the Cobras for 38 years, Bruce O'Neil helped to lay a strong foundation for what has become a high school football dynasty. In 1981, he first coached alongside Rick Schulte.

"We were good together also, and we won two provincials. We probably should have won more, but we didn't quite have the coaching formula down yet, but it all started then."

When Schulte left the school, O'Neil actively pursued Rob McNab, who was teaching in Airdrie, to come to Cochrane High to help raise the bar even higher.

"I definitely wanted Rob McNab," he says. "As I said at the Alberta Sports Hall of Fame, I think he's the best coach in high school in Alberta. He knows how to communicate with kids, he's engaging, he works well with others, and then with my ability to work hard on the defensive side of the ball, we had a pretty dynamic dual."

McNab says he's flattered by what O'Neil said at the induction.

"He was my mentor when I first came to the high school and I wasn't sure if I could actually do this, because I was coaching at the junior level," says McNab. "He mentored me through what the high school game was about, what it looks like, and what you have to do to continue the program. Then he and I started hammering out the details of how we wanted this program to go and what our expectations were.

"He had the same passion I did for the sport, he was just at a different level, and I learned so much from him. He was an amazing defensive coordinator, very inventive in the ways we played defense. It was excellent."

McNab says how the award was presented and having an auditorium filled with sports enthusiasts added to the evening. And, like Bruce, it was an opportunity to reflect on the 28 years they served together with the Cobras. He says the cliche is true: time flies when you're having fun.

"Bruce and I had so much fun over those years coaching the kids. Then you start thinking back, wow, we were together 28 years and I'm still here, but that's a lot of years we put in, a lot of mileage, a lot of great kids, parents, and the community. Yeah, there was a little bit of tugging at the heartstrings."

It's the third time McNab has been named into the Hall of Fame. The first two were with the Calgary Dinos and Calgary Colts teams for their respective landmarks. McNab was a QB for the Colts before joining the Dinos for four seasons. He was offensive coordinator for the Colts when they won their only two national championships and lifted the Vanier Cup with the Dinos.

First coaching together in 1991, they created a record of winning 14 of 16 provincial championships. They have the longest winning streak in high school football and had an overall record of 290 wins and 31 losses. In 2018, they won their fifth consecutive provincial championship, establishing a new record for all Alberta high school football programs. The Cobras have gone on to extend that record since.

Together, they prepared countless players that went on to play for universities across Canada and the States. Sixty-plus players went on to junior football, and six went on to the CFL.

Both are members of the Alberta School's Athletic Association Hall of Fame and this year entered the Football Alberta Hall of Fame together. They also have received numerous other awards for coaching excellence.

O'Neil says his time with the Cobras was special.

"I wouldn't have changed anything in those 38 years," says O'Neil. "It was the best decision I ever made."

The attached video is from the Alberta Sports Hall of Fame shown during their induction on Oct. 21. 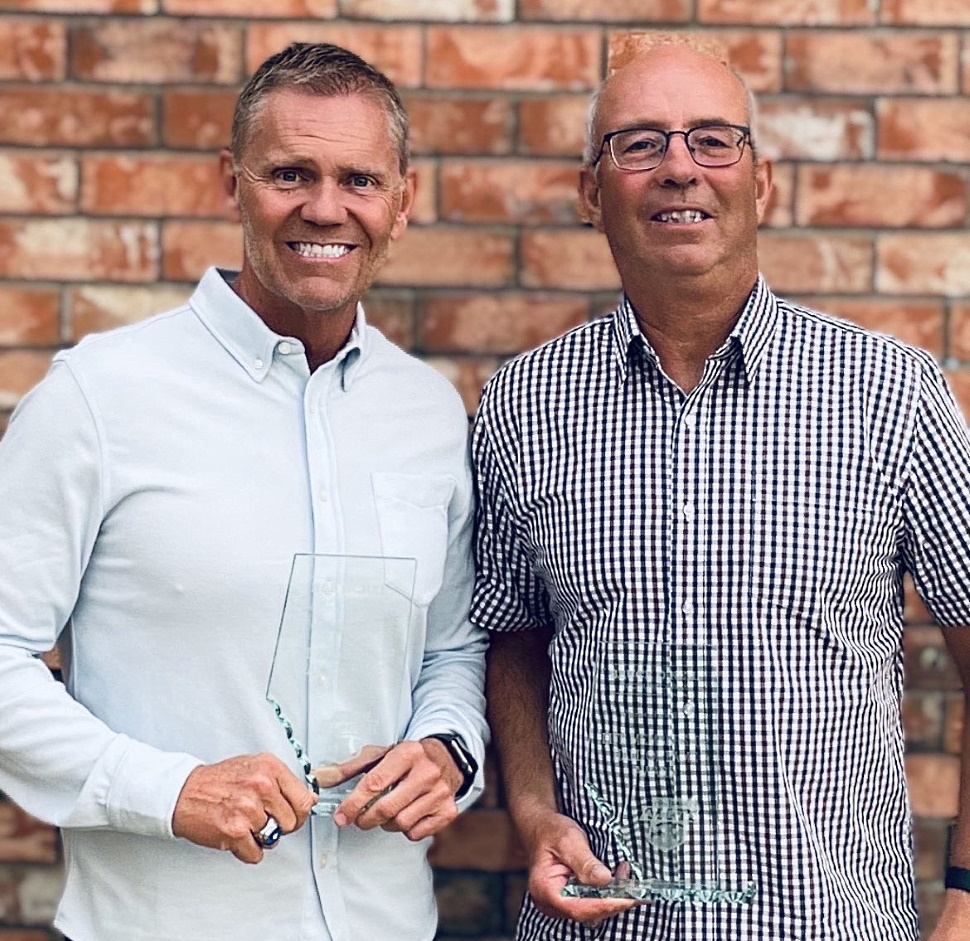 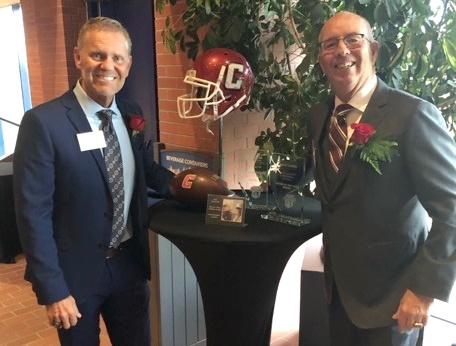 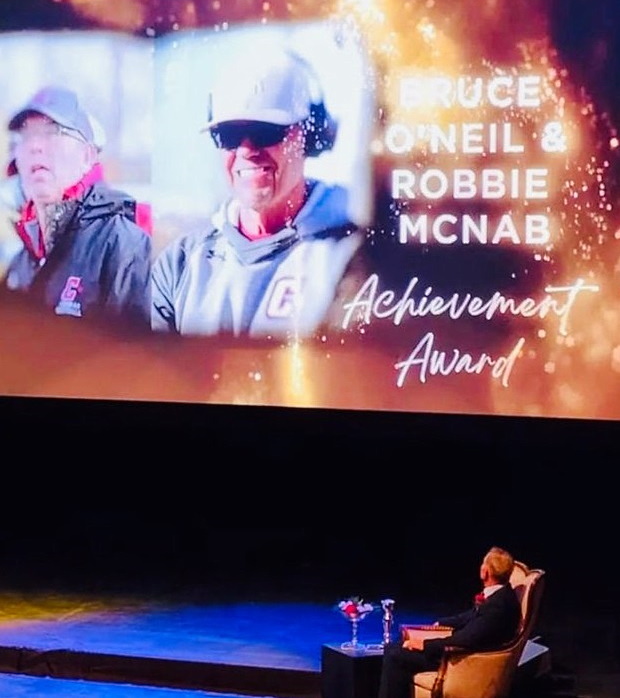 Cochrane is set to jump up 35°C today

Get ready to "Stuff a Bus" this Saturday