VIDEO: Every kernel popped was given away to aid food bank

Every kernel popped was given away by the Cochrane Movie House on Mar. 28. In exchange, a sea of nonperishable food and cash donations were made to the Cochrane Activettes Food Bank.

In total, 345 vehicles came through the lineup to make donations. In exchange, they received a huge family-sized bag of the finest theatre popcorn. A total of 450 bags were distributed.

"I'm ecstatic," says Hal Wolf, owner and manager of the Cochrane Movie House. "It's just amazing to see the community spirit that's here, and how many people came out. Due to the overwhelming response, we're looking at doing again in the next couple of weeks."

Many people in the vehicles were beaming, waving, and giving words of thanks.

The event received the OK from health officials before proceeding, and the plan was executed to perfection. No one left their vehicle, the line up moved quickly, and separate stations were established for food drop off, and popcorn pickup.

"You could see that everybody was happy to participate. We were able to find a way that they could contribute and help some of the people who are hungry in our community. It was great."

"There were some people who came by and dropped off items who didn't want any popcorn.  We also had some people drop by a little bit late. By then, we were all out of popcorn, and they still make donations. I'm going to try and make it up to them the next time around."

They're also considering reaching out to people who are in isolation and can't participate.

"Maybe we can incorporate a few drivers who can run it out to those people. It's something for us to think about."

Many came together to make it possible.

"None of this could have happened without the support and the volunteering from close friends and family, who manned the intersections, and my staff, who came in and volunteered their time to pass out and make popcorn."

"It was a big community effort all the way around. It was nice to see everyone come together and figure out a way we could help."

Wolf started making popcorn with his daughter the day before, and more was made on the day of the event.

"Halfway through making popcorn yesterday (Saturday), my popcorn maker cratered. It's never been taxed like that before," he chuckles."So the good thing is, I now have time to fix it."

A well-loved community hub, the Movie House is closed due to the pandemic. 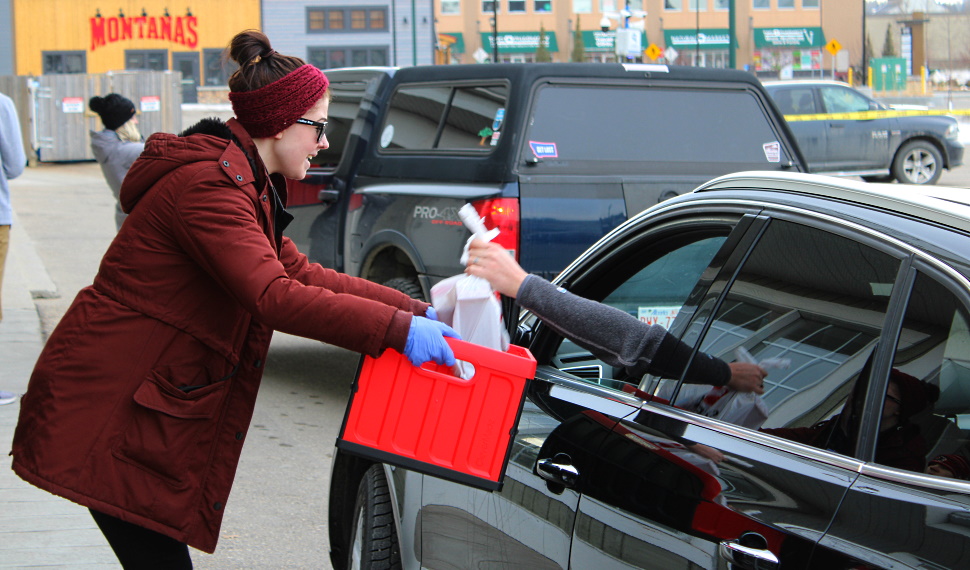 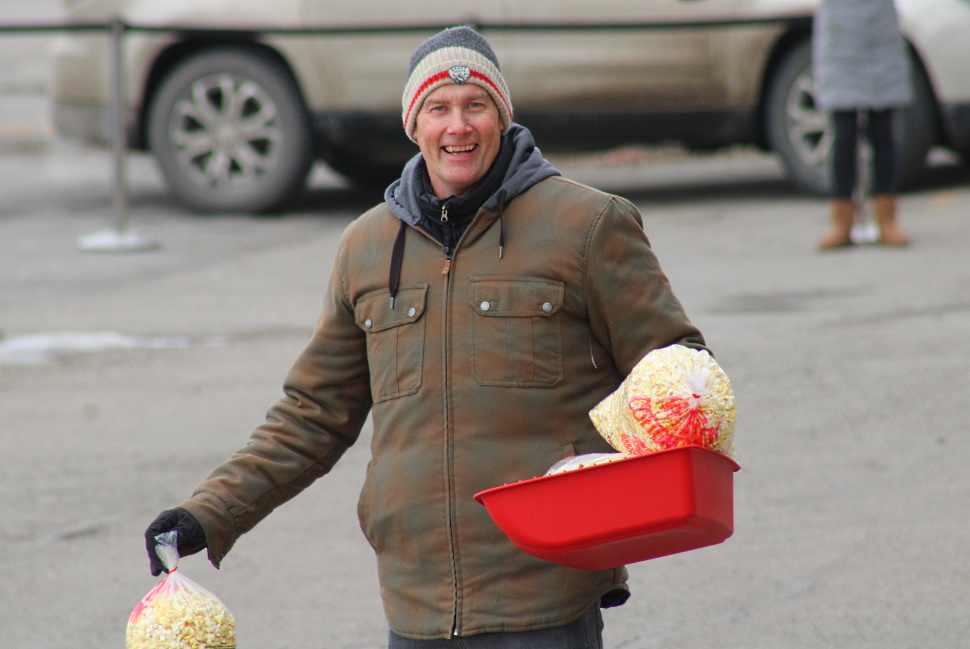 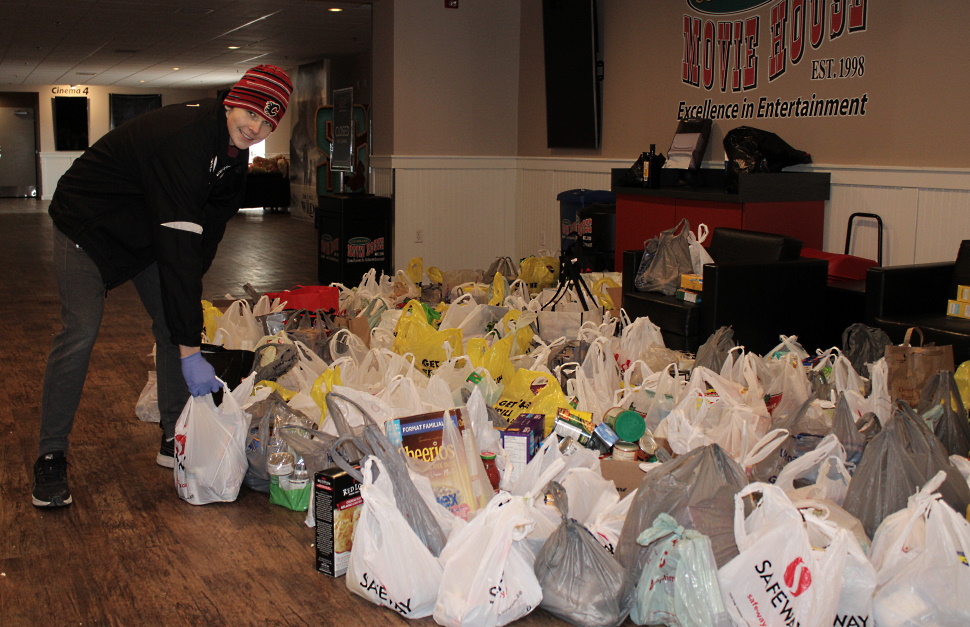 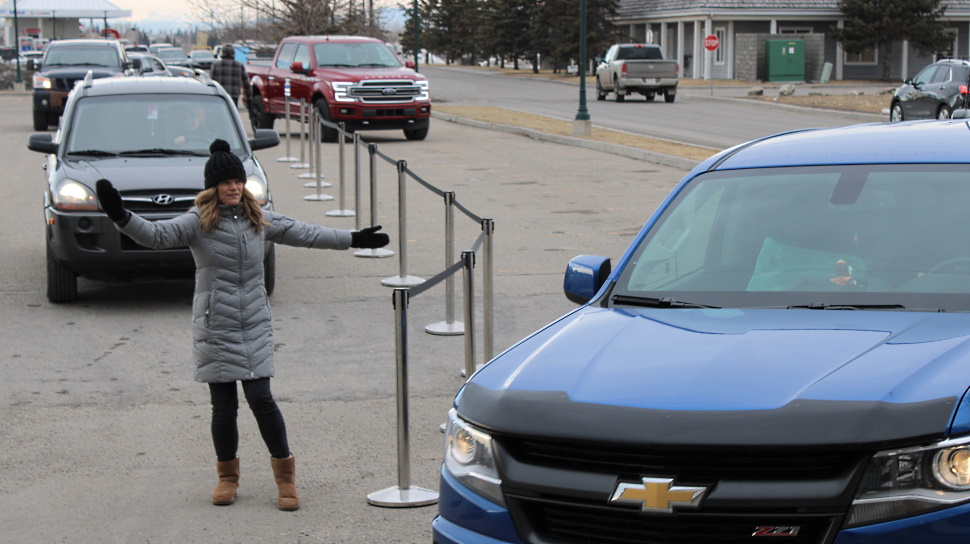 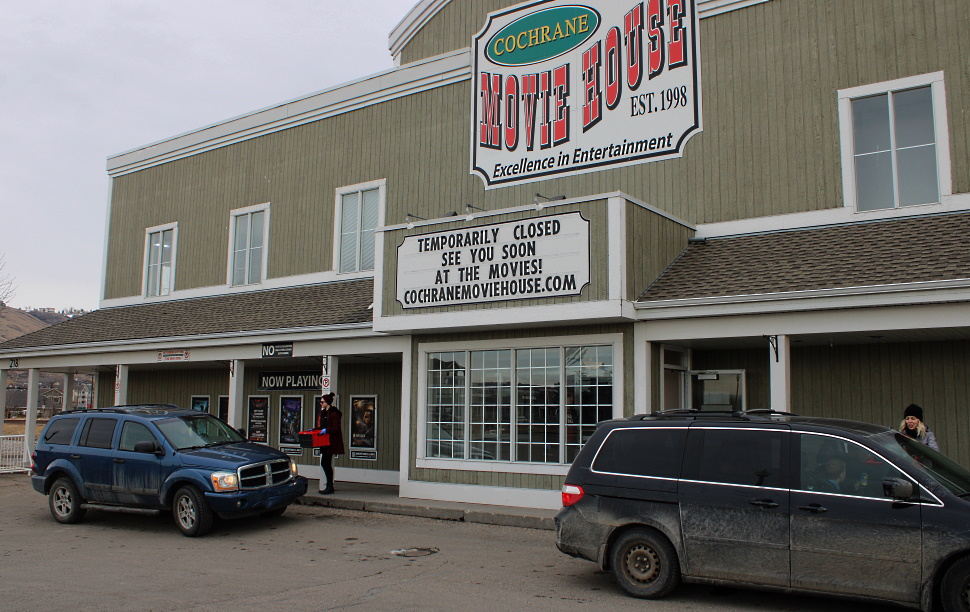 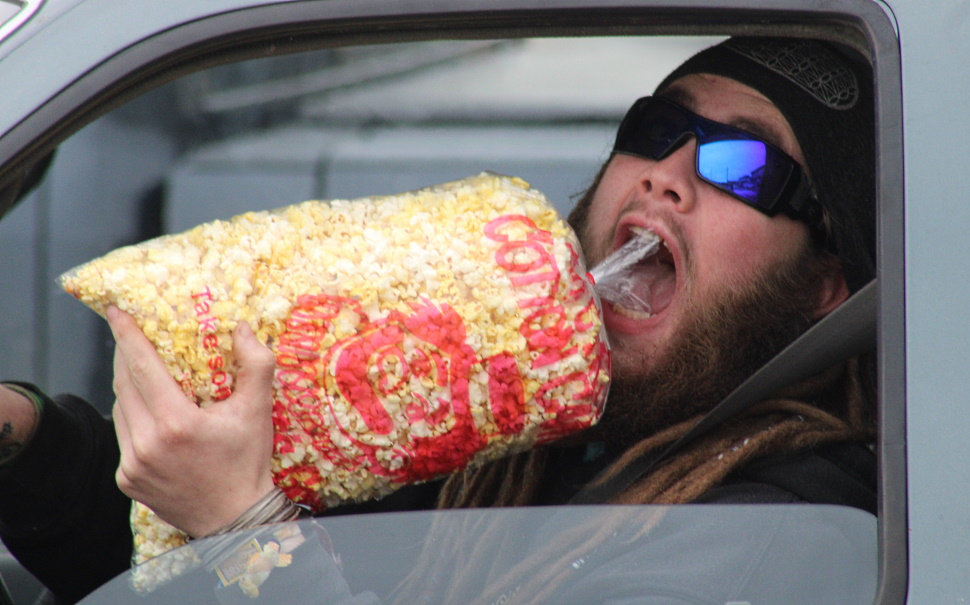 Dr. Hinshaw says getting vaccinated is more important than ever

Giving youth a pat on the back with positive tickets

Bad campers cause problems in Banff

And the winner of the BGC Pride T-Shirt contest is..