This year's Filipino Christmas celebration reflects just how much their community has grown in Cochrane over the years.

It has been a decade since they held their first and much smaller Christmas gathering. Now it fills the Cochrane Lions Events Centre with upwards of 400 people.

It was a fun-filled evening with many musical performances, raffles and plenty of food--all trademarks of a Filipino celebration.

It also was an opportunity to raise funds to aid victims of a recent flood and earthquake in the Philippines.

Mike Bautista, president of the Filipino-Canadian Association of Cochrane, says the $2,200 raised will be equally split to help Mindanao and Bicol, where they are dealing with the aftermath of an earthquake, and Sorsogon and Cagayan, that have faced devastating flooding.

Emcees Edwin Aguanta and Caroline Barklay were tasked with moving along a full itinerary or performances and countless draws.

Diamond Senior Rondalla and the Pinch Point Band performed. That was followed by several solo and group dance performances and a young vocal soloist.

Earlier this year, the community officially formed the Filipino-Canadian Association of Cochrane Alberta.

During the evening, president Mike Bautista was recognized for offering 10 years of leadership to the Cochrane Filipino community.

Or, "Merry Christmas to all!" 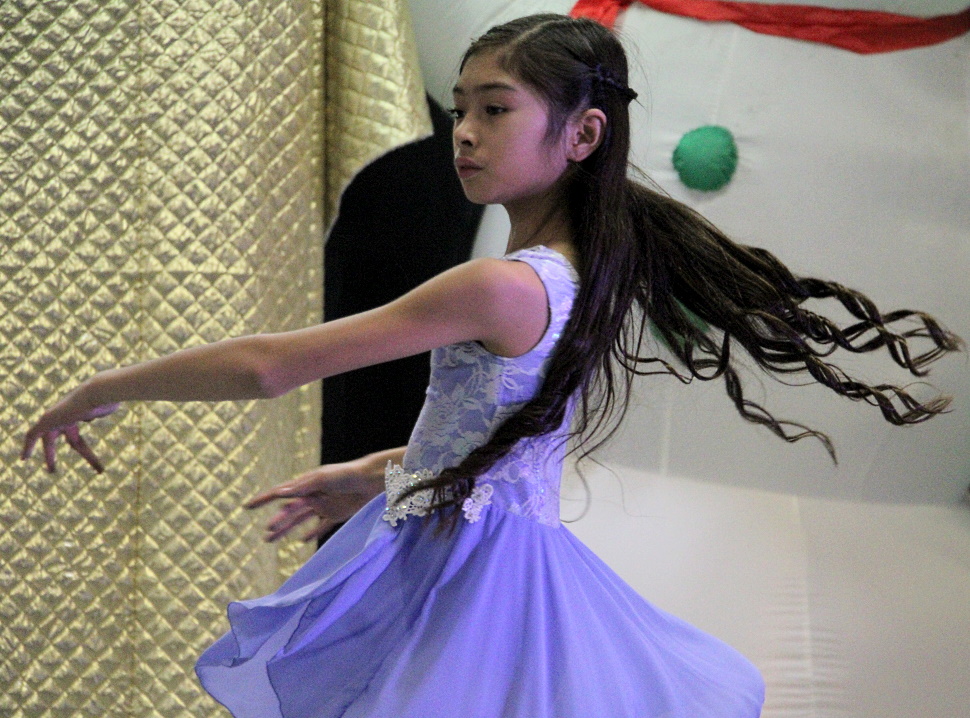 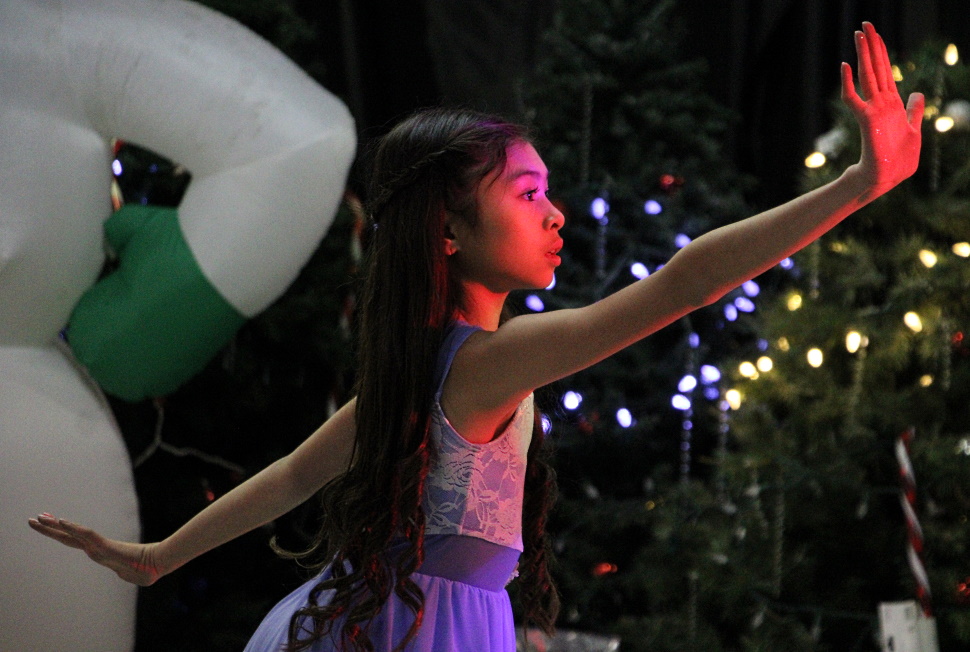 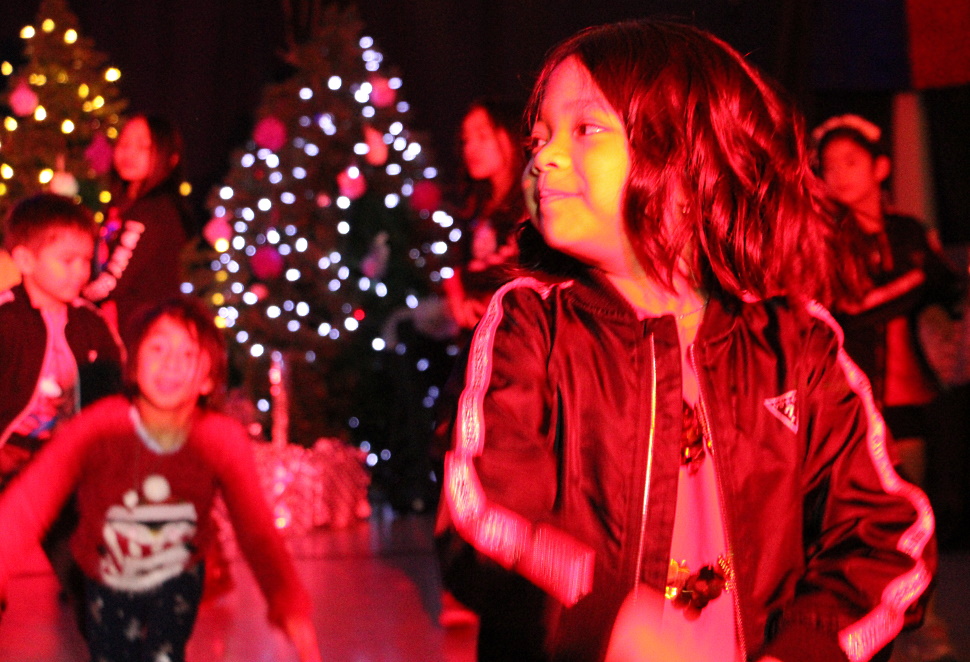 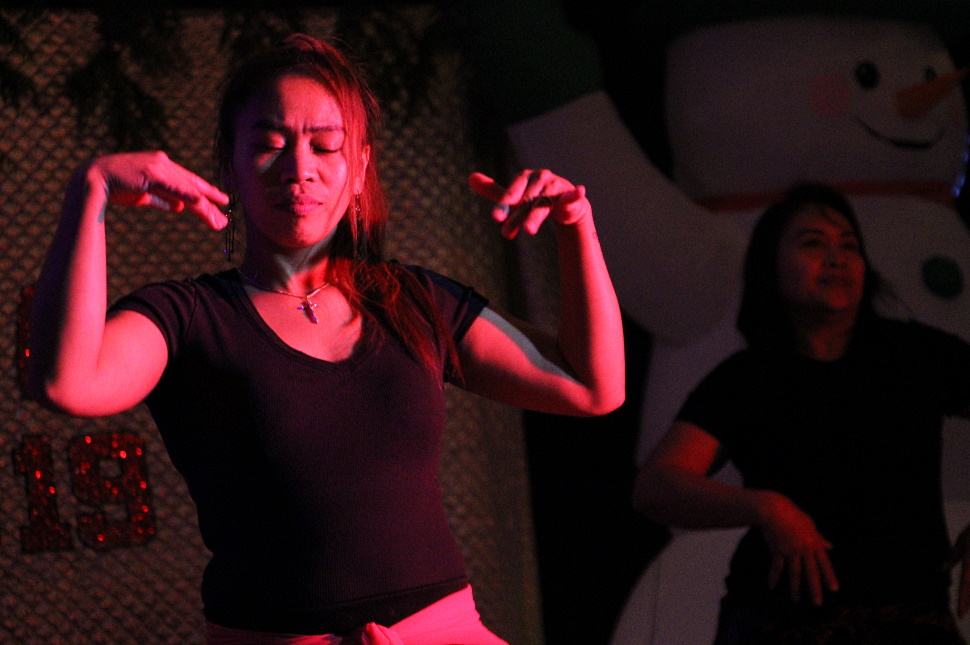 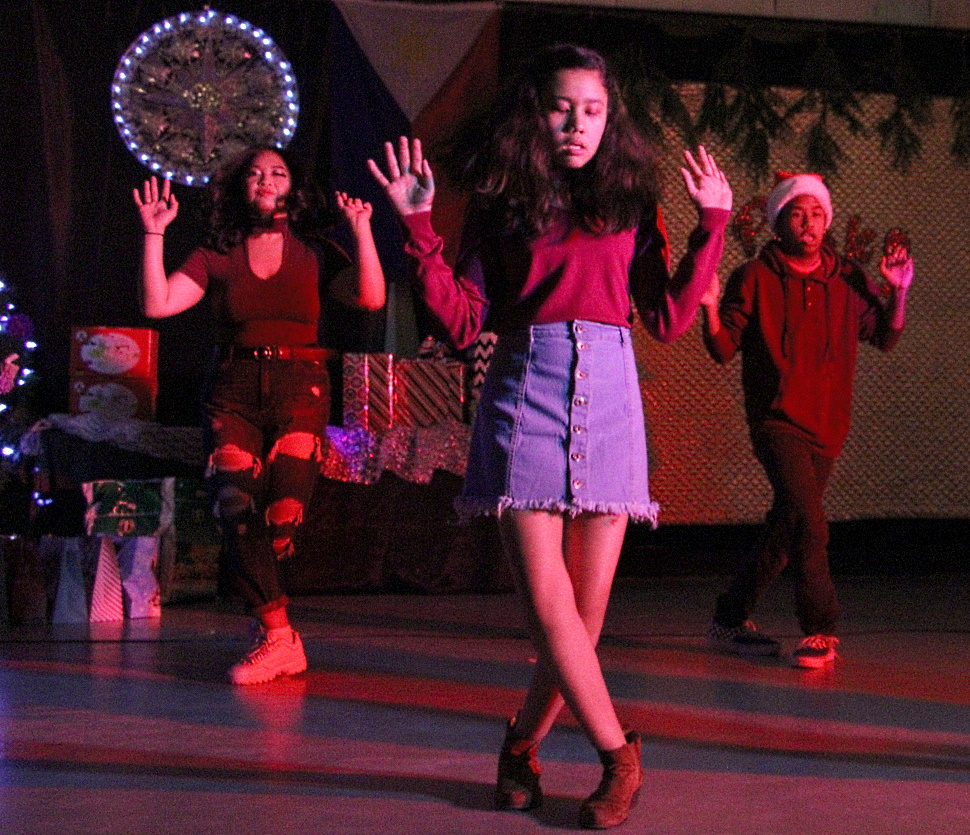 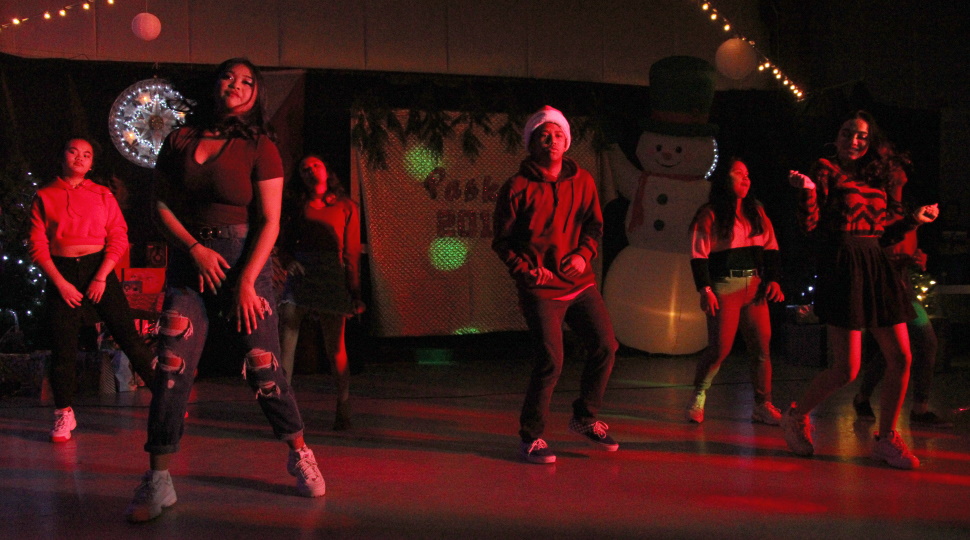 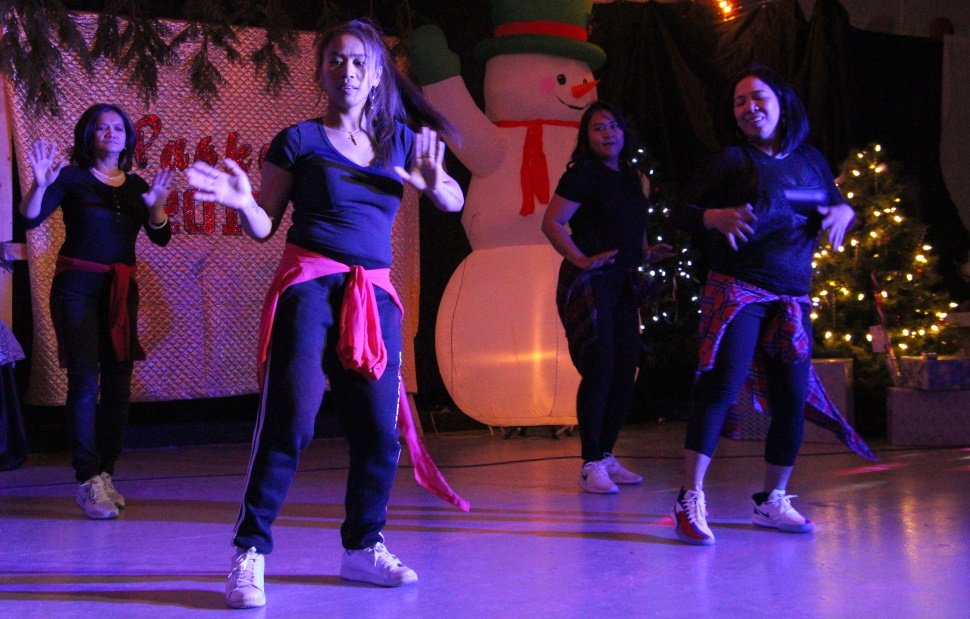 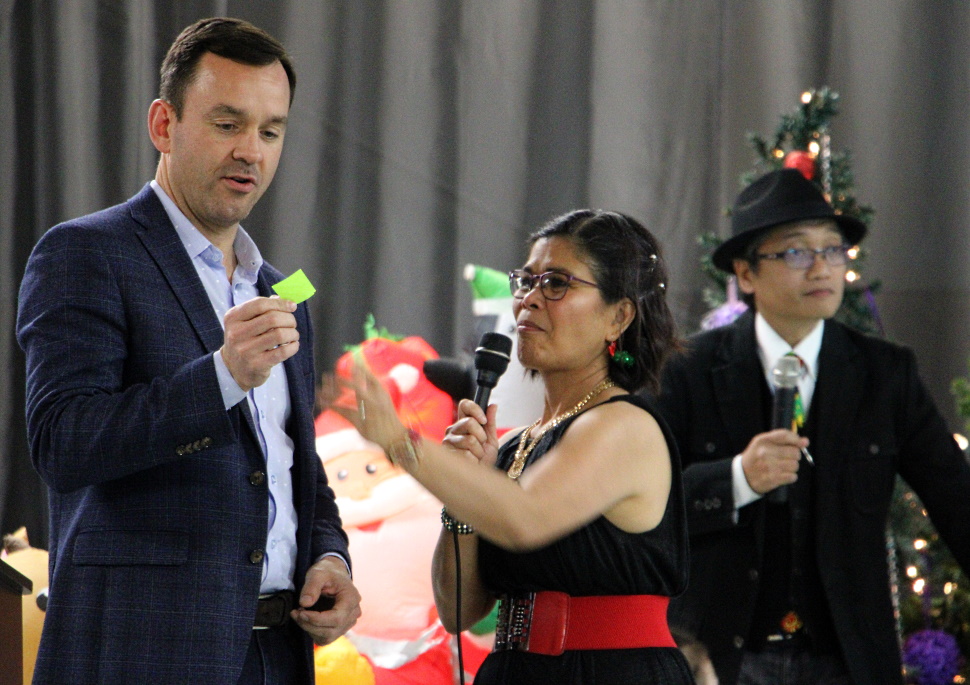 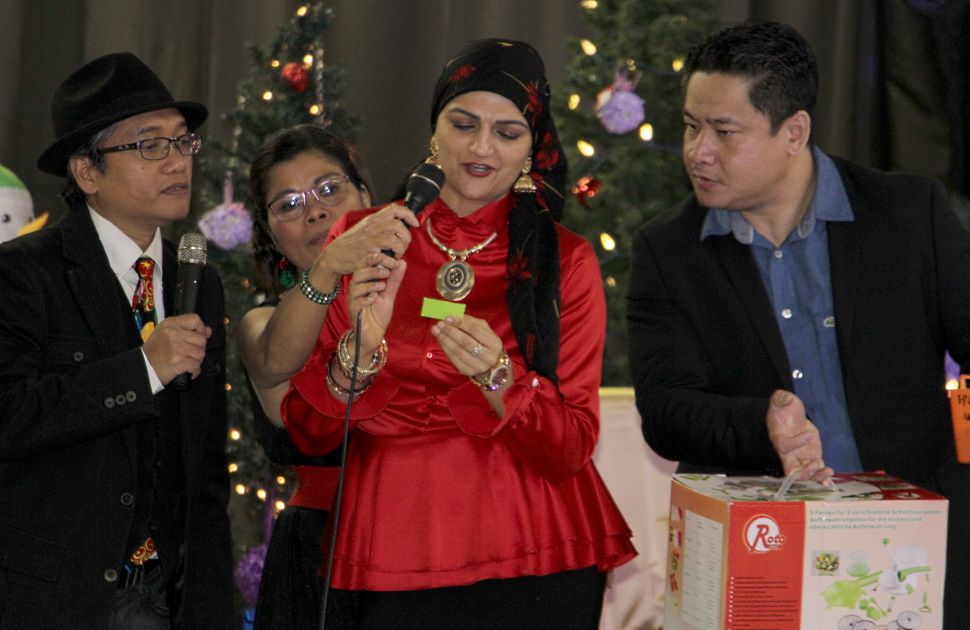 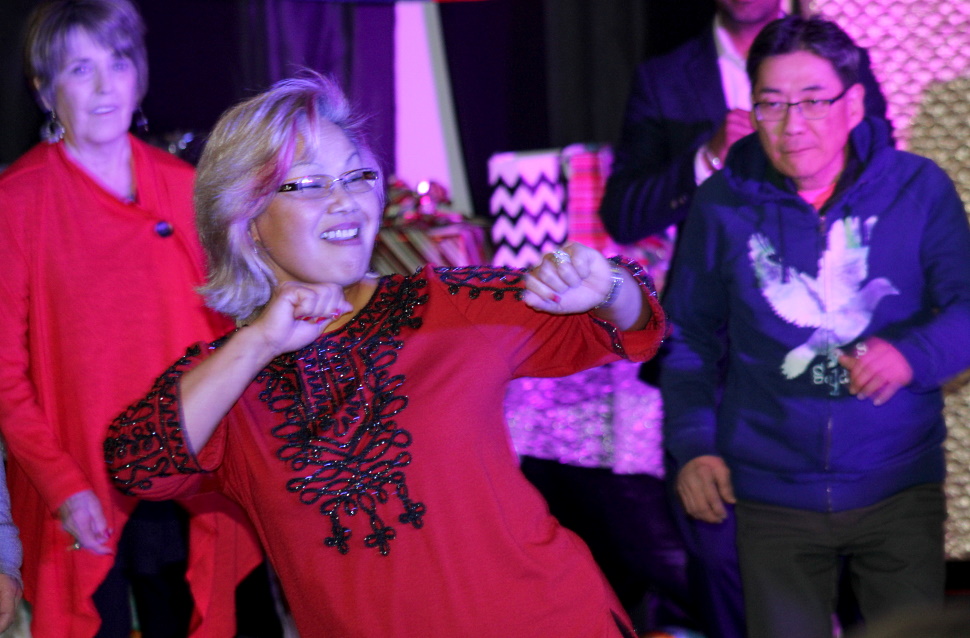 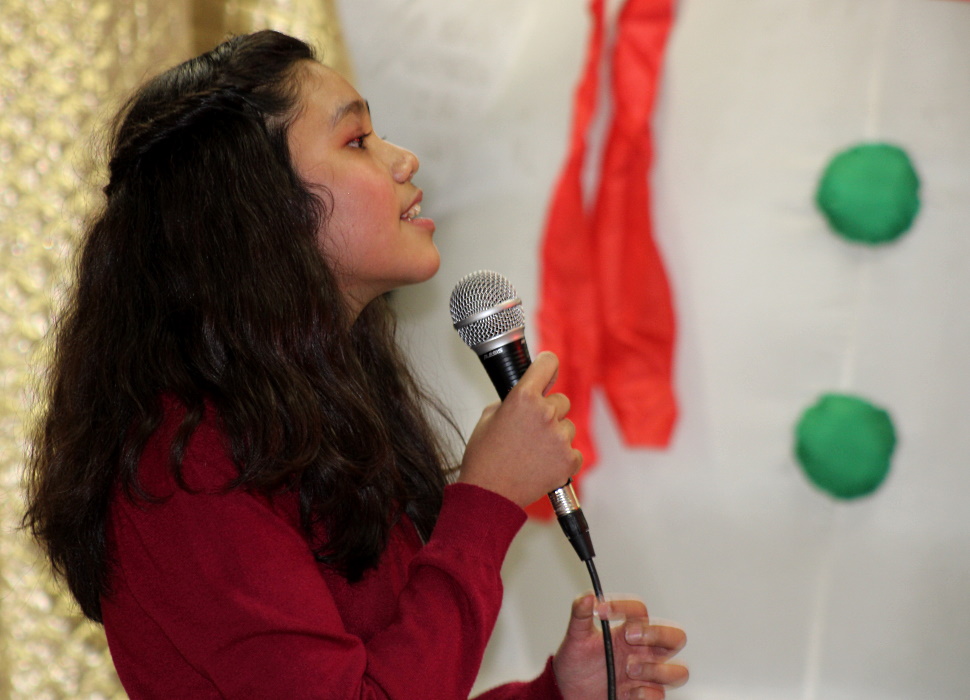 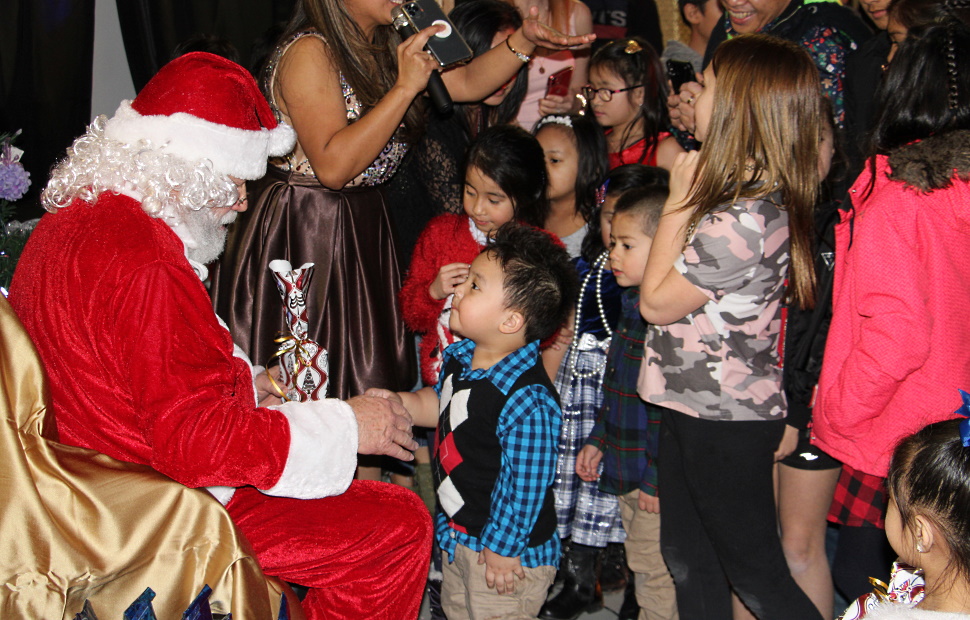 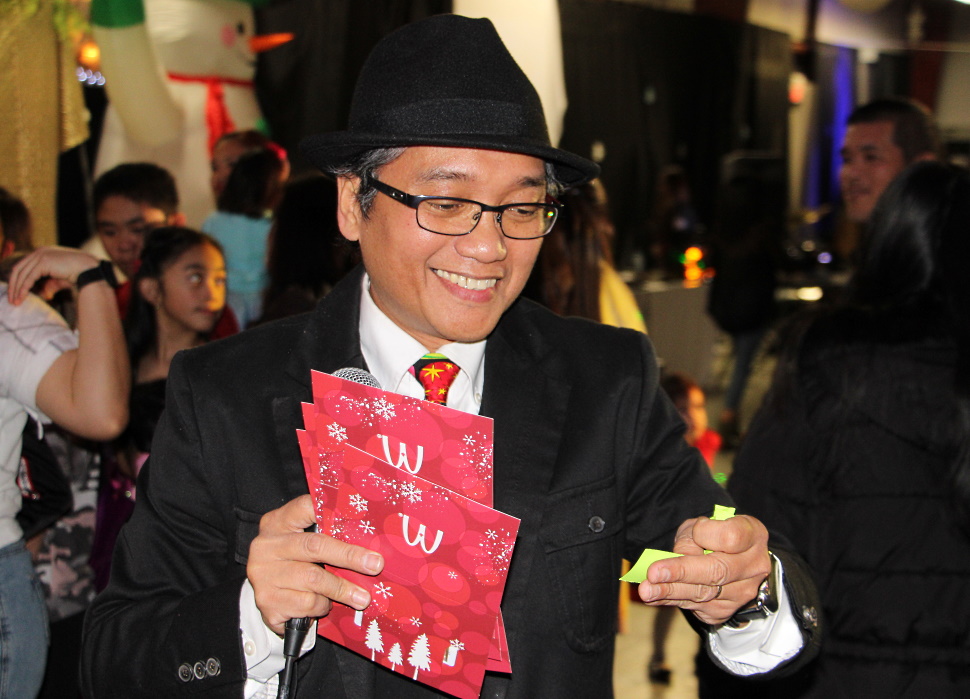 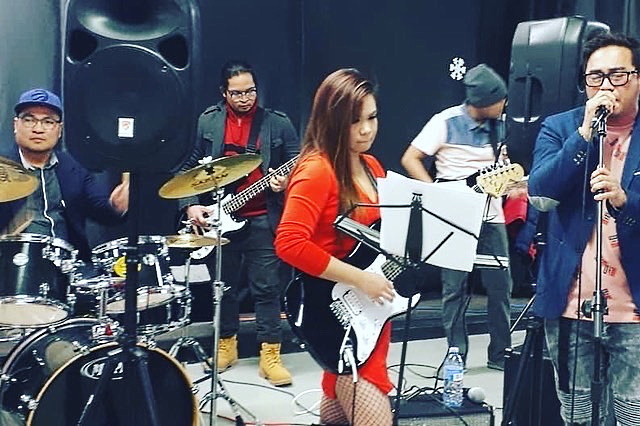 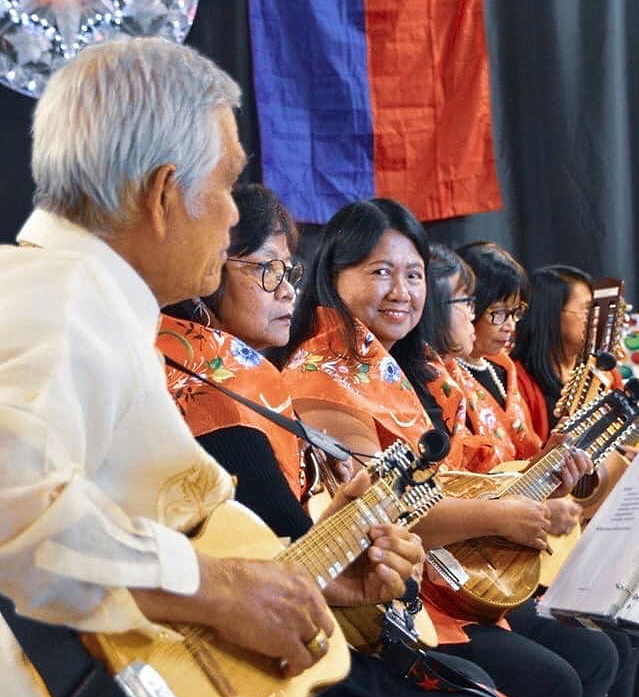 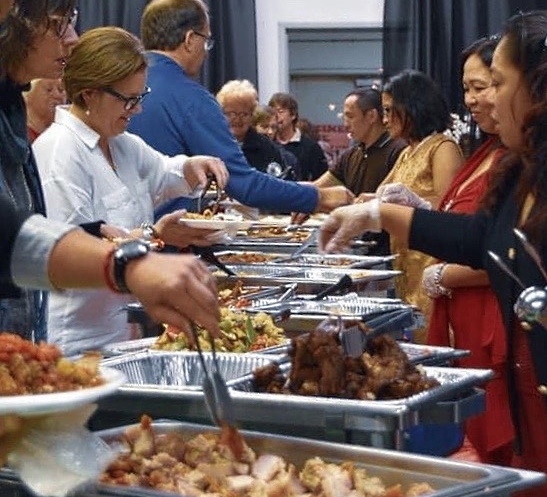 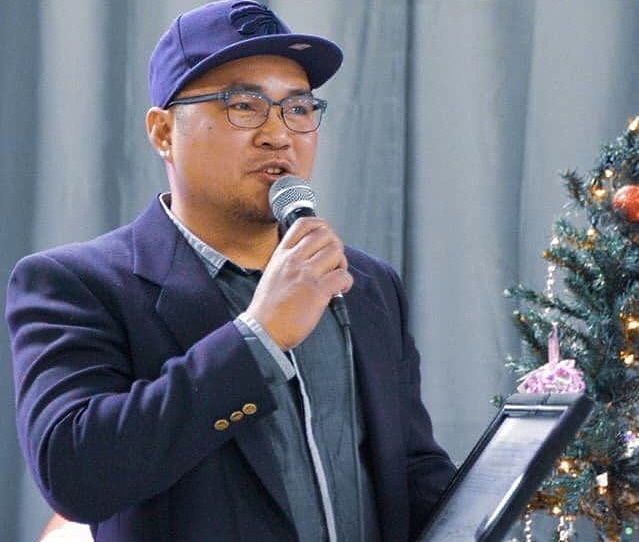