It's a faith music festival like no other in the country and the organizers have drawn further attention to its diverse genres to the public and media.

With crowds hitting the 7,000 mark, No Greater Love (NGL) co-founder Kerri Ward says they were pleased with the response as they continue to build towards a target of 20,000 people.

"That was a really good number. We were really happy with that. We were up from last year so it just shows that every year we're going to get some gain. We're already starting to plan year three, so that's pretty exciting."

In fact, early bird tickets for the 2018 edition will be on sale within the next two weeks and they intend to continue to offer the same diverse range of music.

The festival ended with the highly charged visuals and percussion driven sounds of the Christian rock band For King and Country and for many it's not what they expect in faith music.

They also intend to continue to include a mainstream artist in a Saturday night slot, as they did with headliner Reba McEntire, who is a country superstar of faith. People weren't expecting that and it gave NGL international exposure, making  headlines in Canadian and America dailies.

"At NGL we like to do the unexpected. We wanted to open the door. The whole concept of having that cross-over artist in a Saturday night slot, which will continue, we'll have other mainstream artists in that slot as we go forward that display what we call a good Christian character."

"We want people to come out to experience the festival that might not necessarily come to a faith festival. Reba is a very strong Christian and we just thought she would be a really good fit this year."

For the most part, the weather was perfect for the two-day artist packed event, Aug. 12-13, though it was interrupted by a Sunday afternoon storm that saw two performances dropped from the lineup. Yet, even then, they made the best of the situation and came up with a creative solution. Rapture Ruckus and The Color joined Nashville's Sidewalk Prophets on the stage for the final song of their set.

"Which is kind of cool because we got that on video and it was something that none of the bands had ever done before," says Ward. "So we were stepping outside the box and when they came off the stage, they said, 'That was really cool, we have to try that again.'"

No Greater Love has set a high standard in terms of production, artists and in overall atmosphere and they've recruited a team of professionals, supported by a huge volunteer base of about 250 people.

"One of the things we began to strive for right from the very beginning was we wanted this to be a very tight ship in terms of the professionalism and at the same time ensure everyone had an enjoyable time. We call it spirit igniting, everybody sharing faith and families having fun." 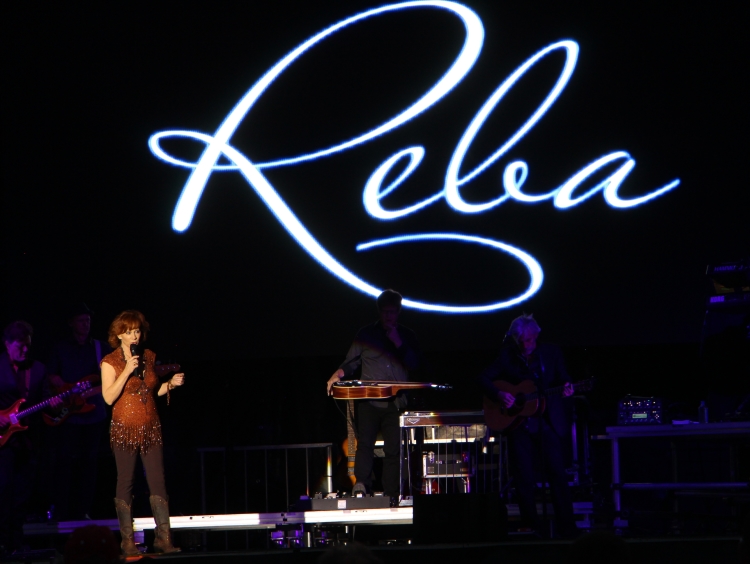 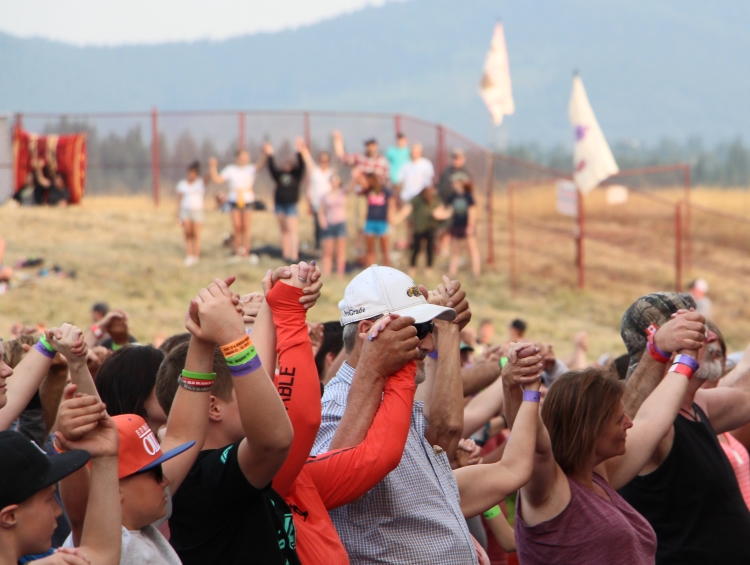 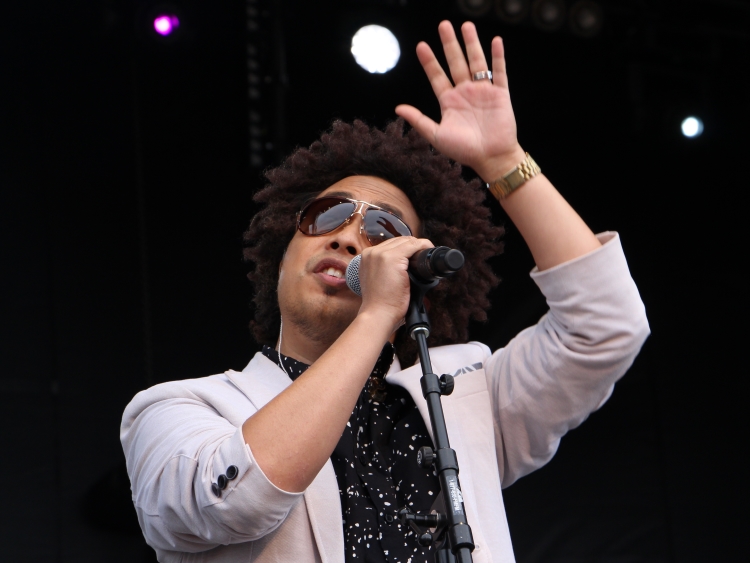 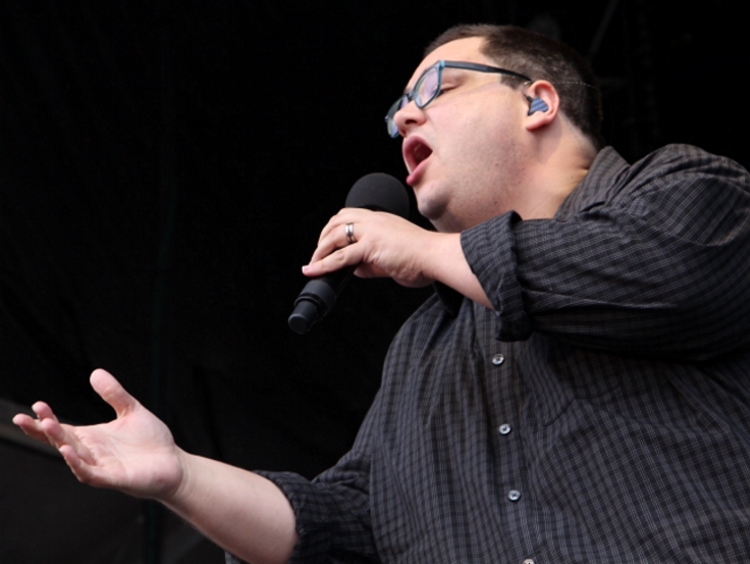 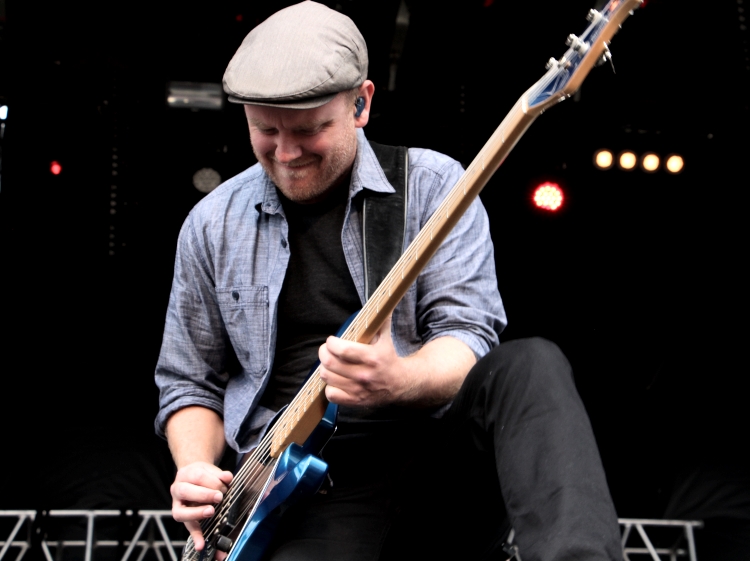 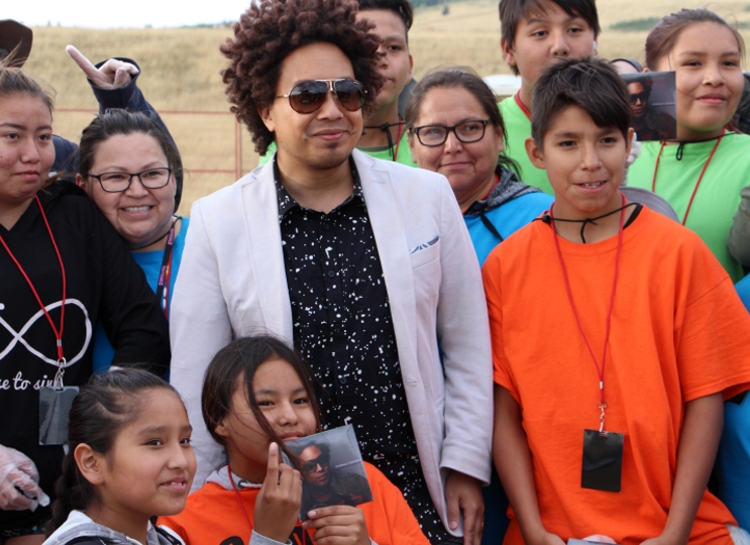 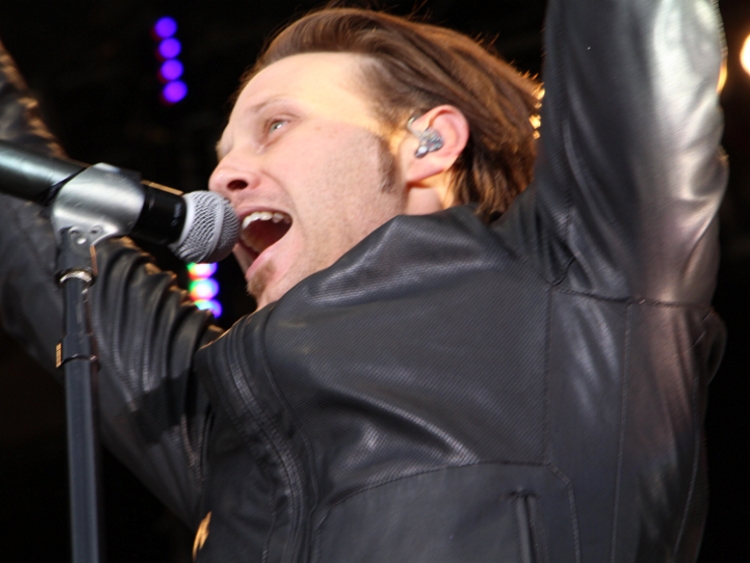 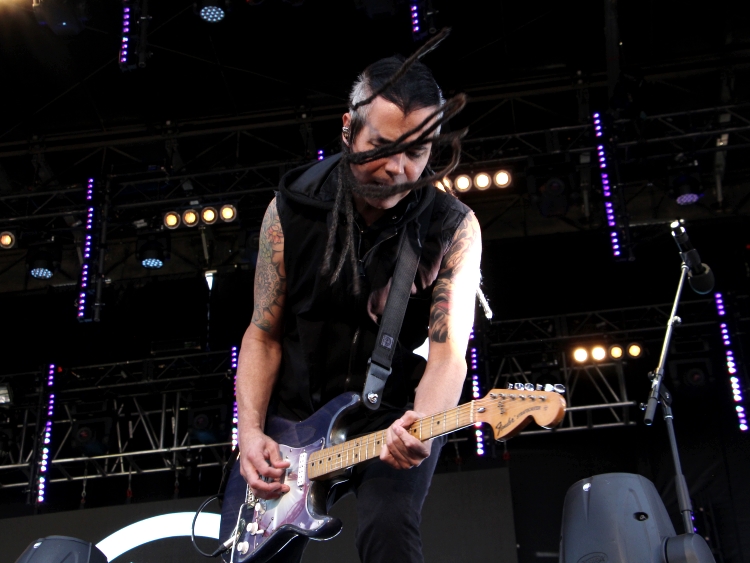 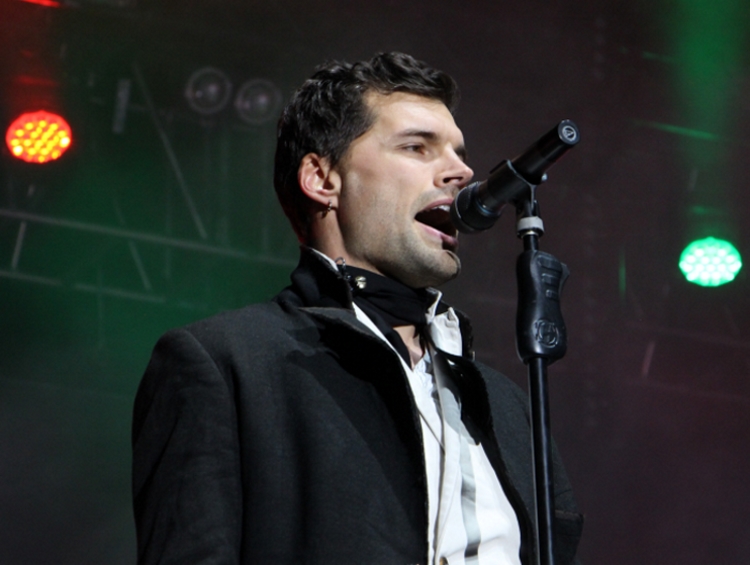 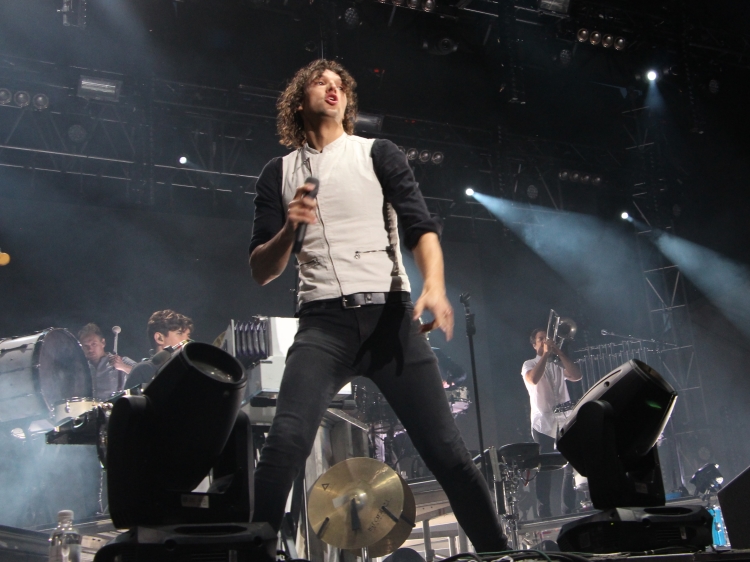 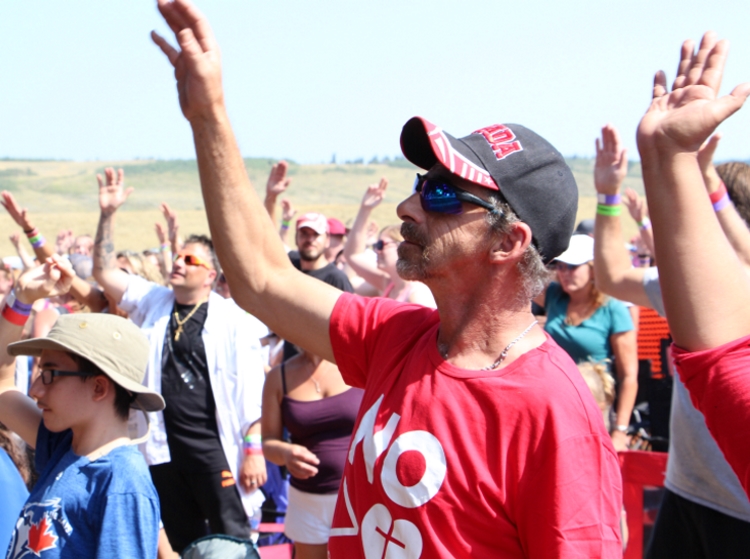 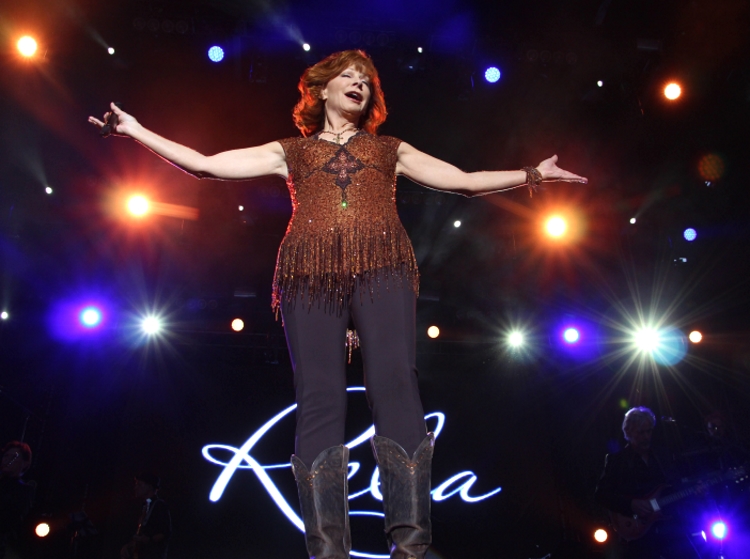 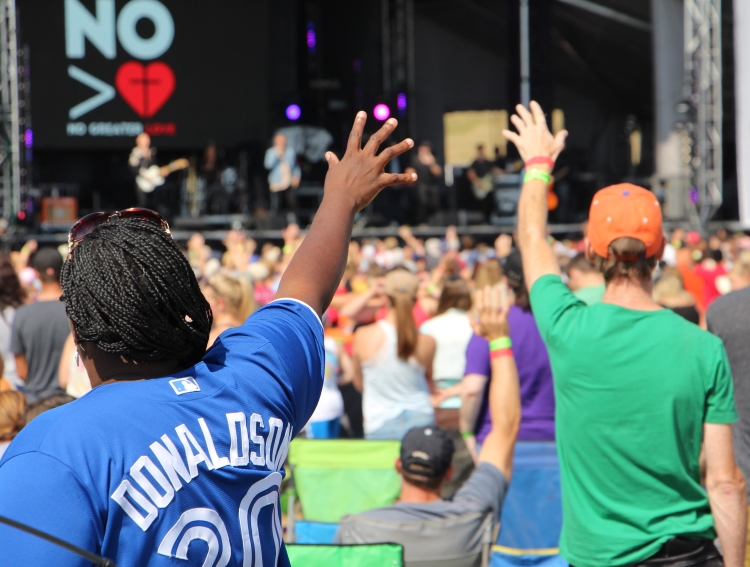 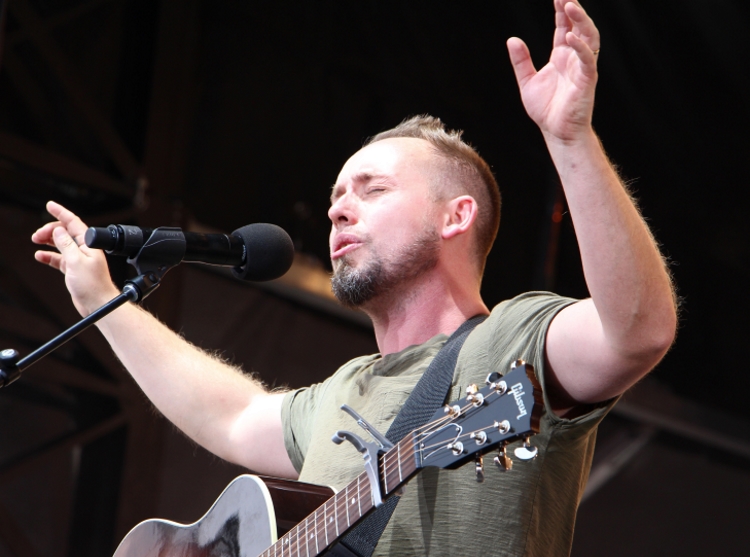 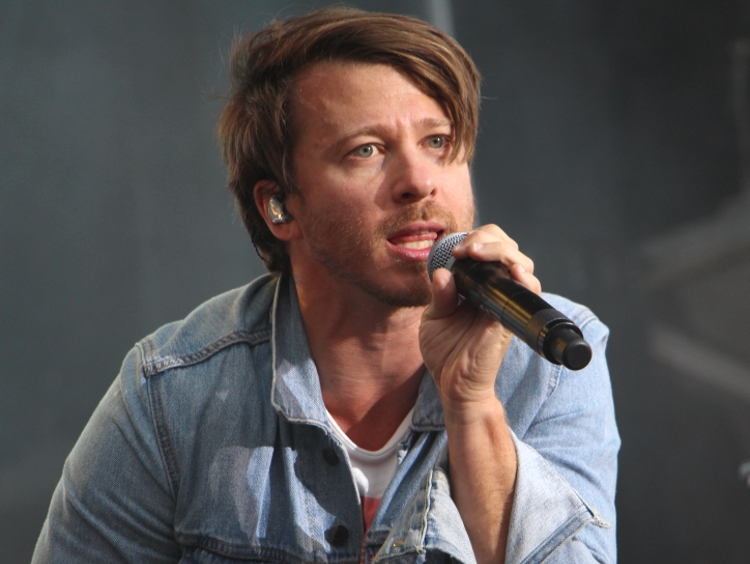 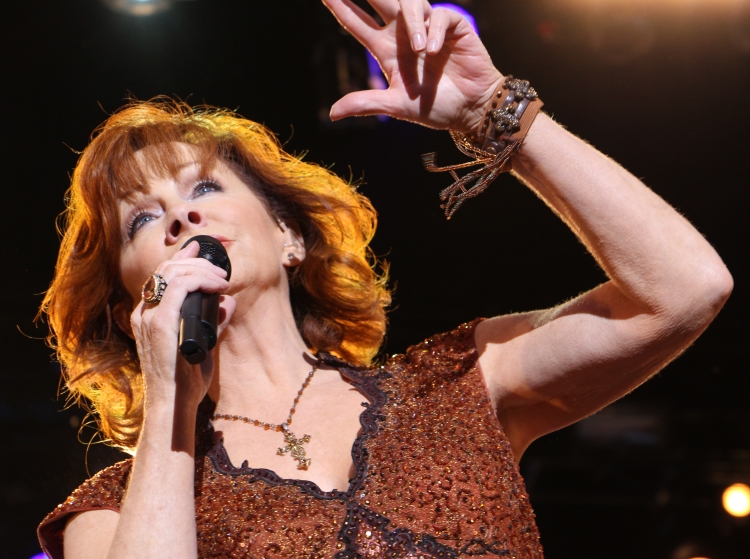 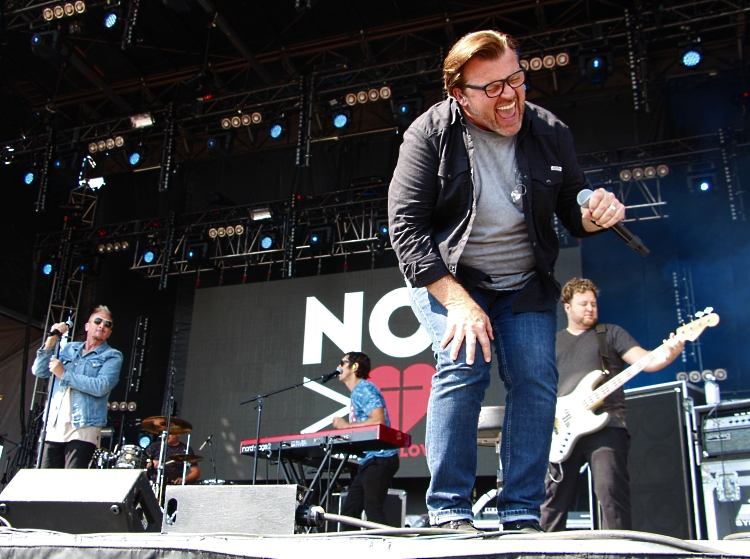 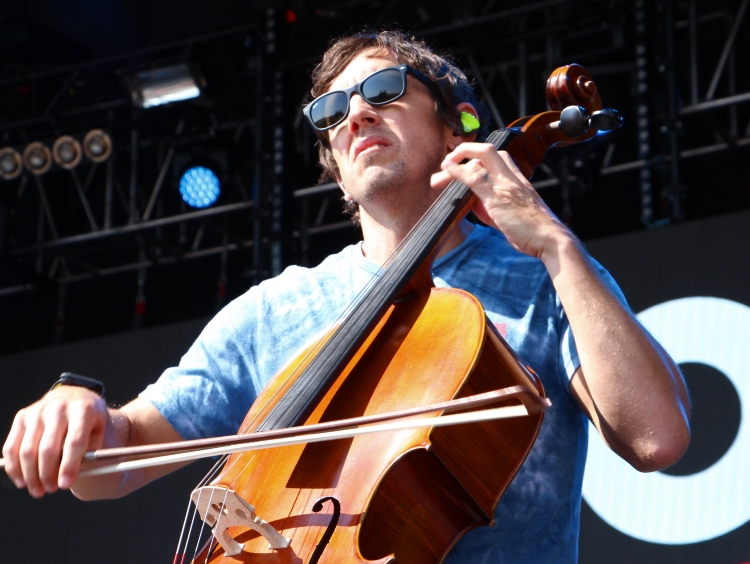 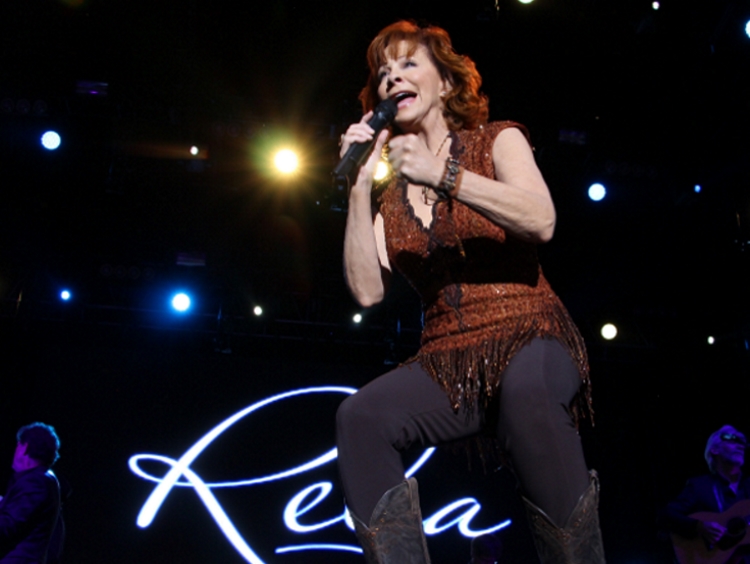