For Colbie and her older brother Jaxon, it was just another day of fun physical activity.

But for Footstock, it was a moment in history.

Two-year-old Colbie Burman is the youngest person to ever complete the popular Kids' Triathlon on June 5. She swam, pedalled, and ran her way to the finish line, speeding up at the end to give her mom a big hug.

She was hesitant to start the race without her four-year-old brother Jaxon, but after that, it was all clear sailing.

Mom Rae-Lynn Burman says both the kids are already highly active in organized sports, and for them, it's just another fun day.

"She's in soccer, he's in ball, taekwondo. They do it all, so it was a no-brainer for their personalities. They were stoked to get out there and do the whole race."

"It was pretty amazing. For somebody to actually be two on race day is new for us, and we were so impressed with her spirit," says McMorran.

You must be three by the end of the year to participate in the Kids Triathlon. Colbie turns three at the end of August.

The Kids' Triathlon is a popular feature of Footstock and is broken into age groups with different distances of swimming, cycling, and running.

Tim Hortons is the title sponsor of the kids' race. 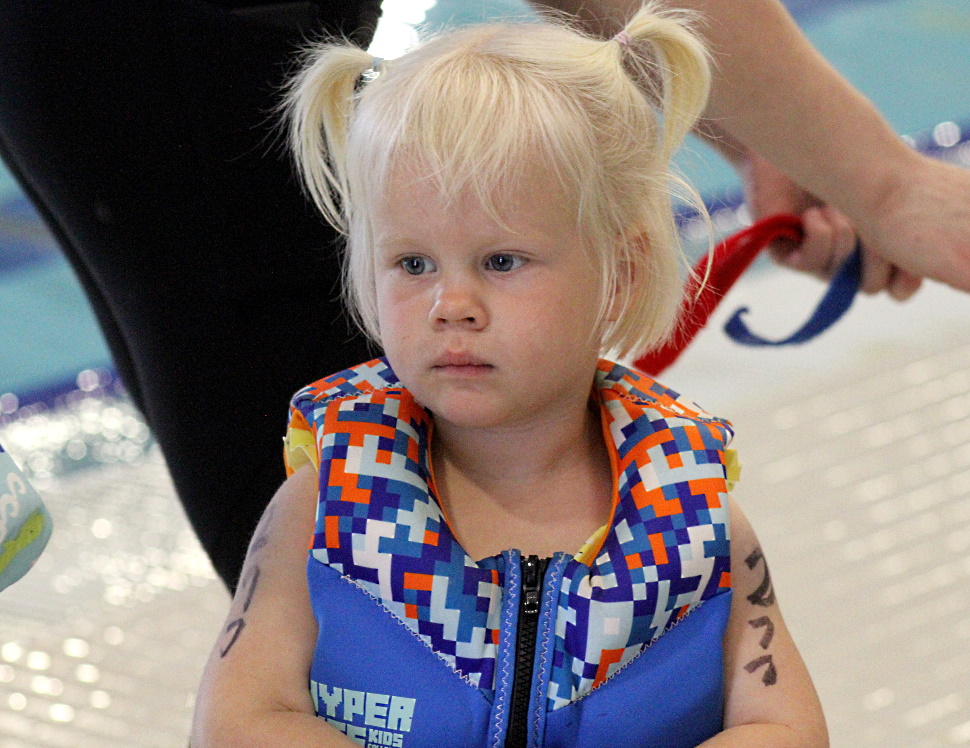 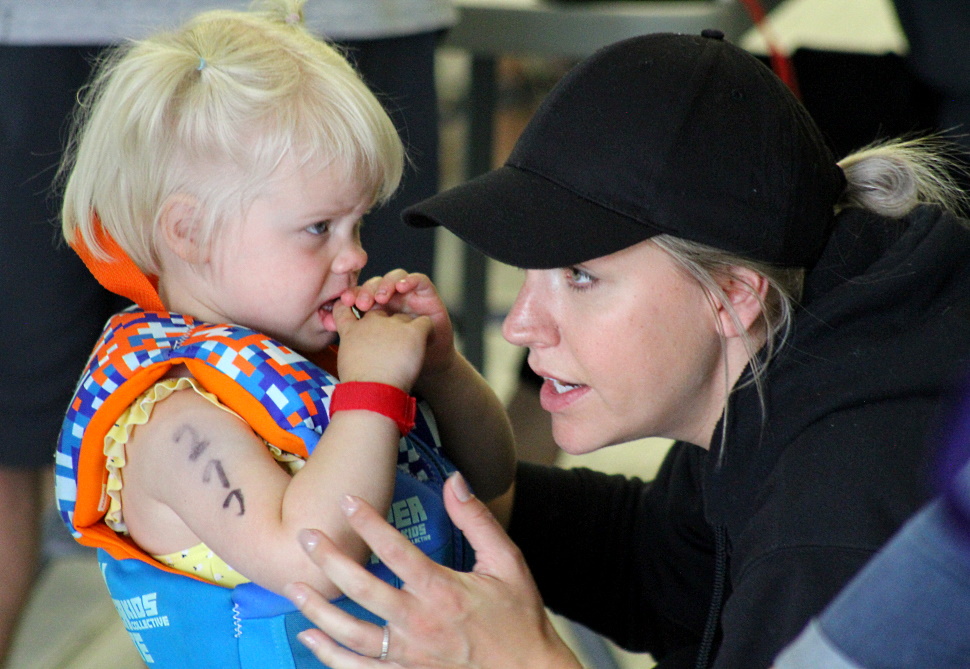 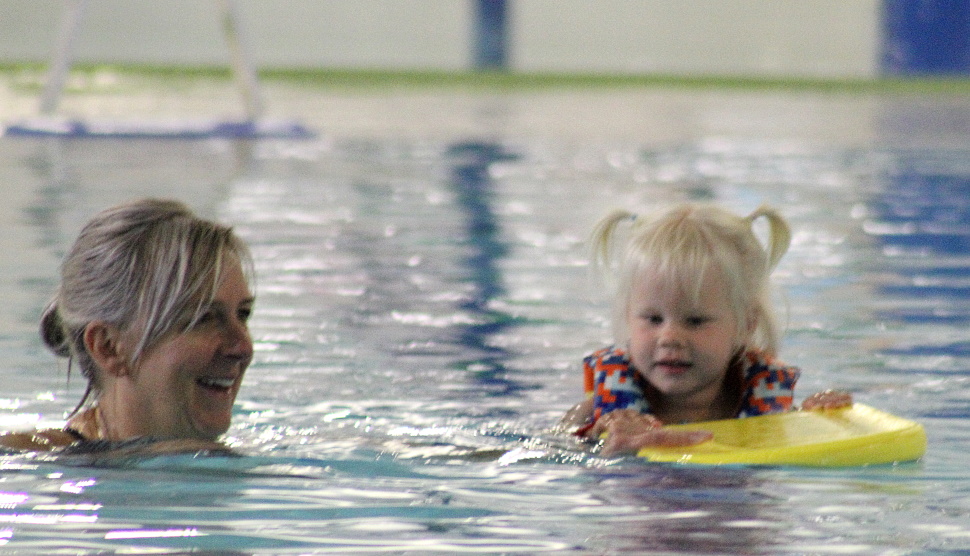 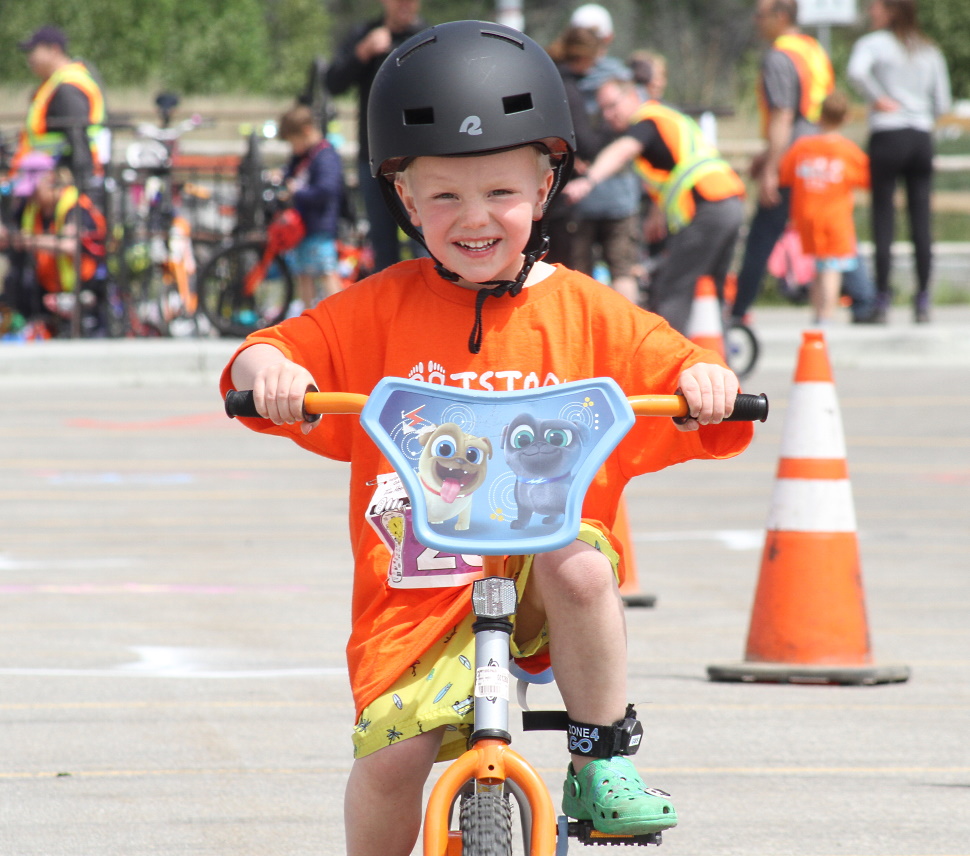 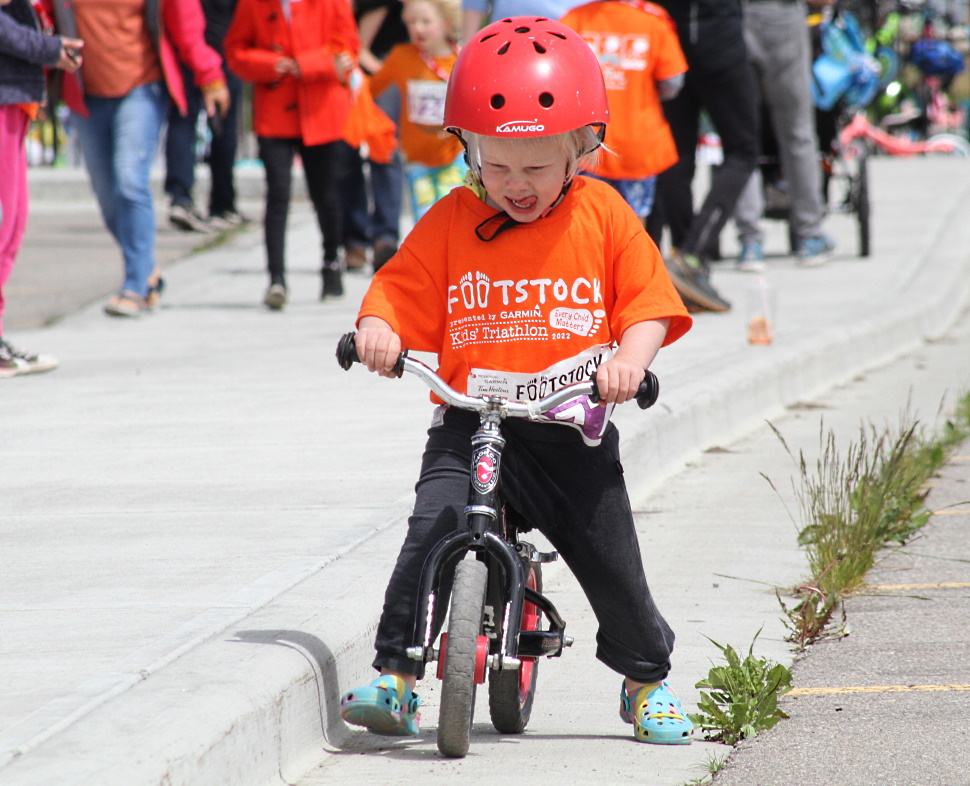 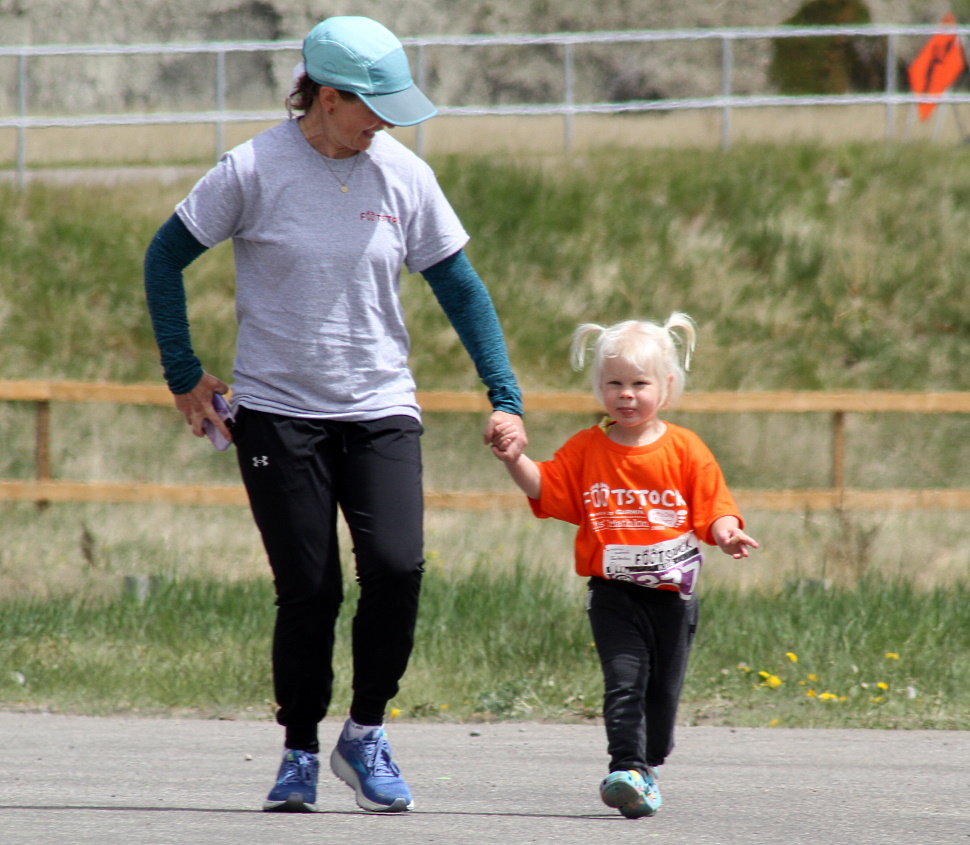 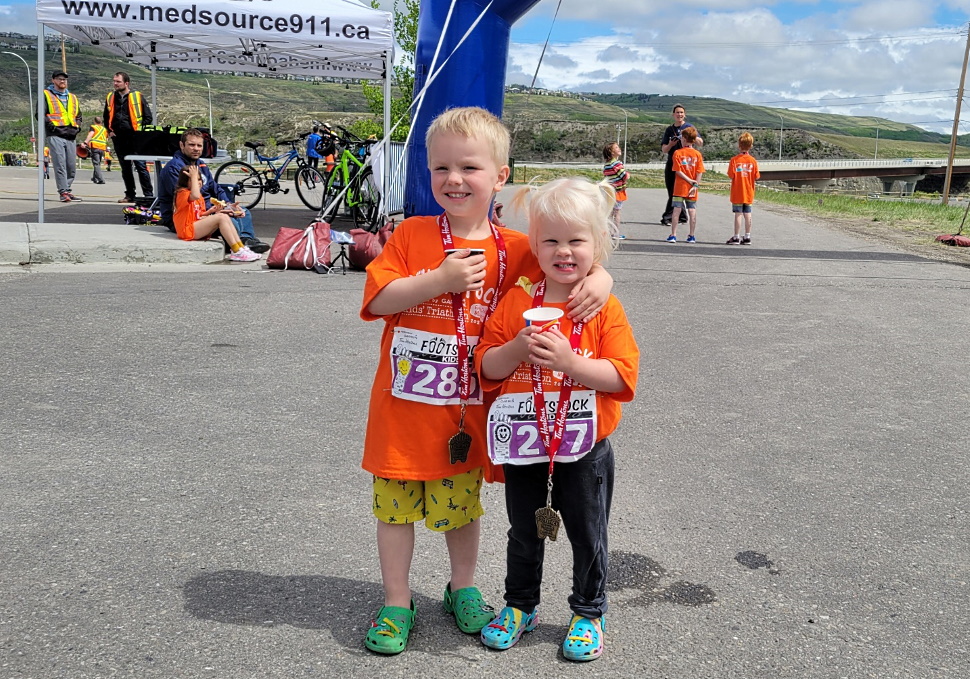 WATCH: And the winner is...