WATCH: A day to heal hearts and make headway in the battle against drug addiction

The path to winning the battle against drug addiction includes traditional healing methods for the Stoney Nakoda people.

Yesterday was International Overdose Day and the Nation held a walk to mourn and remember loved ones lost to a struggle with opioid and other substance use overdoses.

At the end of the wall, purple ribbons were tied along the fence of the Crisis Building by participants.

Traditional healing ways were part of an extensive lead-up to the walk. Elder Watson Kaquitts says there was a pipe ceremony, smudging and stories shared on how the Nation has overcome challenges in the past through its centuries-old traditions.

"Smudging and pipe ceremony is a big part of our culture and that really helps. It clears your mind and brings you back to who you are," says Kaquitts.

He has lost two of his sons to opioid overdoses and is among those speaking out and taking action to help others.

"I remember my grandmother talking about overcoming the loss of loved ones, for instance. We grieve for a while, but we have to move on and these are the things that can help you move on."

The Mînî Thnî Crisis Support team includes four members from Stoney Health Services and four from the community. Together for about the past year, they've been creating further awareness and offering resources to aid in the battle.

"What we've been going through for the last few years has been devastating for the community," he says. "We're trying to help our community to get them out of opioids. We're losing too many people."

Assisting will be the opening of an addiction treatment centre in the near future that will incorporate traditional healing methods.

Lindsay Nycholat. manager of mental health programs for Stoney Health Services was among those organizing the event and speaking at the gathering that followed. There, people were able to share their stories, talk about solutions, and support each other.

She says the severity of the issue coincides with rising numbers nationwide that significantly increased during the pandemic.

Southern Alberta zones represent the areas of the province where rates of all measured indicators related to opioid use are highest among First Nations people.

According to Alberta government numbers, there has been a decrease in Albertans dying from opioid overdoses.  In June, 98 people died from an opioid overdose, down 20 per cent from May and 44 per cent fewer than in November 2021, when the number of deaths peaked.

In acknowledging International Overdose Day, Mike Ellis, associate minister of Mental Health and Addictions, says he remained cautiously optimistic that this trend will continue. He says they will carry on working tirelessly to reduce deaths even further.

“Too many Albertans continue to lose their lives to addiction," stated Ellis. "On International Overdose Awareness Day, we renew our commitment to helping Albertans pursue recovery."

People struggling with addiction who want to reach out for help can call or text Alberta 211 for information about programs, services, and supports in your community or visit recoveryaccessalberta.ca 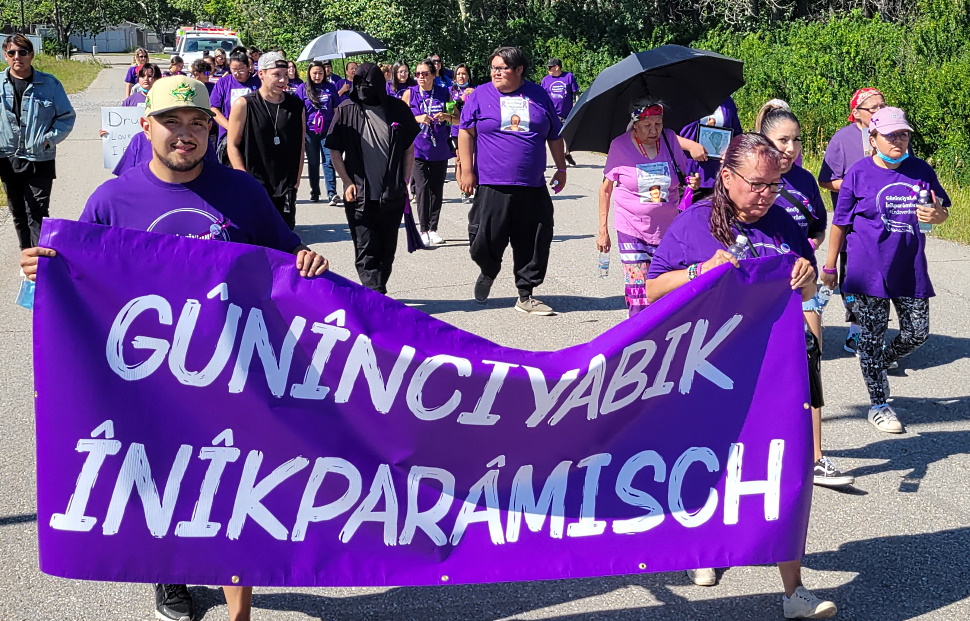 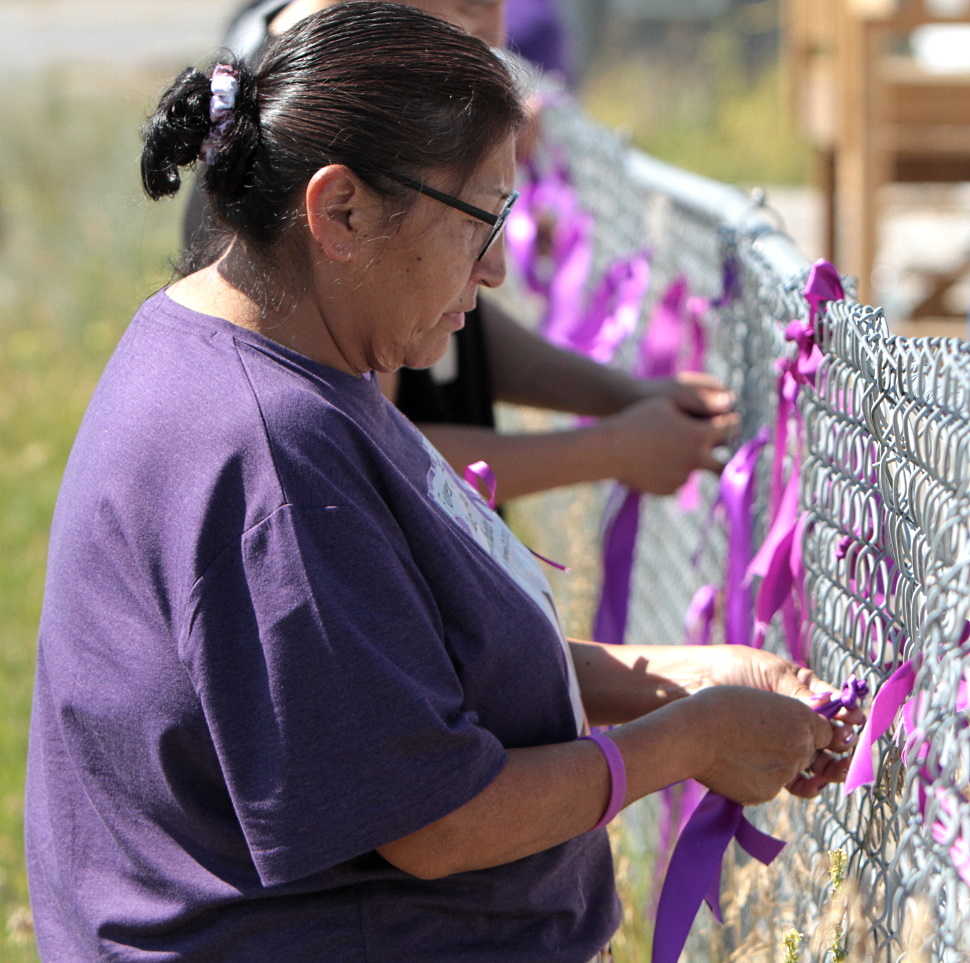 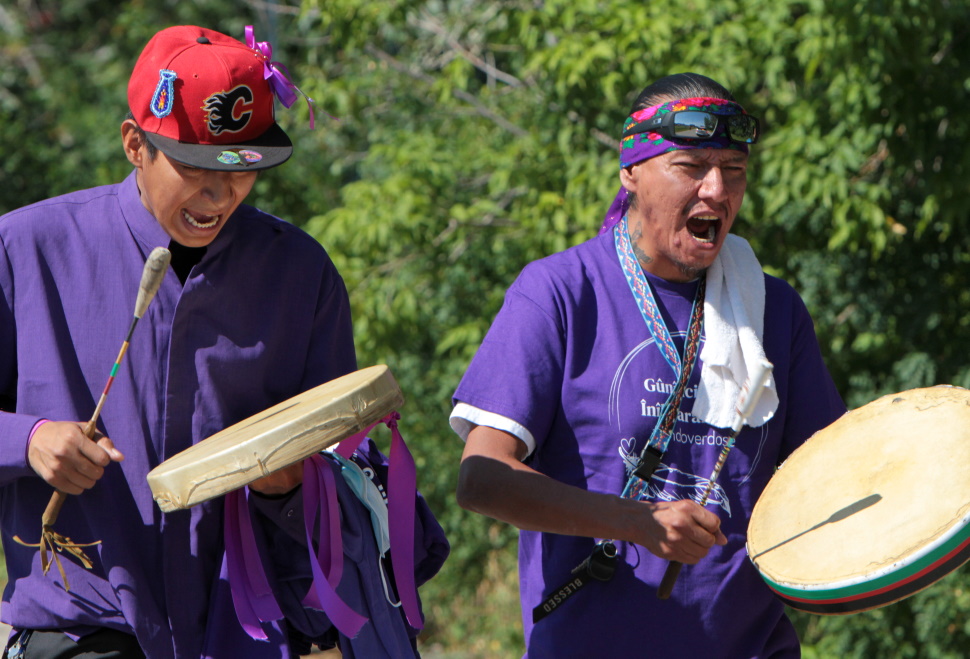 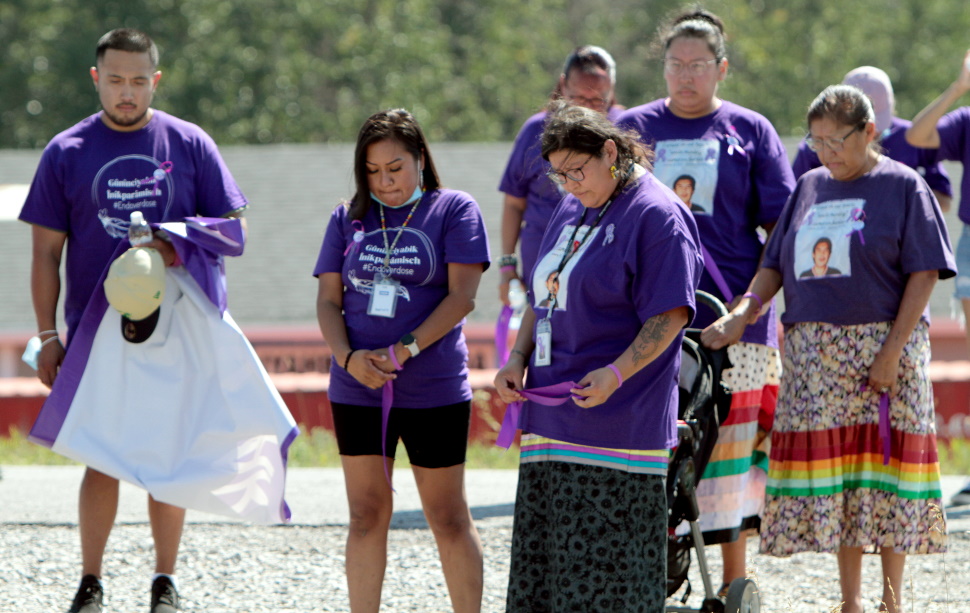 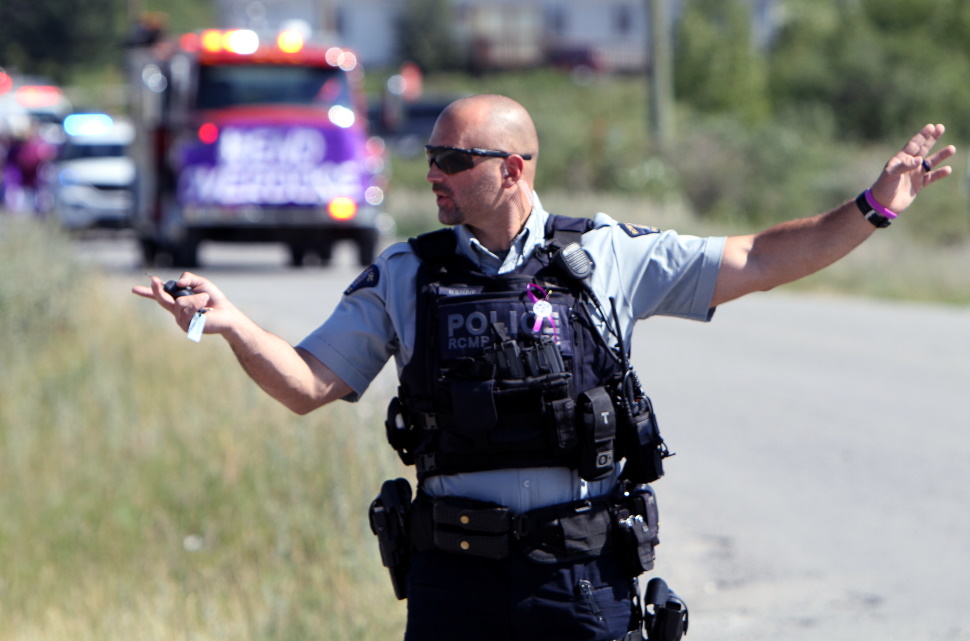 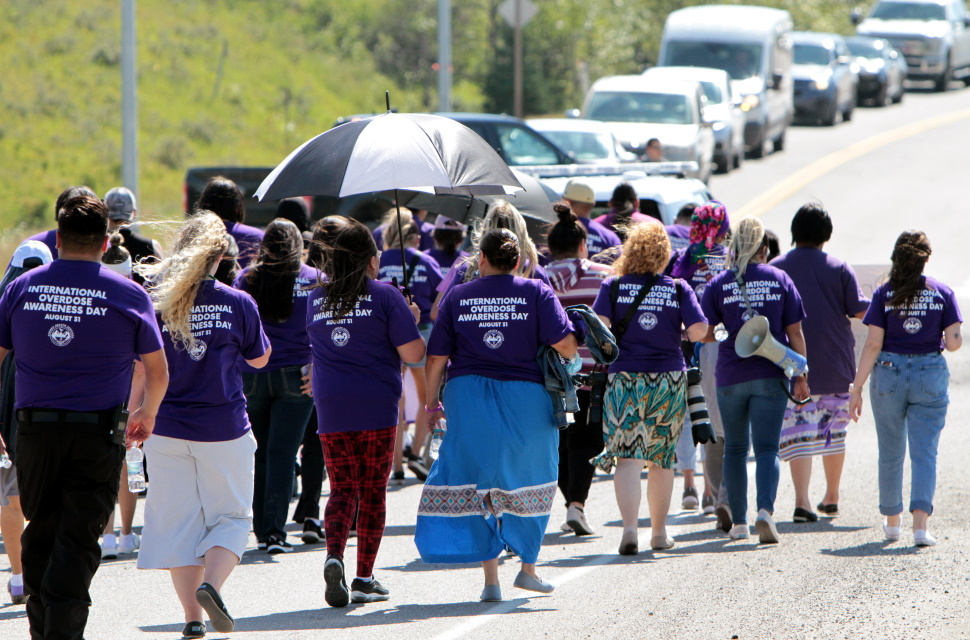 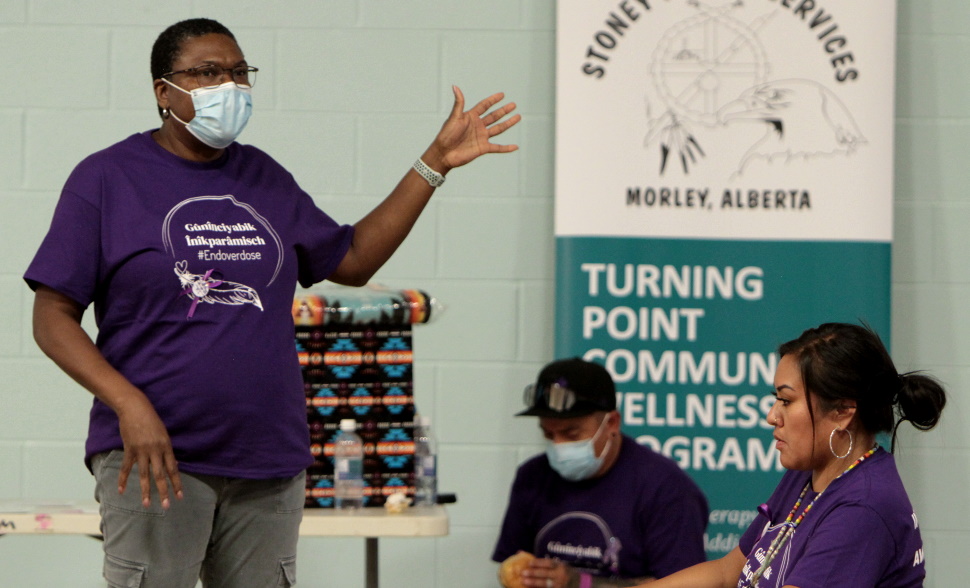 Smoking Aces first album in 7 years being released in October