WATCH: And the winner is...

There's nothing quite like a contest to make a fund and awareness-raising event successful.

Encouraged by Bike-a-thon chair Dan Kroffat, Mayor Jeff Genung and local MP Blake Richards did just that with a friendly challenge to see who could raise the most for the future trail between Cochrane and Calgary.

When Mayor Genung received a last-minute donation of $100, then chipped in $51 to raise his total collected to $1,700, a loud ovation rose from the crowd gathered at Cochrane Toyota at the event's finale.

Then MP Richards took the mike.

The honours went to Richards, but, as both pointed out, the real winner was the trail project.

"Today there are no losers," says Mayor Genung. "Blake and I had a great friendly competition and there had to be a second-place finisher. It's me, but the winner's the trail."

Martin Parnell, district governor of Rotary International District 5360, presented a $10,000 donation, thanks to a surplus from their conference recently hosted by Cochrane.

Parnell says any surplus from a conference is typically donated to a local cause.

Plus, the donation will be matched to double the impact.

"This money will be going to the planning side," he explains. "and that's why we can get $10,000 from the province in matching dollars."

Event organizer Dan Kroffat says the event was a way to create awareness, and receiving such incredible financial support was a bonus.

He says it's entirely a volunteer effort and all monies donated go directly into building the trail.

MP Richards hinted there may be some more good news coming. While he wouldn't elaborate, he says he's expecting some federal funding to be announced shortly.

"When we were last in government, I was able to get some funding for the trail in the Ranch (Glenbow Ranch Provincial Park) and the funding for the Legacy Trail for Canmore and Banff, It looks like we're going to see some support from the federal government for this part, and that's awesome to see."

In June, Richards stood in the House of Commons to promote the project.

Trail committee chair Alex Baum, of the Cochrane Rotary Club, says the project continues to gain widespread support. He says having two young girls baking cookies to raise funds is the icing on the cake.

"That's the extremes. You've got the government helping us, and then you have the neighbourhood children helping us. It's just exciting to be part of it."

Those young girls are the Baking Sisters, Alida and Kaedence. These creative young entrepreneurs love to bake and also support worthy causes. At the wrap-up, they were selling one of their latest creations--yummy Oreo cookies in a candy melt--with proceeds going to the trail project.

"So they've done bicycles for the trail because they love biking with their dad," says their mom Nicole, "And they incorporated other ideas from the outdoors and nature."

Alida, one of the sisters, says to keep an eye out for other baking creations they have in the works.

Adding to the excitement of the event were four draws of high-valued electronic products donated by Garmin and the grand prize of a Cannondale Treadwell Neo EQ E-Bike donated by Bighill Cycle.

The barbecue was fired up to serve hot dogs and smokies and other treats provided. 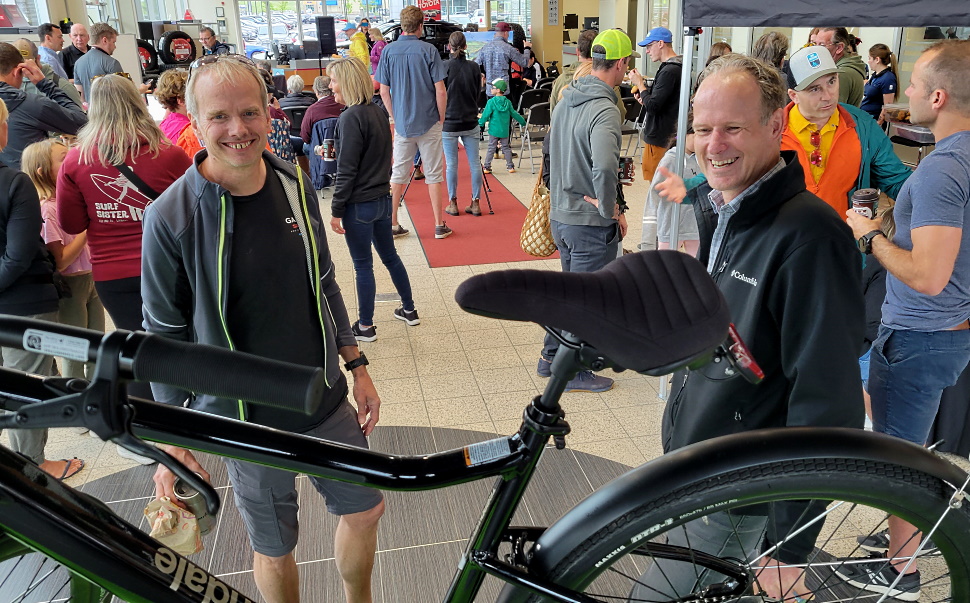 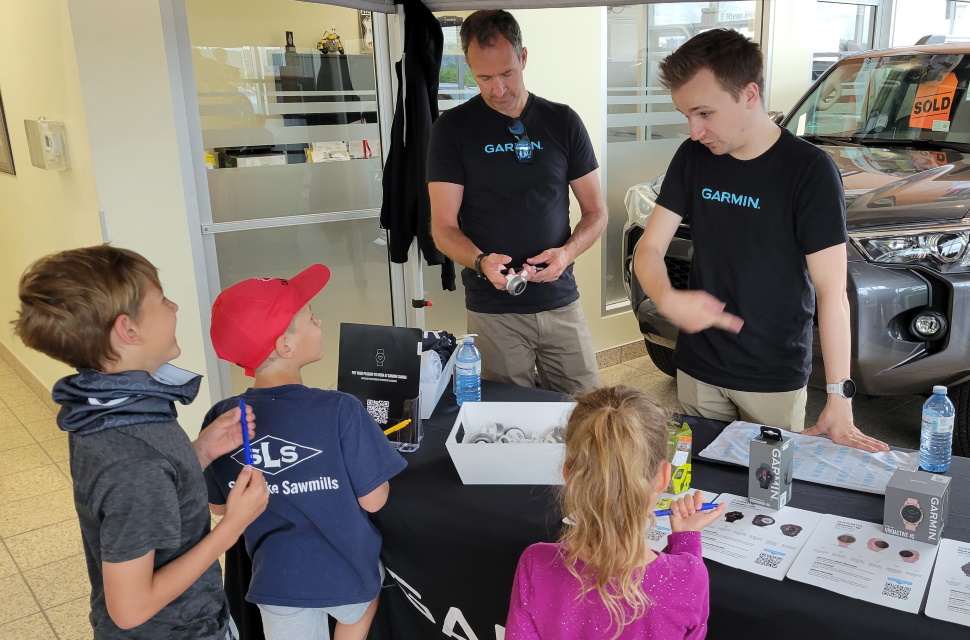 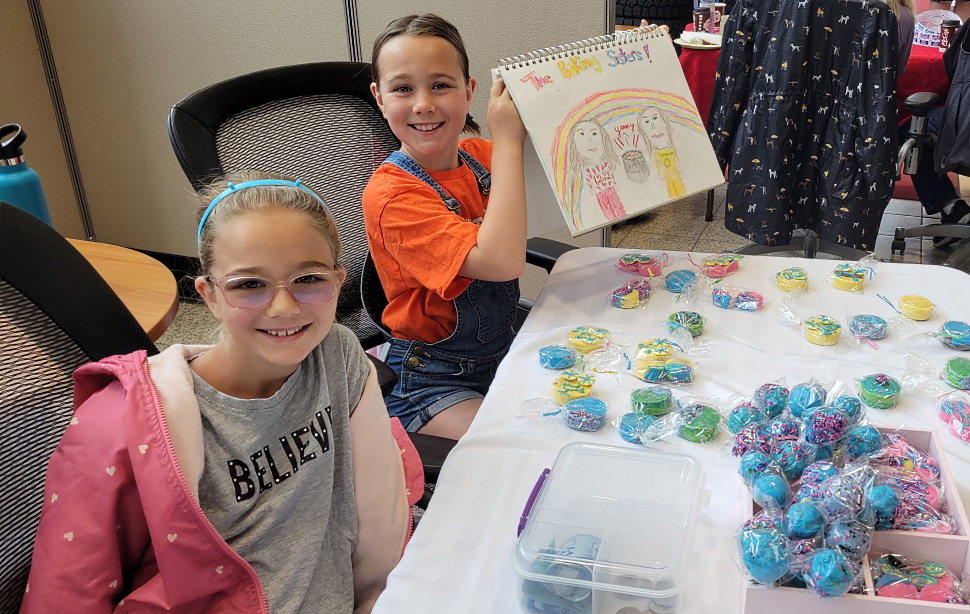 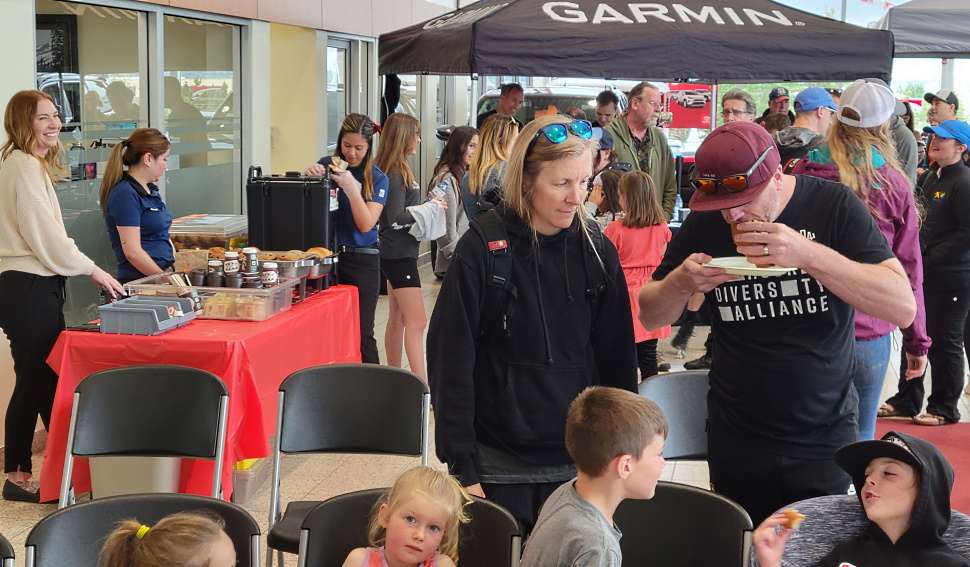 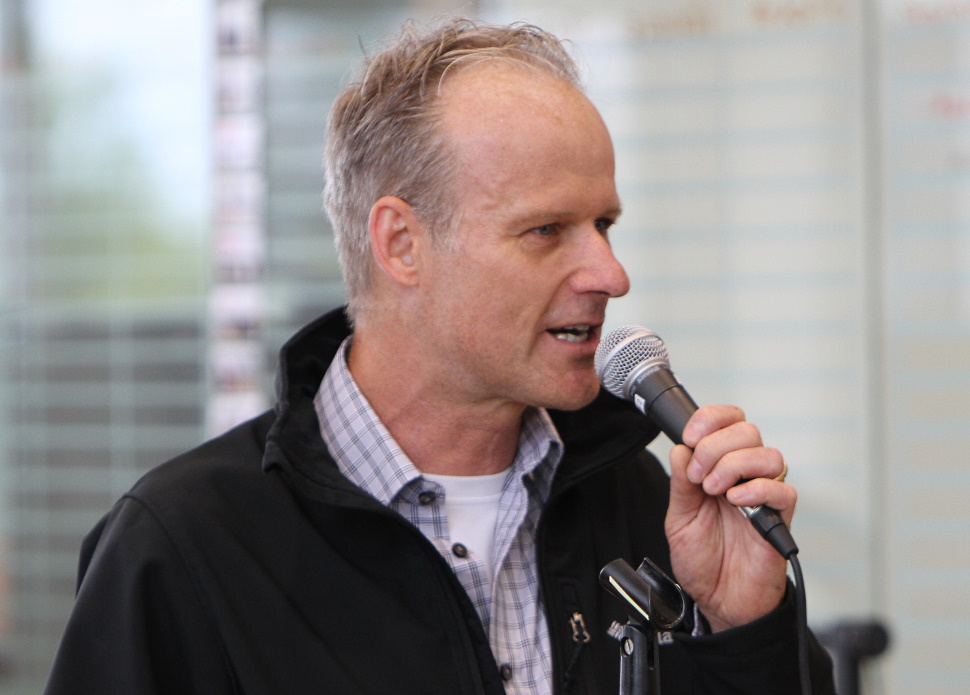 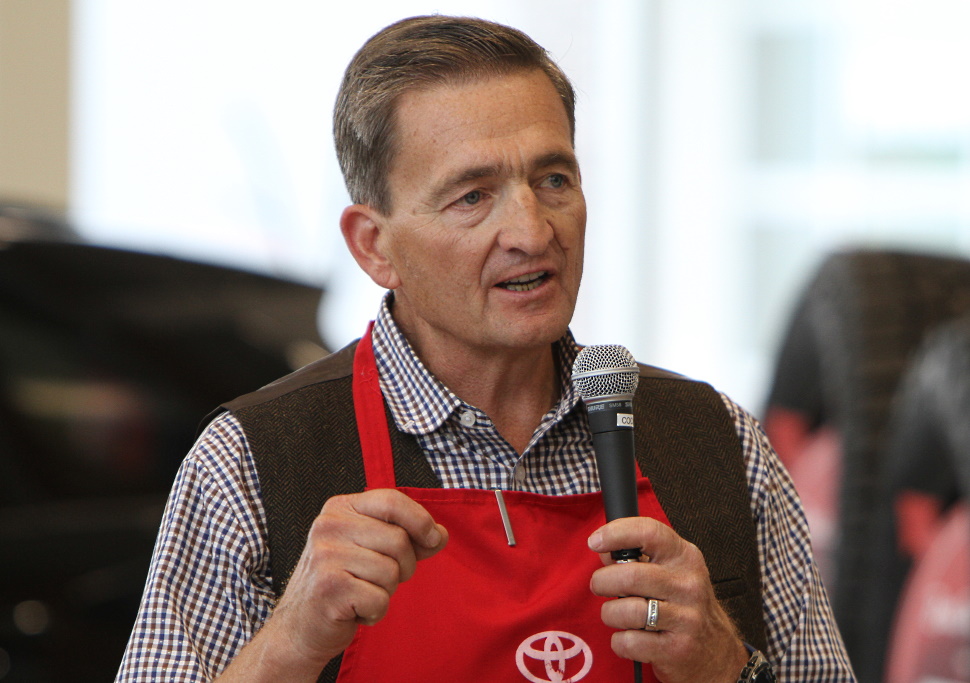 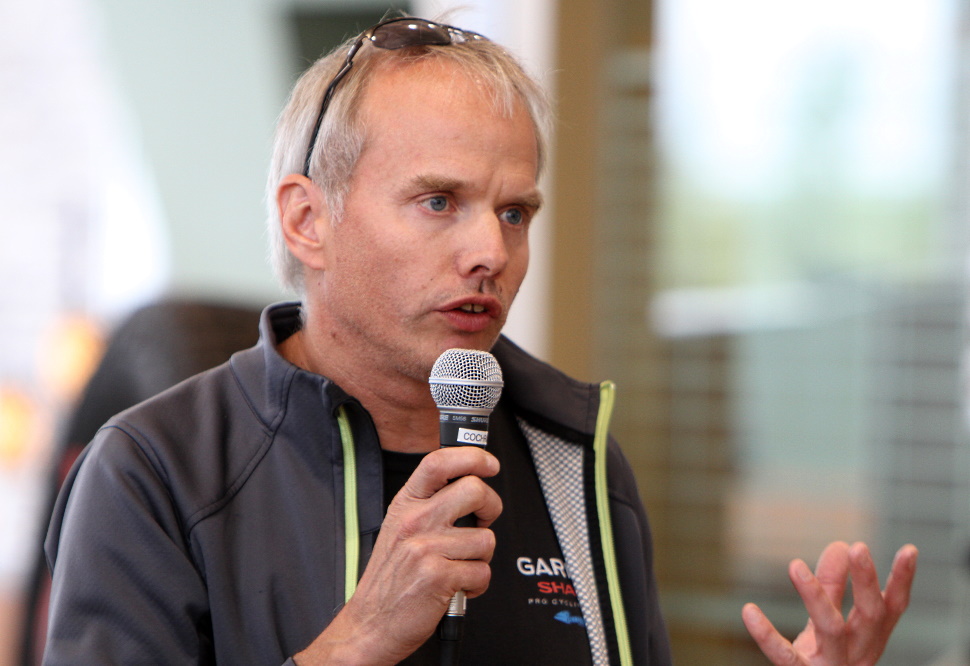 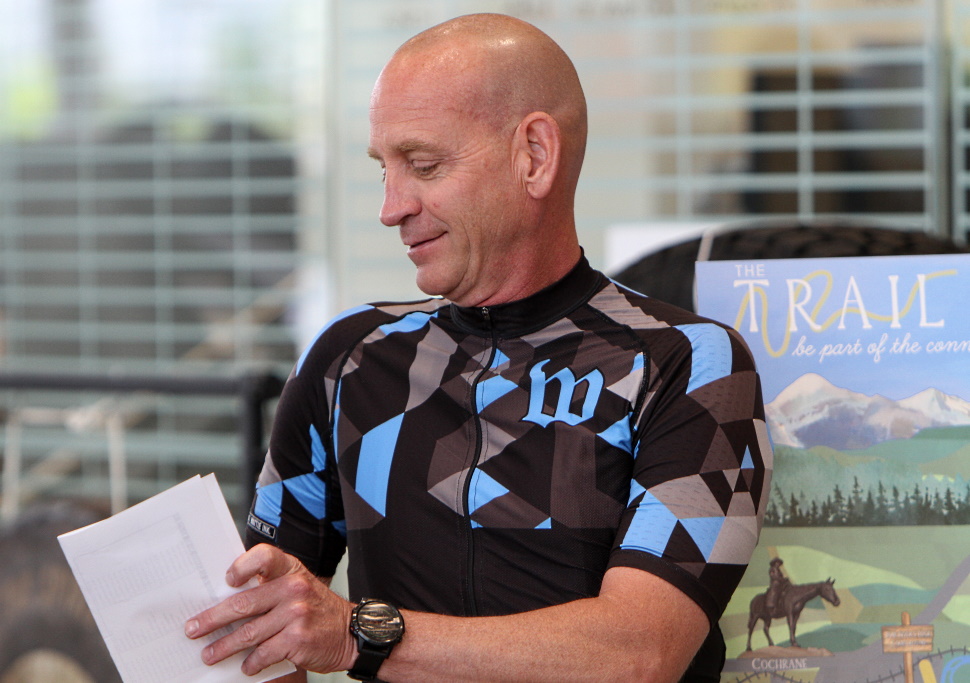 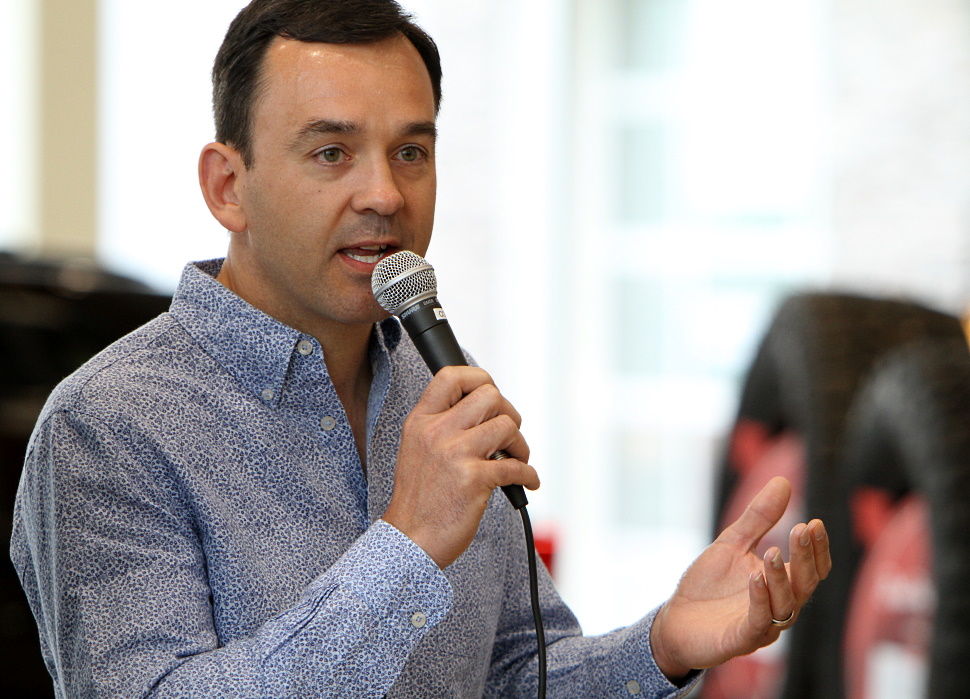 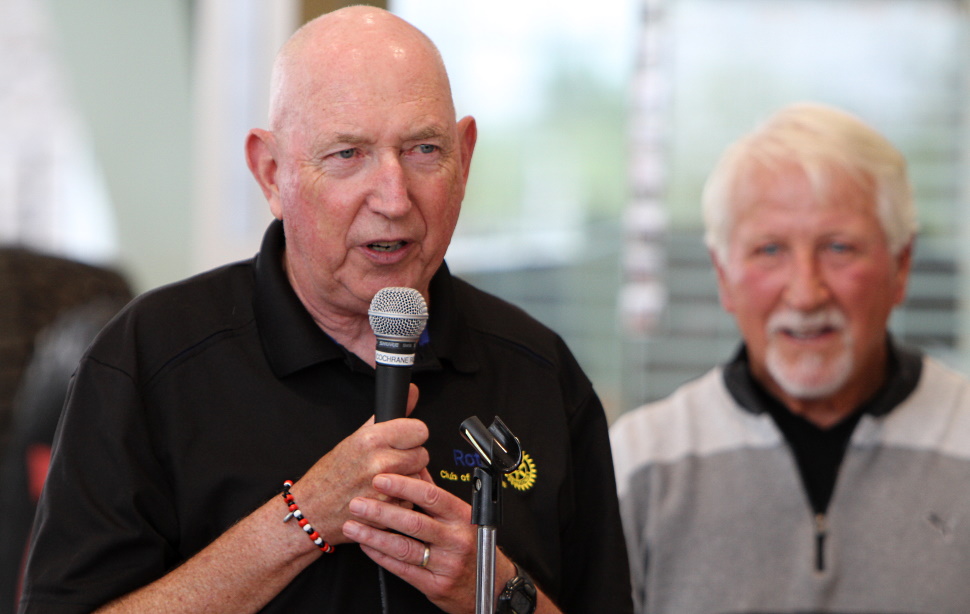 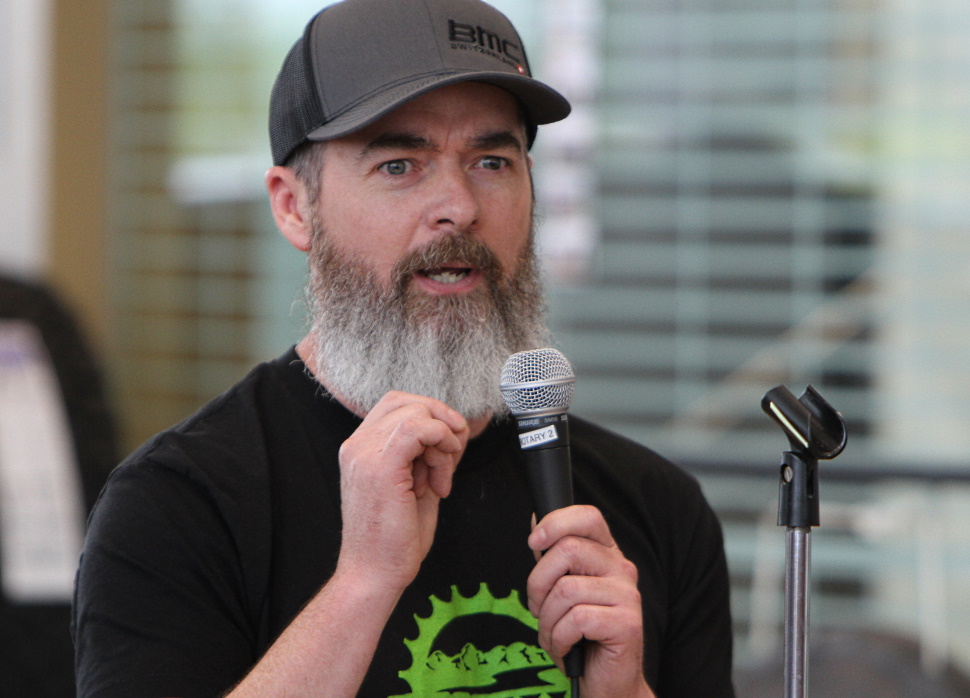 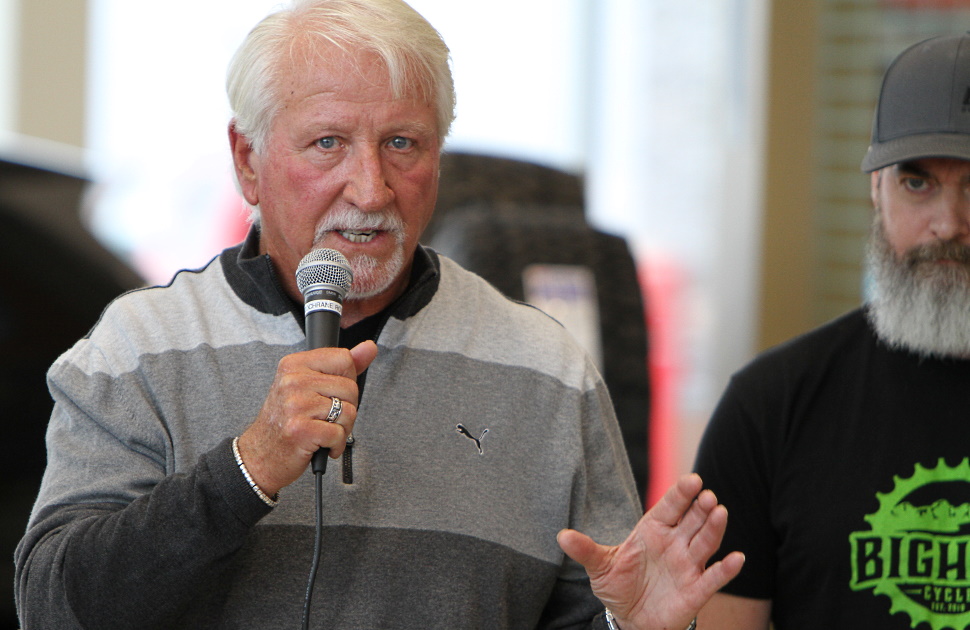