A puck toss added colour to an already bright Pink in the Rink game of the AC Avalanche U17 AAA game on Oct. 29.

It was Airdrie's Cody Jaman who won the puck toss for his mother Tracy. Jaman is an Avs alumnus who was home for a few days off given to players of his current team, the SJHL Kindersley Klippers.

Cody didn't practice his toss in advance but admits he has a little experience.

"Yeah, I've thrown some pucks on the ice before," he chuckles, "So, I just kind of hucked it and hoped for the best. I just came out to have fun."

Cody's brother Hunter Jaman scored for the Avs in the game that saw the Chiefs win 2-1 in overtime.

In the early going, the Avs are sixth in the south division with a 2-2-1 record. 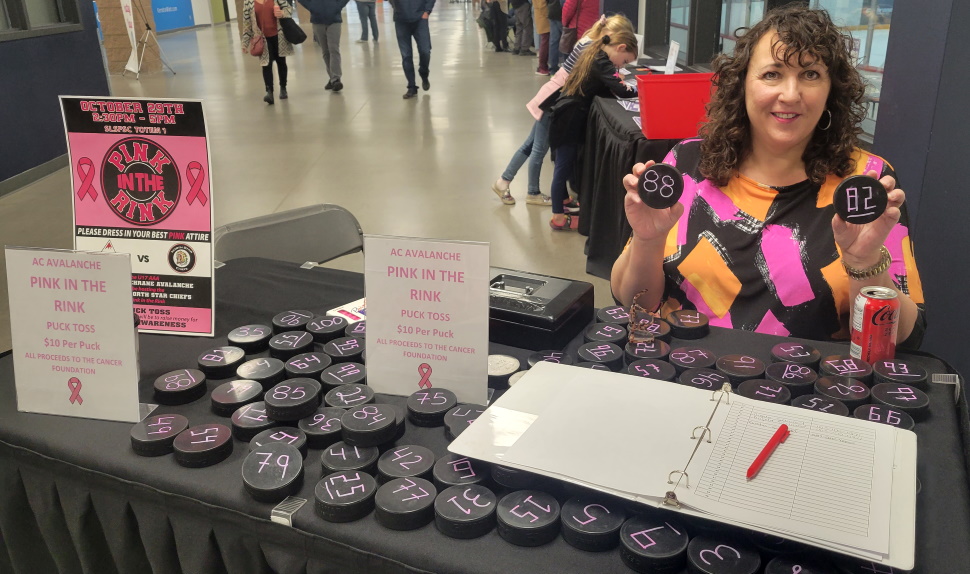 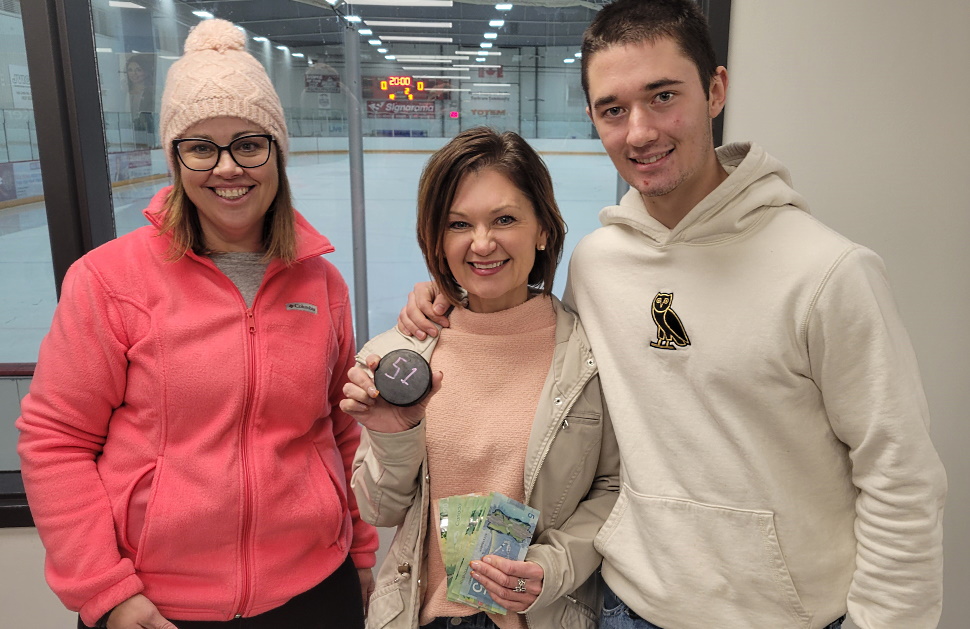 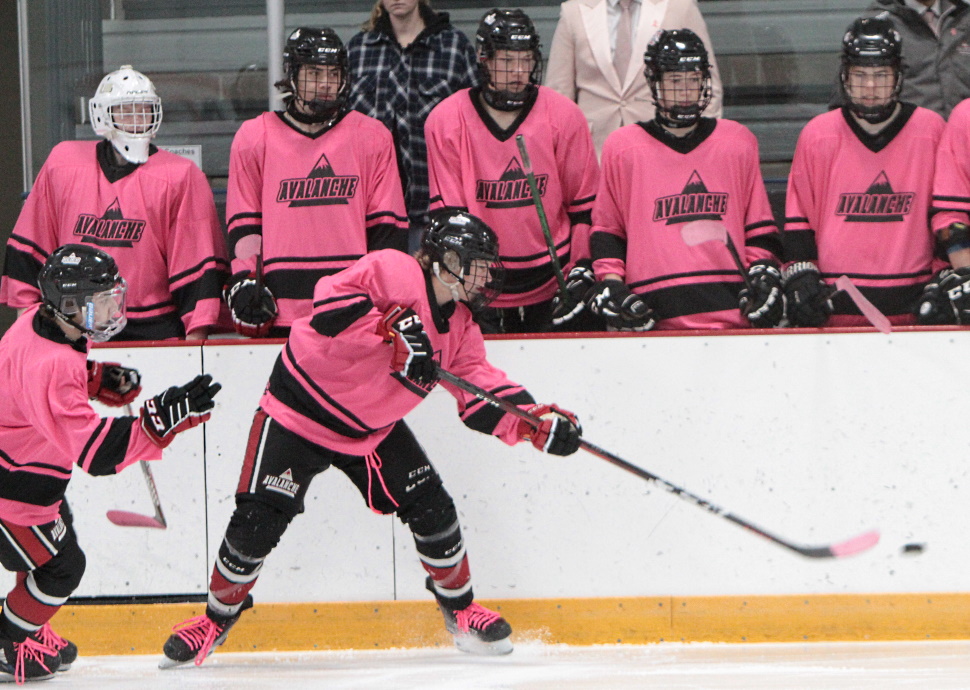 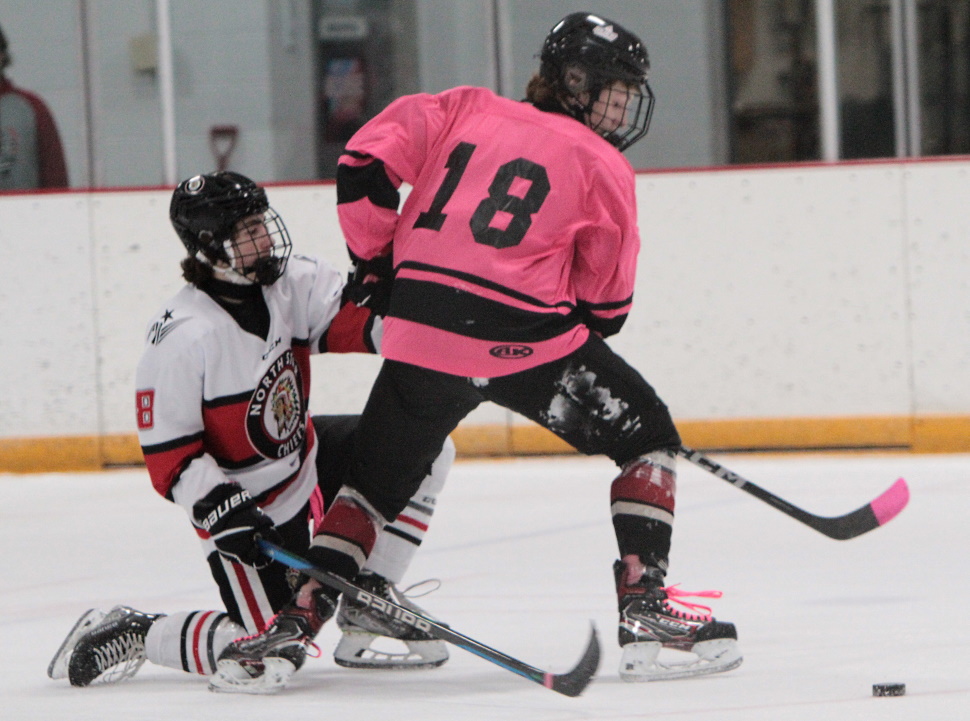 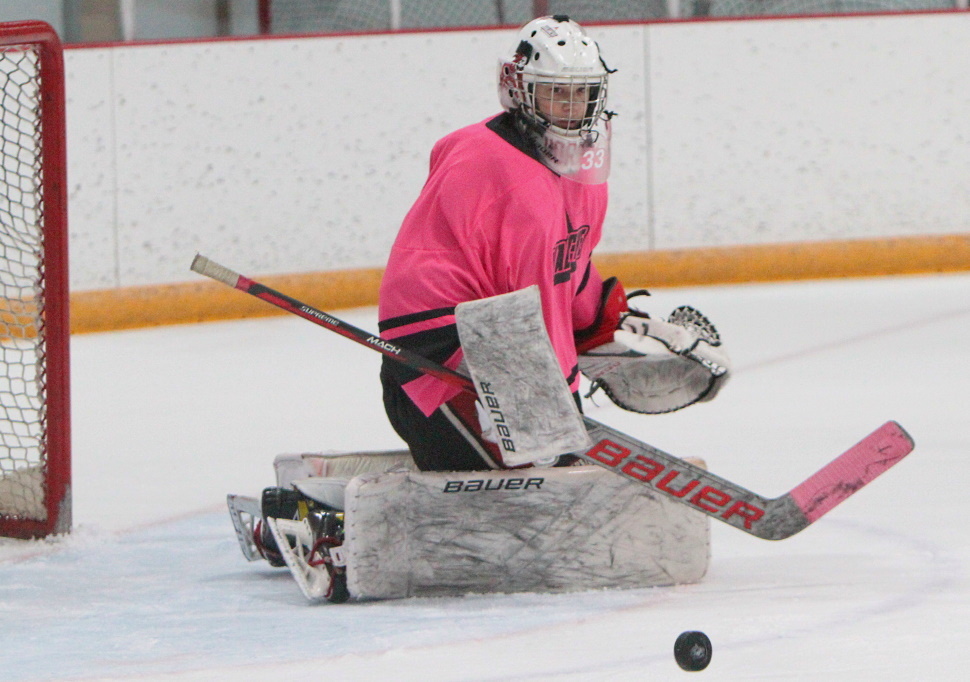 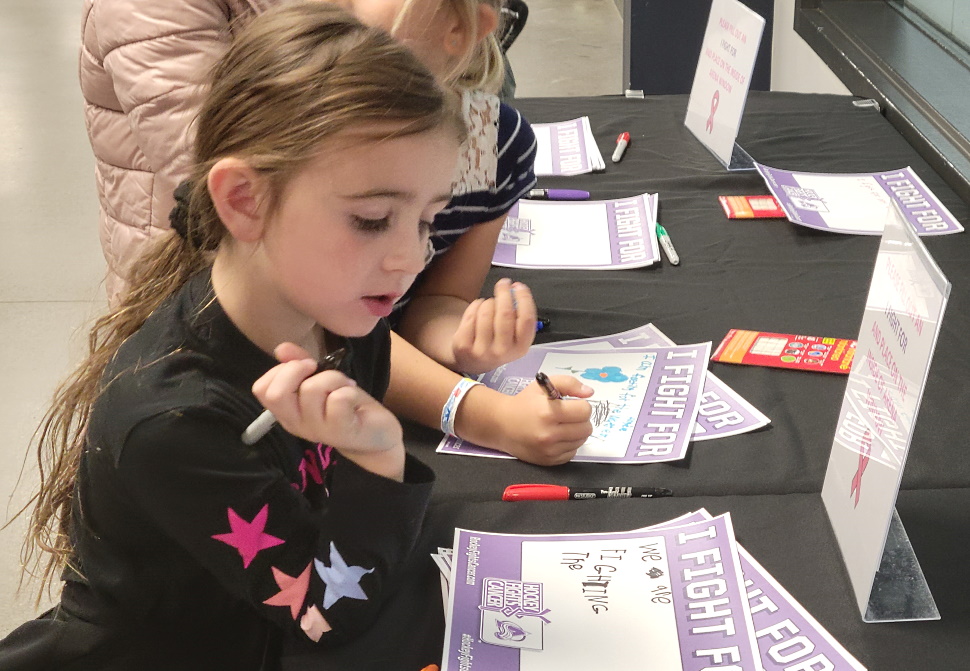 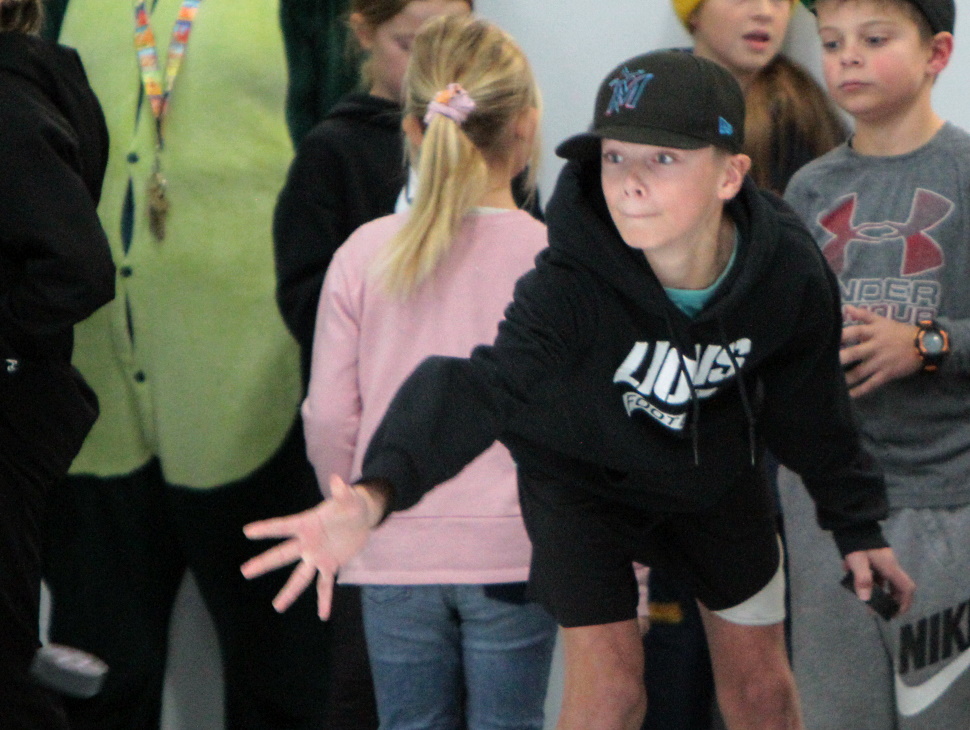 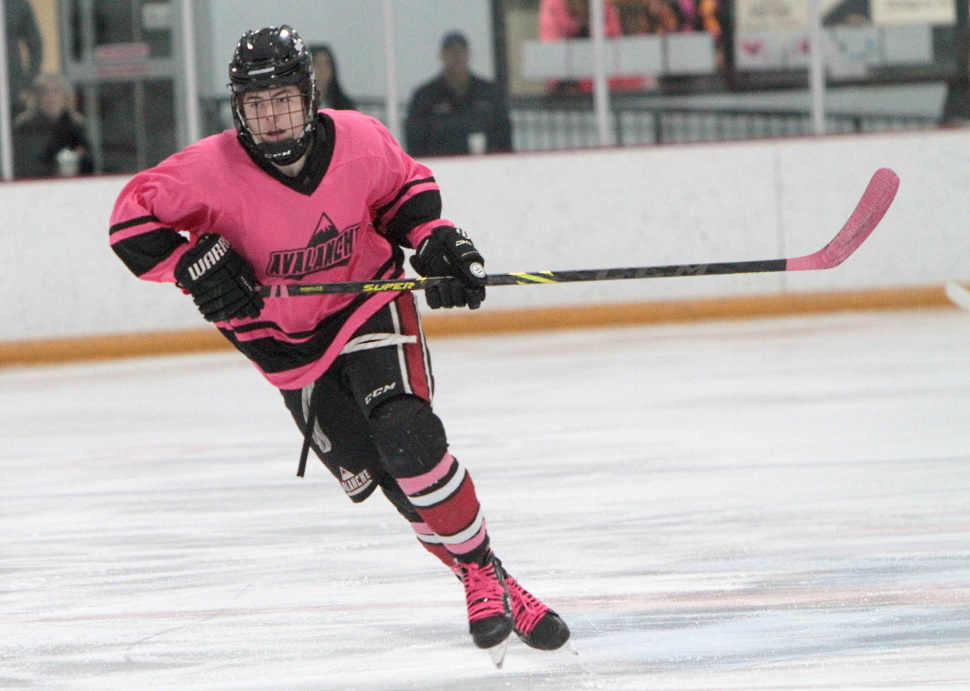 Stay safe and have fun this Halloween

Get ready to "Stuff a Bus" this Saturday

Cochrane being treated to performance of Handel's Messiah

Alberta women's shelters turn away thousands due to lack of space and staff: report