Fifty Czech hockey players have just wrapped up their first week of training with P3 Sports with a few games over the weekend.

P3 founder Ryan Hilderman says it's the first time they've hosted players from overseas, and that the relationship began before the pandemic. The group had been going to Calgary to train in previous years and came to P3 for some exhibition games and team-building activities after being referred by a young player at P3 whose family was from the Czech Republic.

"I remember the game being close and competitive, and there were lots of skills being displayed on the ice. The next year, they phoned and wondered if they could come here," says Hilderman,

"I think the backdrop of Cochrane is beautiful and the town has a great vibe to it, not to mention the facility that we're in, so they were interested in coming here."

Ranging in age from 10 to 18, the players are enhancing their skills by learning more about Canadian-style hockey. They have a total of seven skill sessions on weekdays, followed by weekend games.

In between that, they are studying English, playing other sports, like soccer, and visiting the Rockies and Calgary.

"It gives them a chance to play games versus Canadian boys, so they can see the difference between Czech hockey and Canadian hockey," explains Filip Barus, who is leading the group along with his father Miroslav. "Canadian hockey is really good."

It's proving to be a great opportunity for all involved.

"It's a great cultural experience for us," says Hilderman. "We're learning about a different language and a different culture and how they do things. Quite honestly, we're seeing the similarities in a lot of things, too, which is really neat."

When P3 put out word of the need for billets, people kindly stepped forward to help.

"It's greatly appreciated, and I think everybody's enjoying it," says Hilderman. "Hockey is great for a lot of things, but I think that for these kids it has taken them to a different country. It can take you around the world, and if you're fortunate and have the opportunity, take advantage of it." 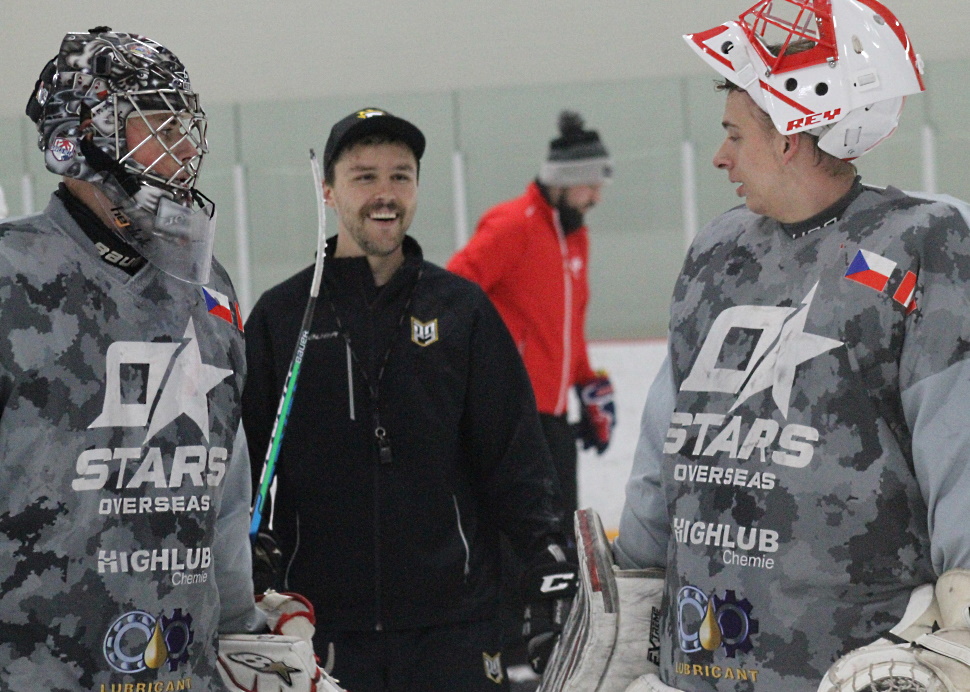 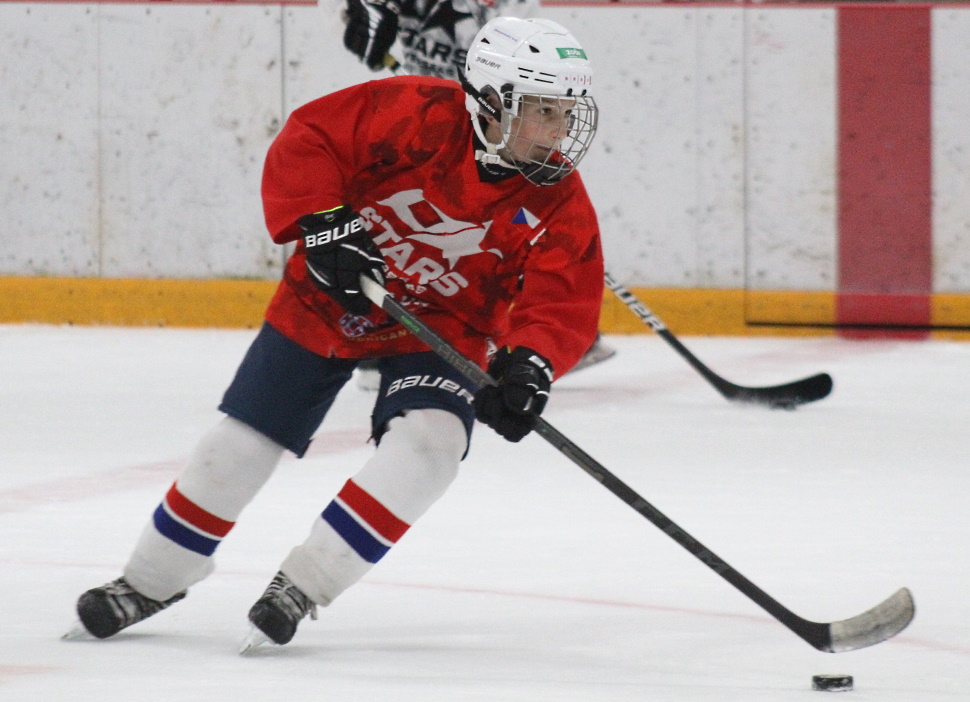 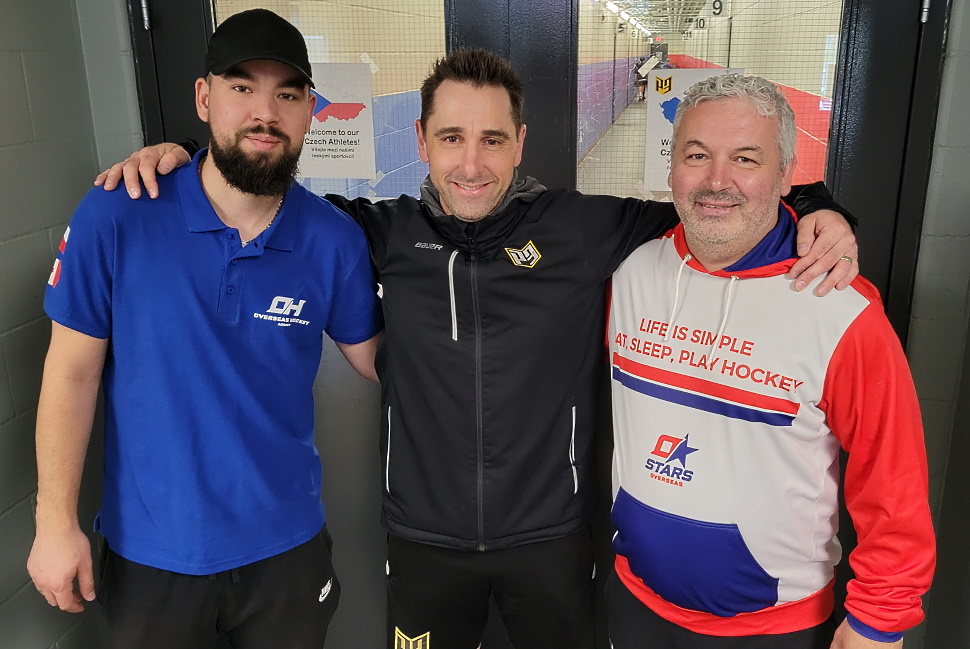 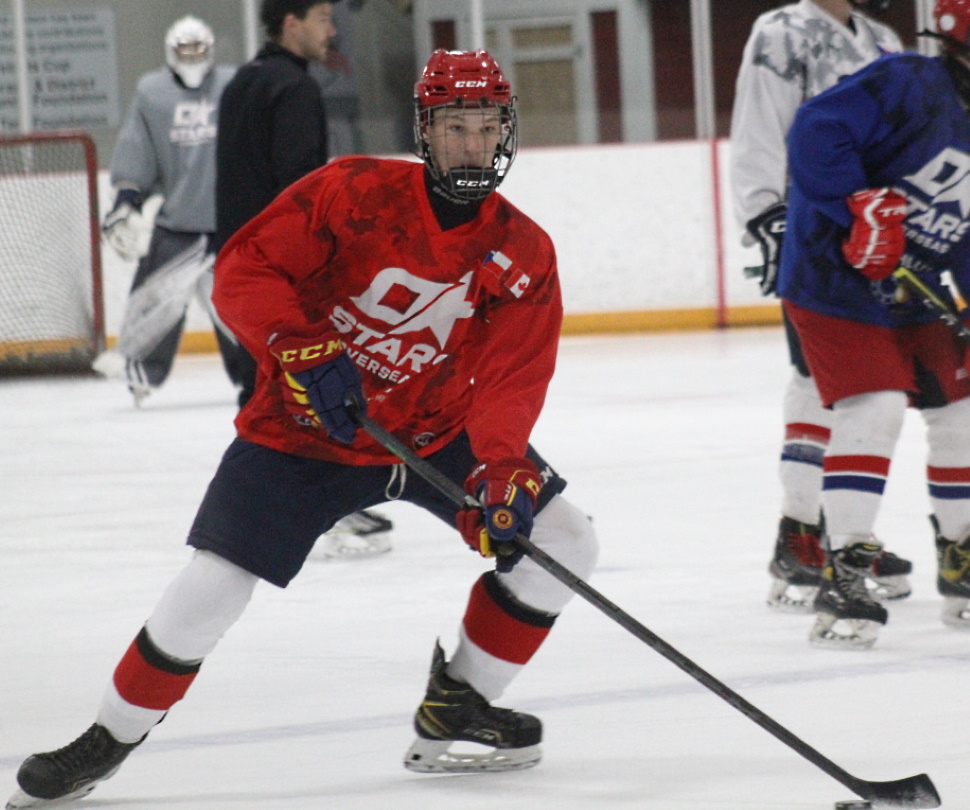 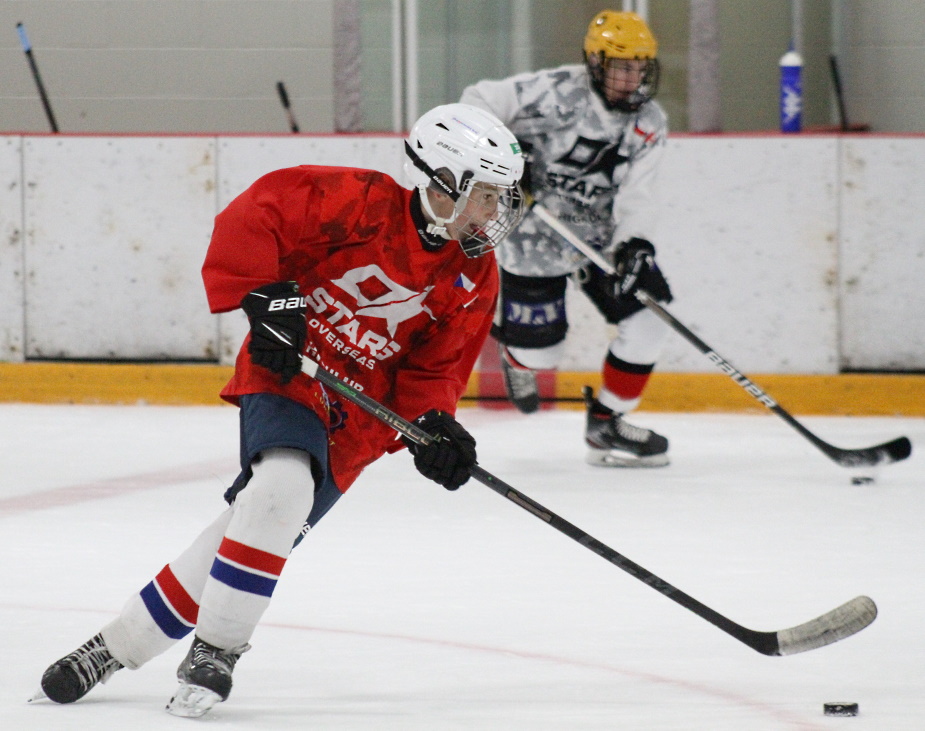 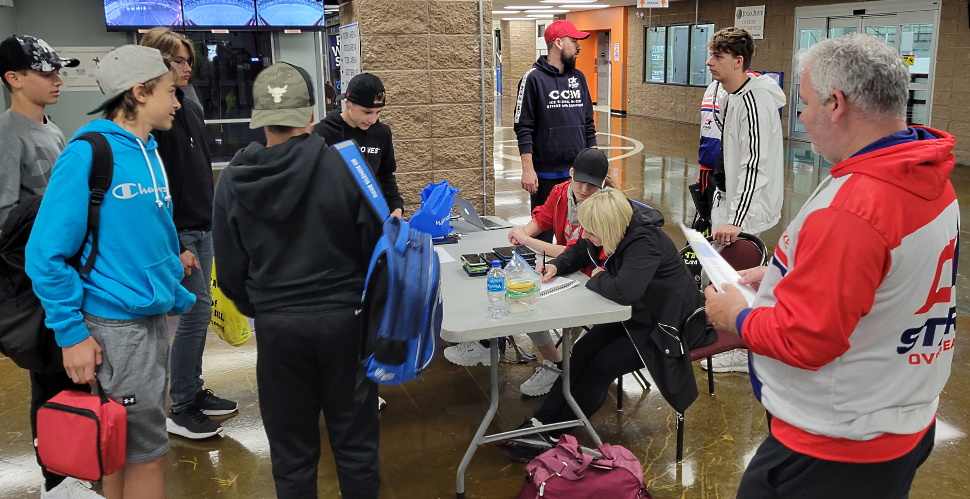