Without a doubt, the highlight of the Cochrane Generals Pub Night is the players auction. It's grown over the years and now takes time to celebrate the rich heritage of the junior hockey organization.

A granddad and dad came forward for players who couldn't attend, including impressive rookie Logan Paquette, who was too young to grace the doorway of the establishment. His grandfather Rosaire Paquette, from Athabasca, took his place in the auction and raised hundreds. The night previous, he and Marc Paquette cheered on the Gens in their 6-3 win over the Rocky Rams. His grandson didn't disappoint, assisting on four goals.

Trevor Devnich, who minded nets for the Gens in the early 90s and was also an HJHL all-star, put a foot on the step ladder to be auctioned off in support of the team.

Once a Gen, always a Gen seems to ring true, and as it turns out, his nephew Brendon Thubron, of Calgary, is a rookie defenceman for the club.

Bids came in hot and heavy for the club's equipment manager Neil Regan, who's one of the unsung heroes of the organization.

Prior to the bidding, some members of last year's team presented a series of mounted pucks to head coach Kurtis Jones. Each represented a step in the club's run at both the HJHL and provincial titles.

The evening also included a silent auction, a chance to enjoy The General beer, and live music.

The Pub Night continues to be one of the most important fundraisers of the season. 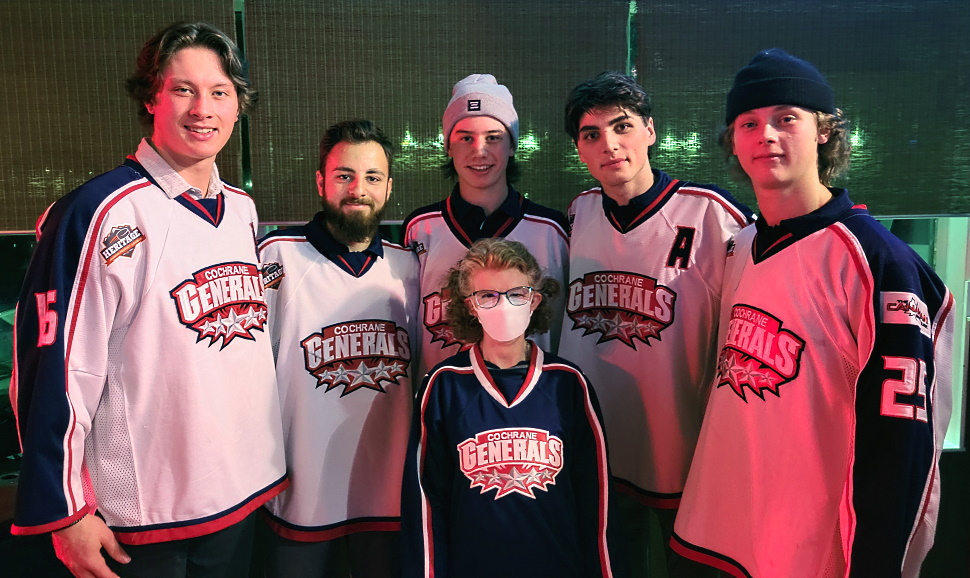 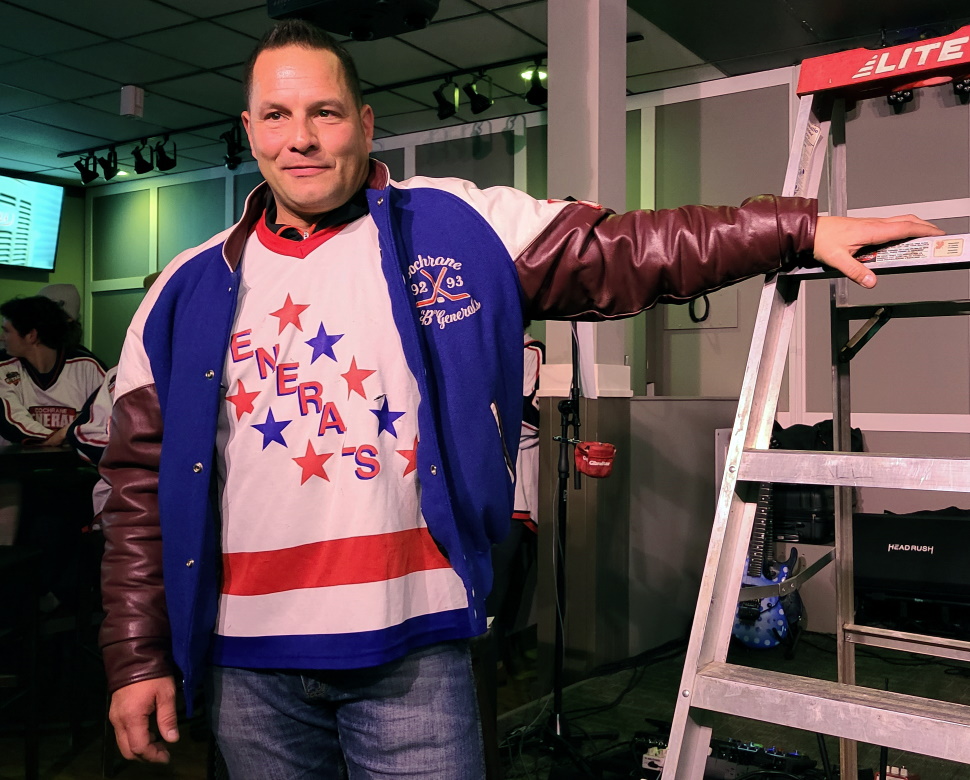 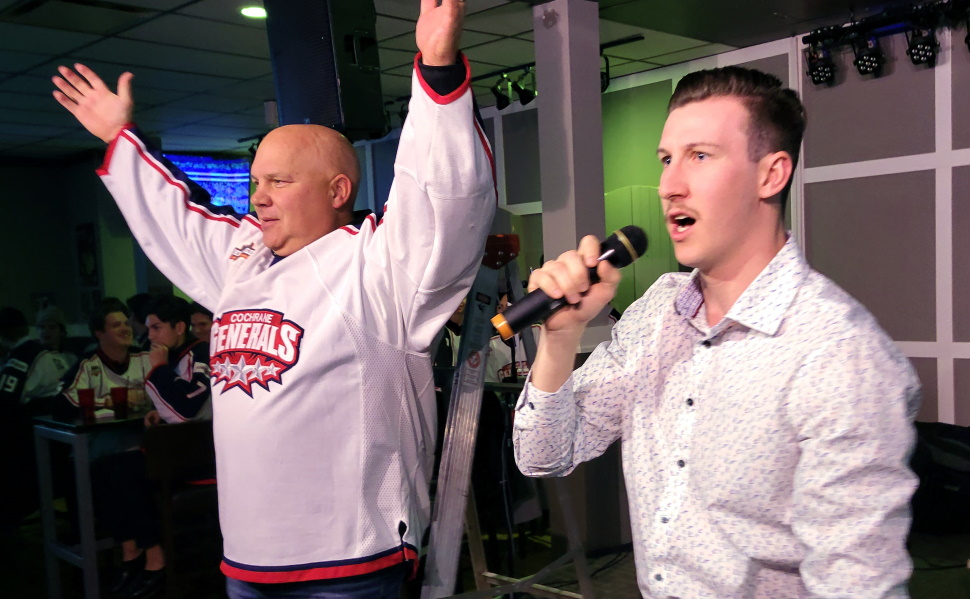 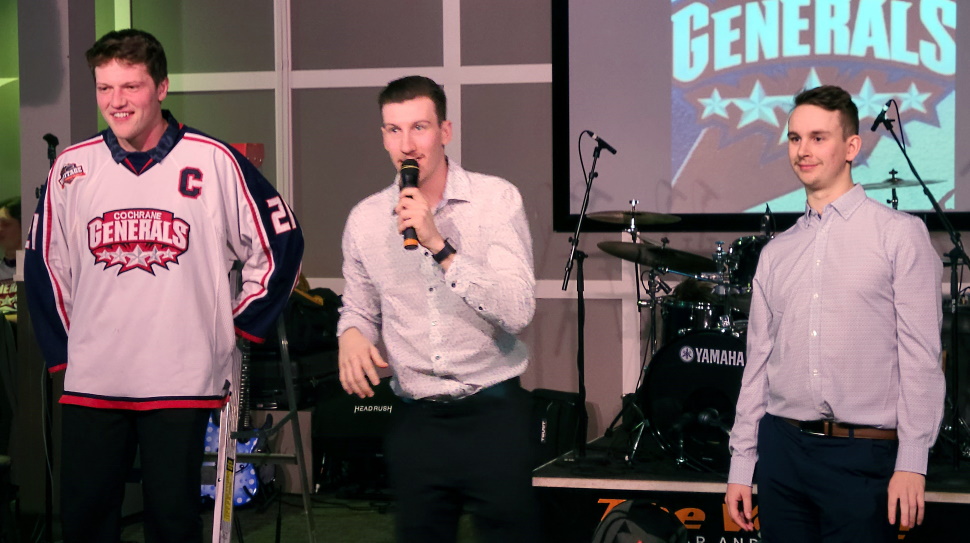 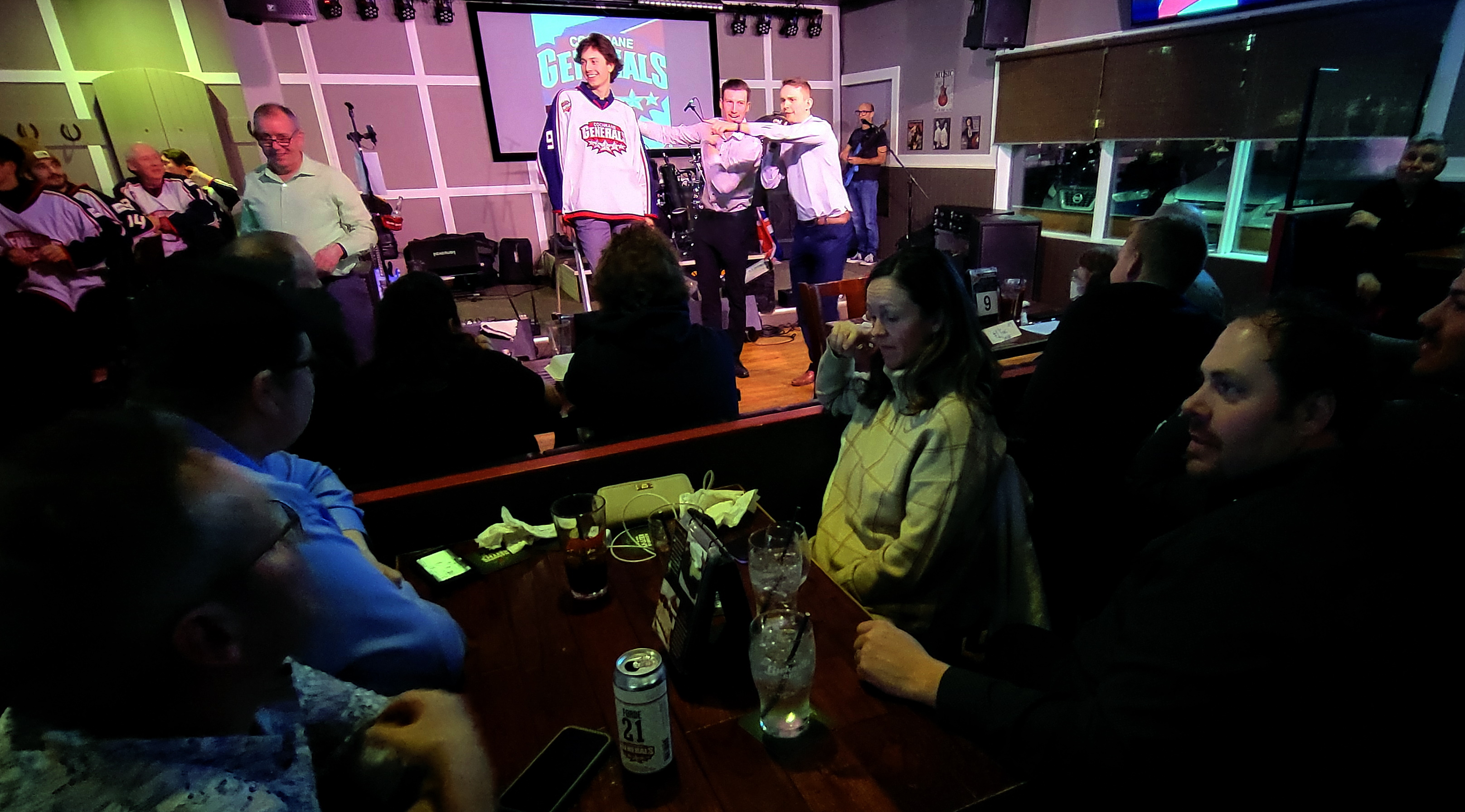 Saturday will be special in Water Valley