For years, the "Red Park" has been known to families as the best playground in Cochrane.

Its legacy will now continue as the "Blue Park" in the second phase of making all the playground equipment in Centennial Park inclusive.

Yesterday, families were already checking out its many features before a pair of brief speeches and a ribbon-cutting.

Janet Pemin and her two children were among those happy to see the park reopened. They live in Sunset and the Red Park was their go-to place to spend as a family.

"We really like coming down here. Because of the green space, we have picnics here sometimes, and there's lots of parking so we can all come here and play, and it's easy to find. Some of the parks are tucked away and nobody can find them, but when friends come to town they can see it."

Taylor Eyma, a camp councillors for BGC, brought 25 youth to the opening.

"I know the kids were really excited about coming out the Blue Park. They were excited about the freezies and hanging out with new friends."

Before snipping the ribbon, Mayor Jeff Genung said it was an honour to work with Variety on both phases of the project.

"It's so great to see. The Red Park was already iconic, and I think when we started to do some of the construction here, people were fearful that we were taking away the beloved park. Now it's inclusive so everyone can enjoy it."

"As you can see, the kids are back," he said, grinning as he looked around the playground,

By the way, the old equipment is being repurposed to bring joy to kids in an African community.

Larry Horeczy, chief operating officer for Variety, says it was a total community effort. The town and service clubs contributed and there were many businesses that quietly stepped forward.

"In this project, the donations by the businesses is over $30,000 worth of products and services," he says. "That's huge for getting these projects done. It saves taxpayers donors, and it helps all the service clubs to be able to make a difference."

Horeczy says Variety's mission is far from over. He says only 10 per cent of all playgrounds are inclusive. He says in the Calgary area it's only two per cent.

"We don't stop, because we want to see as many of these playgrounds as community gathering places," says Horeczy.

Discussions are already underway on how to make the rest of the park inclusive, including the Tim Bannister Memorial Rink and its washrooms.

Once again, local service clubs got behind the project in a big way by providing donations and helping to assemble the equipment.

Among them were the Cochrane Rotary Club, who's newly elected president Clark Drader presented their $5,000 donation at the opening. He says they contributed to the park in the past and when it needed to be upgraded didn't hesitate to step forward.

"We're very involved in all the parks," says Drader. "You'll notice we have Rotarian parks all around the Town of Cochrane. They're very important to us." 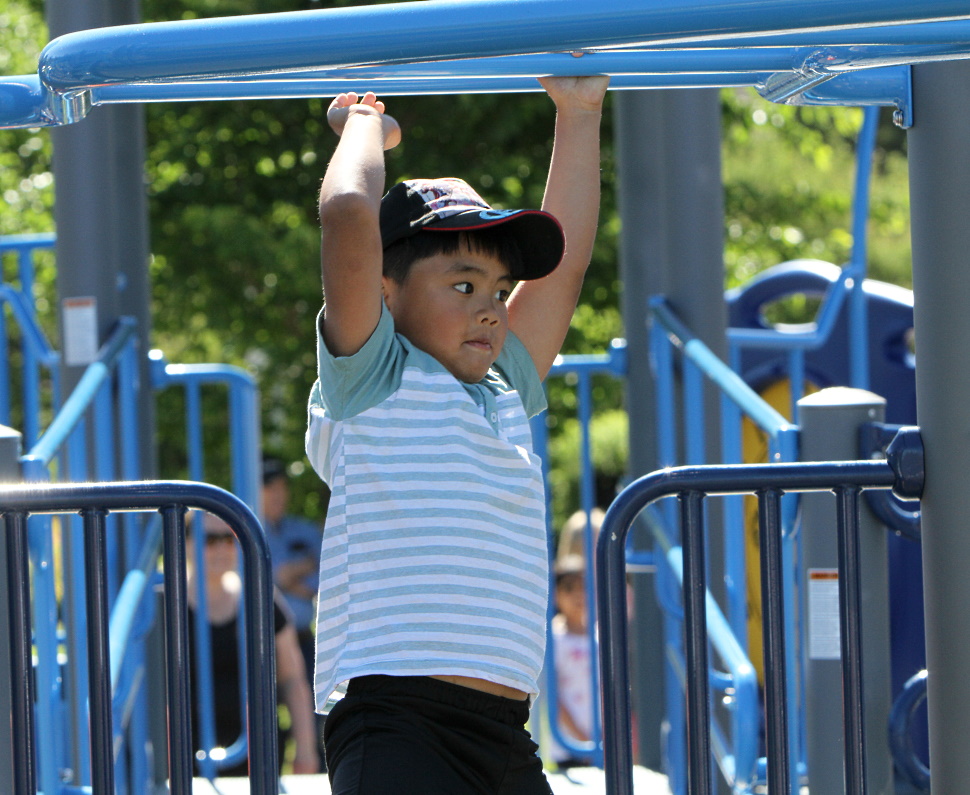 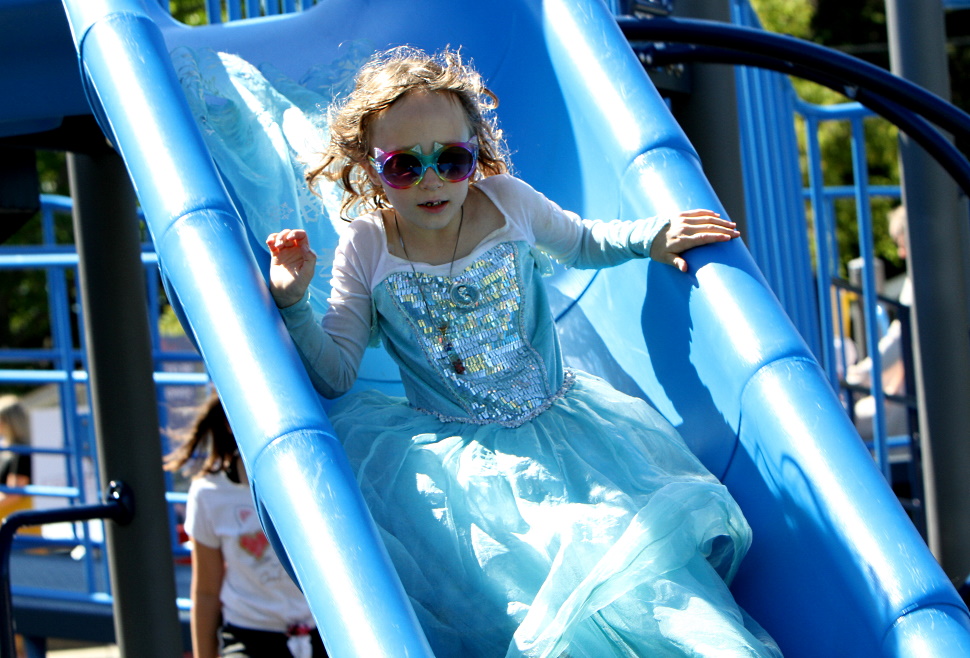 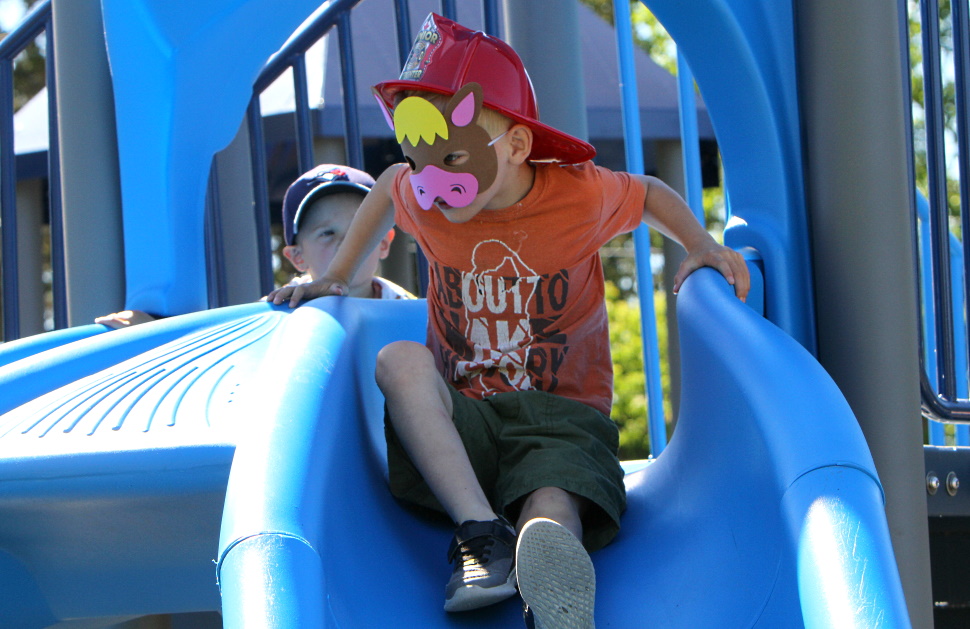 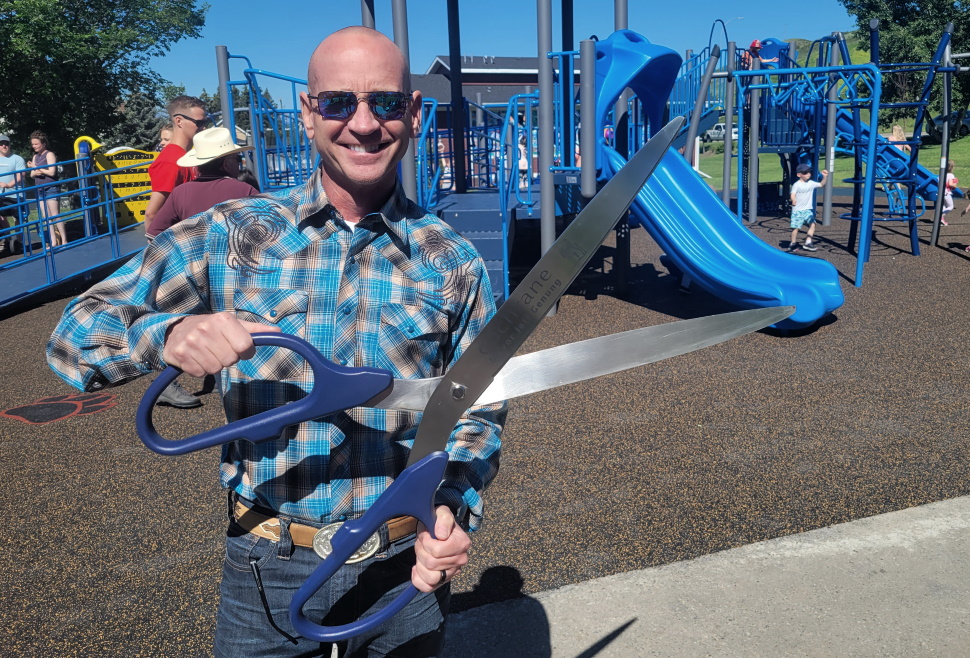 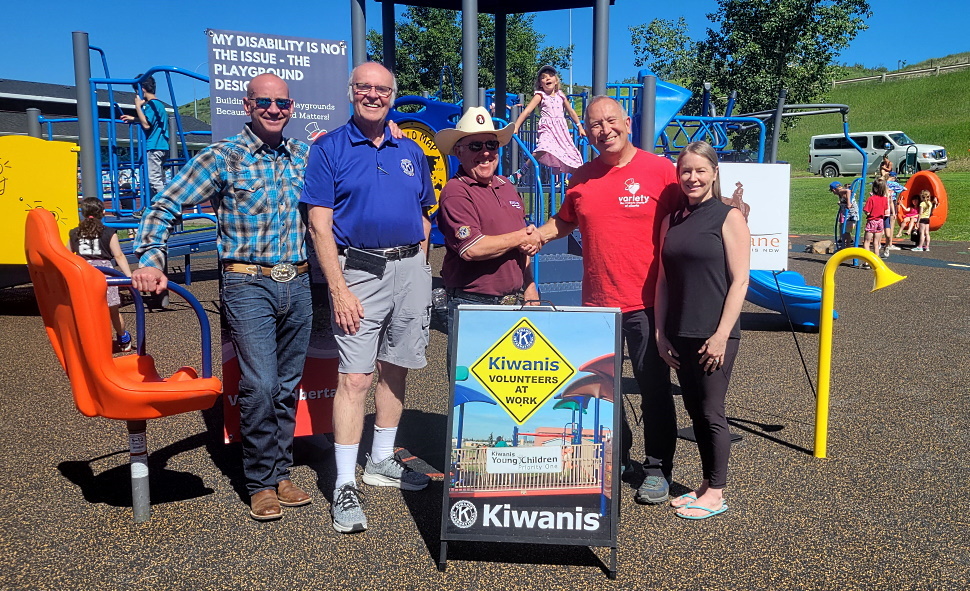 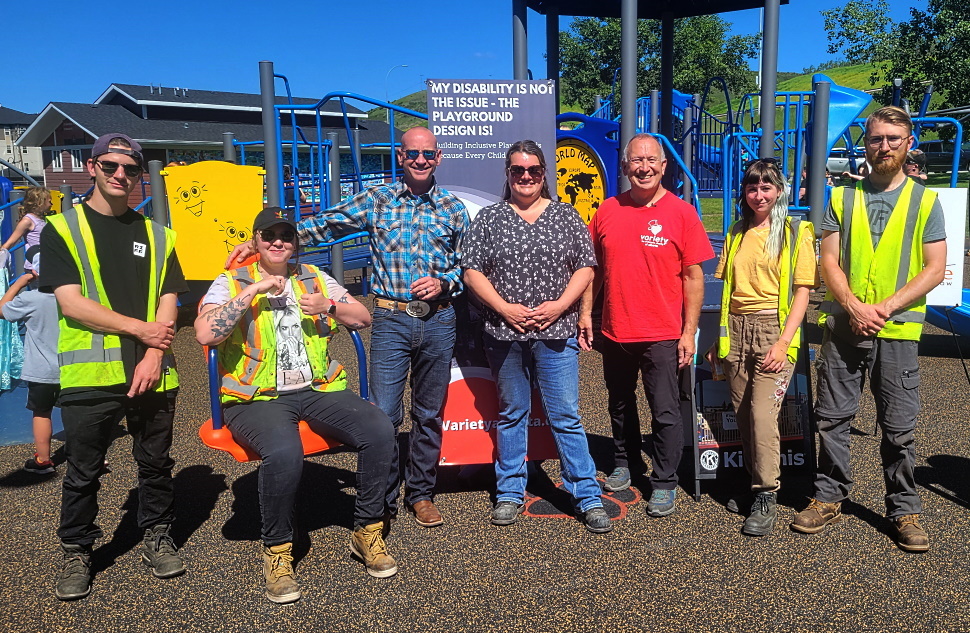 Disease issues a concern for farmers

Mineral content an important part of feed for cattle