Written by Noel Edey Tuesday, May 24 2022, 5:00 AM
Article continues below advertisement ↴

There are also strider and min pedallers races for those ages 4 and under.

Registration has been capped at 100.

The enduro races are timed for the downhill section, not the uphill climb.

There is a $30 registration fee and membership in Bike Cochrane is required and can be purchased if not already held.

The race falls shortly after the second year of a weekly mountain bike camp of Bike Cochrane, where youth have been learning the ins and outs of the sport.

Now in its final week, it's being led by Ryan Hopping, who created the community-level program that combines skill development and trail riding skills with games and competitions.

Eighteen youth were accepted last year and it sold out in under an hour. This year, he increased the size of the camp to 32 participants and it sold out within a half-day.

Among the most popular games played after training is "Put Down." They start in a group riding in a large circle with the goal of not touching their feet on the ground. If you do, you're eliminated. As the group gets smaller, so does the circle until a winner is determined.

Hopping has been involved in the cycling world for 25 years and was quick to join Bike Cochrane when it was first formed. He and his family are also active in Cochrane BMX. 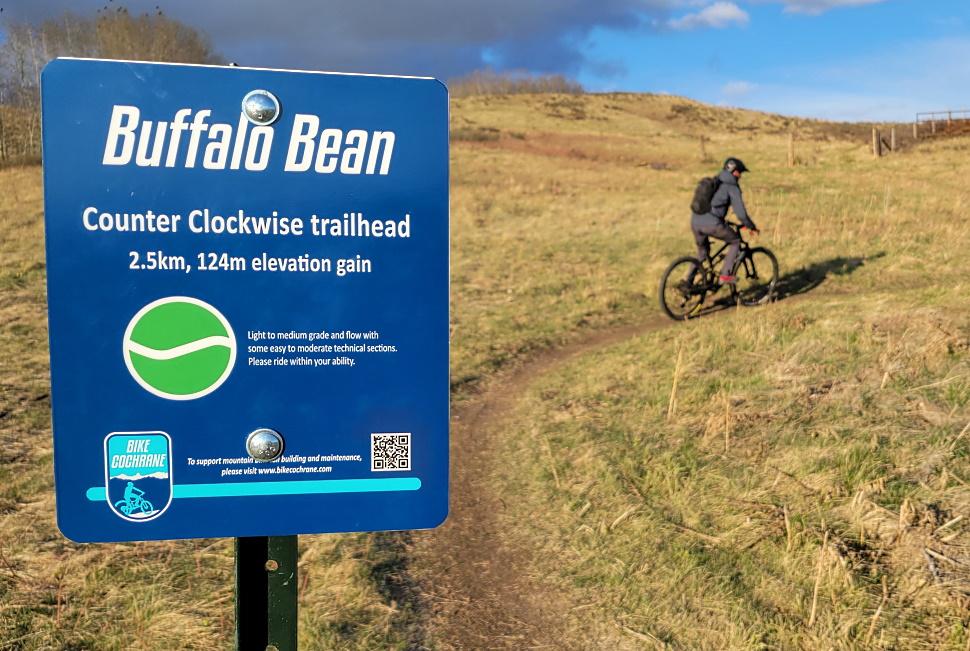 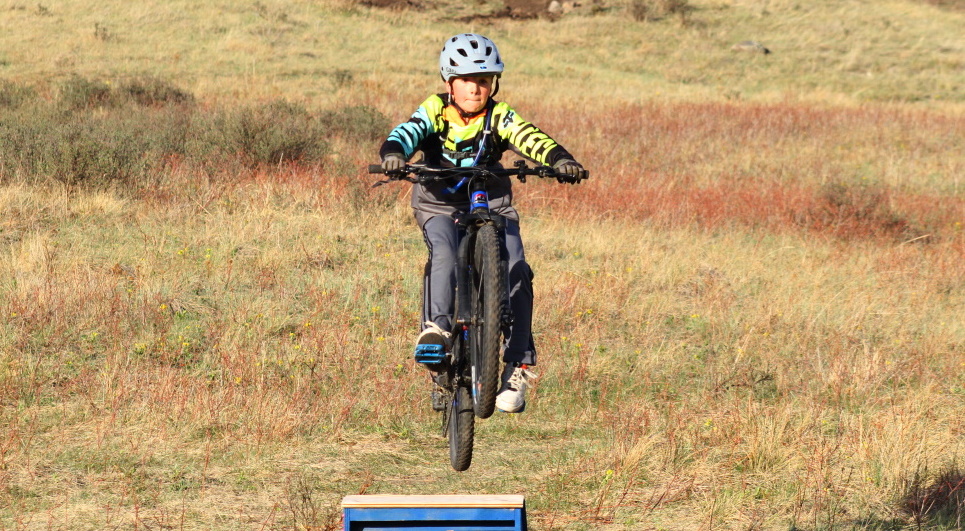 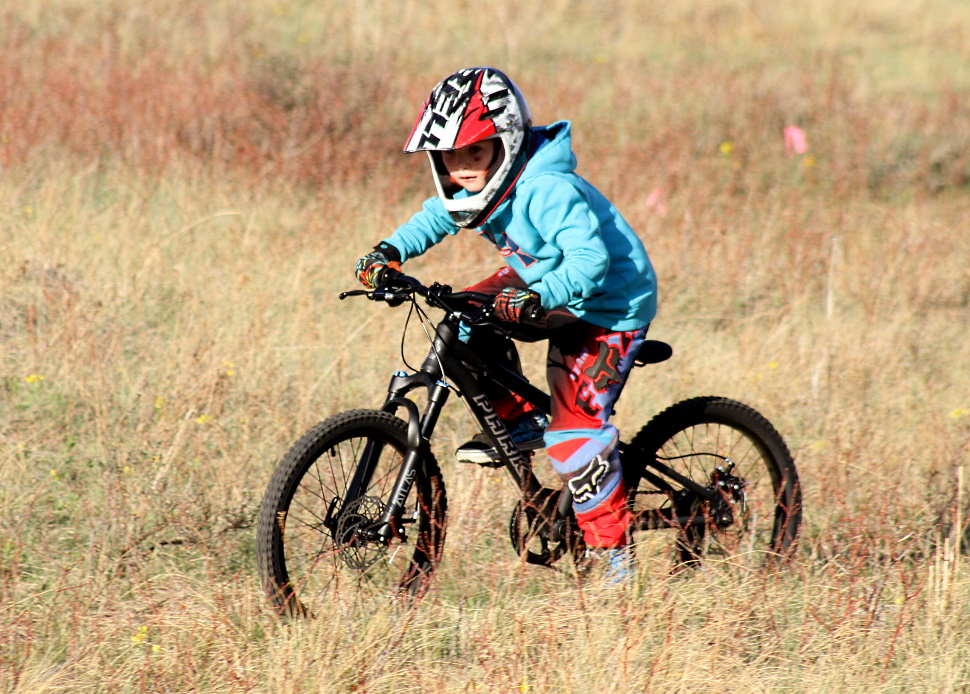 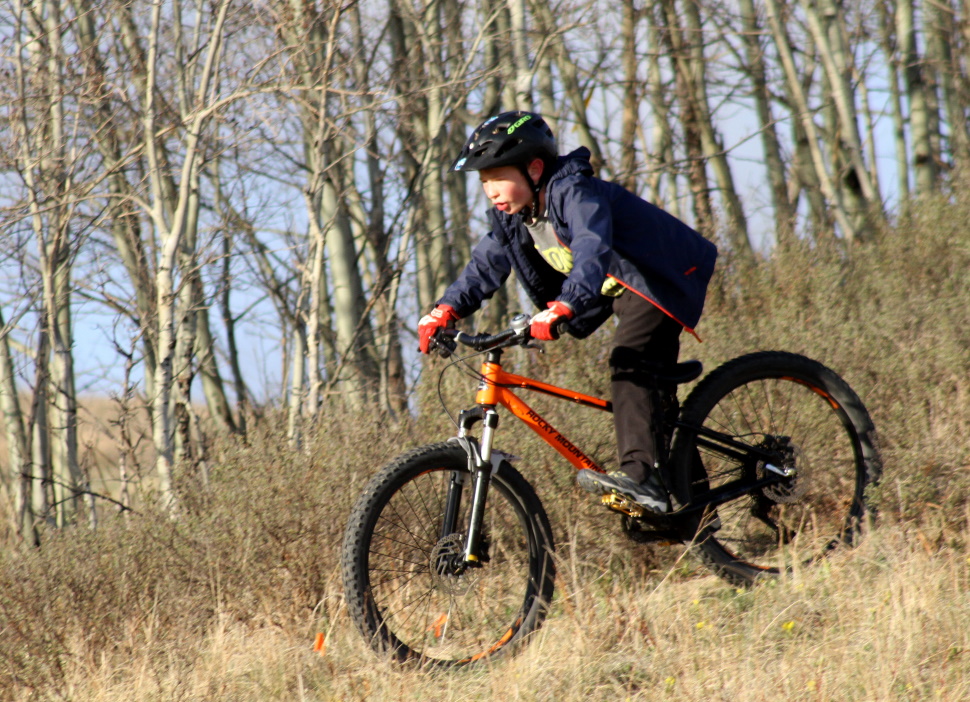 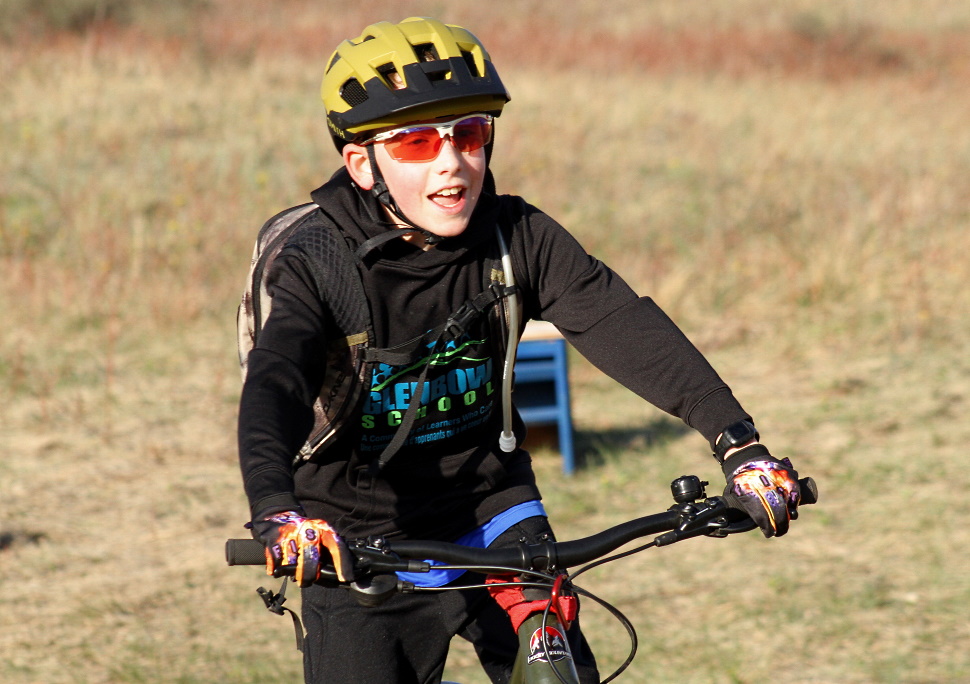 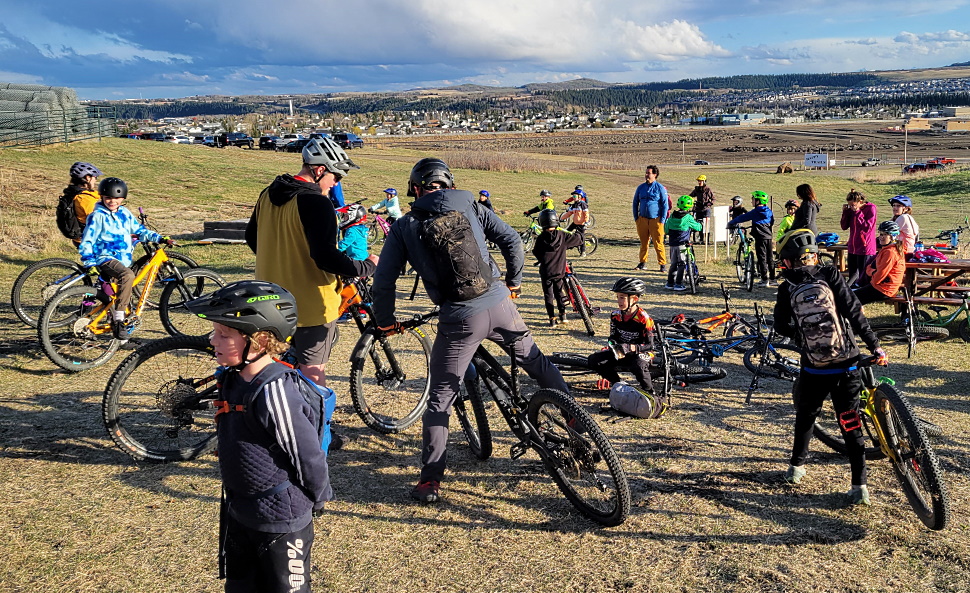 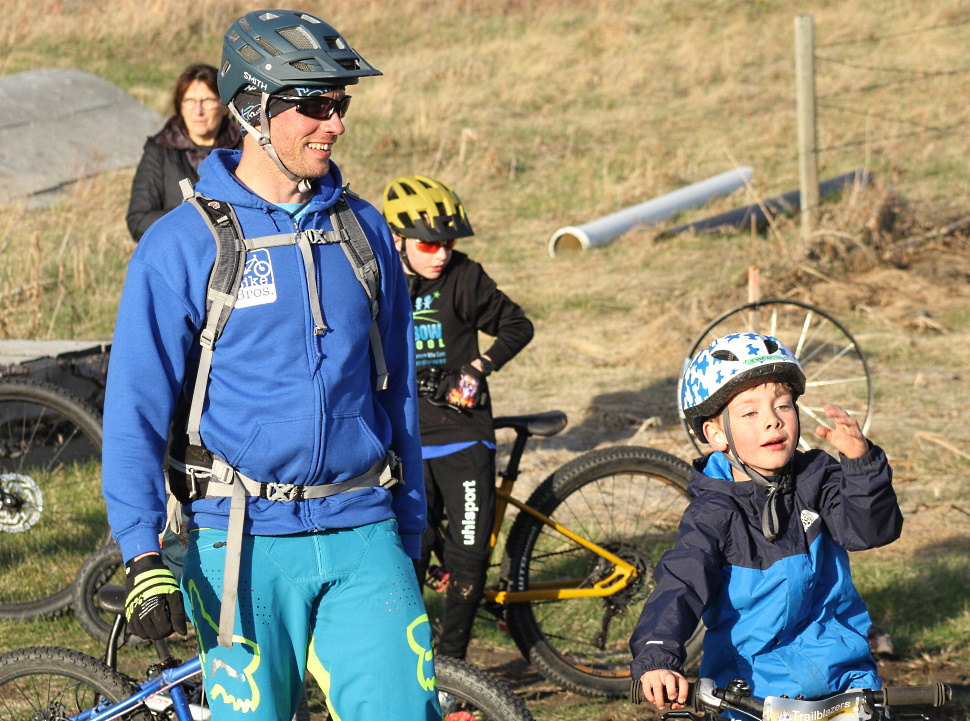