A wildfire has erupted on Moose Mountain and is threatening the residents of the Bragg Creek area.

That was the scenario facing responders involved in an emergency evacuation exercise of Rocky View County on  Apr. 21.

A command centre was quickly established at the Bragg Creek Community Centre, and in Springbank, there was a manned evacuation centre.

Ensuring the safety of people in an emergency is the number one priority. The response has many moving pieces and multi-emergency agencies were called upon to assist, each with distinct roles.

Among them were Cochrane Search and Rescue, fire services of both Cochrane and Redwood Meadows, and members of the Cochrane RCMP detachment.

Incident Commander Ken Hubbard, who is also RVC's rural district fire Chief, walked the media through the scenario and the value of the exercise.

A major part of the plan is to relocate residents and to ensure they are physically and mentally in no harm.

RVC firefighter Will Wood, who is based out of their Langdon station, was among those knocking on the door of homes. In a practice situation, it's a matter of discussing the value of having an evacuation plan and providing information. It's much different in real life.

"It would be a higher pressure situation and we would definitely be looking to get them moved out quickly," says Wood.

If the home is occupied, they are given instructions and left with a green ribbon to tie to their doorknob when they vacate. An evacuation package is provided to gather essential goods, such as medication. They are asked to check back to confirm they have safely arrived at the evacuation centre or the home of family/friends.

A yellow ribbon indicates the house was unoccupied when checked and is typically revisited.

A red ribbon means they decided to remain in their home.

Hubbard says Bragg Creek residents wouldn't be the only ones in harm's way. The scenario addressed that as well.

"We have some visitors in the Kananaskis area and have crews on the ground to look after their evacuation needs, as well as Redwood Meadows and Tsuut'ina Nation, which will have a large number of citizens that we have to reach."

While the emergency exercise wrapped up shortly after 1 p.m., the work is far from over. The deployment will be closely analyzed by county officials to identify both its strengths and deficiencies. 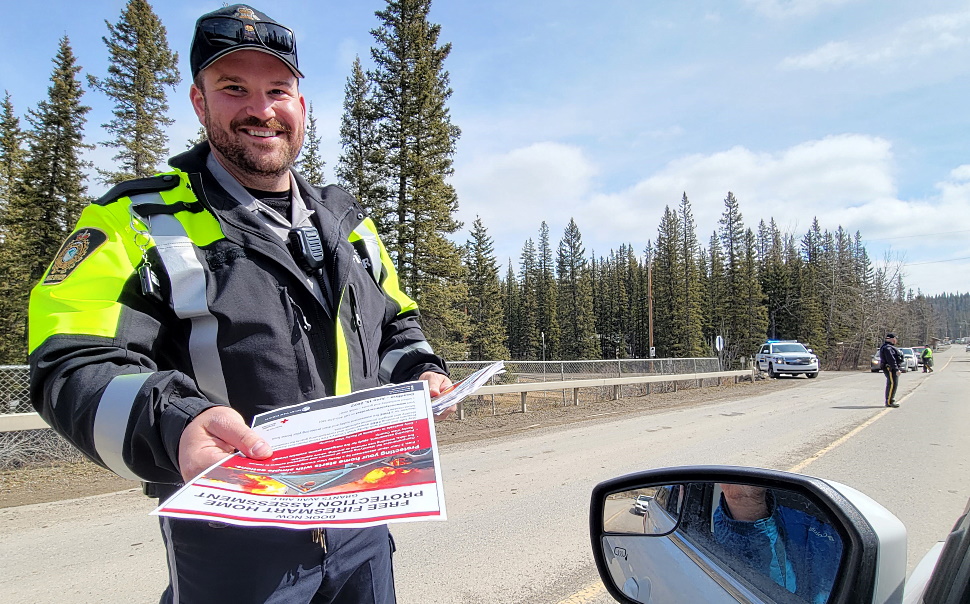 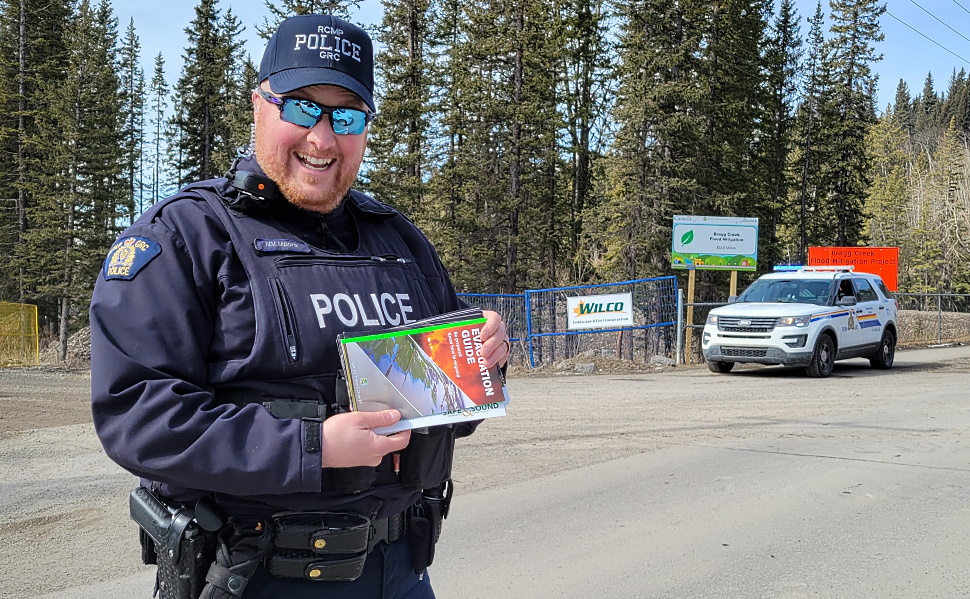 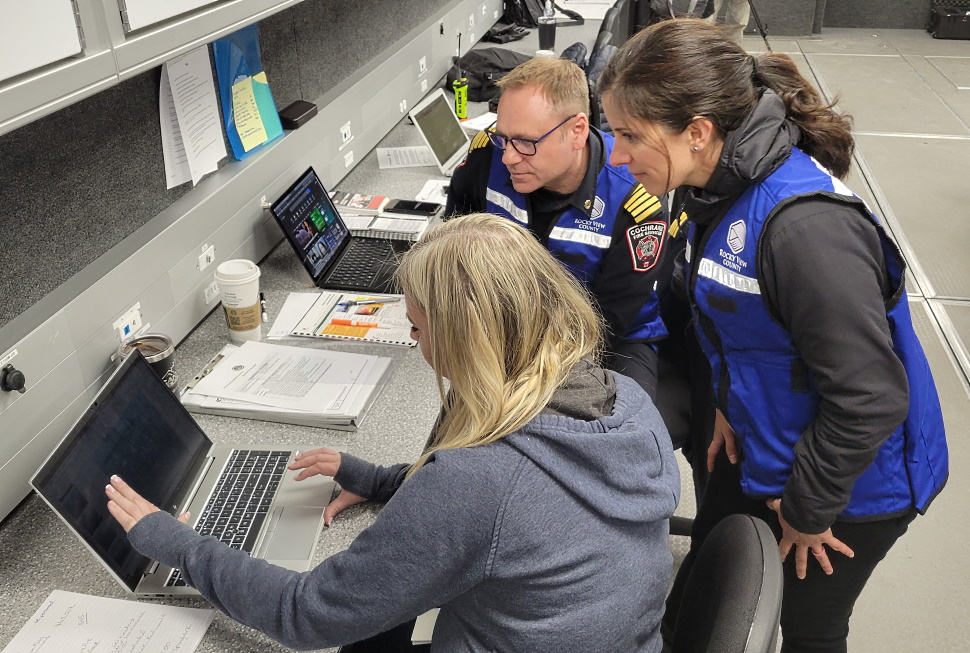 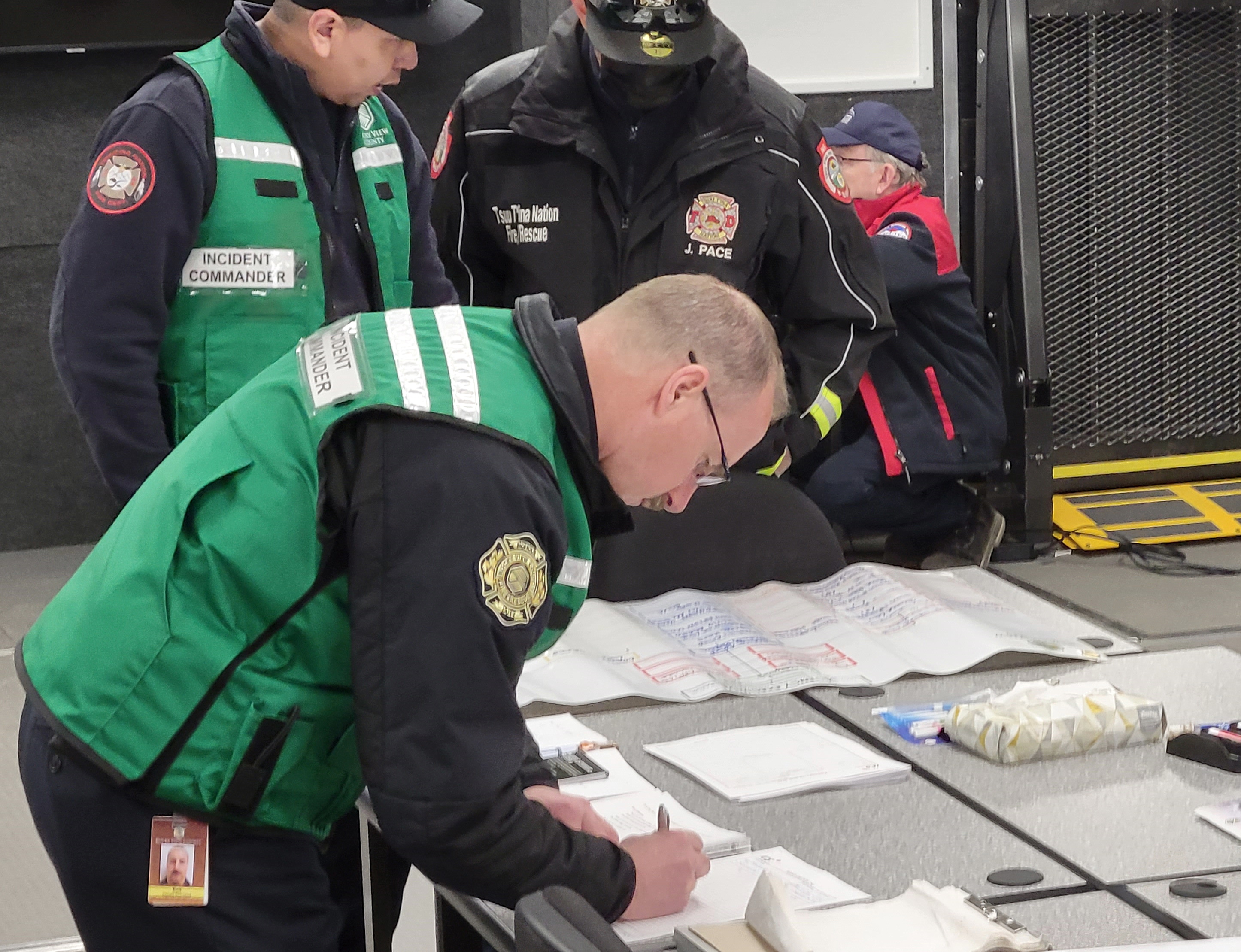 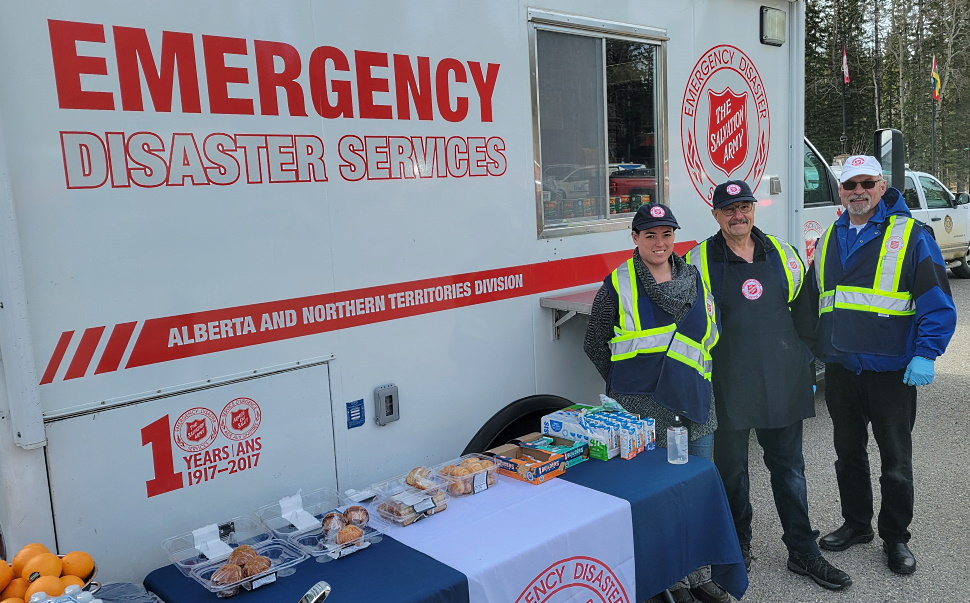 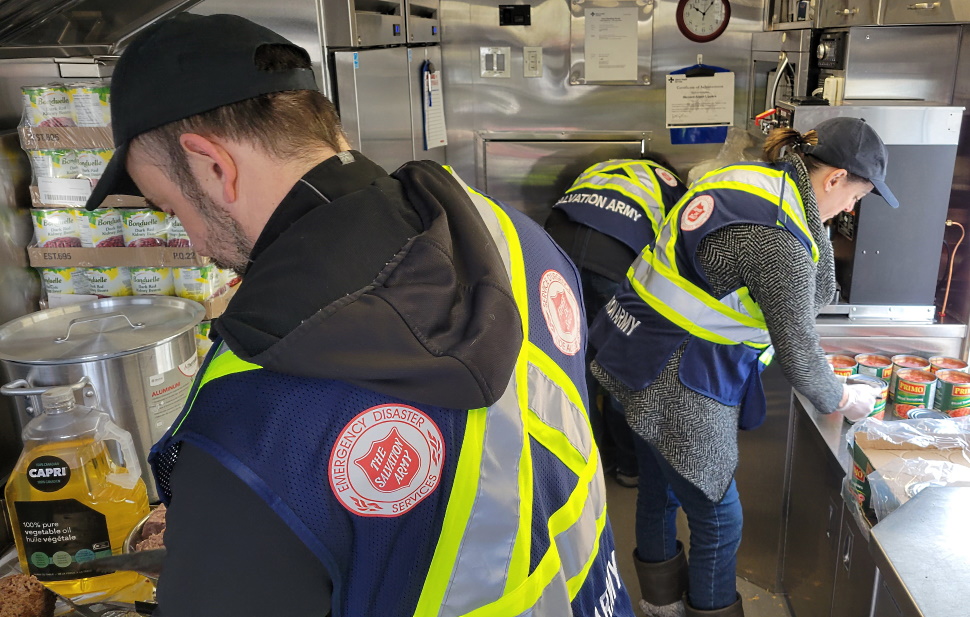 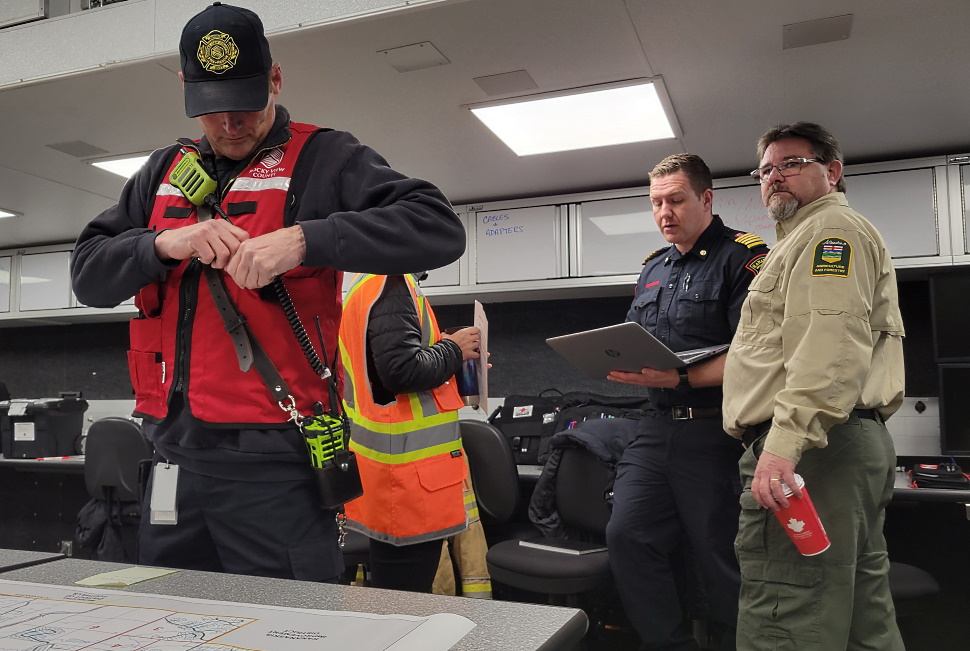 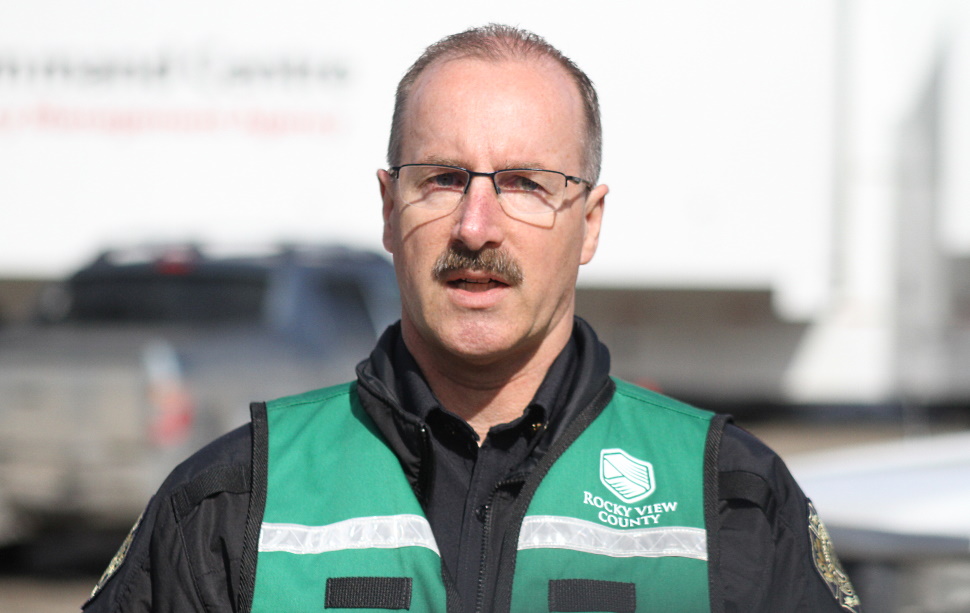 Alberta gets a fifth area code