"It's really exciting for those boys," says Water Ninjas head coach Marlee Palmer. "That was their goal to break those records. One of the records Cochrane previously held anyway as a provincial record, but it was a three-second difference. That was huge."

Palmer says there were many great swims from the 140 athletes who participated from six clubs. Ninety-two of them were Water Ninjas, many of which were participating in their first-ever lifesaving competition or competing for the first time this season.

"This was a great meet for those swimmers who were unsure of what competing is. Hopefully, it draws them into being more open to competitions in future events," says Palmer.

She says small meets like this provide coaches a snapshot of what areas to focus upon, such as improving certain transitions or manikin handling.

Palmer was thankful for the 60-plus volunteers making it all possible and impressed by the number of spectators at the meet.

"Even the spectators, I don't think I was expecting that many people to come out and watch, but I did glance over a few times and there were just random people coming in to watch to see what we were doing, which was really nice to see."

It's the last week of practice before a few weeks off during Christmas break. In January, they'll be competing at a Wetaskiwin meet, followed by one in Camrose and the provincials in April.

"Overall, the season is going really well," she says. "The swimmers have been in the water for just over two months and we have seen some great improvement. The coaches and I are excited to see how well the swimmers are competing come provincials in April." 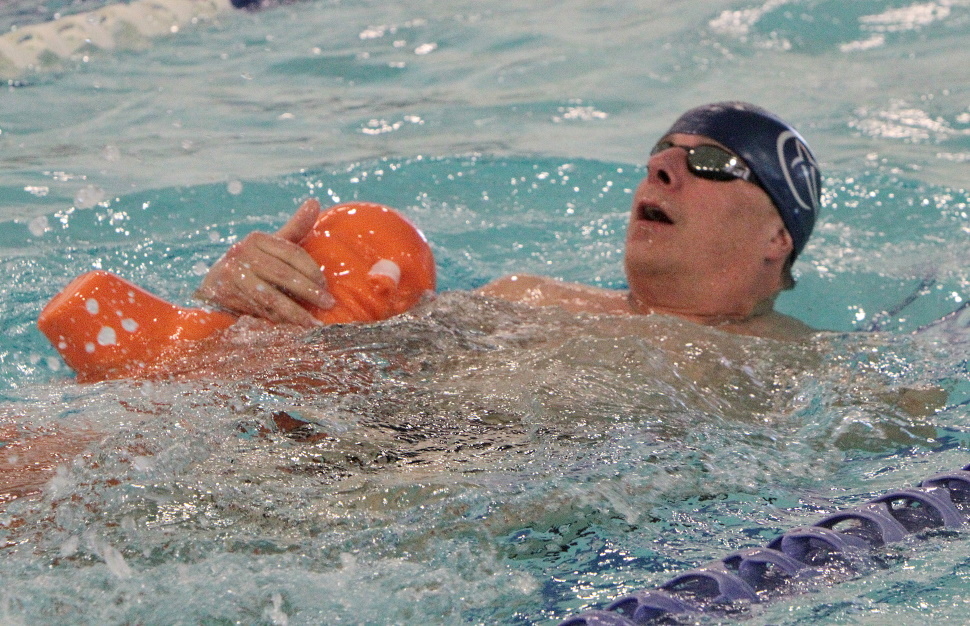 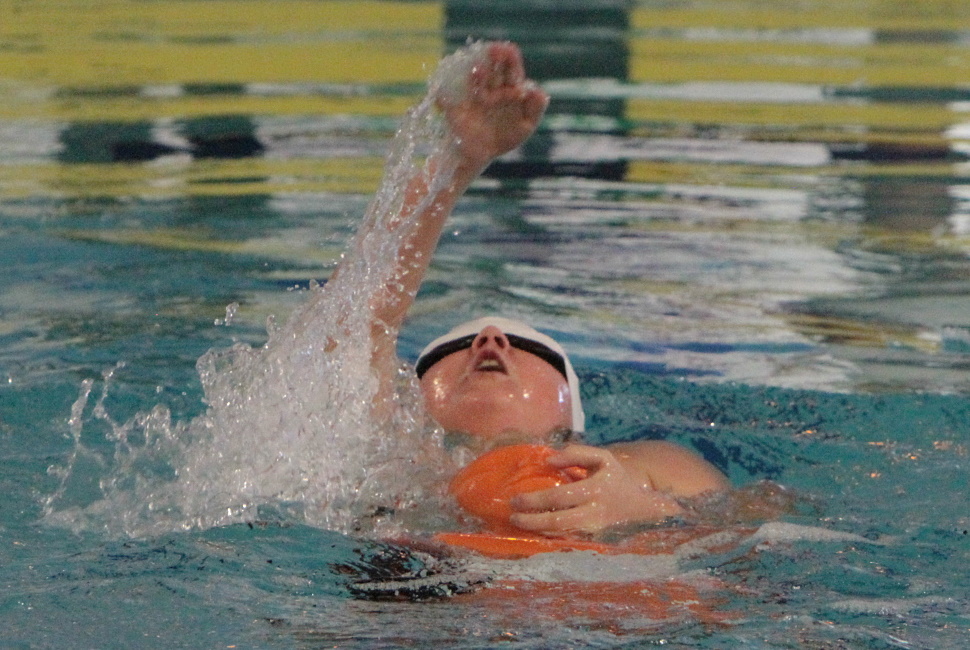 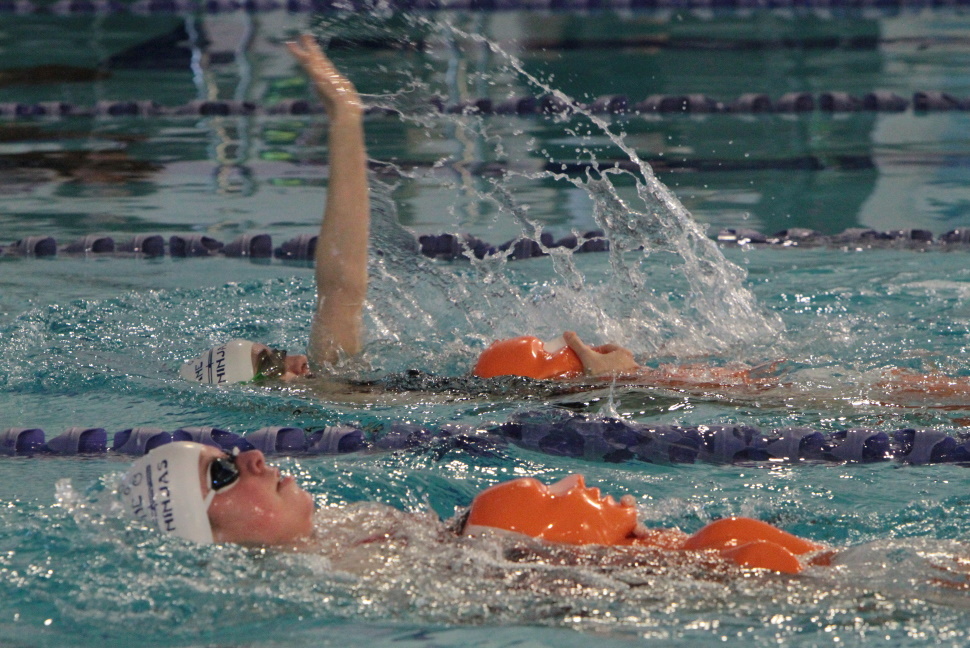 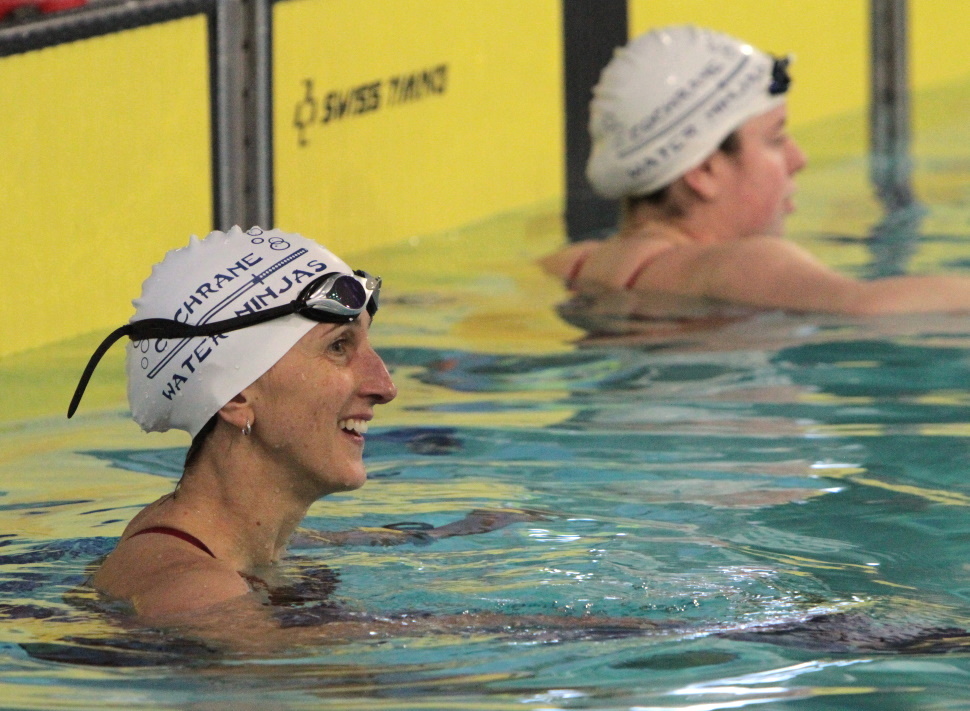 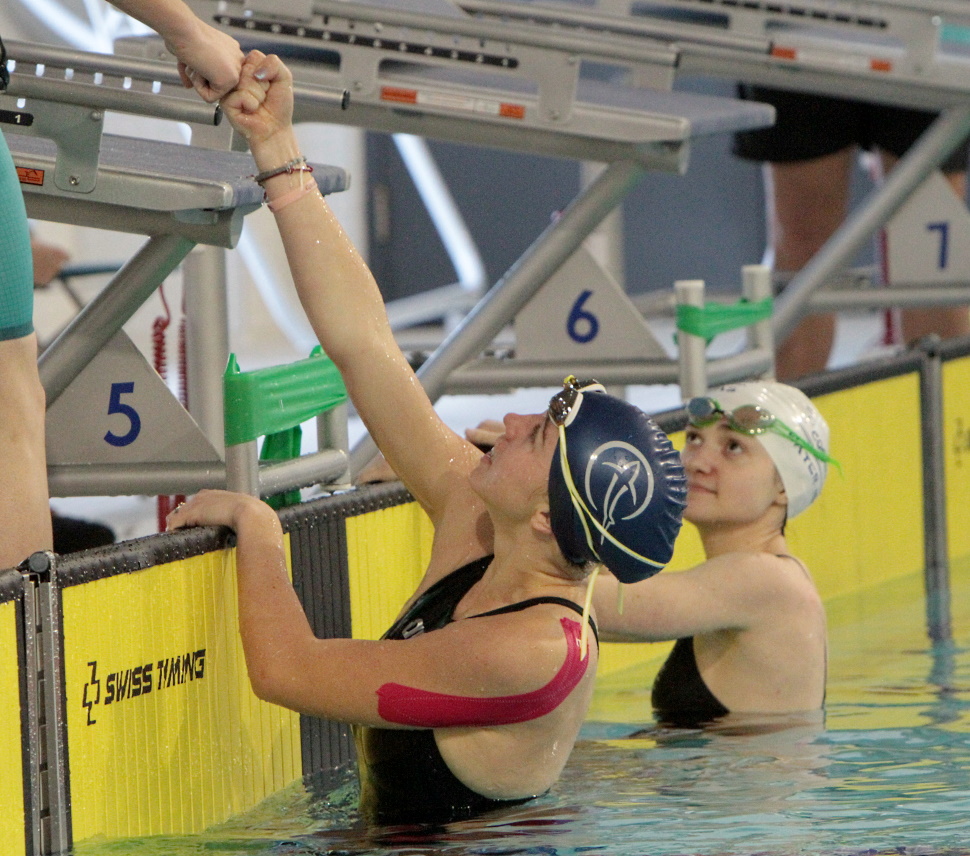 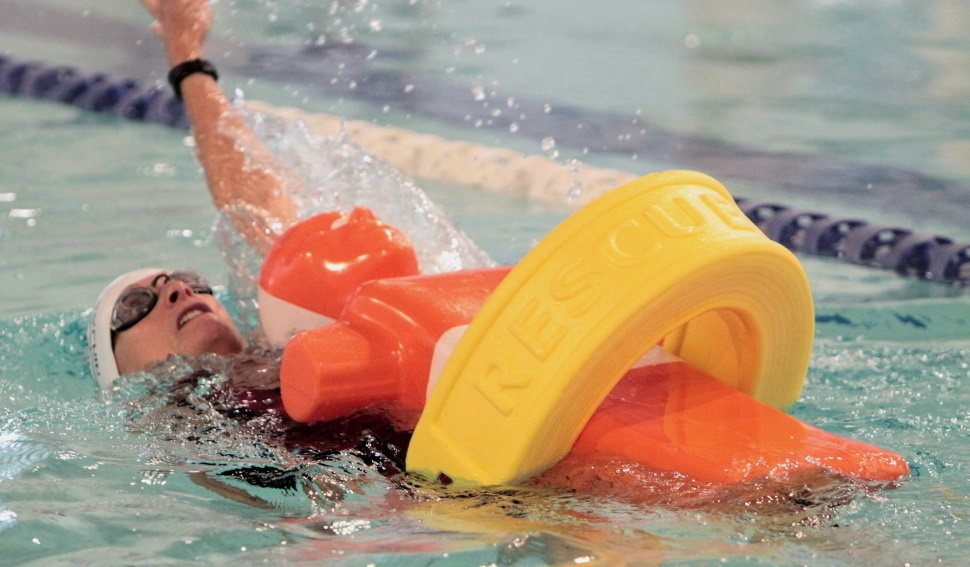 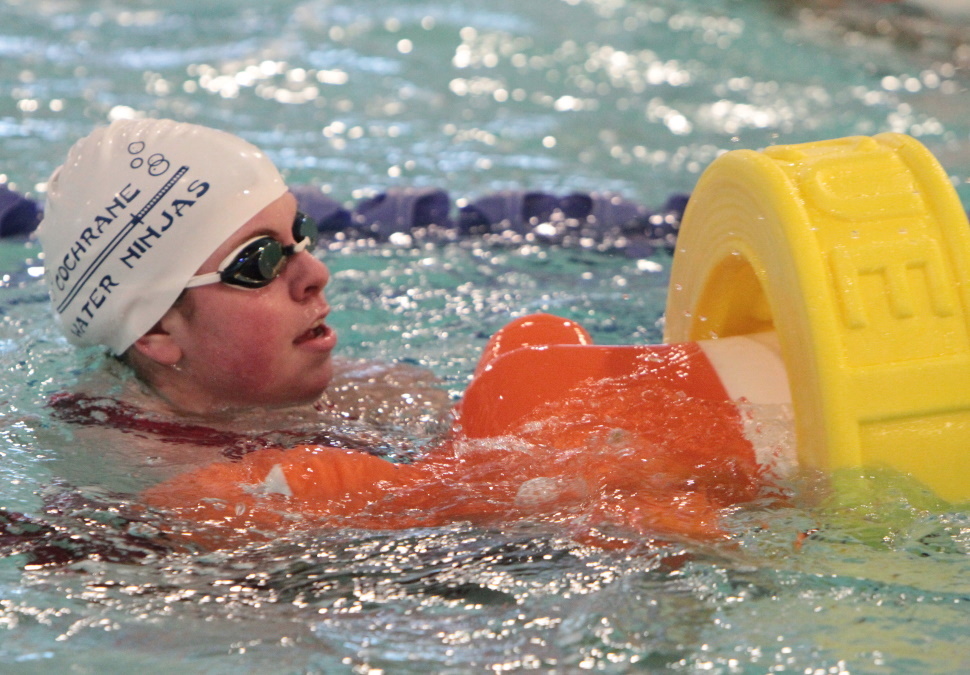 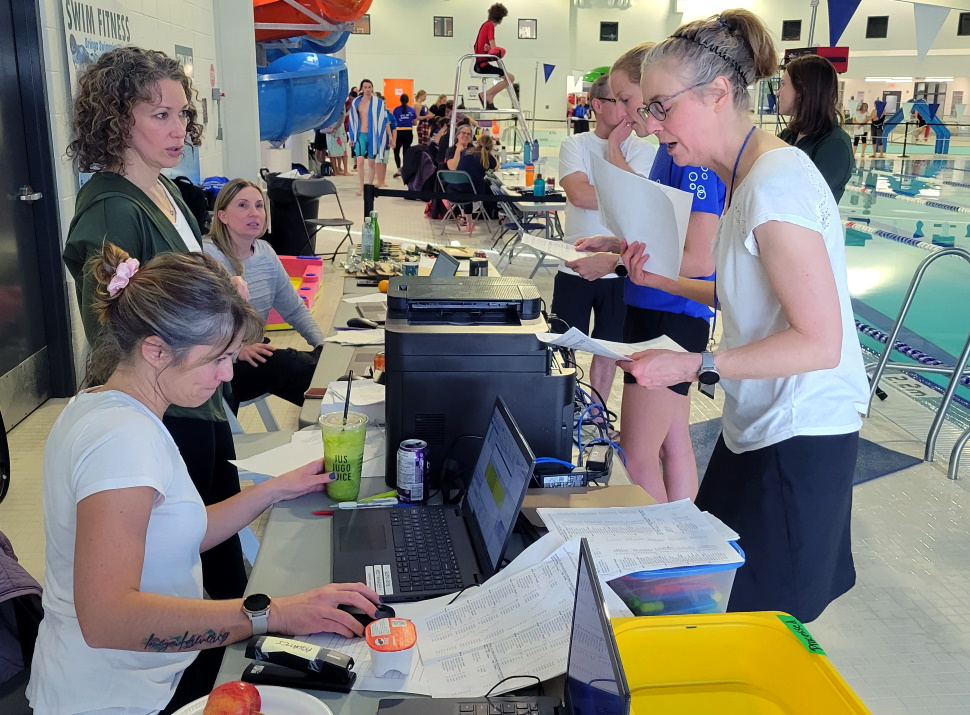