WATCH: We Remember Your Sacrifices

As the sun begins to set over Cochrane cemeteries on the eve of Remembrance Day, wreaths and crosses were laid and will stand out like beacons of remembrance in the morning sun.

It's been a tradition dear to the heart of the Royal Canadian Legion and veterans. For the last two years, Capt. Shaun Simpson, Brian Walford, and Steve Merritt have taken over the duty of laying the wreaths at the graces, stopping at each for a moment of silence.

All three take honour in the duty bestowed upon them.

"Remembrance Day gives us a chance to stop and reflect on all the liberties and freedoms that we as Canadians take for granted and that the people who served in those conflicts, we want to make that sure they get the respect they deserve for us having our liberties today," says Simpson.

Walford completed extensive research for the Legion a few years ago on the service records of veterans laid to rest here, and last year he began participating in the laying of the wreaths.

That list continues to be revised as more and more people step forward.

"We keep adding more and more," says Simpson. "Every year, people are coming up with names for us to check out, so as the years progress we'll keep scouring all the cemeteries and make sure we get all the vets covered."

This year they needed to make some crosses to supplement the wreaths to mark all of the graves.

The last one was laid at the grave of Stephan John Stock, a sapper of the 12 Field Squadron, 1 Combat Engineer Regiment. He was a mere 25 years old when his life was taken at age 25 in Kandahar Province, Afghanistan on August 20, 2008, along with two Sapper comrades. 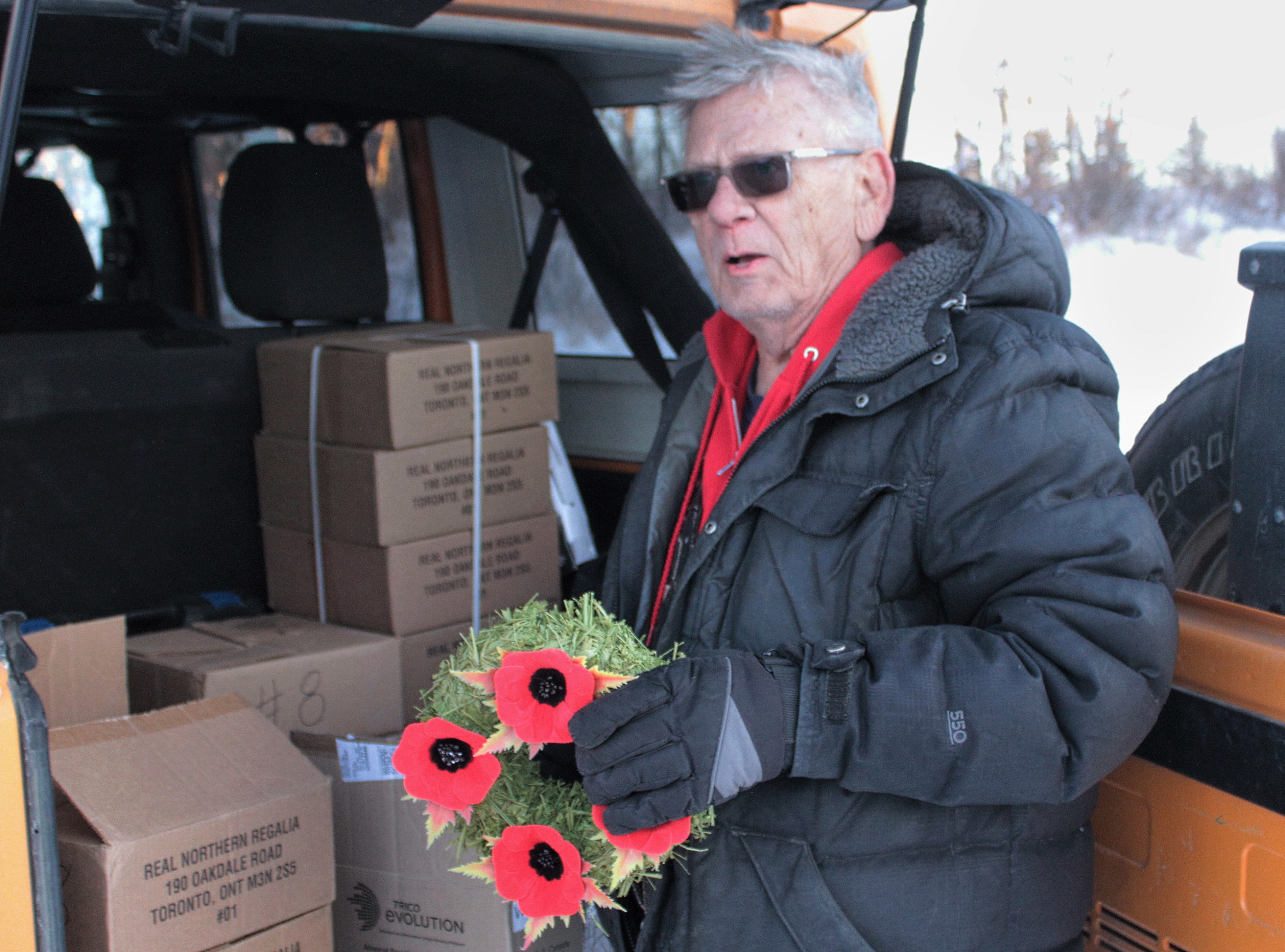 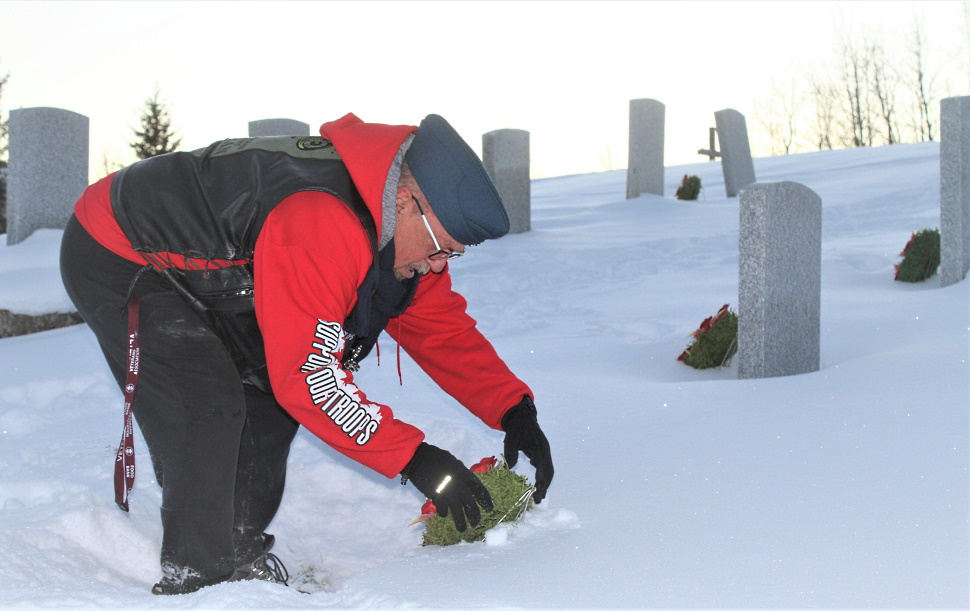 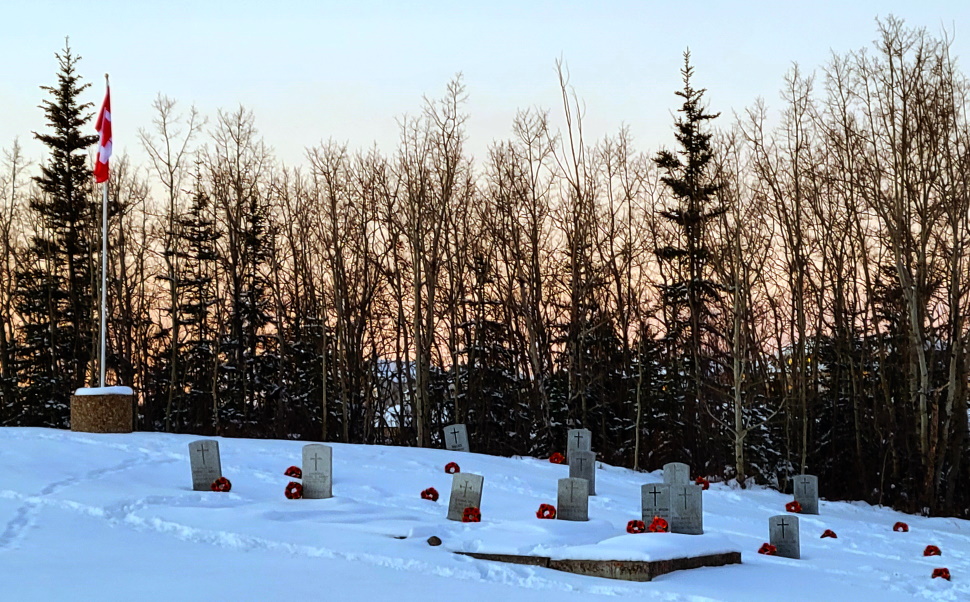 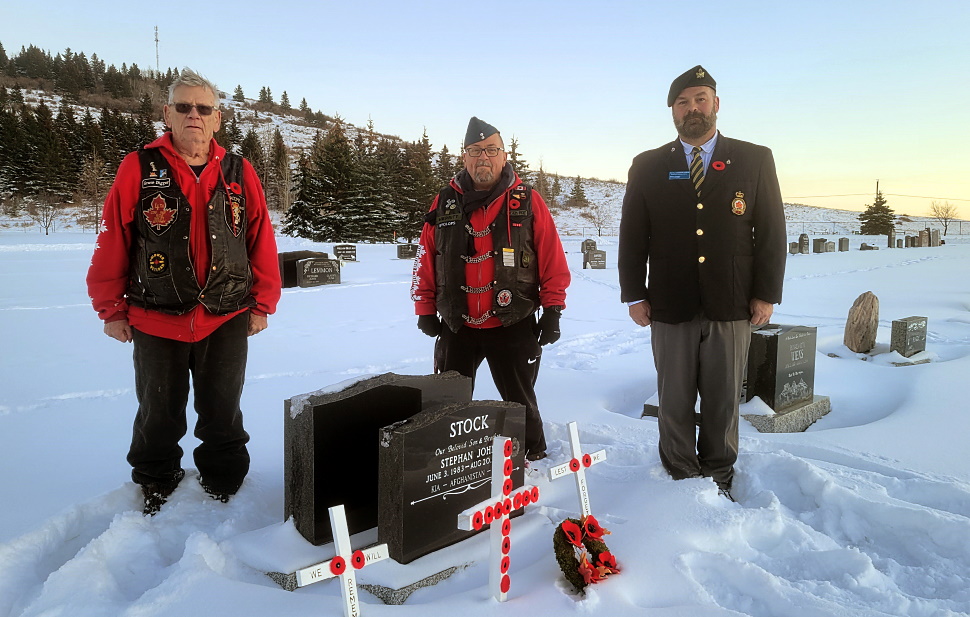 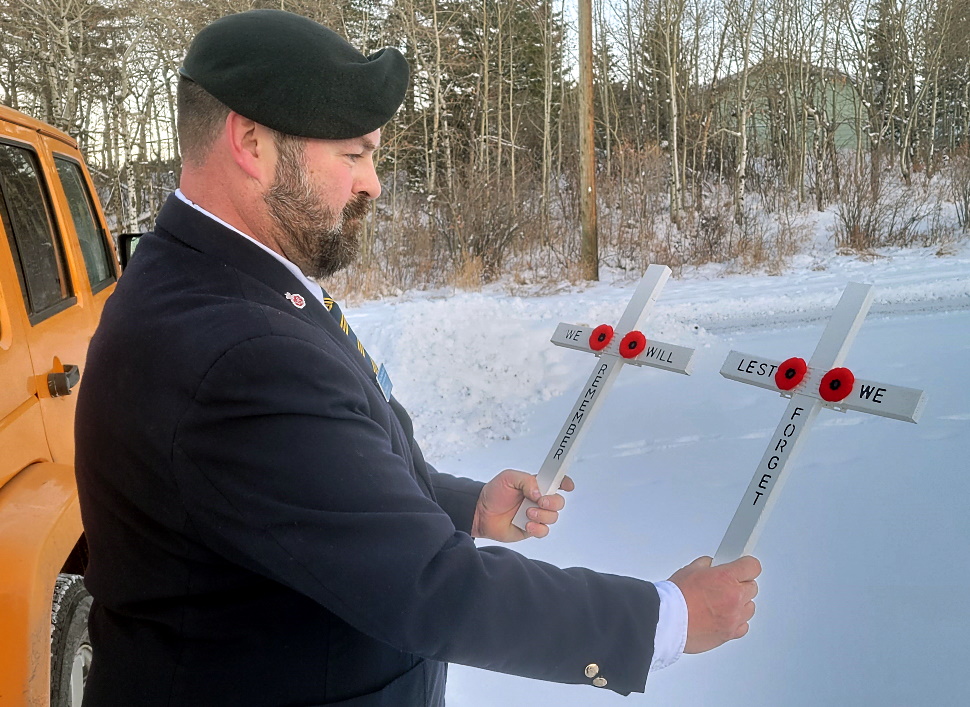 Cochrane Light Up gears up to end night with a bang

Teenagers who were previously reported missing have been found