The action was end-to-end in a thriller of a final to wrap up the inaugural season of the Cochrane Basketball Summer League on July 31.

Tied at the half and separated by just two points heading into the fourth quarter, Cochrane's Youngbloodz opened a 10-point lead and maintained it to beat Calgary's Anne Reyes Toyota, 50-39.

It was the end of a highly successful summer basketball league of Sunday Hoops. Eight teams competed, three of them from Cochrane.

Organizer Mike Bautista says it wouldn't have been possible without their generous sponsors and volunteers. Ages varied on the teams but he took particular pride in providing an opportunity for the younger players.

He says the league will return next summer.

"I think it will be bigger and better," he says. "With the support of my sponsors and volunteers, I would like to do it for the community and help young kids develop their skills."

The core of the Youngbloods has been playing basketball together for years. That includes Jack Smilski and his younger brother Sam, who both played for the Cochrane Cobras.

Jack plays post-secondary basketball for the Augustana Vikings and he'll be joined by his brother this fall.

"I didn't know what to expect," says Jack. "I came out and it was a lot of fun, and we had a great team. I've been playing with these guys for five-six years now so we all have great chemistry, and we all have a lot of fun together. I was celebrating early because we knew what we had done. It's been a great way to spend Sundays throughout the summer."

Another Young Bloodz teammate Max Sauter will be playing with Acadia in the fall. He was named the 2021-22 most valuable basketball player in Rocky View Sports in his final year at Cochrane High.

Prince Paolo Cuesta was named the most valuable player in the championship game and plays for Bow Valley High School. He's already fired up for a high school season that is months away.

"This whole game was fun," he said of the league final. "These guys came out to play. We didn't expect them, but they can sure play."

He was proud to be named MVP. but gives equal credit to his teammates, saying they all played hard to win the title.

The weekend before, Young Bloodz beat Vanz to advance to the finals and Anne Reyes beat Calda. 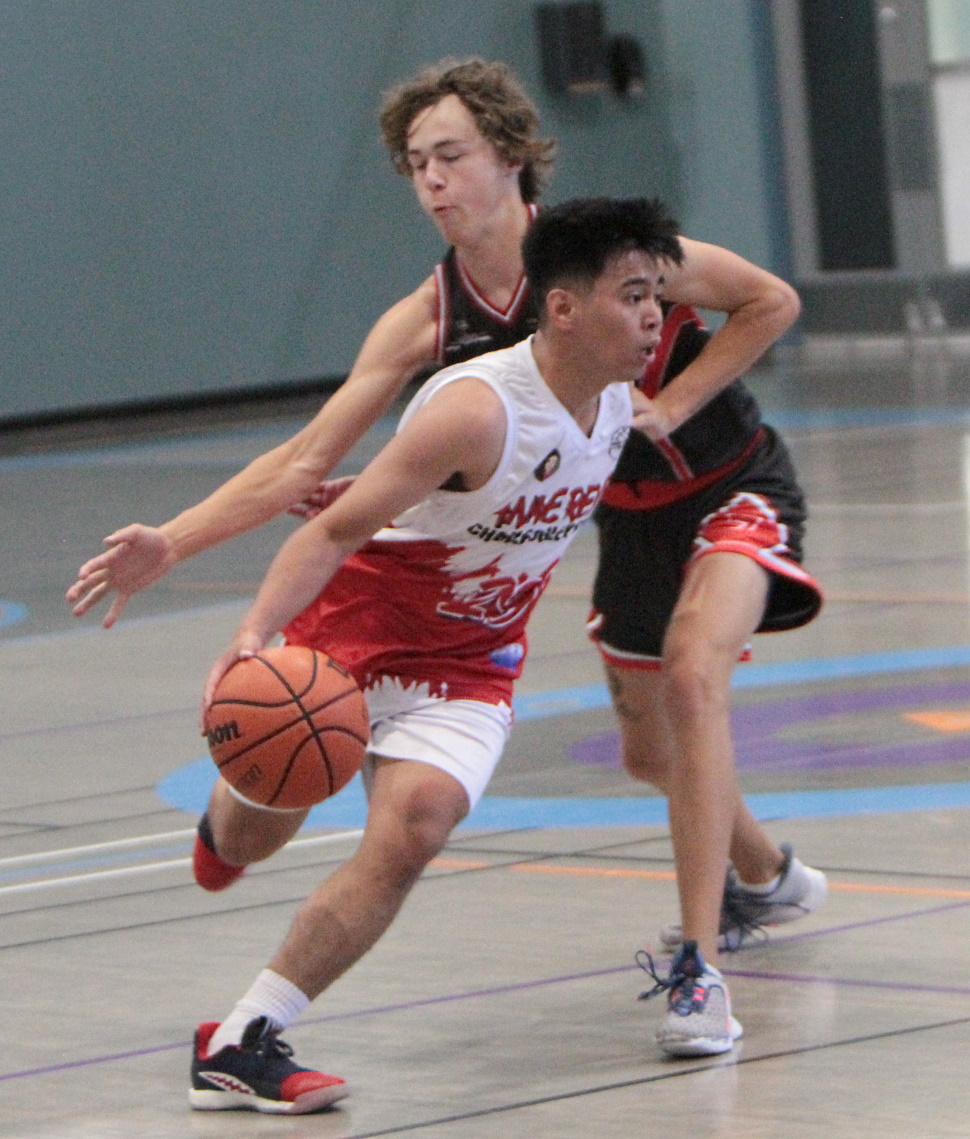 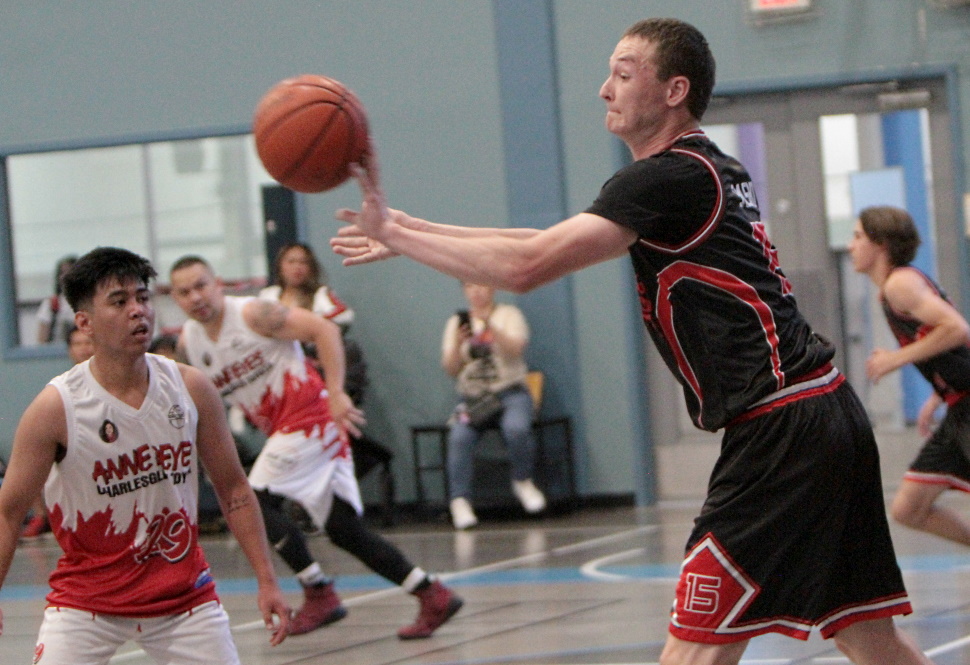 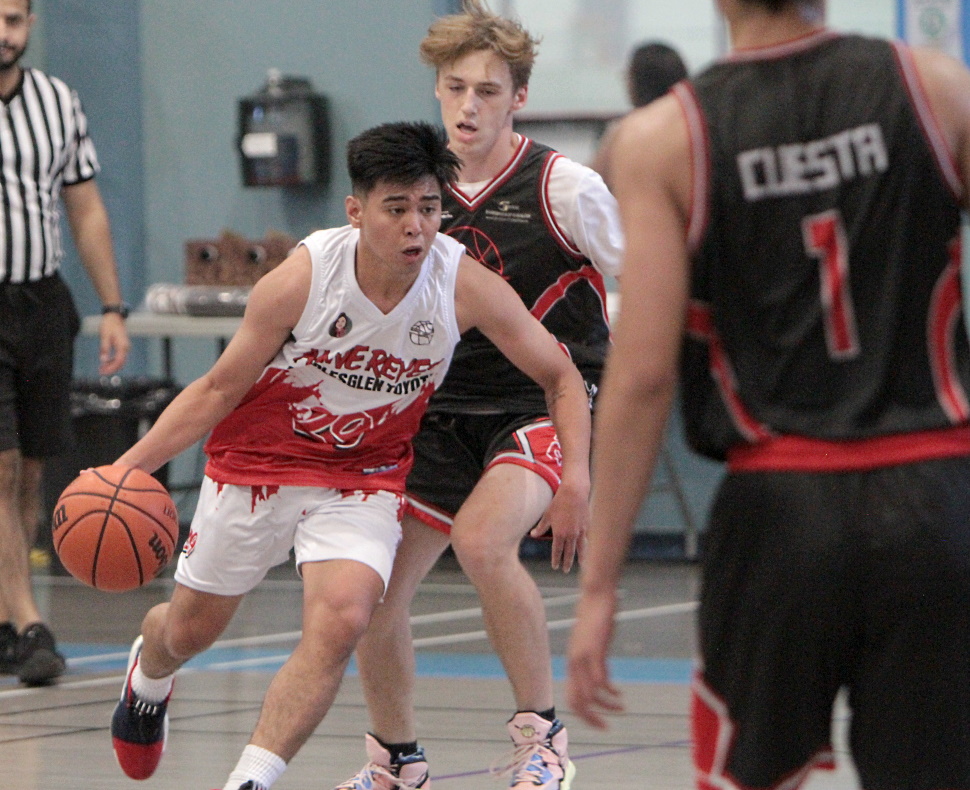 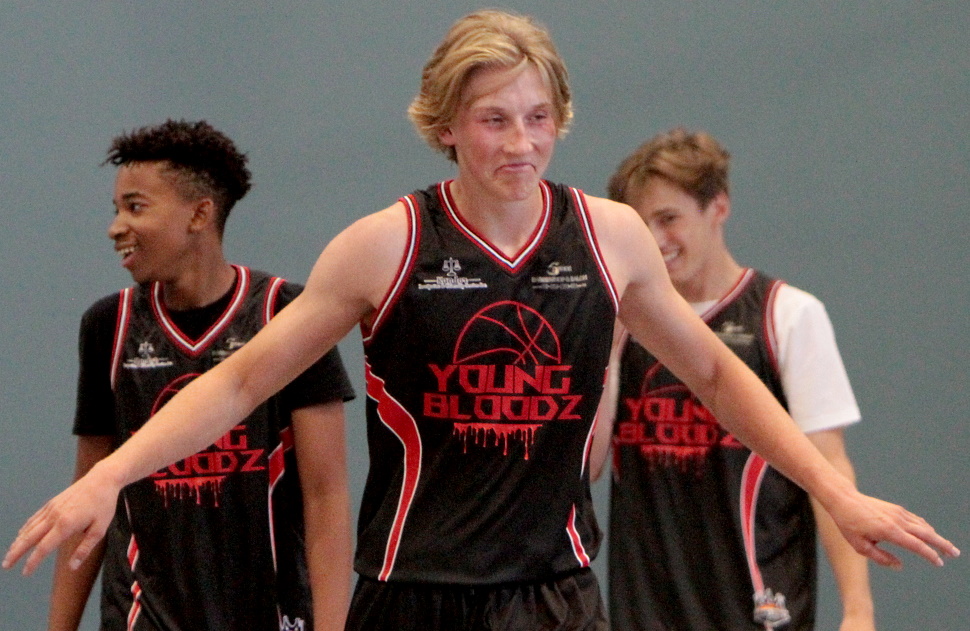 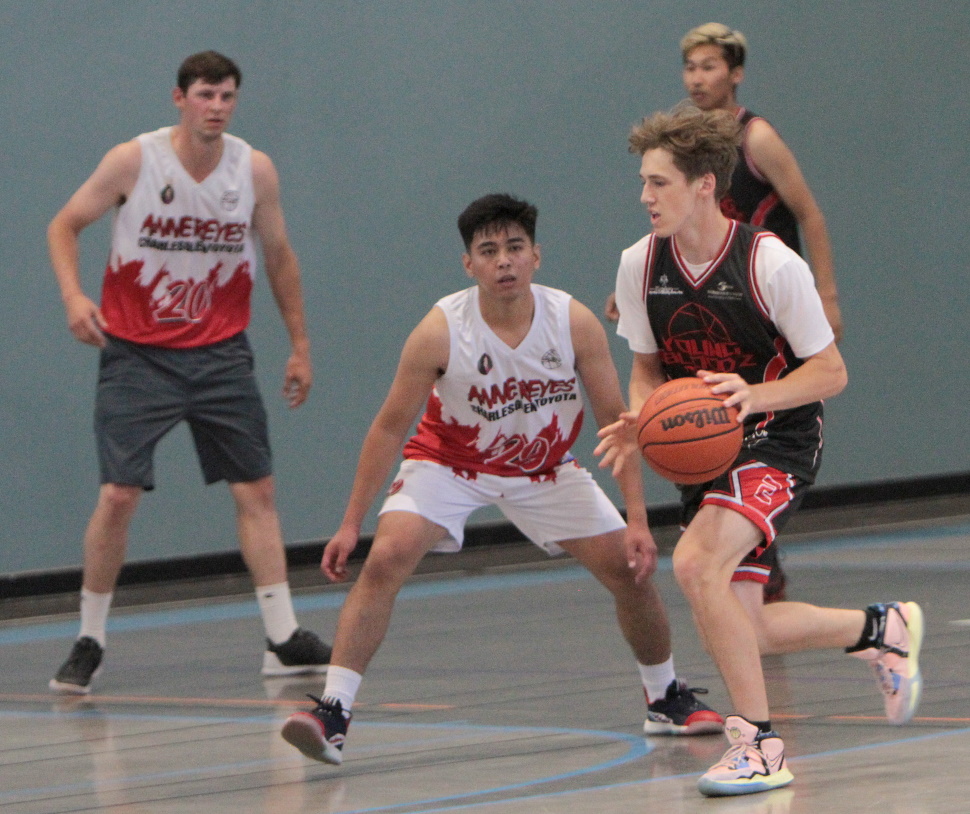 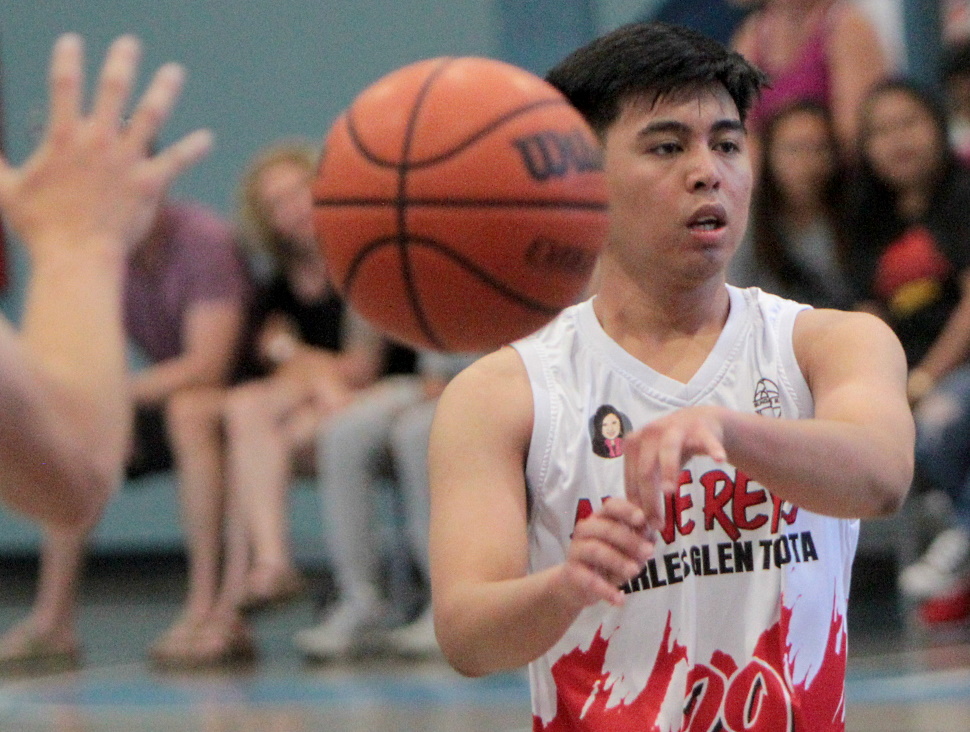 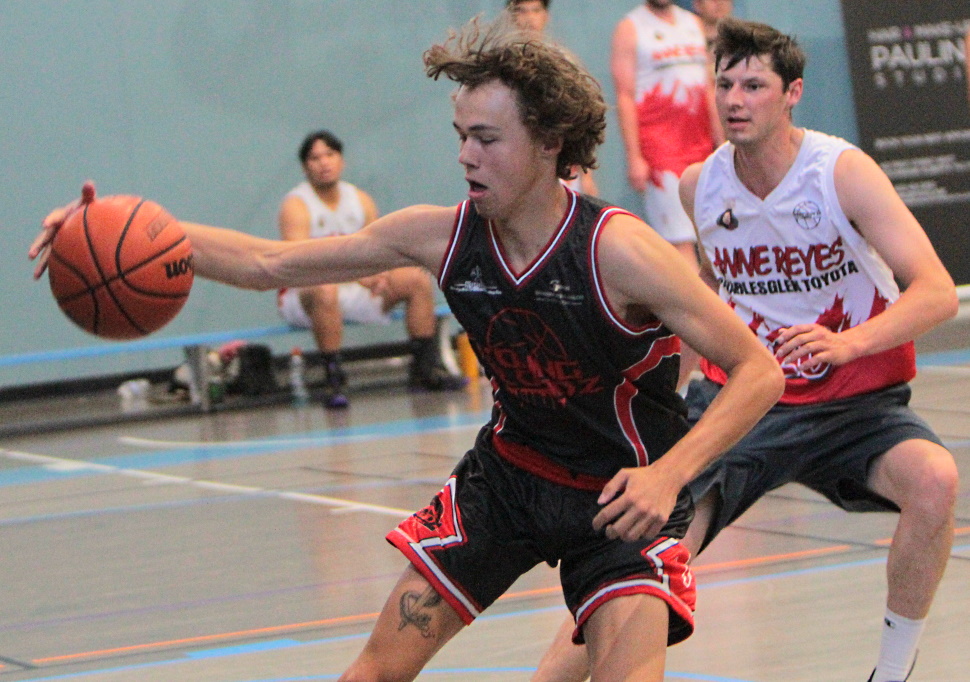 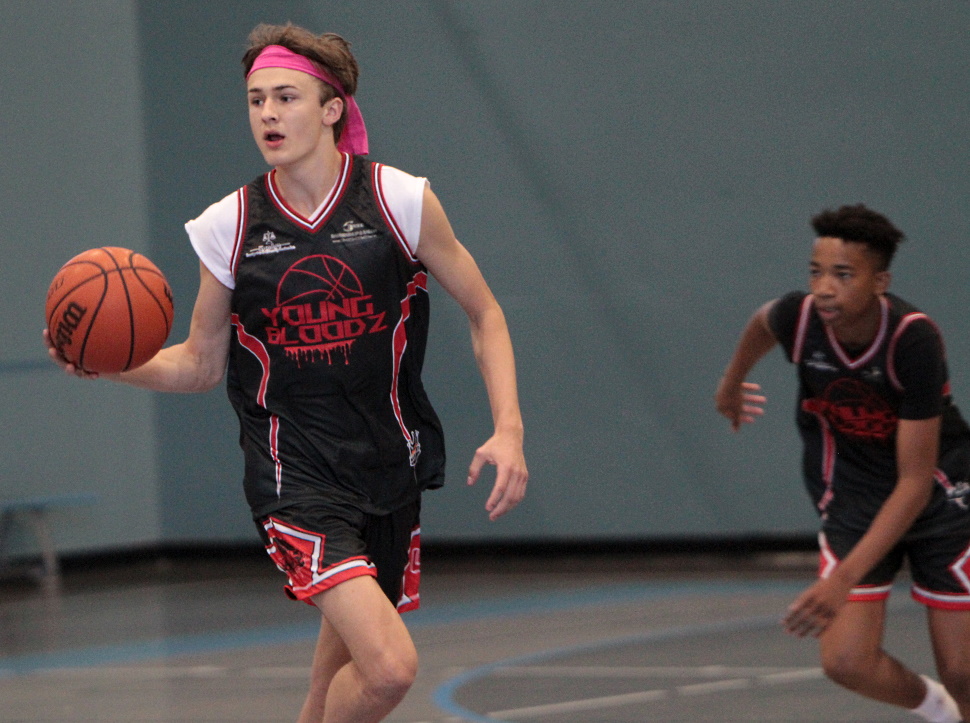 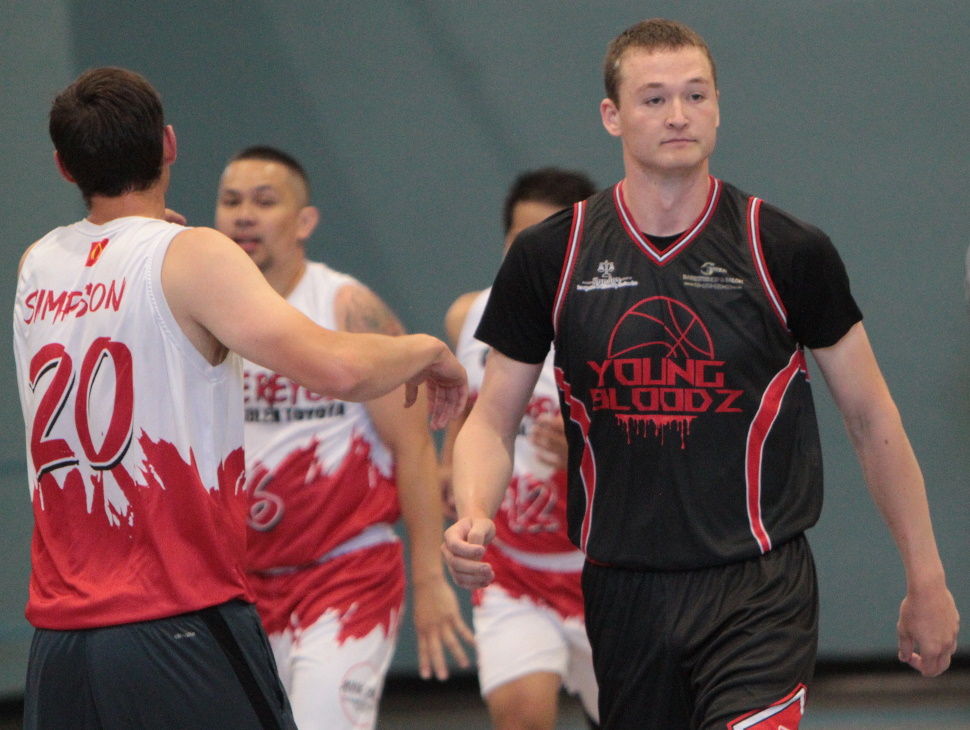 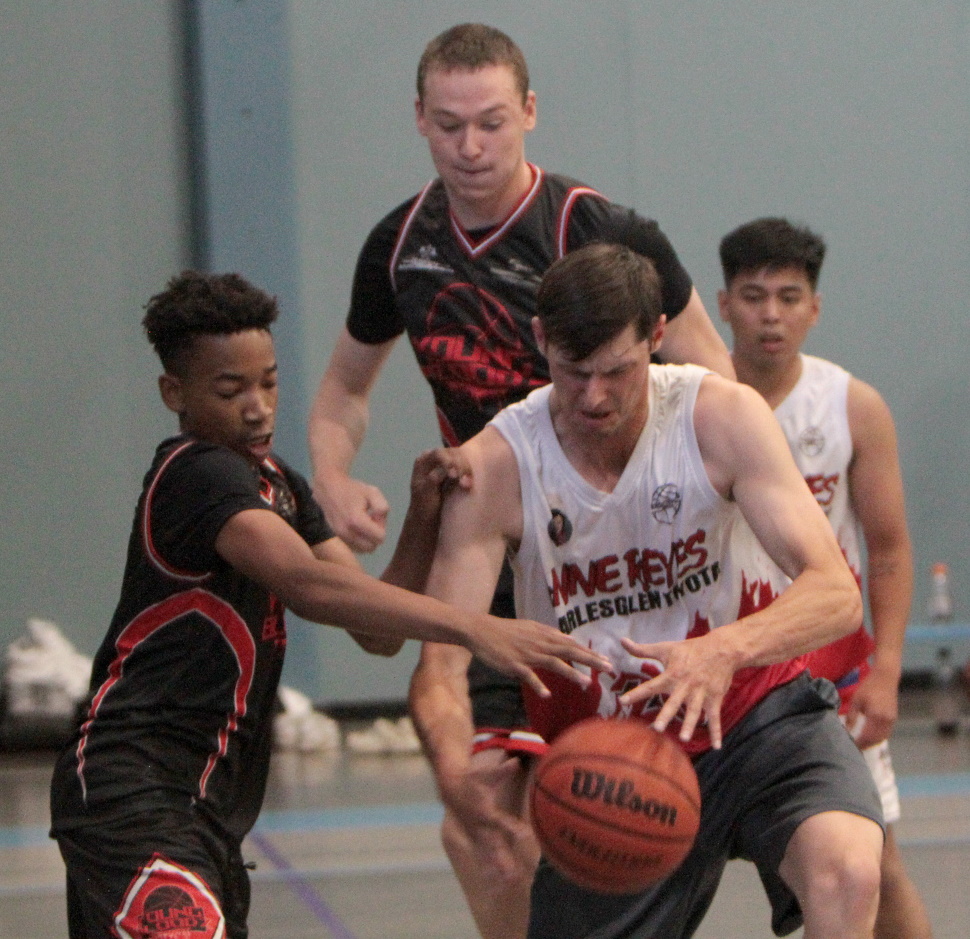 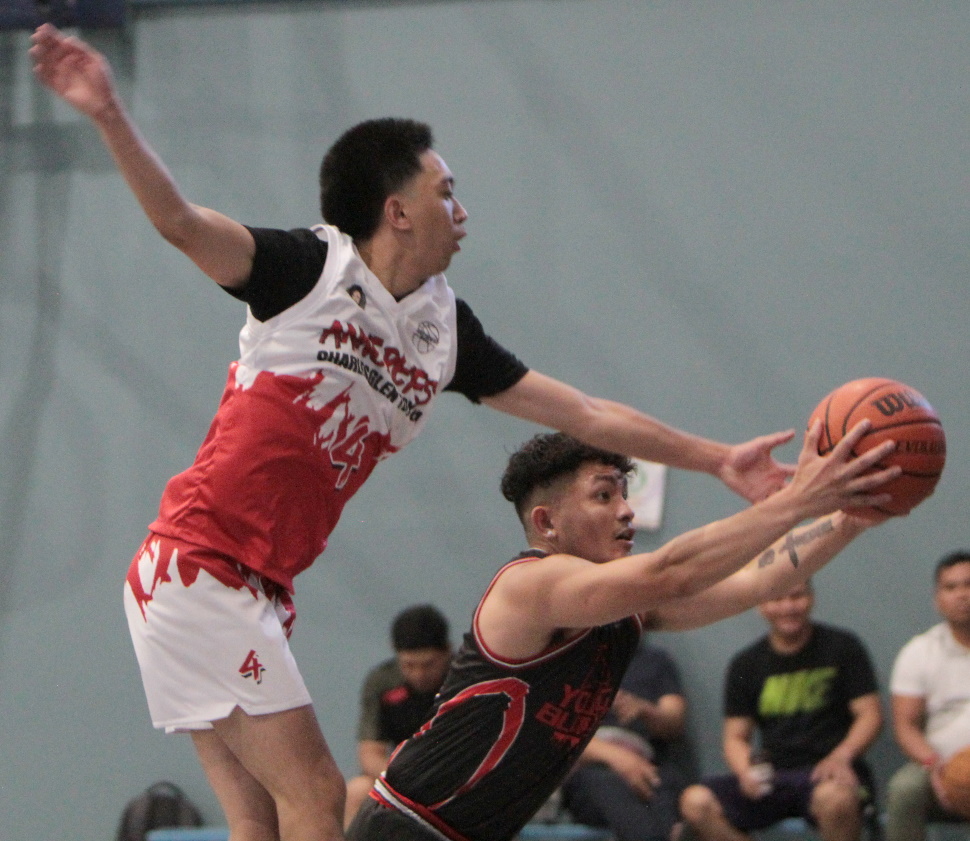 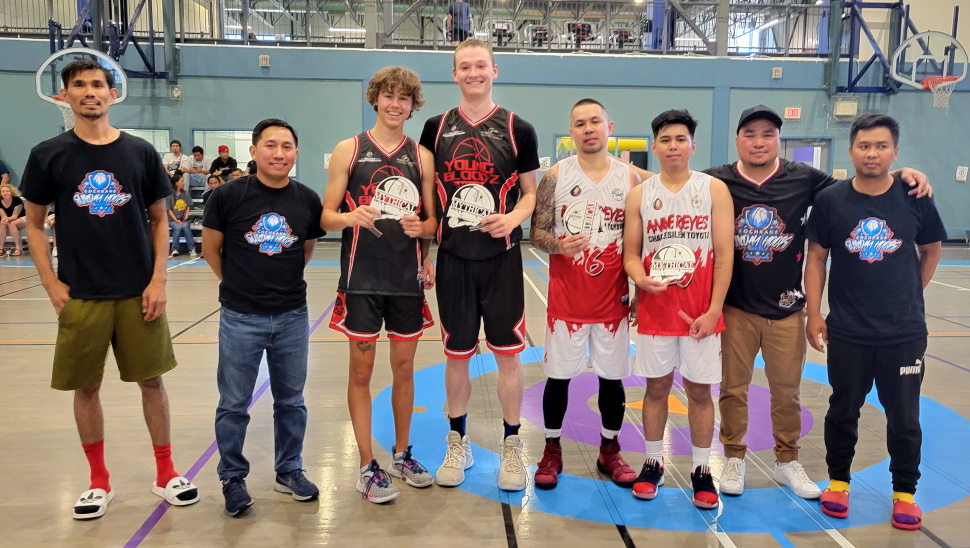 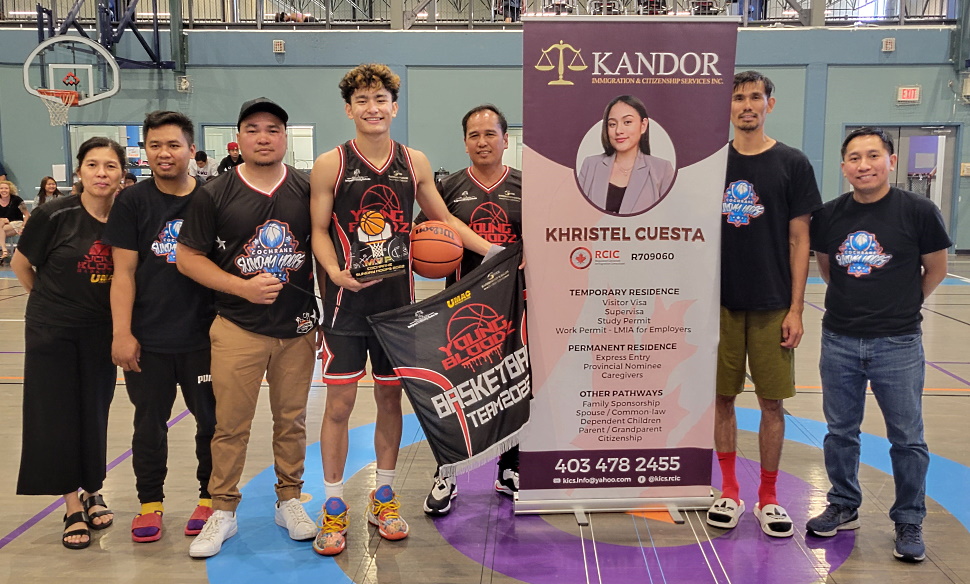