Written by Noel Edey Saturday, May 09 2020, 8:17 AM
Article continues below advertisement ↴

The phone started ringing at Ghost Lake Recreation immediately after it was announced the Ghost Reservoir Provincial Recreation Area would be reopened.

Unfortunately, a thin layer of ice remained on the launch and the reservoir.

Since then, it has quickly receded, and the launchpad is now clear. That's good news, especially for the upcoming May Long Weekend.

Mike Weinert, of Ghost Lake Recreations Ltd., who operates the adjacent marina and campground, says he received some 18 calls early in the morning the day it was announced.

Many came out to the recreation area, some pulling boats, only to be disappointed.

The recreation area has been greatly enhanced in recent years. The south launch pad has been completely rebuilt, the parking lot freshly paved, and a new washroom installed. Weinert says similar improvements are in the works for the north side.

"The south launch has all been rebuilt, and it's beautiful. They can launch even at low, low water. So, as soon as the ice is off, people can launch. The pond is at a lower level, but it's still useable."

Still, he has a few concerns over the mass of people that may be attracted to the reservoir because of restrictions in place for mountain destinations.

"That's not me pushing back," he says. "That's me just saying if you're coming out, be aware that we still have all the same guidelines and it's still the same situation we were in as last week. Just because the doors are open doesn't mean we can have thousands of people out there."

"But I think we're heading in a positive direction."

He says his staff is carefully following health directives.

The adjacent 80-stall campground is currently scheduled to open June 1.

That suits Weinert fine. He says the camping season there kicks into high gear in July. 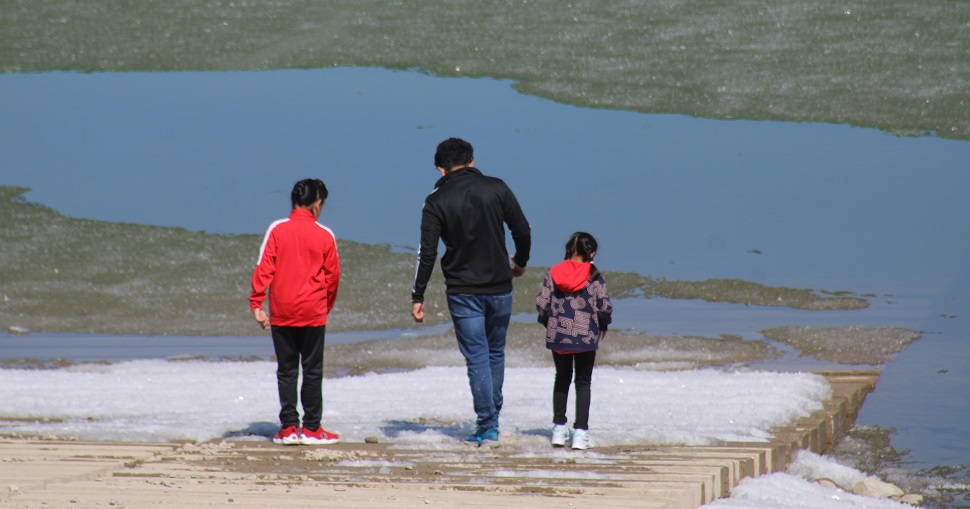 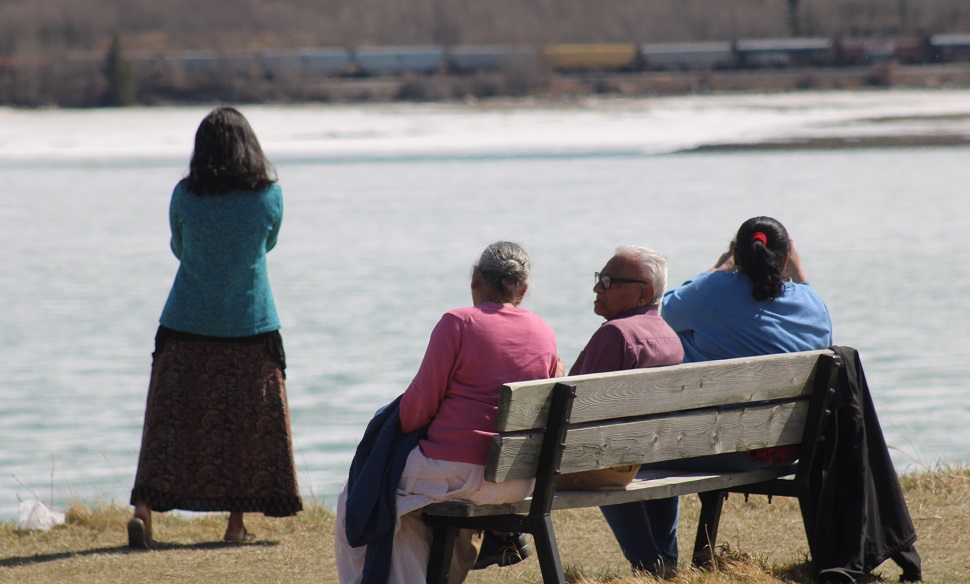 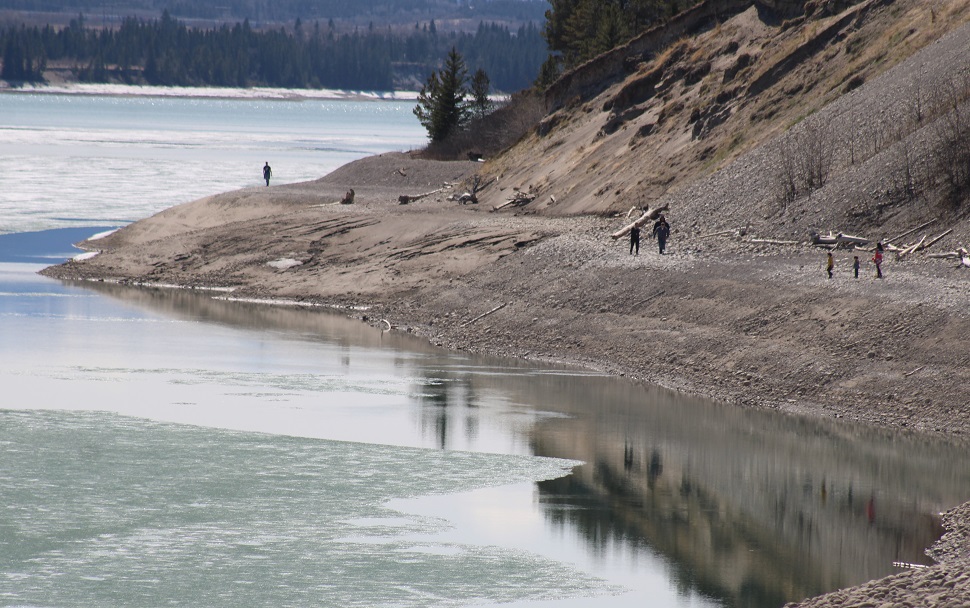 Firearms and drugs seized in Morley

Band on the Bow Concert