The forced closure of fitness centres because of COVID-19 is proving to be hampering those negating the ill-effects of PTSD.

With that in mind, the Wayfinders Wellness Retreat has launched a fundraising campaign to raise $7,000 to renovate and equip a fitness area at the retreat, located on the WineGlass Ranch, southwest of Cochrane.

Cash donations are being sought and details can be found here. Additionally, Wayfinders welcomes the donation of new or sturdy and gently used equipment.

The area is being named in memory of Lt. Andrew "Nutz" Nuttall, a Canadian soldier who was killed in action in Afghanistan on Dec. 23, 2009, at age 30. He joined the military in March 2007 and serve with the 1st Battalion, Princess Patricia Light Infantry (1PPCLI) out of Edmonton.

Several Wayfinder members served with him overseas and wish to honour his memory with this space.

Among them is retired Cpl. Terran Kavanagh, who served in the Canadian Forces for 10 years.

"Unfortunately, it was an incident when he got killed that I live with daily," says Kavanagh. "As a way to give back, I wanted to do something that would commemorate him as a person outside of the military, and he was a huge gym nut."

"He loved to go to the gym, and he was a big cross-fit guy in our unit, and it just made sense. With mental health being such a big thing for us veterans and first responders, physical fitness goes hand-in-hand with that, so I thought this would be a great way to pay tribute to somebody I knew and loved as a brother, and hopefully, this will help other people."

Several Wayfinders members were going to the fitness centre at the Spray Lake Sawmills Family Sports Centre daily up until its closure.

"It was good because if we had one person maybe that wasn't having such a great day, the other members of the group could say, 'Hey, what are you guys doing today? I'm going to the gym at this time, I'll see you there'."

He says it wasn't meant as peer pressure, but as a constructive way of helping each other.

"This gym would be huge for people without having to rely on going to Spray Lakes and having an outlet if they're having a bad day and they just need to lift weights and get those endorphins kicking and running. That's just a perfect way to promote mental health."

"Wayfinders has given me such a reset button, almost I would like to say. When I go out to the ranch and come there with a couple of other first responders, it just gives me a second to reset my mind and my body. I've seen the benefits, and if this is able to help at least one person, it's doing its job."

Originally from Conception Bay South, Newfoundland, he joined the reserved, and upon graduating high school went into the regular forces and was first posted in Wainwright, then Edmonton with 1PPCLI. He was on tour in Afghanistan in 2009-2010.

Kavanagh and his family moved to Cochrane in September 2019. 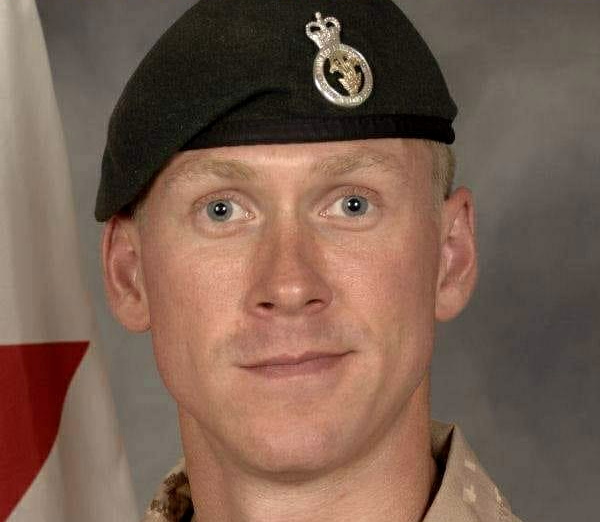 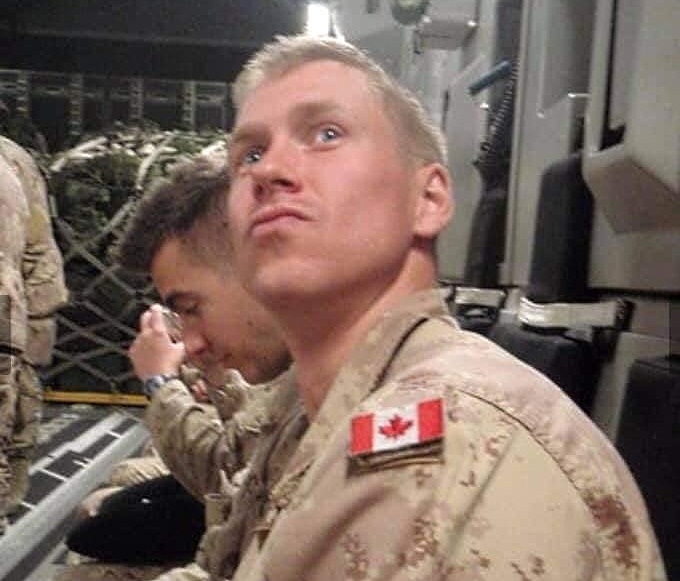 Cochrane remains up to neck in water licence issue