Cochrane athletes participating in the national cross-country championship have returned with a wealth of experience that will help guide them in their future competitions.

"Overall, it was an overwhelming success for the club," says head coach Travis Cummings. "The kids had a ton of fun. There were a few ups and downs but for the most part, they ran well."

Many of them also shave off three or four minutes off their best personal times on the Abbotsford, B.C. course.

"I wasn't super concerned about how the results were going to go. I just wanted them to go and have a good experience, have fun, be motivated by the situation, and have it be a bit of an inspiration and springboard on to bigger and better things for future nationals."

"It sets a precedent and solid foundation for what we can expect from the club going forward."

Also, team members had the opportunity to meet some university coaches.

"For these kids, not only the experience but the networking that they did and the community they're getting exposed to was an important experience for them."

Cummings says team members want another shot at nationals. They also have some younger club members who will be old enough to compete next year.

Abbotsford's Clearbrook Park will repeat as the location for the 2020 championship on Nov. 28, 2020.

The club now takes a one-month break before resuming training in the New Year. 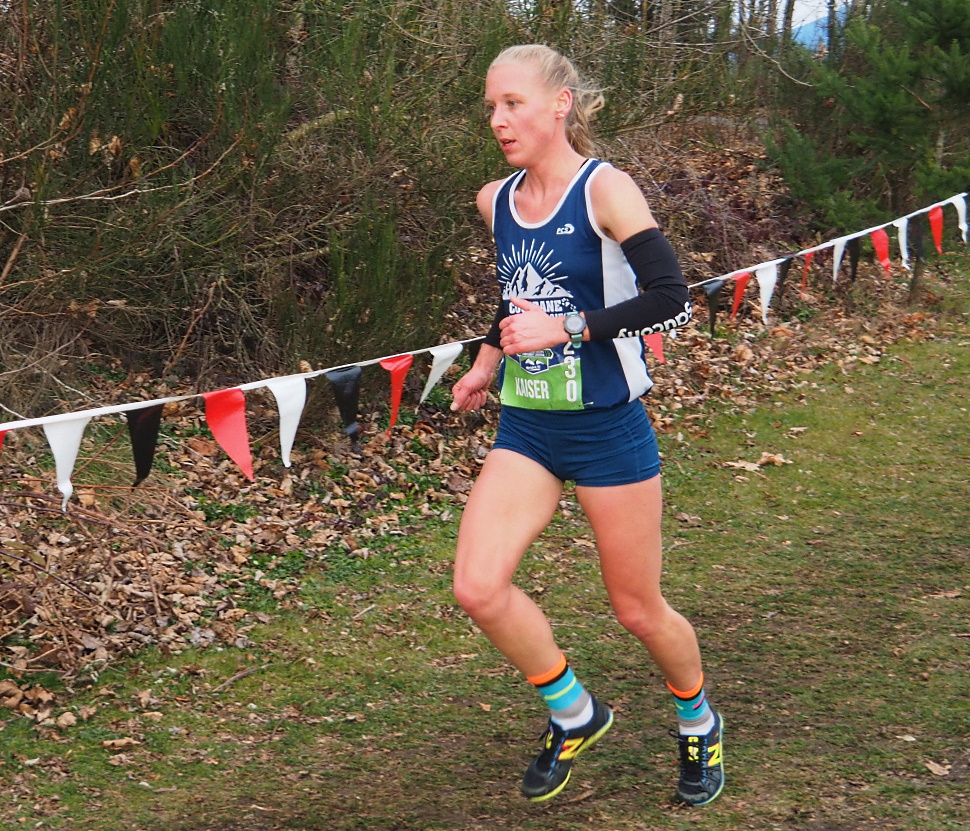 Jessica Kaiser was 31st in Senior Women's 10k with a time of 37:52, a two minute cross-country personal best. She was third among Alberta competitors. 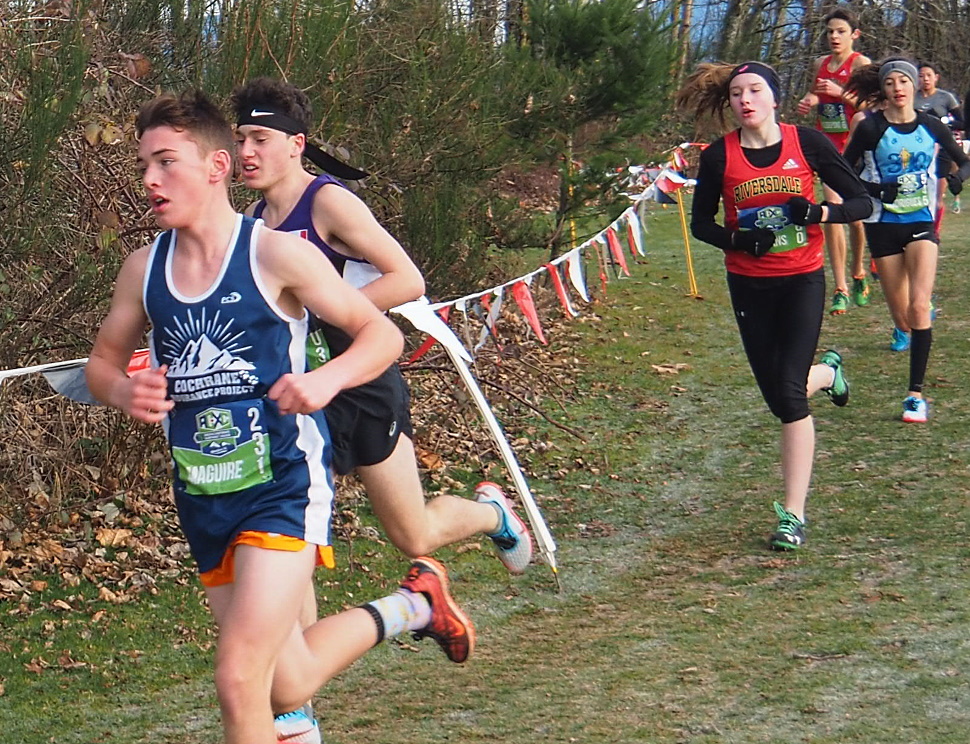 Brendan Maguire was 26th overall in the U16 men's event and was fifth among Alberta competitors.
Previous Next

Keep the kids reading over the summer

RCMP are investigating a break and enter in Balzac industrial area

Calaway Park to reopen this month