What are those fun-loving librarians up to now?

Video #4 is in post-production for the fun-loving and creative crew of the Cochrane Public Library.

This time around, head librarian and assistant director Andrea Johnston and Jessie Pepin, community outreach and program librarian, star in a promotional video about their recently expanded selection of camping equipment that can be borrowed by their members.

As usual, it's a light-hearted, witty production.

Once again, Bev Wiebe plays the dual role of director and videographer.

"It’s always fun doing these, says Johnston. "We always have a blast and lots of laughter."

The trio teamed up to produce their first video on picnic games last July, and haven't looked back.

The video will be released shortly on the library's social channels.

An interview with Johnston and Pepin is featured in the attached video. 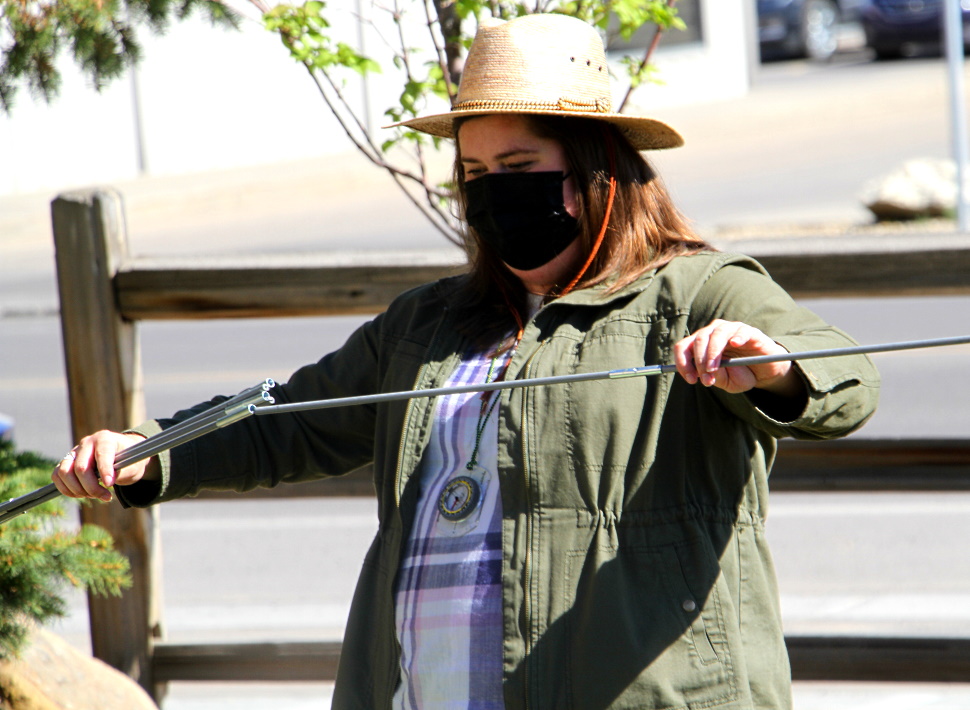 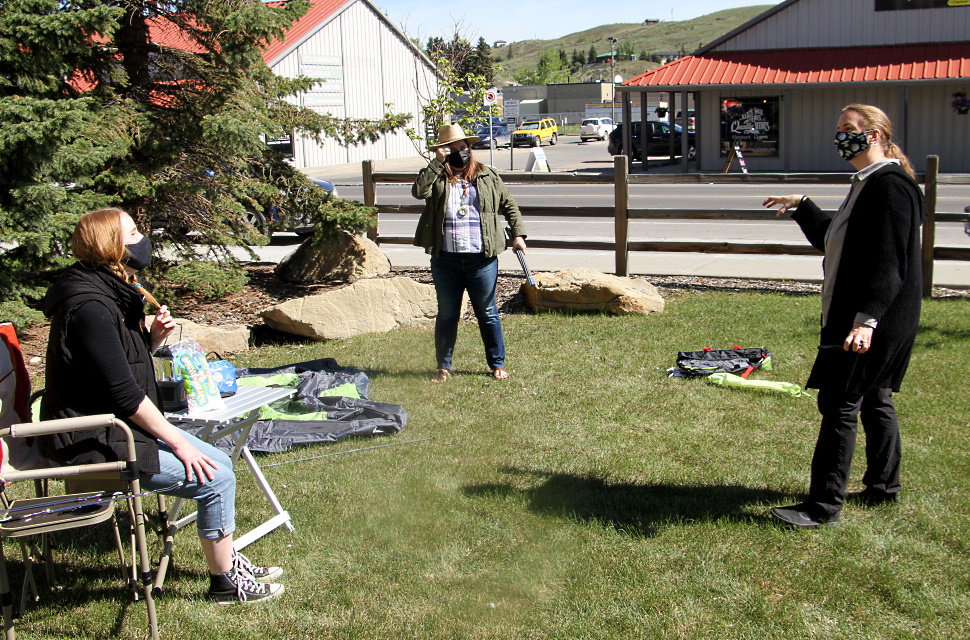