Centennial scored three in the top of the first but it was the only time they held the lead in a game against the Cochrane Crush AAA Majors, July 29.

Known for their bats, the Crush scored five in the bottom of the lead inning, and went on to a 16-5 win.

The Crush is now 7-2-1 on the season and will soon be entering playoffs in the short and sweet season forced by COVID-19.

Three major teams are participating in a mini-season and playoffs begin in mid-August. The top team will sit out the first round and play the winner of the game between the second and third place team.

"There's not really much on the line other than bragging rights, but it creates some fun competition for the kids," says Corey O'How, one of the team's coaches and president of Cochrane Minor Ball.

He says the Crush have been doing well, but any of the three teams can win on any given day.

"It's been good. Foothills beat us once, Centennial beat us once. I think on any day any team can win, and that makes it fun. That's why you play the game."

The Majors are off this weekend and resume play on Aug. 8.

Cochrane's two junior teams continue play until late August. They face each other in the last game of the season on Aug. 22. 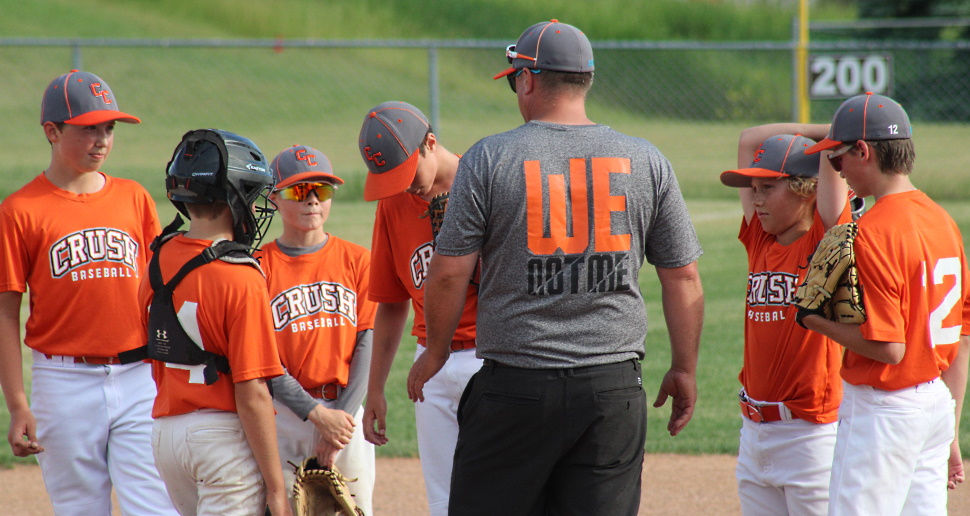 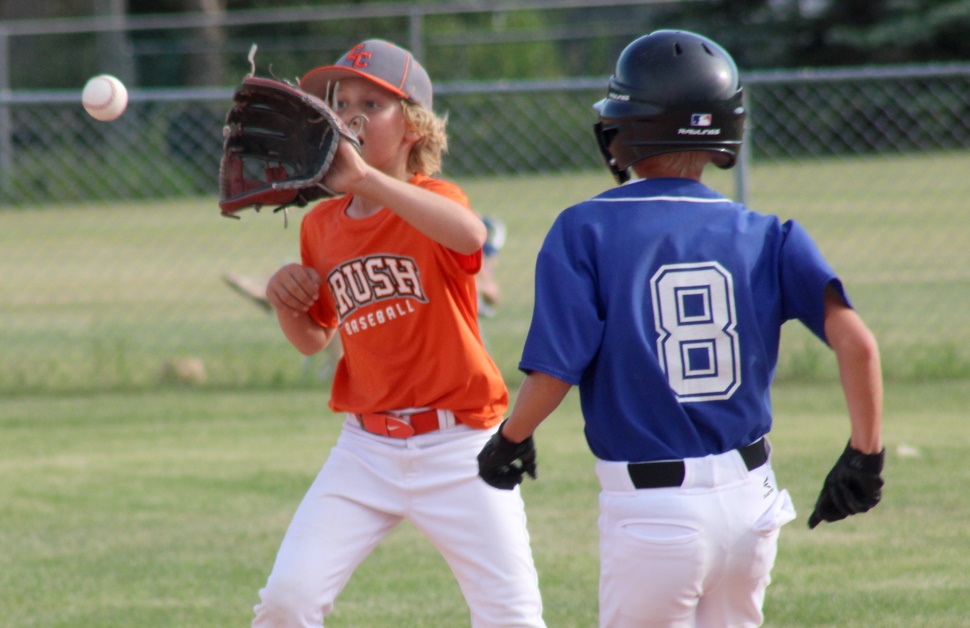 Second baseman George Evans gets an out on a forced play. 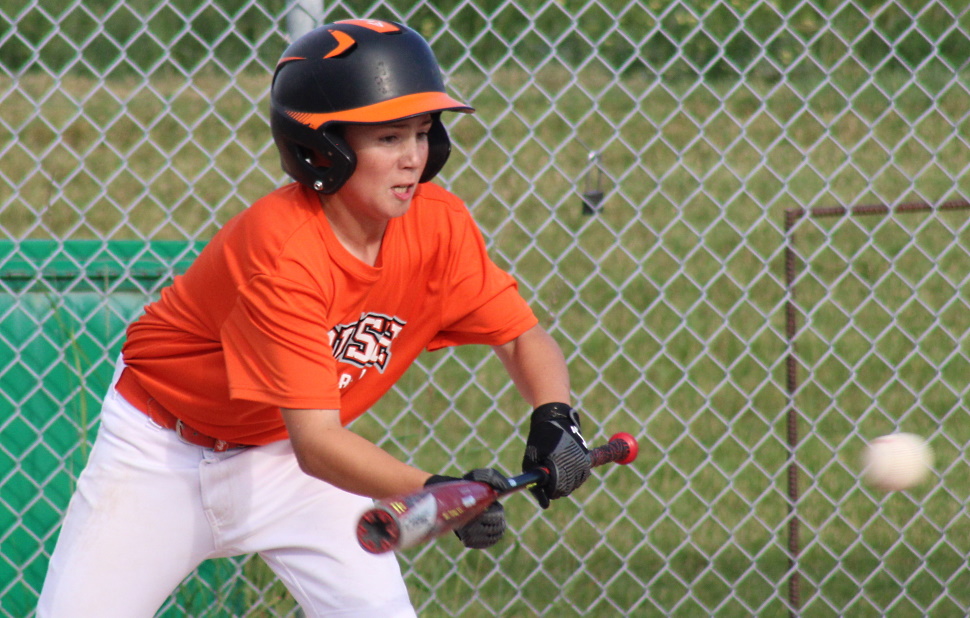 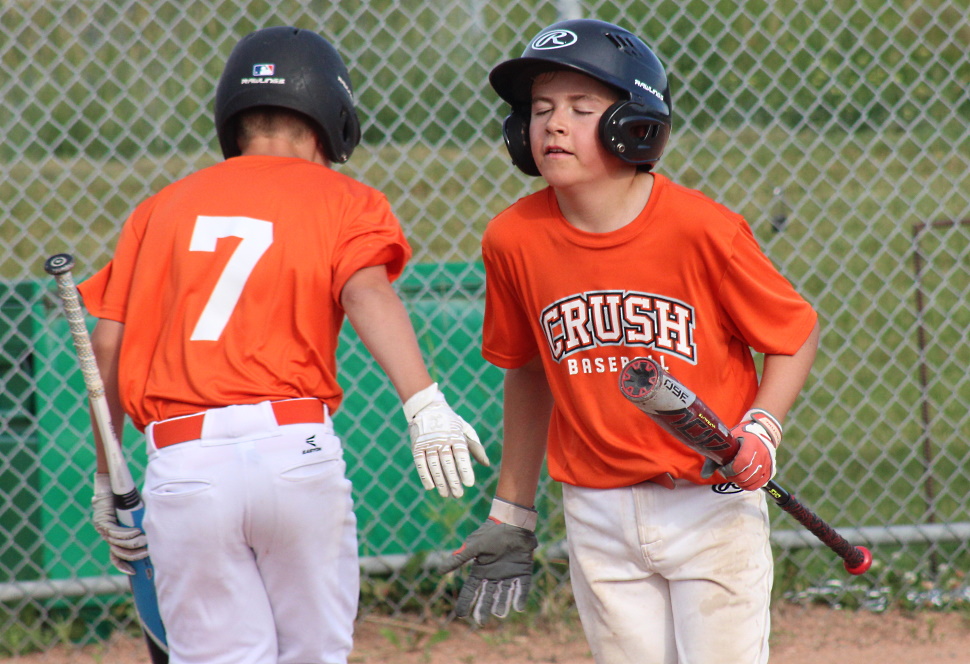