Wrestlers return with plenty of medals from Wetaskiwin tourney

Eleven wrestlers have returned with 12 medals from their competitive season kick-off at Wetaskiwin Classic, Nov. 22-23.

Cochrane wrestlers in all three age groups participated in the tournament. Being the first meet of the season, the team had the opportunity to gauge the competition they will be facing this season. Several of the emerging Cowboys were on the mats for their first high school tournament.

Coach Curtis Hooper says the wrestlers performed well. While they had a little rust to knock off, they all had their fundamentals down and are picking up where they left off last season.

That's especially important for those vying to represent Zone 2 in the upcoming Alberta Winter Games, and competing in the nationals in the spring. Some will be competing at the national level for the first time.

"They have a big season of work ahead of them, but they all seem ready to tackle it with a full head of steam," says  Hooper

In addition to further training, the club hopes to arrange some matchups against stiff competition.

"Now we're going to try and find them some higher-level competition, perhaps some kids they may be facing at nationals, and give them an idea of what's coming."

"Nationals is the big push for most of the kids this year."

Edmonton is hosting the Canadian championships in April.

There isn't a tournament this weekend. Instead, the wrestlers are preparing for the War on the Floor tournament in Vancouver. 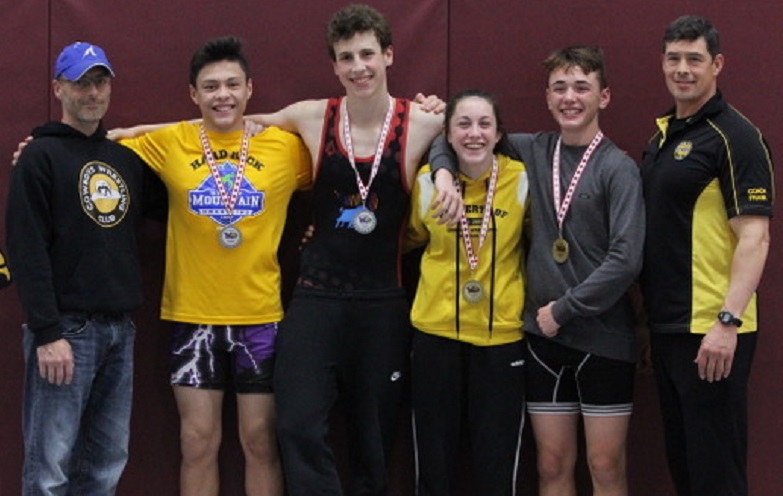 Future of curling on display this weekend.

Keep the kids reading over the summer

RCMP are investigating a break and enter in Balzac industrial area

Calaway Park to reopen this month