While the provincial championship has been postponed indefinitely, three athletes connected to Cochrane's wrestling community can take pride in their gold medals that would have sent them to the tournament of Alberta's top high school competitors.

All three are in grade 10, and it was there first chance opportunity to compete in high school provincials.

Zoë Adam, 15, is in her third year of wrestling. She has come far in a short time.

She won gold in the 90k event at the rurals.

"It's all crazy," she says. "I can't believe how hard I've worked, and how far I've come in such a short time."

While there's a short-term hiccup in the wrestling season, the grade 10 student has her eyes set on qualifying for the provincials in her next two years of high school. She aspires to wrestle at the university level.

Adam is coached by her father, Eric. She trains three days a week with Calgary's Junior Dinos. Before that, she was a member of the Cochrane Cowboys.

Finding that balance between being dad and coach means learning how to wear the right hat at the right time.

Dostaler, 16, wrestled for Cochrane High and won gold in the 68k weight class. He's a long-time accomplished wrestler of the Cochrane Cowboys.

He was fresh off an injury.

"At first, my timing was off, and I felt like I wasn't doing it to my best capabilities," says Dostaler, "but as I got into a rhythm I felt I grew as the tournament went on."

Dostaler enjoys the tightness of the wrestling community.

Jaityn LaBelle, 16, was competing in her first CSHSAA City Championship for the St. Francis High School. She not only won gold in her 53k women's category but was named one of two of the outstanding female wrestlers.

"It came as a bit of a shocker to me. I didn't think I had a shot of winning that," she says. "There are tons of other girls I've known since high school who have amazing sportsmanship, and I didn't assume I could do that well as a grade 10."

While it's her first high school championship, she is a skilled competitor in her sixth season.

"I feel I've been well prepared by the Cowboys, and all the other coaches I've had."

She likes both the sense of community and intensity of the support. That may also be the reason why rugby is her other sport of passion.

"I love the family aspect, especially from a club like the Cowboys, and getting to know everybody. I love the contact and the intensity and the aggressiveness you have to have.

Besides missing the ASAA Provincials, all three were also looking forward to competing in the provincials and nationals. 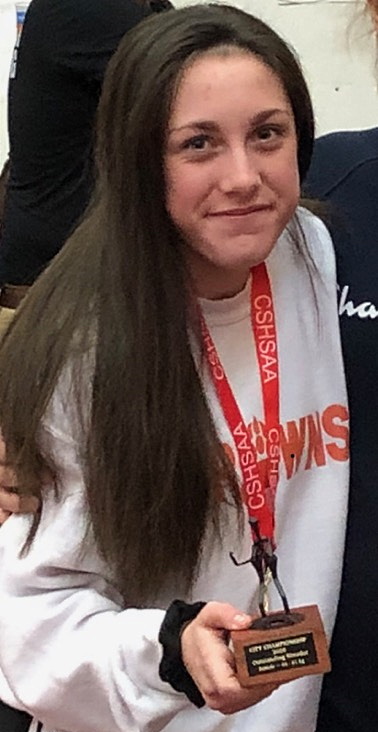 Jaityn LaBelle was not only won gold but was named one of two outstanding female wrestlers at the CSHSAA Calgary City Championships. 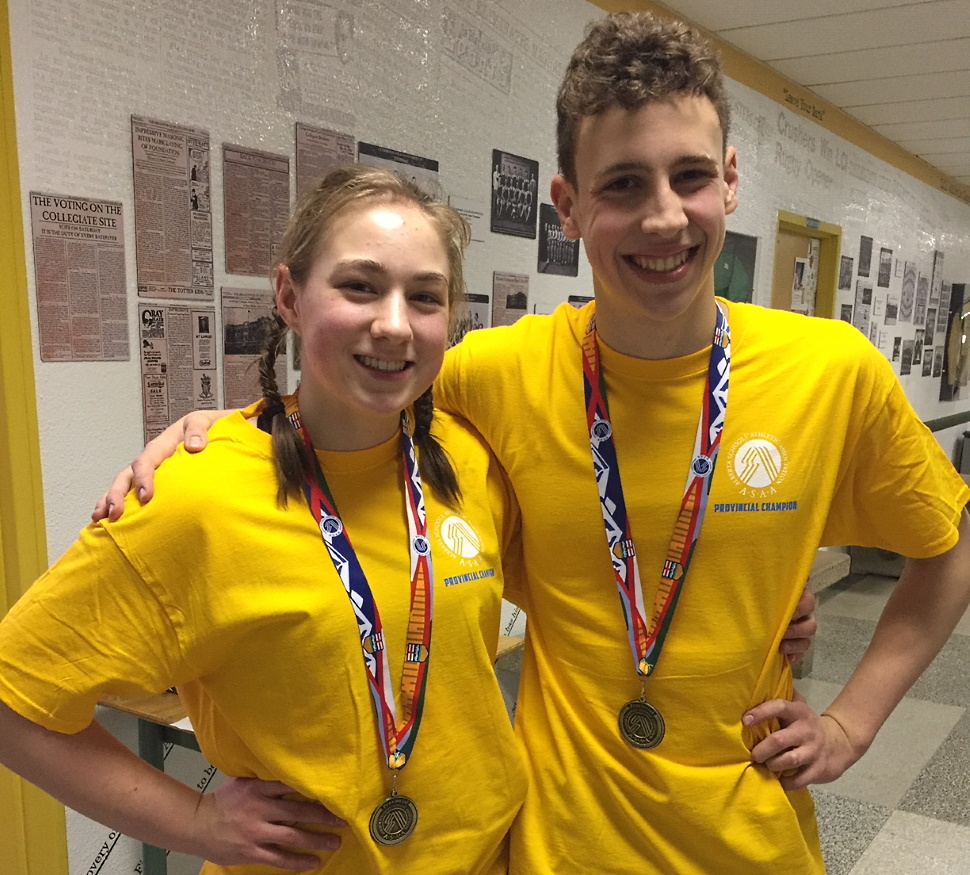 Zoë Adam and Keath Dostaler won gold at the ASAA Rural Provincial Championship before the provincials were postponed indefinitely.
Previous Next

About 100 people comb area Saturday in hopes of finding Seve

The McCafe Coffee Break goes shopping at The Kitchen Boutique

Are you team real tree or team fake tree?