Business is brisk at the Cochrane Golf Club.  Manager Brad Walz says, “We opened on Thursday, April 8th which is fairly early for this area and everybody’s been cooped up all winter and they are so enthusiastic to get outdoors and enjoy the game that they love. By the numbers that we’ve had if the sun is shining the bodies do come out.”

This is the second year of operating in a pandemic for the golf club. They are opening up with the same protocols as last year. Walz explains, “Nothing has changed to this time, although everything remains fluid as we all know. So, who knows if it will change or not but that being said, we are just practicing the practices as we had last year and almost every guest is so conditioned to all those protocols, it’s been rather easy to get them on the golf course.”

Health protocol practices include no touching points, respecting distancing, and one person in the Pro Shop at a time. The Cochrane Golf Club also asks that you don’t show up too early for your tee-time to avoid gathering. If you have any questions, everything is listed on the website at cochranegolfclub.ca.

Walz returned to the Cochrane Golf Club in 2019, and with his arrival, he implemented a new program in which golfers can take their dog golfing with them. Walz says, “I just thought it would be something different there was only a handful of golf courses throughout Canada that allowed the dogs to join their golfers on the golf course.” Walz says he also didn’t put any time or day restrictions on the program. It opened it up for patrons as they had fewer restraints in when they could book a time by being able to take their furry friend with them as their caddy. Walz is very happy with how the initiative has taken off, “The response has been amazing, we’ve actually had new members drawn by that policy.”

There is a green fee for your dog of $5, but Walz points out, “The $5 goes directly to the Cochrane and Area Human Society and any money we collect throughout the year, the Cochrane Golf Club matches that and we donate that 100%. Last year, there were over 120 doggy rounds at the course, and no doubt there will be that many if not more this year. For the avid doggy golfer, there is even a doggy membership.

Walz also wishes to remind everyone that the Cochrane Golf Course also has an 18 hole mini-golf course too, it’s the perfect opportunity for the family to get out and enjoy some fun that way as well. There’s a picnic table there too in order to enjoy a picnic.

The pandemic has increased player attendance including junior players, so Walz is hoping to get a junior league going this year. Junior development is the future of the club. Along with the junior membership, there is a transition to an intermediate membership, and last year the club introduced a millennial membership for those aged 25-30 which can transition to a full adult membership.

Walz says that he has not seen the current attendance numbers since the 80’s when money was flowing and there were lots of tournaments. Walz says that COVID has, “Basically resurrected the business for us and it’s our job to retain it, post-covid. It just re-introduced people back into the game and lots of new players and so lots of excitement about the game in general.”

So, if you are looking to take in a round, book ahead. Walz says they are already booked up for Friday and Saturday this week and with a favourable forecast ahead, they are going to be busy.  And don’t forget your four-legged friend. 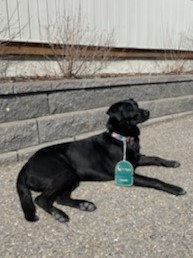 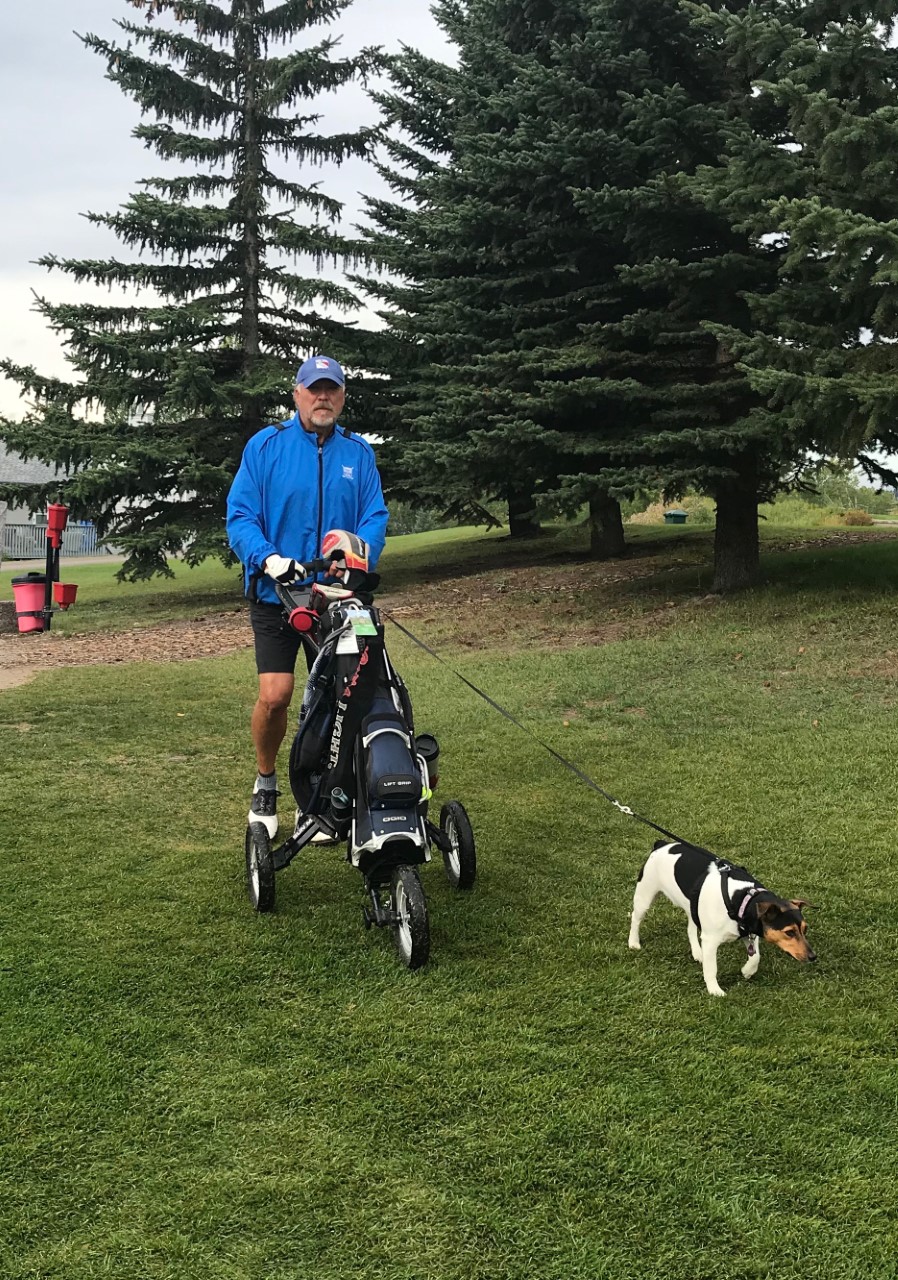 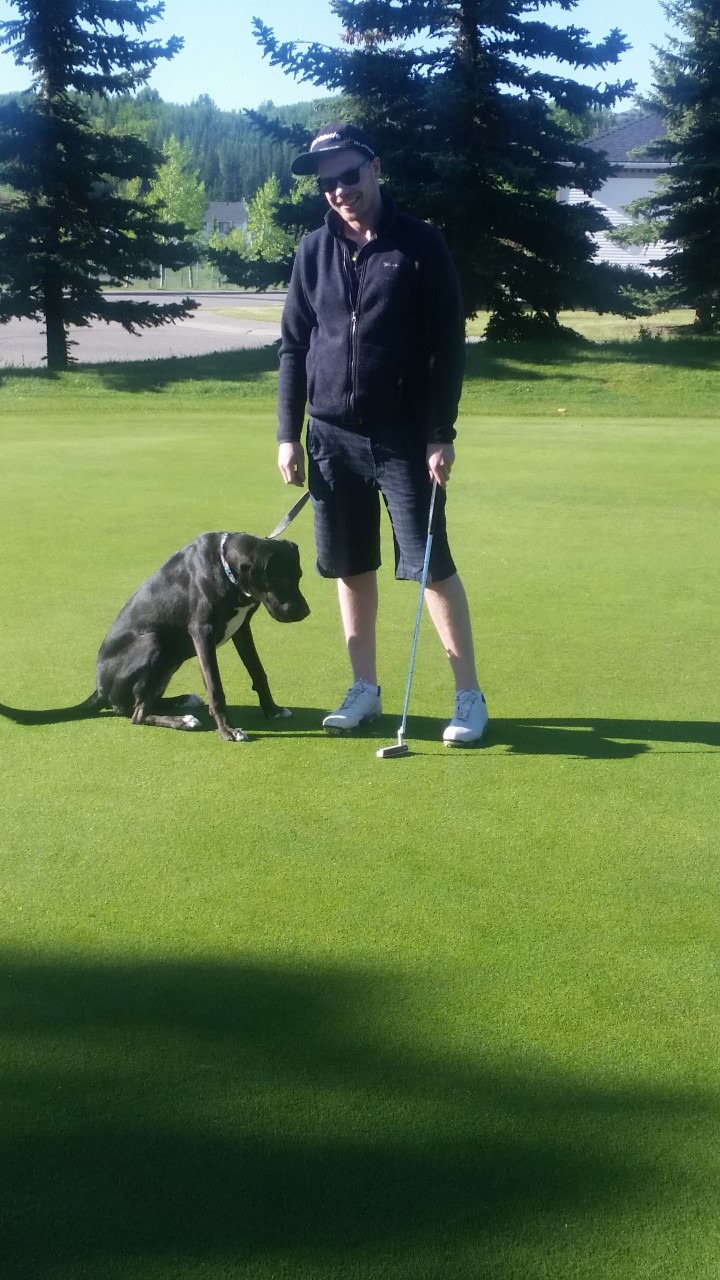