With the annual junior bonspiel behind us and a regular junior program continuing in two time slots, interest in the sport continues to be rock solid in Cochrane.

Twenty teams participated in the U15 and U20 events that kicked off the bonspiel season here, Nov. 4 to 6. Chair Dawn Marie Cinnamon says there were eight U20 girls teams, eight U20 boys teams, and four U15 teams with some playing in their first bonspiel ever.

"Lots of great curling, lots of great shotmaking, lots of good entertainment," says Cinnamon. "All these teams know each other, and they're generally the teams you see at each of the bonspiels throughout Alberta. It was a great event, everyone had a lot of fun."

Adding to the excitement was having both U20 finals go to extra ends. Team Shannon went on to top the U20 women's event and Team Ballance won in the men's. The U15 winner was Team R DeSchiffart, who won in the final against sibling Team O DeSchiffart.

A few years back, Cochrane joined the Alberta Curling Tour. There are points at stake at the bonspiel and that provides even more reasons why teams should come to Cochrane. Besides local teams, they came from Okotoks, Lethbridge, Lacombe, and Edmonton.

"We joined it to make sure we're bringing the best talent in Alberta to Cochrane to compete and be able to be exposed to our facility at Spray Lakes and wanting to have them come back," she explains

While she's thankful to be part of the tour, she admits you don't have to twist arms to get them t come here.

"Every year I'm told that everyone loves coming to Cochrane. They enjoy the atmosphere, they enjoy the town. I generally don't have an issue getting people to come out to our beautiful town."

Cochrane U15 Team Gilbert had a chance to compete in their first-ever bonspiel and was coached by Brittany Brasser, the curling club's new youth director.

"They gave it their all, they learned a lot, they had a really great experience and it was really fun to see the wheels turning, thinking of what shots to call and how they're going to make this work and those kinds of things, so it was really awesome to see," says Brasser.

What was noticeable is the impact of a new enhanced coaching initiative put in place a coupe of years ago by Curling Canada to develop players. It provides coaches with two 30-second timeouts per end for U15 teams. For U20 teams it's one per end.

Brasser says having that opportunity to jump in and give a bit of advice is valuable for the kids and she wishes it was available when she was curling juniors in B.C.

Cinnamon says Curling Alberta and Curling Canada adopted the initiative when they realized almost every other sport has coaches on the sideline to provide their team feedback, and it wasn't offered in curling.

"It has been really great that the coaches are able to interject more and help the kids learn more about the games, especially with the younger ones," Cinnamon says. "They learn more when the coaches can give feedback right in the midst of throwing the shot, so it's been going really well. The coaches get cold because it's cold on the ice when you're not moving, but we're getting a positive response."

Brasser has been an avid curler since age 12 and moved to Cochrane a few years ago. This year, she was invited to lead the program.

Some of the youth are also members of the Calgary Youth Curling Association and travel there to play games.

Between the two, there are about 45 to 50 members nurturing their skills. Some parents have registered their kids late, and that's alright.

"We're filling up. We're getting close to capacity, but I love to get people involved in it and open up that opportunity for them," she says.

"It helps a lot having an Olympic year. I think they see a lot of it on TV and I have one girl that was just determined after she watched it to give it a try this year. She's shown up every Sunday just trying her best, and she just loves it."

Brasser says having the big windows in the curling centre also makes the sport more visible to passersby.

The youngest curlers have fun honing their skills on the separate mini rink at the back.

"It's more encouraging for them to see their rocks get to the other end of the sheets versus only making it halfway, so it definitely gives them more of an opportunity to have a real experience."

The older curlers use the full sheets.

For more information on youth curling, you can email Brasser at junior@curlingcurlingclub.com. 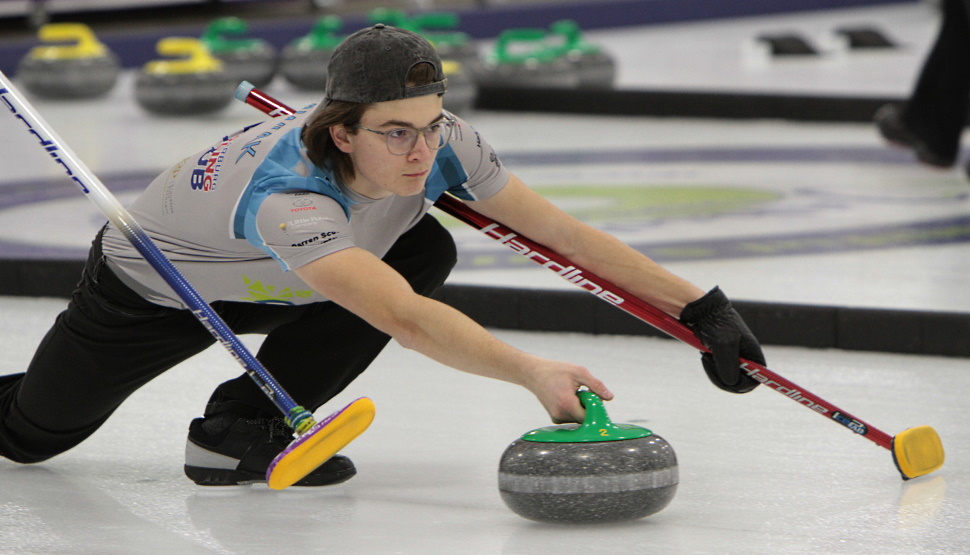 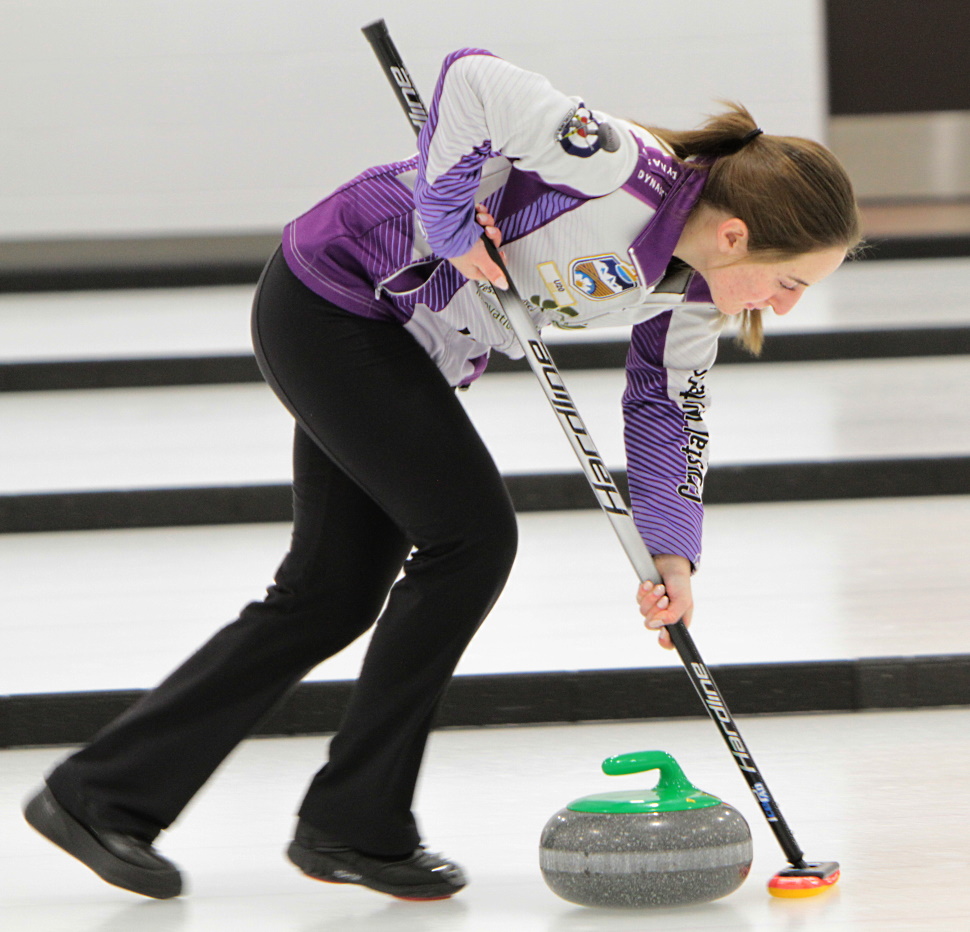 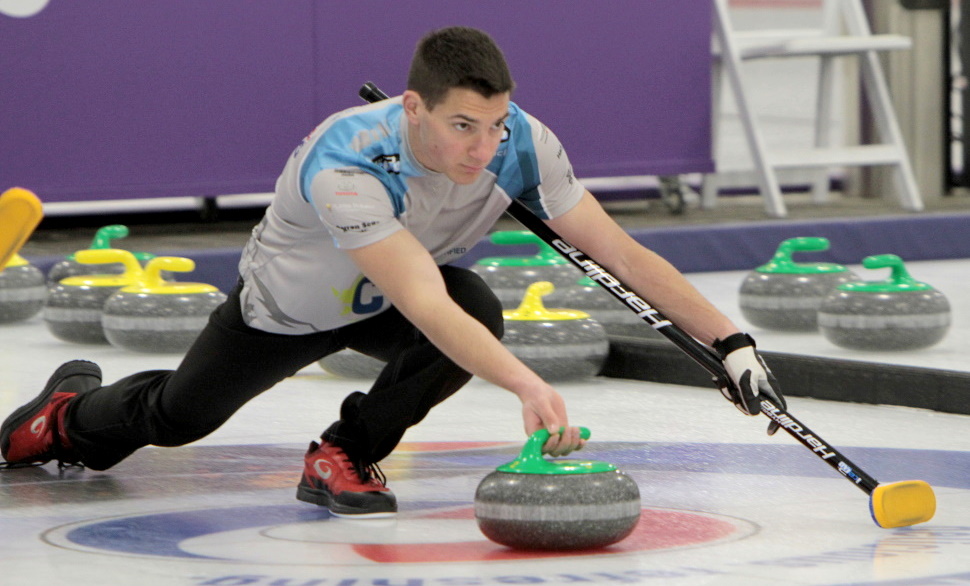 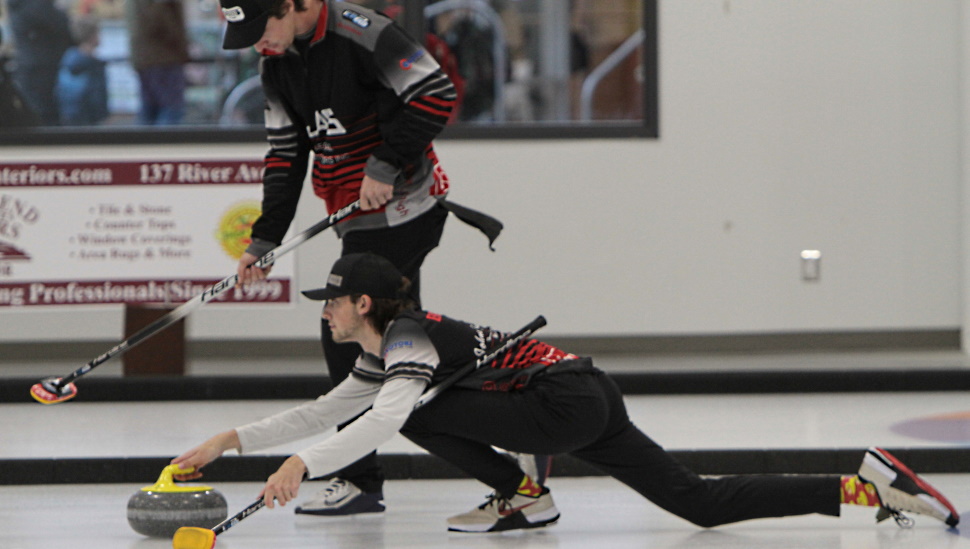 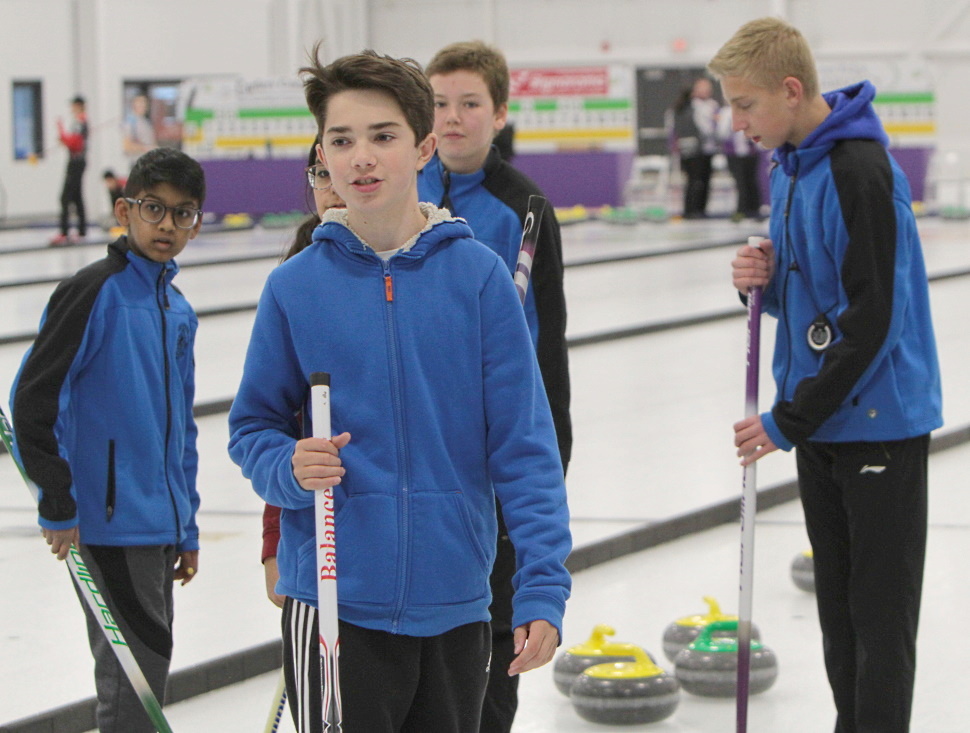 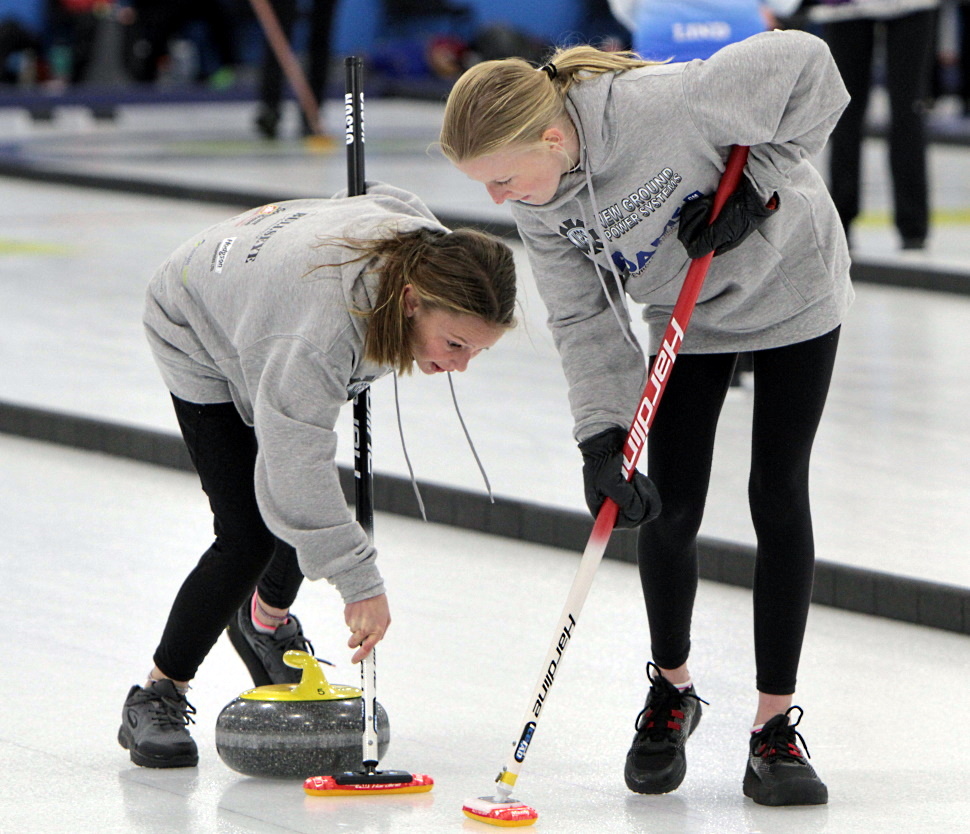 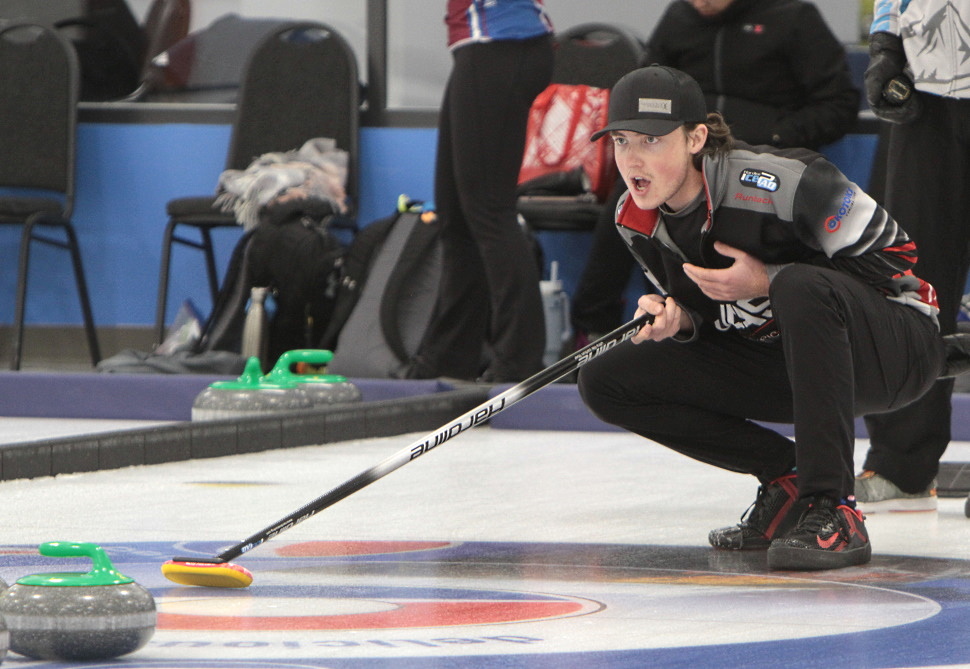 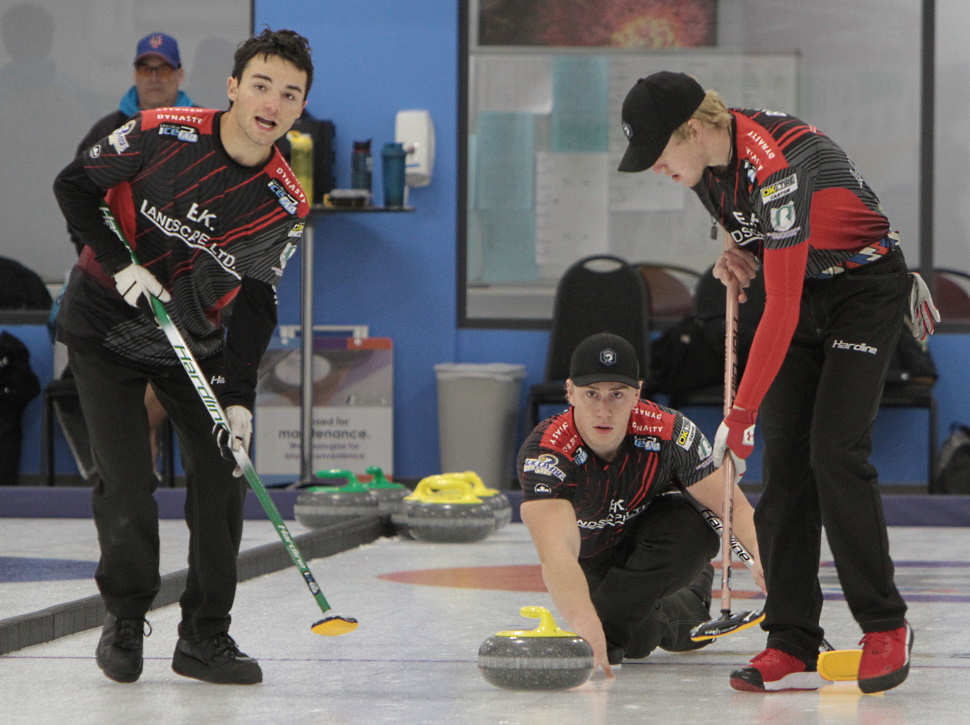 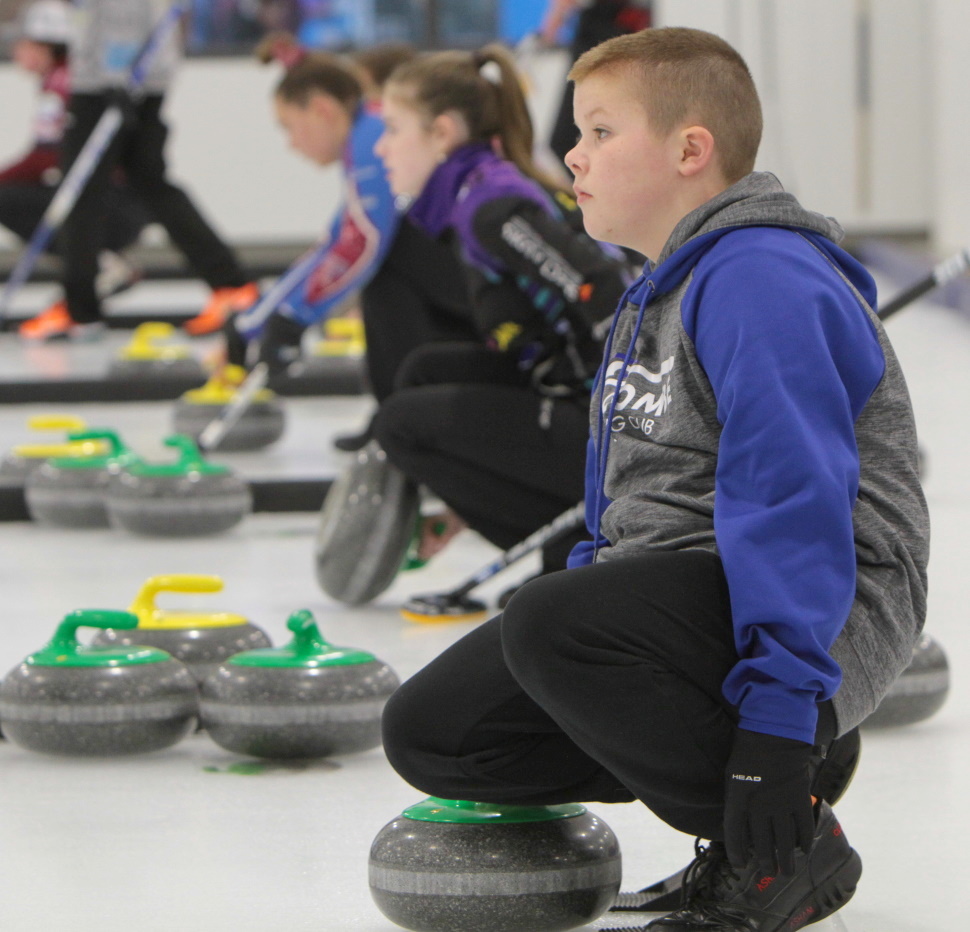 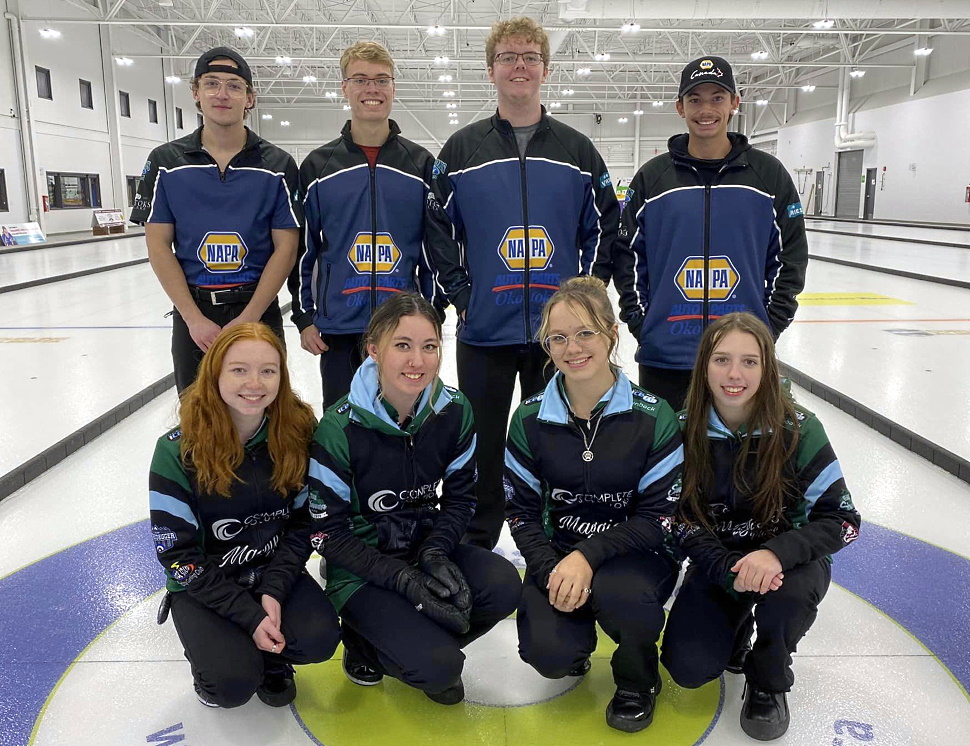 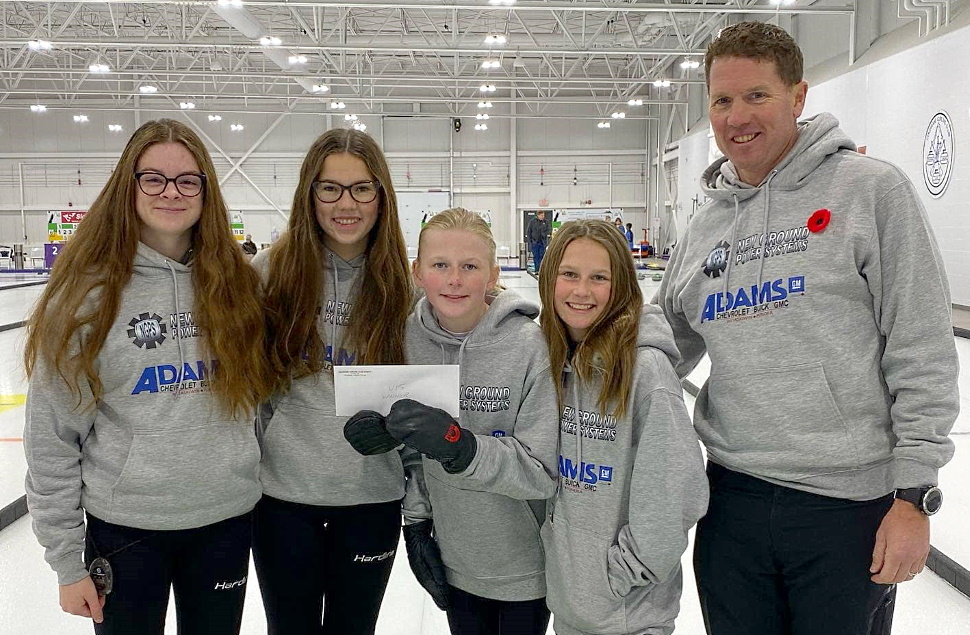 Deep dive in the works to improve COLT